Nothing says summer in Sweden like foraging for wild berries. Bringing home a bunch of freshly picked smultron (strawberries) to top with whipped cream is about as quintessentially Swedish as it gets. Thanks to Allemansrätten – meaning “All Men’s Right” – anyone can collect berries across Sweden’s vast lands. So, grab your basket and let’s go!

Here’s your ultimate guide to the diverse world of Swedish berries: 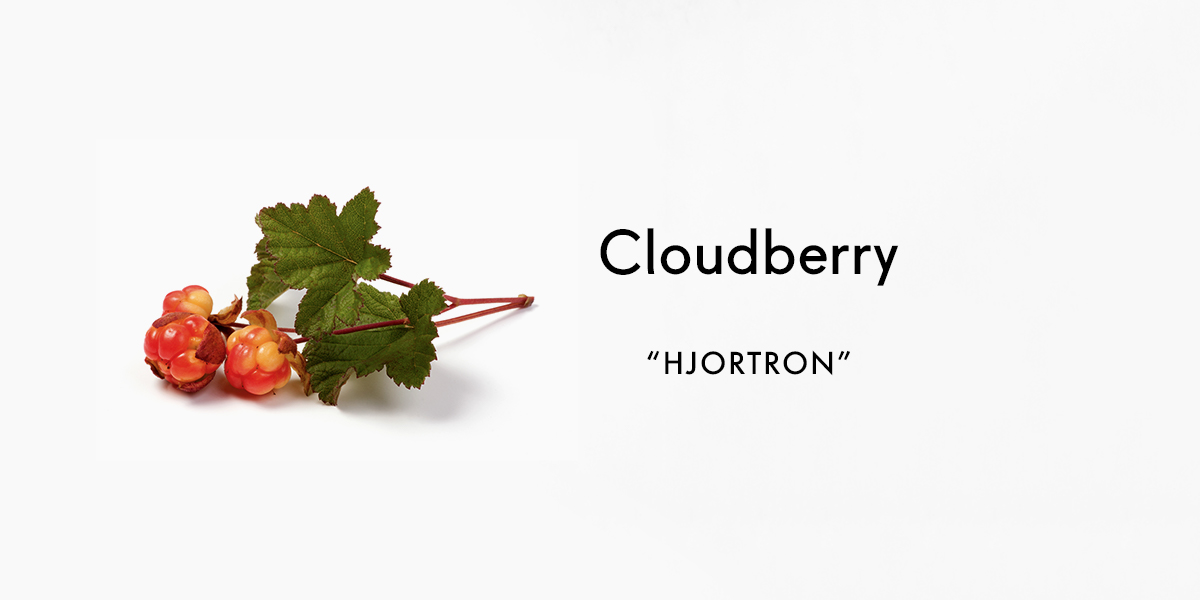 Cloudberries are difficult to cultivate, meaning this amber-colored fruit is one of the most sought-after in Scandinavia, and since market prices are based wild pickings, the cost of this “Arctic gold” can be astronomical from season to season. The berry itself is quite interesting – it starts off red and transitions to bright orange as it ripens. It’s flavor also evolves from distinctively tart to a creamy finish. In Sweden, cloudberries are usually made into a jam and eaten with pancakes, ice cream, or waffles. Their nutritional claim to fame is that they’re high in vitamins C and A, as well as iron and other essential minerals.

Fun fact: In Finland, cloudberries are made into golden liqueur called Lakka, the Finnish word for cloudberry. 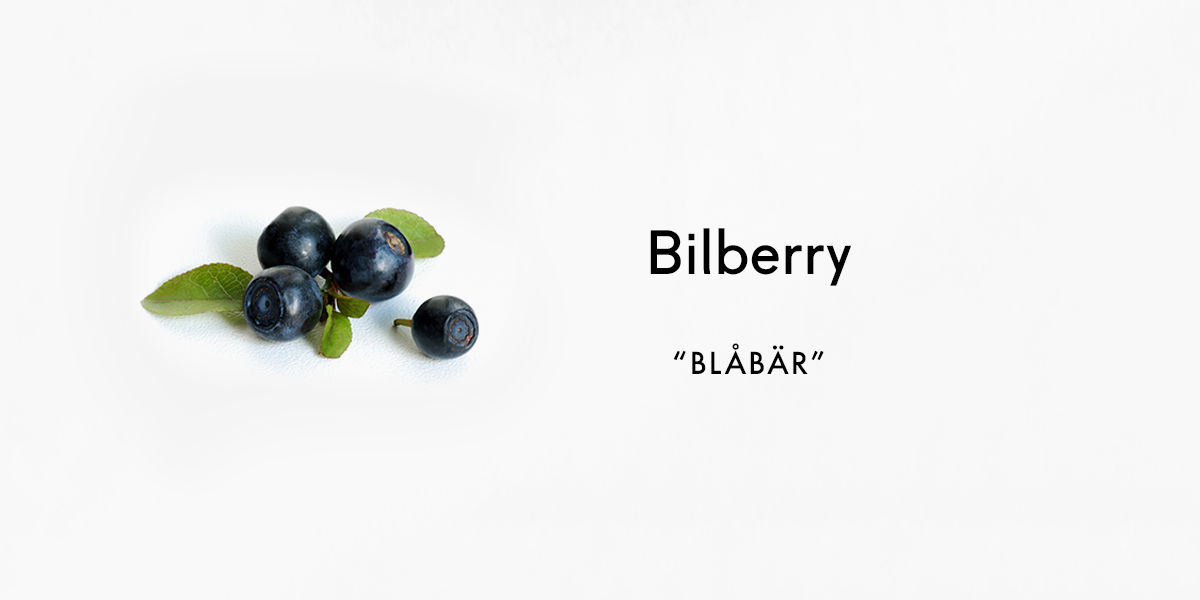 Also known as European blueberries, Swedish blåbär is the most abundant berry in Sweden. They’re not the same as their North American counterparts; bilberries are slightly smaller, have less sugar and are a deep crimson color inside. Bilberry bushes are found all over Sweden and cover close to 20% of all the land. It’s also consumed in large quantities as a blueberry soup (blåbärssoppa) during Vasaloppet, the oldest cross-country ski race in the world.

Technically a pome (think apple or avocado), rowan berries are a curious little red fruit. They’re extremely sour and not particularly edible when raw, but have a much sweeter taste if harvested after a frost. Then, they can be used in a range of recipes. Traditionally, they were utilized in combatting scurvy and today you’ll usually find them sweetened in preserves and strong brandywines.

Fun fact: There’s an old Swedish saying: De är sura, sa räven om rönnbären, “They are sour, said the fox about the rowan berries”. It comes from Aesop’s Fables and describes how one can change their attitudes about something they want after they find out that it is hard to achieve. 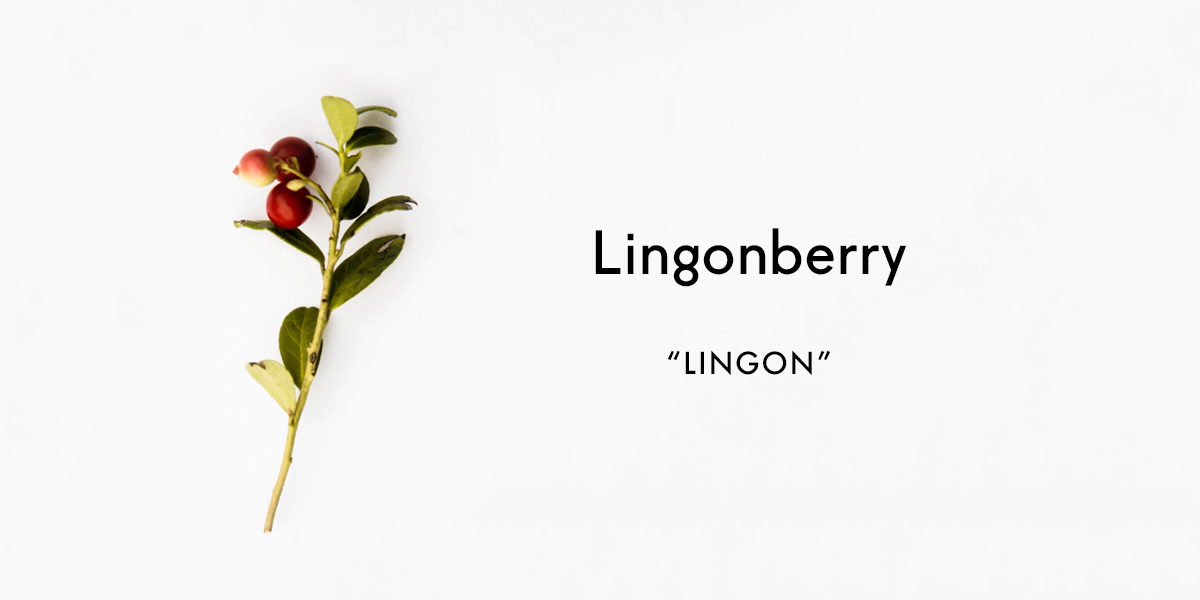 It would be impossible to visit Sweden and not find a lingonberry at least once on your plate. It’s the staple Swedish condiment that’s paired with meat dishes throughout the country. Lingonberries are small, bright red, high in antioxidants, and considered a “superfruit.” They grow wild in Swedish forests and are rarely eaten raw; they’re usually jammed.

Fun fact: Lingonberries have over 20 different names in the English language. Other names include cowberries, foxberries, mountain cranberries and red whortleberries.

Black currants are small, dark berries that grow in clusters and have a complex flavor. They’re tart yet sweet, rich and earthy, and unlike any other fruit. Black currants are another “superfruit” and have four times the vitamin C of a regular orange. They can be eaten raw but are typically enjoyed as preserves, syrups or juices.

Fun fact: In the US, black currant was a “forbidden fruit” because it was thought to spread a deadly fungus among pine trees. The fruit was banned for nearly half a century to protect the timber industry and has only recently reappeared in farmer markets across America.

Depending on who you ask, red currants are more or less acidic than black currants. They’re bright crimson in color, slightly translucent and native to northern and eastern Europe.

Fun fact: White currants are essentially albino red currants, meaning that they lack pigment and can be clear, yellow, or pink.

Packed with nutrients and low in calories, gooseberries are little fruits with a bittersweet taste. You can find both the red and green kinds in Sweden, in addition to a black currant-gooseberry hybrid called krusvinbär (literally ‘jar currant’).

Fun fact: Before sugar became common, gooseberries were used to sweeten Swedish dishes. In fact, gooseberry cream was used in regularly summer and added to soups and other meals. 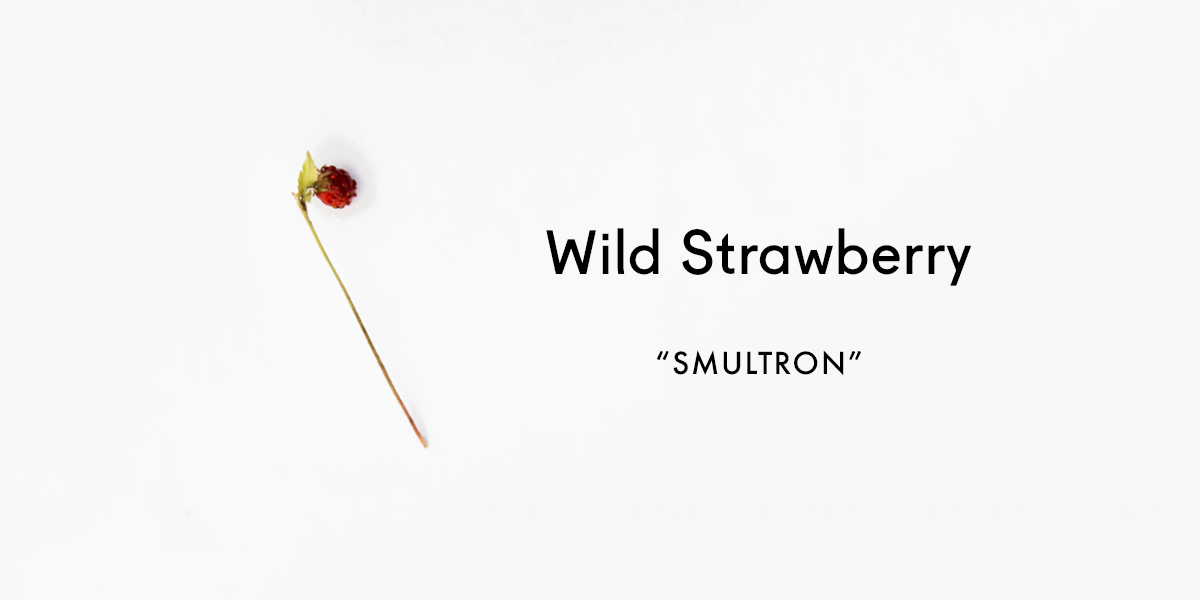 Wild Swedish strawberries are so delicious, you just may eat them all before you leave the forest. (And you should! We’re not judging.) They’re smaller, sweeter, and far more fragrant than the ones in the grocery store. Of course, these aren’t the only famous Swedish wild strawberries: Ingmar Bergman’s most optimistic film from 1957 shares the name.

Fun fact: The vast majority of all berries cultivated in Sweden (90%) are strawberries. Strawberries are also the most consumed berry in the country (which is also probably the case in Denmark and Norway as well). 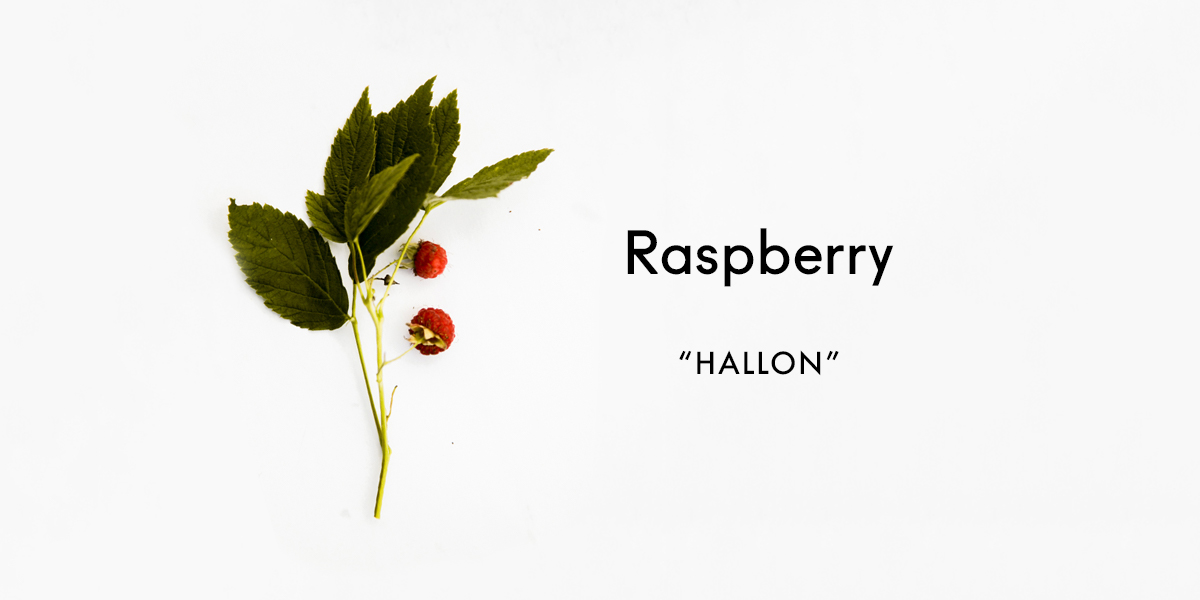 Raspberries were first documented in Sweden in the 1600s. They’re near-ubiquitous now and grow wild along gentle slopes and open spaces.

Fun fact: Raspberries are not a “true” berry as far as botanical definitions go. “True” berries come from a single ovary; the raspberry flower has more than one.

A member of the rose family, the Arctic bramble grows in the northernmost latitudes of Sweden. Its berries look similar to a raspberry but are far less common and are considered a delicacy. The fruit is deep red, juicy and sweet with a wine-like flavor profile. It’s eaten raw, used in jams, and dubbed Sweden’s most “exclusive” berry.

Fun fact: The ‘father of modern taxonomy’ Carl Linnaeus described the Arctic bramble as “Europe’s best berry.” The Swedish botanist claimed that the berry reinvigorated him when he was struck with fatigue during a trip to Lapland.

Blackberries are similar to raspberries but with subtle differences in shape, texture, and plant anatomy. The berries are red when unripe, so you can’t always rely on their color to tell the two apart.

While it may look like a fruit, the juniper berry is actually a small seed cone. It’s primarily used fresh or dried to season wild game in Sweden and other northern European countries. Juniper berries are believed to be good for digestion and urinary tract infections. It’s also made into an old-fashioned carbonated beverage, called Enbärsdricka, in northern Sweden.