Danish fashion has long been known as a bastion of minimalism and high-quality. As Danish clothing brands and Copenhagen Fashion Week grow on the global scene, Danish fashion and style are evolving and refining.

Yes, minimalism and monochrome are still in, but so are weirder, wilder looks. Androgynous styles are popular across the gender spectrum, and casual comfort is king (most people wear sneakers to work). Danish sportswear brands, such as Organic Basics, are creating high-performance, good-looking activewear.

Let’s dive into the aesthetics, practicalities, and names-to-know of Danish fashion.

What is Danish fashion? Our guide has all the answers:

There aren’t many rules to dressing like a Dane, but there are a few guidelines that, if followed, should set you on the right track.

It’s better to go for quality than quantity.

Invest in the pieces you’ll be wearing a lot and that need to be highly functional. That means Danes tend not to skimp on: jackets, shoes, bags, and knitwear.

Layerering is key. You never know what the weather will bring in Denmark, so lots of layers will keep you in good standing no matter what!

When in doubt, wear black! It’s cliche but it’s true. Danes to lean towards dark colors, particularly black. There’s a certain safety in it, and it’s true that black usually looks chic.

Black is always in style, so it’s a smart choice if you’re looking for an investment piece.

Often you can find great deals on gently used designer items, although just as often, the vintage prices are extremely high.

The real key to Danish dressing is leaving things a bit undone. The mussed hair, the scuffed shoes, or the patterns that clash just enough to stand out.

It’s easy to be effortless if you put so much forethought into the things you buy – after that, you just throw them on and go.

Is minimalism still a thing?

Definitely! For the most part, Danes tend towards minimalism in their clothes, especially their professional-wear. Button-down shirts, casual blazers, tailored pants, and stylish (usually white) sneakers are office staples. Paired with a sharp jacket and (weather-dependent) a scarf and hat: bam, that’s the daily look!

Danish fashion brands are known for their commitment to sustainability, although a lot of it is hype and bandwagoning. The brands that are truly built on core values of sustainability and ethical practice stand out above the rest. A few of the best are Aiayu, who are working towards zero waste, and Organic Basics, who create timeless undergarments in technically-advanced textiles.

Copenhagen Fashion Week is the largest of the Scandinavian fashion weeks and is considered one of the most cutting edge fashion weeks worldwide.

It’s still small, but not too small; international press are there, and the larger shows are starting to get global attention.

Danish street style has been a global influence on fashion trends worldwide. Street style photographers who have been at the forefront of capturing Danish and Scandinavian streetstyle include Søren Jepsen/The Locals (a Dane himself) and Jason Jean.

Scandinavia Standard covers street style for every season of Copenhagen Fashion Week and it’s always full of fun and inspiration. 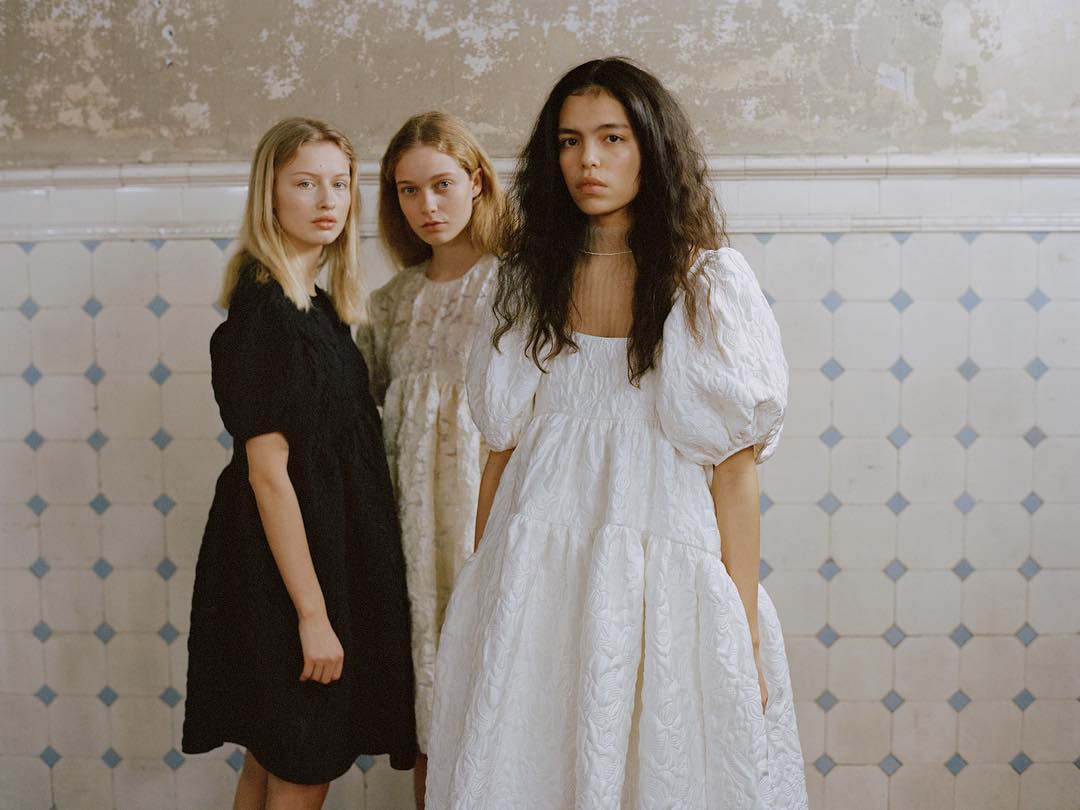 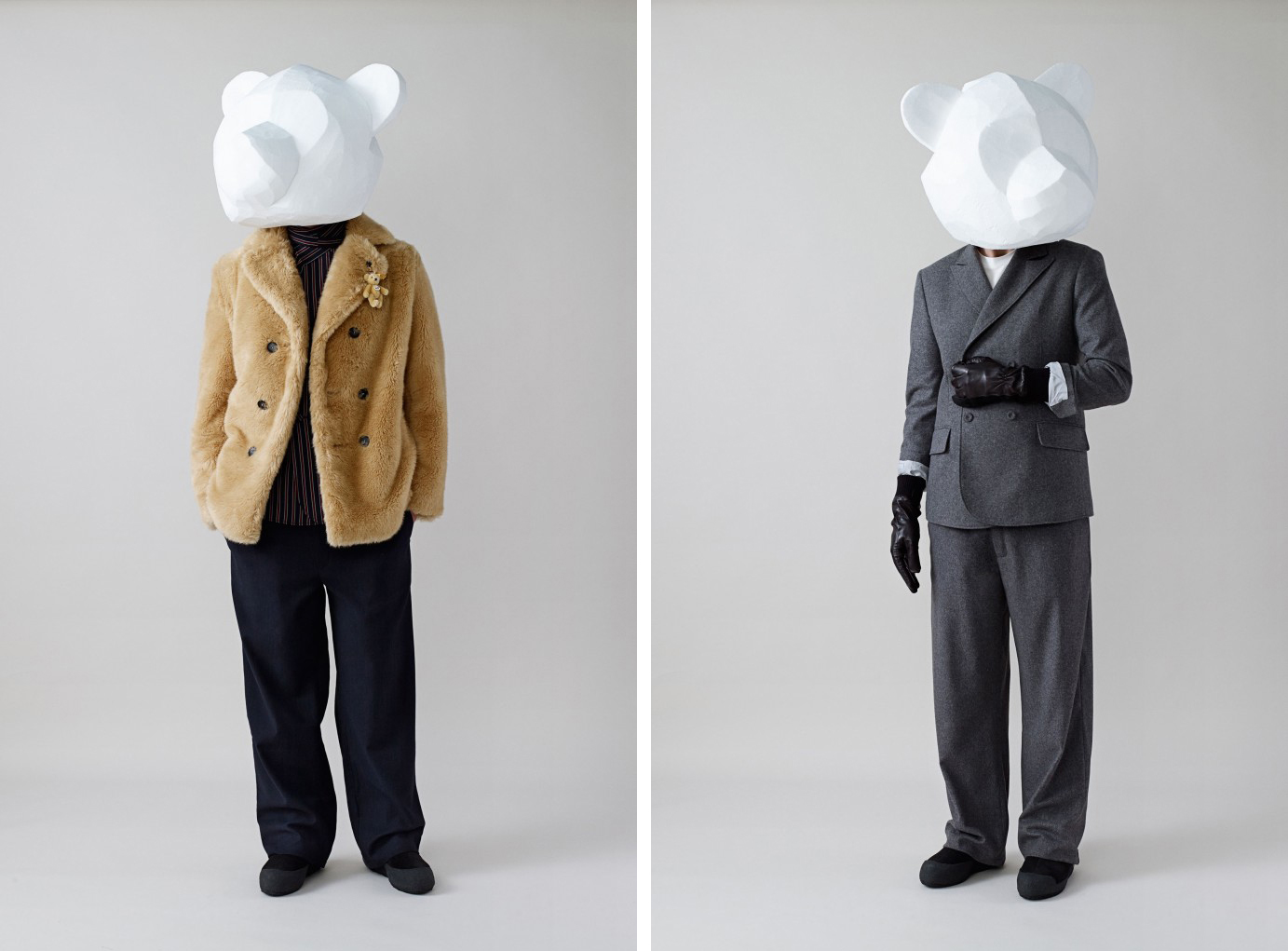 Yes, Denmark produces fast fashion! Though the brands that breakthrough globally tend to be design houses, there’s plenty of fast fashion in Denmark that’s both cheap and questionably-made.

In some ways, Danish fashion’s reputation has grown faster than the brands themselves. To be truly successful in more markets around the world, Danish fashion brands need to take an international approach to their collections, namely in the perspectives they include in their work.

Some Danish brands seem to struggle with changing social mores, particularly the use of real fur. Brands such as Saks Potts have built their fanbase on the use of real, albeit brightly-colored, fur. It will be interesting to see how brands like this progress in the future. 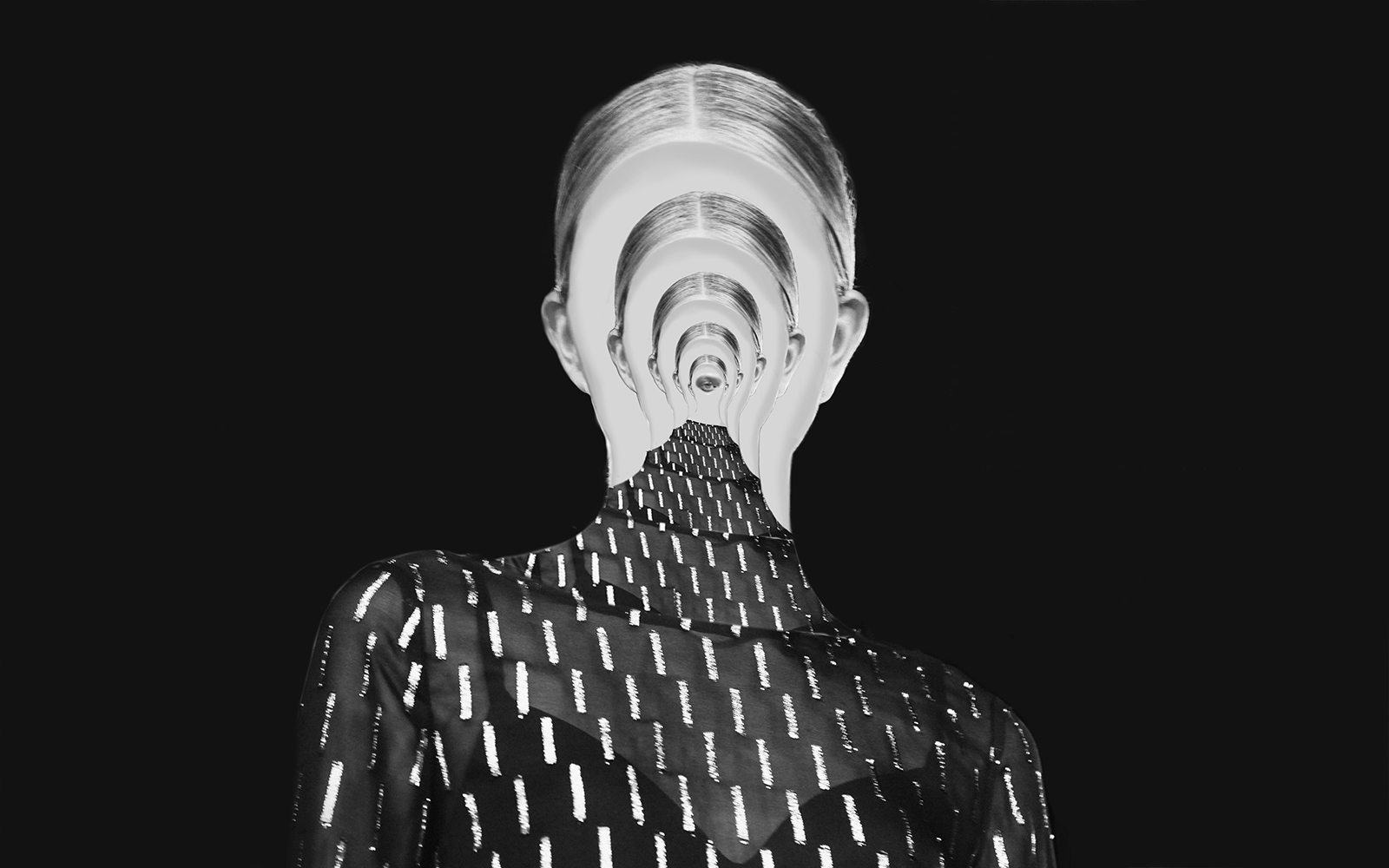 How is Danish fashion different from other Scandinavian countries?

The primary differences between Danish, Norwegian, and Swedish fashion are:

Danish fashion is more colorful than both Swedish and Norwegian fashion