Colorful fishing huts lining a side street in the southern town of Malmö, Sweden, connect this coastal city’s past and present, its culture and commerce. Locals and tourists come here to buy salted herring, smoked salmon, and other varieties of fresh or smoked fish, and soak in the sights and smells of a market with a timeless ambiance. If that smell of fresh fish and sea salt makes you want to bust out your best market bag, this place is for you.

There are approximately 15 fishing huts here and six of them sell fish from glass cases set up along the sidewalk. Fish is at the center of traditional Swedish food, as well as Swedish holiday meals; what better place to go than a shop where the people at the counter have caught and cleaned the fish you’ll be enjoying later?

These fishing huts (Fiskehoddorna in Swedish), are located on a street called Banérskajen in a transitional zone between the Western Harbor to the north and the Malmö Castle, which now houses the Malmö Museum to the south. This is not an accident of geography but rather a consequence of historic trends.

Malmö’s growth in the Middle Ages was due in large part to the presence of herring in the Öresund. In those times, this region was part of Denmark (still a sore point!) and fishing became a major economic activity. Following several wars, the area became part of Sweden in 1678. 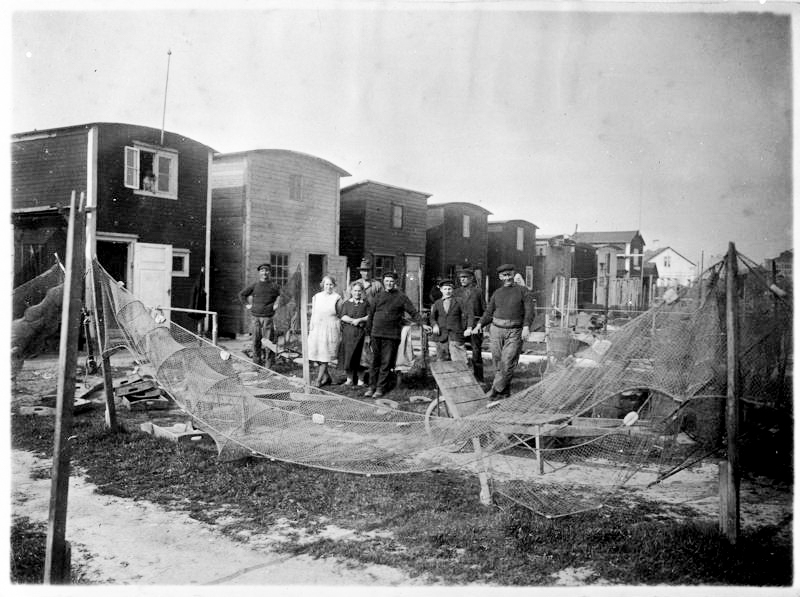 In the nineteenth century, fishermen built huts in the Western Harbor which they used for storage. This continued into the first half of the twentieth century, but the fishing huts were relocated periodically as industry came to dominate Malmö’s port. At the same time, the fishing huts evolved from one-story to two-story structures so that fishers could rest in them too, as they often lived some distance from the harbor. In tough economic times, some fishing families lived in fishing huts.

By the 1950s, port expansion was encroaching on the fishing huts. In response, the Malmö Museum initiated their move to the present location. The museum wanted to preserve the fishing huts but also made agreements with their owners that they or their families could continue to use them for fishing related activities.

Previously, the users of these huts would mostly sell to wholesalers or at markets in the city center. But, after moving to an area more visible to the general public, some of them started to sell fish directly to customers. In fact, now they not only sell not their own catch, but that of other independent fishers and wholesalers as well.

The fishing huts have become a cherished landmark of Malmö. In 1986 the city government adopted a plan that designated them as a protected area, due to their symbolic, aesthetic, and functional value. Meanwhile, the Western Harbor, where these huts originated, has transformed again. It is now a post-industrial mixed-use community including Scandinavia’s tallest building, the Turning Torso, designed by Spanish architect Santiago Calatrava.

With the influx of new residents and visitors, Blå Hoddan (one of the retailers) announced that they will offer ready-to-eat fish. In warmer weather, they also serve lunch at tables on the lawn behind the huts. The fishing huts, a link to Malmö’s past, are working to remain a part of its future. So get out there and get yourself something fresh, locally-caught and totally delicious. 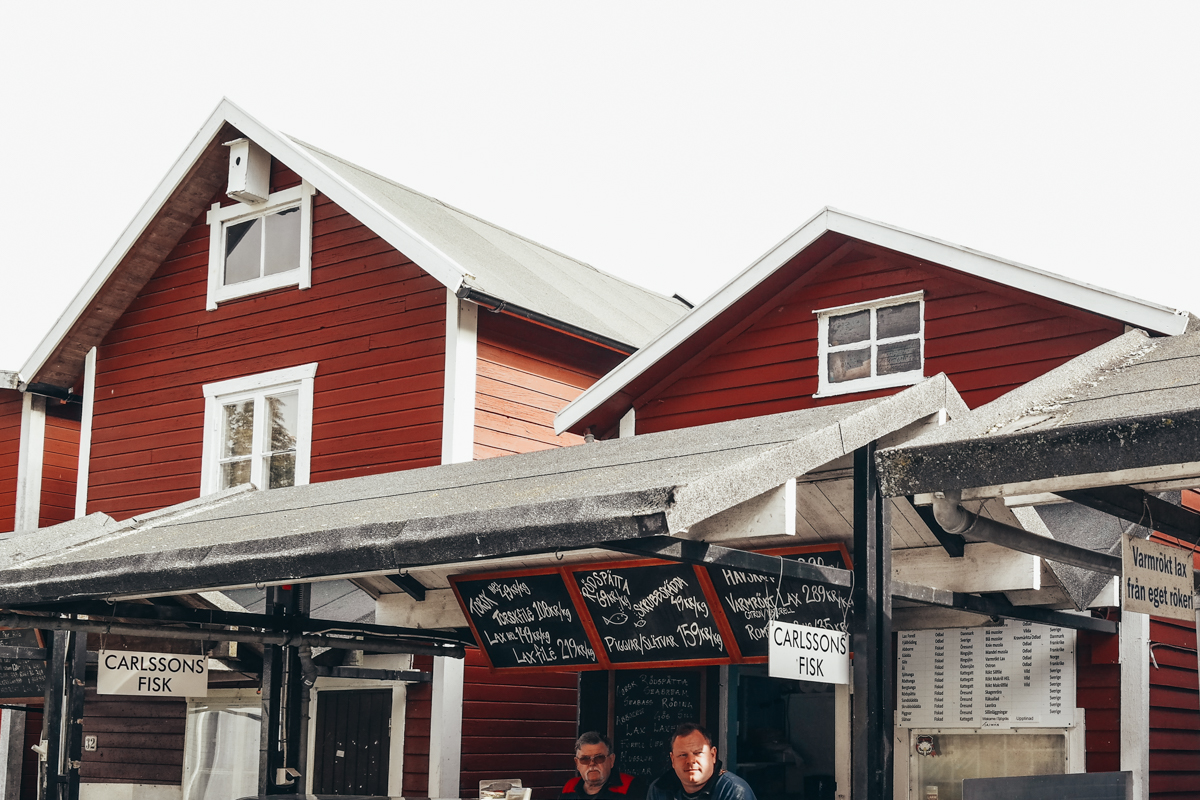