Moonica Mac – the new Swedish queen of folk – has enchanted listeners from all walks of life, fast becoming a Scandinavian woman musician we love by offering solace to the heartbroken and carefully putting the feelings that we prefer to hide from view into words.

With her soft voice, contemplative aura, and deeply personal lyrics she has shown that folk-music is not dead, but is very much needed in a world that doesn’t leave enough space for reflection.

We met up with Lisa Brolander, the woman behind Moonica Mac, to talk about song-writing, canceled shows, and the troubles of being human:

Who is Moonica Mac, and how does she differ from Lisa?

Moonica is a part of Lisa. She’s not made up, she’s just a part of me that sometimes shines through. I think the biggest difference between us is that Lisa doesn’t necessarily want to take center stage, but Moonica loves it!

I think Moonica has become a way for me to be less critical of myself. I guess you could say that she’s born out of self-respect, which is also what she’s fighting for, both music-wise as well as in life. You should be able to feel whatever you are feeling, but try your hardest not to lose yourself in the process.

The name Moonica Mac came to me by chance. When I had started writing a bit of music I got the question “So what sound are you looking for?” and I hadn’t thought about it a lot but I said that it could be cool to mix Fleetwood Mac, Emmylou Harris, and Monica Zetterlund.

When we wrapped up the conversation someone said “Well good luck with Moonica Mac then,” and I felt it as if she entered the room at that very moment. It all just fell into place.

Can you tell me about your musical journey? How did we end up with Moonica Mac?

I didn’t necessarily grow up in a musical family, but I’ve been told I was never quiet as a kid. I sang when I was bathing, drawing, playing – I bet my family wished they could mute me!

I didn’t pursue singing seriously until I was in my late teens. Instead, I used painting and drawing as my creative tools. I played some guitar, but I never learned how to read music. I felt it was too mathematical or academic, I think. I only really knew the basic chords – G, D, and the cheat-version of an F.

As I grew older, music slowly became another creative instrument in my toolbox. I used to have pens and brushes but now I had melodies and music to express my thoughts and feelings.

I mostly played in secret in my room and I wouldn’t play if anyone was home. I used to sit so I could see the driveway in front of our house so I could quickly put away the guitar when my parents got home.

Then when I was 20 I started a singer-songwriter program focusing on folk music. That was the first time I found myself in an environment where I could explore and challenge this part of myself. And then I did what you’re “supposed to do” – played in a band, lived in a collective, and all that jazz, but I didn’t write anything for around five years. Instead, I studied to become an art and after-school teacher. Life skills and creativity – that’s the kind of teacher I wanted to be!

In 2016, I faced what I now call my “year of challenges”. You are regularly challenged as a human, but if you don’t get any rest it easily becomes too much. In the darkness that followed this year, the songs “Deala inte” and “En Hinning till Anton” took shape, and it felt so good! I started releasing songs by myself and for myself, but they actually gained a bit of attention. Then in 2019 I gave up teaching and released my first album, Stark och Sårbar. It’s the end of a chapter, but also the start of something new.

Framförallt tror jag / Above all, I believe
På att det goda vinner, sån är jag / That goodness will win, I guess that’s me
Har alltid varit, och vem vet? / I have always been like this, and who knows?
En dag, kanske att jag får kärleken åter / One day, maybe love will return to me

Can you tell us a bit about your lyrics? Is it ever scary to be this honest in your writing?

I used to write in English, but I feel like I have more colors to paint with when I write in Swedish. I write a lot about my feelings and I often hear back from my listeners that they recognize themselves in what I write. I have realized that we are all just sort of walking around on this planet, feeling and thinking a lot of the same things.

We’re only humans – that’s what brings us together. I don’t think my thoughts or feelings are a lot different from other people’s – and isn’t it nice to know we are not alone? I’m happy that the vulnerable parts of the human condition are getting a bit more attention these days, in a world that is constantly filtered through happiness.

I don’t find it scary to share. I know that I’m being honest with myself and my feelings – and it’s really a way for me to let go of things as well. If I write a song, I get it off my chest. I also feel like I never have any evil intent with what I’m writing. Even though people have hurt me, I don’t feel like I hold grudges. I’m not interested in framing anyone or becoming bitter, I really don’t have the energy for that. 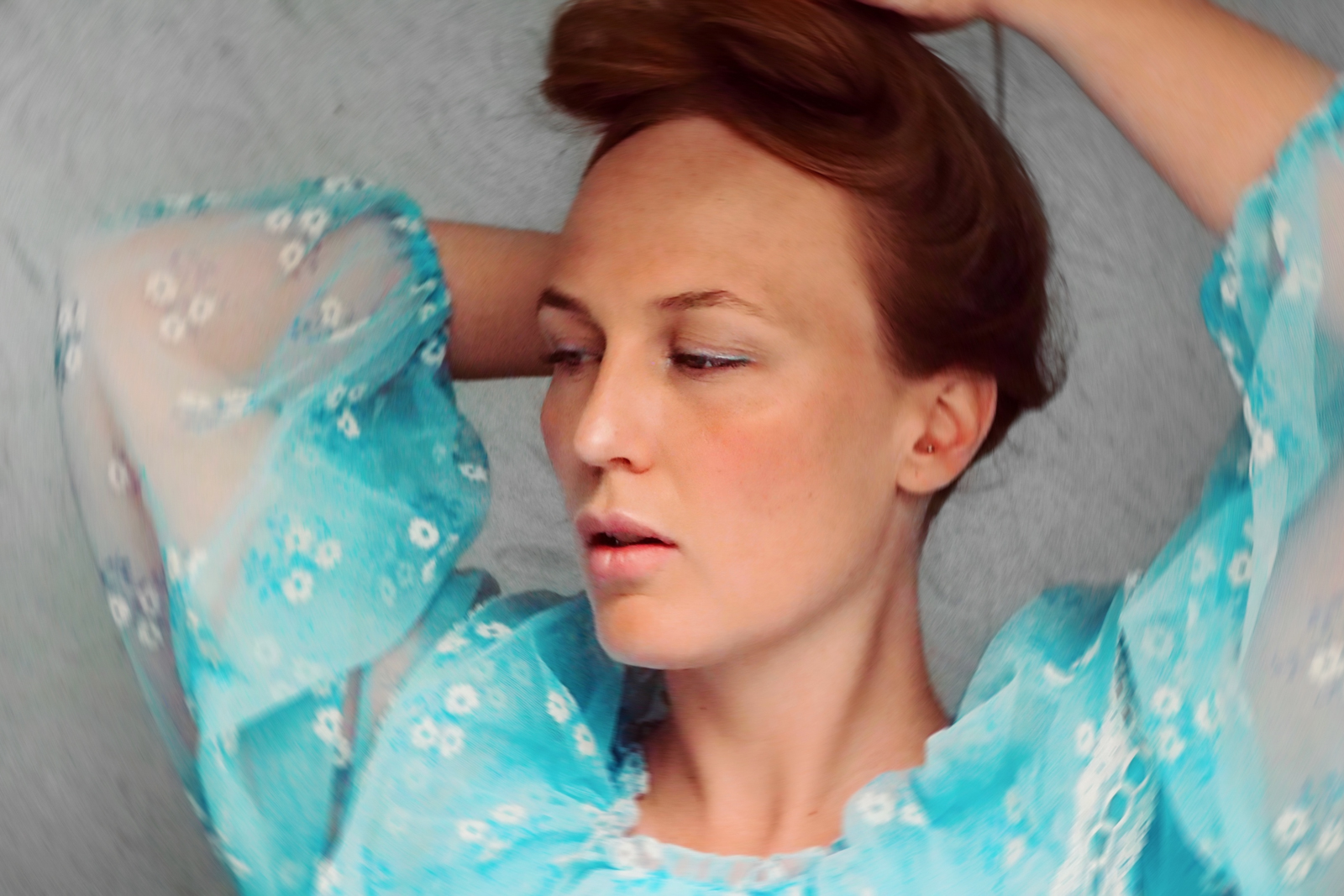 Can you tell us about your summer plans?

This was supposed to be my live-year – I had a whole string of live shows waiting for me that I can only dream of now. So instead we have prepared a summer package: I’m releasing three new songs in June, July, and August.

First up is “River,” which is a song about the flood of memories that sometimes hits you during summer. It’s a bit melancholic and very metaphoric. I want it to feel blue and a bit lazy, like a summer day that’s almost a bit too warm, like that feeling in the air just before it starts thundering.

In July, I’m releasing “Sjunga,” which is written together with Amanda Bergman. This song is written for a child, who you just want to gift that perfect summer.

Then we’re releasing “Hålla,” which is about the feeling when someone cares for you a bit too much or holds you a bit too tightly. You want the love to last, but you want it to be a bit more careful.

There will be a few live shows too, but in a different format. The shows are smaller and more intimate, though we are of course being very careful. It’s interesting to see how people are forced to rethink and become more creative and inventive in these times! And – knock on wood – my spring tour has been scheduled for this fall, but it feels risky to hope for too much. 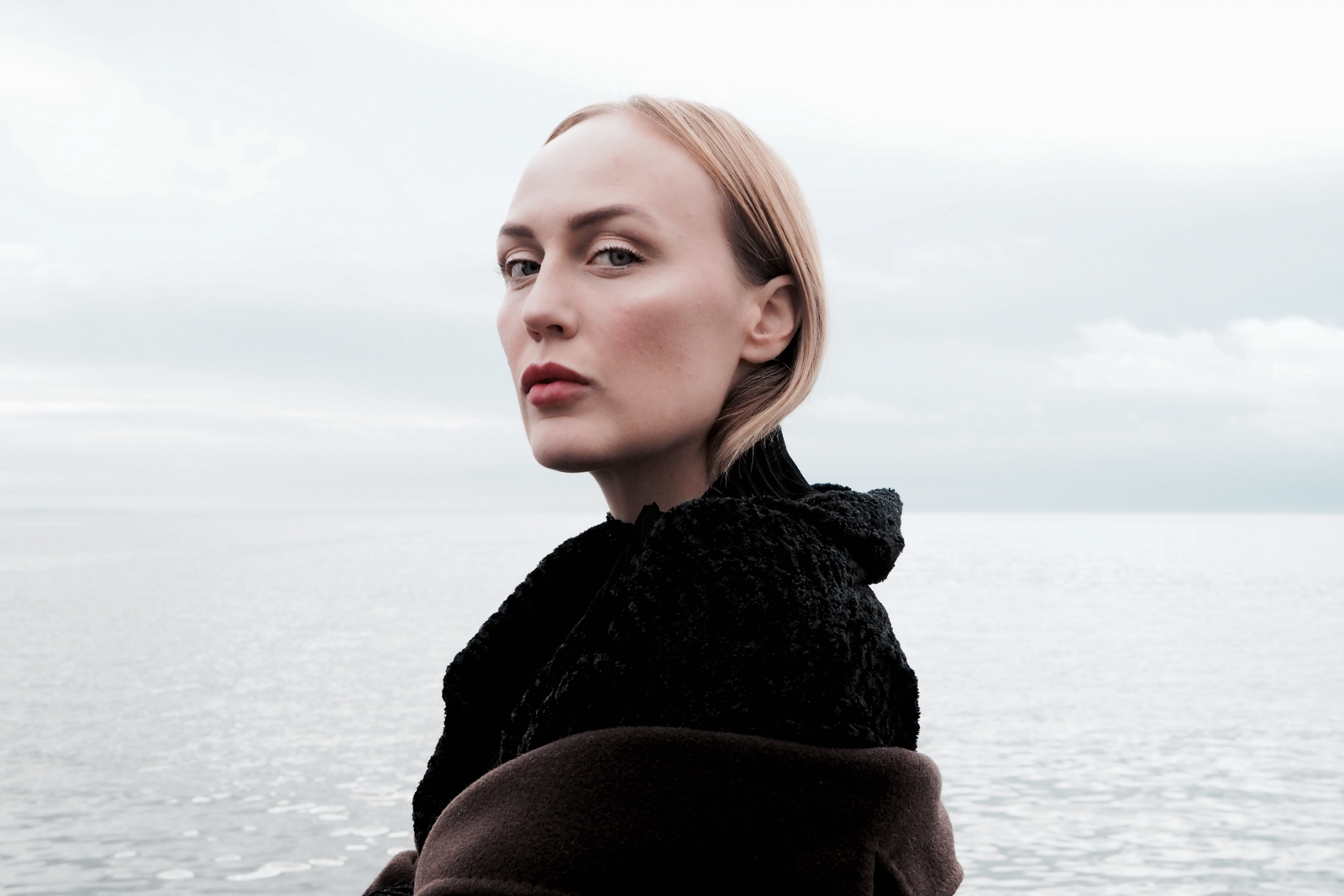