Every four years, people from every part of the world gather around televisions, radios, and computers (and, of course, live in the stands!) to watch the FIFA World Cup. It is a month-long football extravaganza, with 32 teams competing for the chance to hoist the 18-karat gold trophy over their heads in victory as their national anthem plays.

The path to victory, however, is a grueling one. The 32 teams lucky enough to have earned a spot in the tournament are organized into groups of four, with the top two teams from each group moving onto the round of 16. From there it is win or go home.

The 2018 World Cup will be held in Russia, where 11 arenas have been reserved for the matches beginning on 14th June and ending with the final on 15th July.

Three of the Scandinavian teams have secured a place in the tournament; Sweden, Denmark, and Iceland all have a shot at the championship. Though I am a football fan, I am not a native to Scandinavia so I talked to Andreas Kraul, the Chairman of the Association of Danish Sports Journalists and sports reporter for Danmarks Radio, to get a Scandinavian perspective on how the Danish, Swedish, and Icelandic teams will hold up during the World Cup.

When asked which Scandinavian team is most likely to move forward, his answer is unequivocal: Denmark. “They actually have the maybe the strongest team, but more so because they have the best draw [for the group stage],” said Kraul. 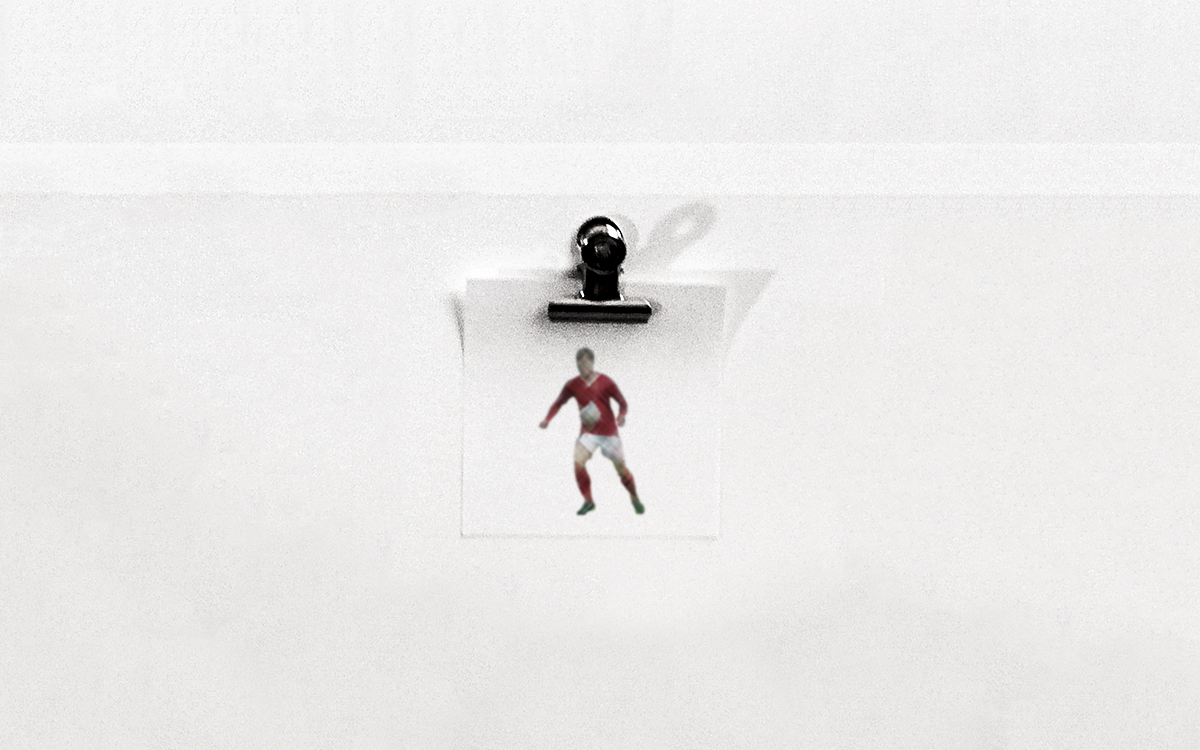 Denmark’s Chances in the World Cup

CBS Sports, like Kraul, believes that Denmark has the best chance of making it the furthest in the tournament. The Danes’ star midfielder Christian Eriksen, who plays for the Tottenham Hotspurs in the English Premier League, carried the team during qualifying stages and will do so again during the Tournament. “I think it’s fair to say that if Christian has a good World Cup, the chance is that Denmark will also have a good World Cup,” noted Kraul. “He’s the type of player who can actually make or break the team.”

With Eriksen and Kasper Schmeichel, the Danes’ goalkeeper, the Danes have a good chance to make it all the way to the knockout round.

The Danes will face Peru, Australia, and France during the group stage, with France likely giving them their biggest challenge. 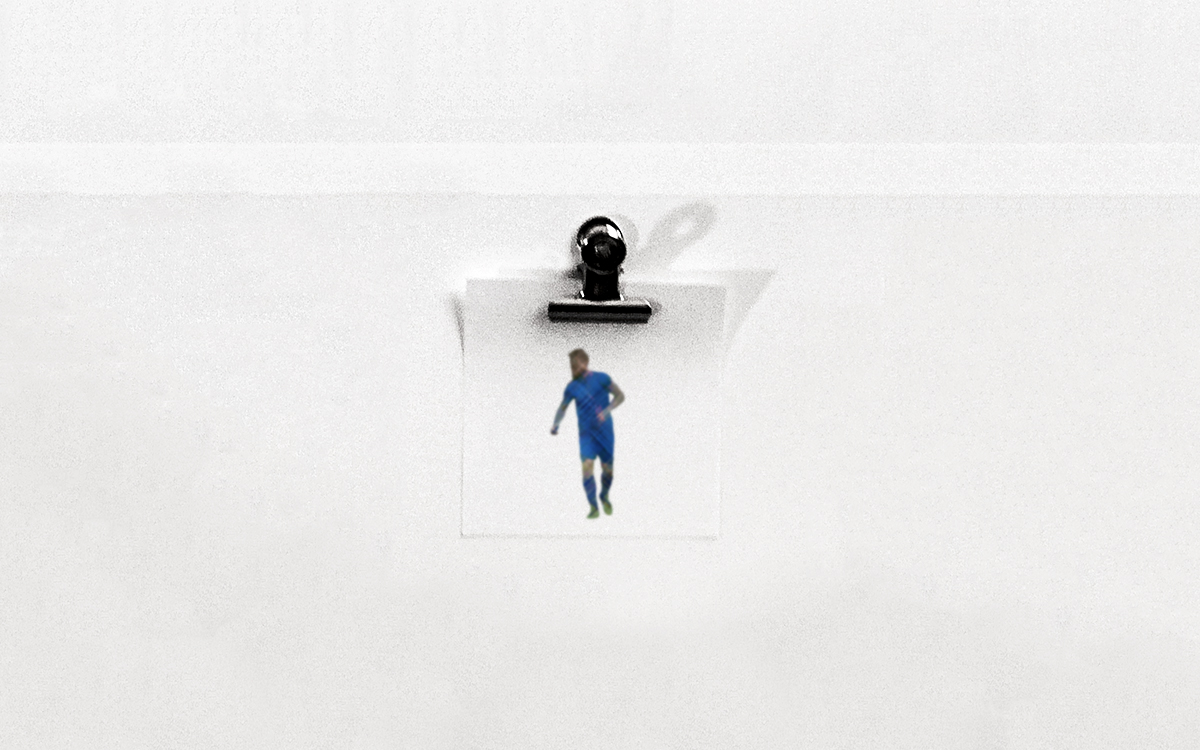 Iceland’s Chances in the World Cup

Unlike the Danes, Iceland has a much rockier path out of the group stage. They’ll face Lionel Messi and his Argentinian squad, Nigeria, and Croatia, a group Kraul called “very, very tough”. But don’t count them out just yet.

Since entering the international football arena in 2010, Iceland has enjoyed a dedicated fan base and some major successes. During the UEFA Euro 2016 tournament, Iceland defeated the Netherlands and England, two football powerhouses with established records, and became the smallest country to qualify for a major tournament.

Mark your calendars for the Iceland versus Croatia match: the last time the two teams squared off was for a spot in the 2014 World Cup with Croatia beating Iceland 2-0. Kraul thinks the match will be a major hurdle for the Icelandic team. “Croatia knows the team, and Iceland is depending on the things that got them so far in 2016 Euros, like hard work and team spirit and also maybe a little bit of underestimating from the opponent…but I don’t think Croatia will make that mistake. I think it will be a very tough game; I think that Croatia has the best midfield at the World Cup.” 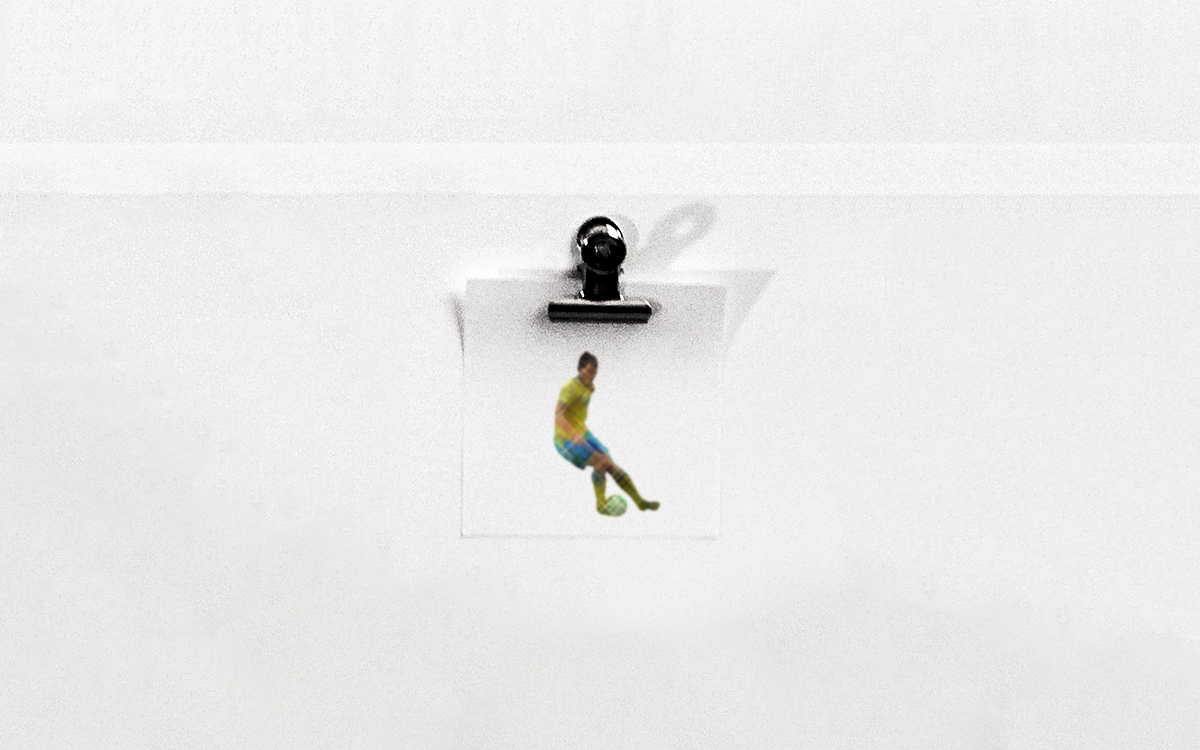 Sweden’s Chances in the World Cup

As for the Swedes, their group is just as daunting. With the most famous Swedish footballer, Zlatan Ibrahimovic, in international retirement, the Swedes have a long road ahead of them if they are to make it out of the group stage. They disposed of Italy, a team that has competed in every World Cup since the 1940s, in order to qualify for group play so the guys in blue and yellow may come out roaring but they’ll have to keep that fire burning in order to beat the Republic of Korea, Mexico, and (gulp) Germany, the reigning champion.

Is there any chance Zlatan comes out of retirement to give his fellow Swedes a hand? Kraul isn’t so sure. “He has to want it himself and the coach has to want him back. A lot of the public in Sweden thinks that Sweden is better without Zlatan…if he comes back without being part of the qualification campaign that could ruin the team spirit,” he said.

“Of course it was a fantastic performance they had against Italy in the playoffs” Kraul continues. “They were defending very well but in my opinion you cannot go to the World Cup and expect to go through just with a solid defense.”

Kraul’s predictions match what most of the online football forums and news are forecasting. The best part about the World Cup, however, is that the outcomes are often completely unexpected and that makes it all the more exciting to watch!

The World Cup begins for Scandinavia with Iceland versus Argentina and Denmark versus Peru on June 16th, followed by Sweden versus Republic of Korea on the 18th. Held og lykke, lycka till and gangi þér vel to our Scandi teams!