Oslo Runway, Norway’s version of fashion week, continues to grow. While the festival is still in its nascent stage, it has already attracted an impressive roster of both established and emerging designers that highlight Norway’s unique approach to Scandinavian style. Working more in isolation than Denmark and Sweden, Norway’s fashion has developed with its own peculiarities, sense of humor, and take on the typical Scandinavian minimalism. There’s a great spectrum here, from super-simple basics to artistic and boundary-pushing.

Find out about the Oslo Runway designers that are brining Norwegian fashion to the next level:

Sculptural, provocative and gender-fluid, Aleksander Sahr’s work is a deconstruction of draping and tailoring, resulting in an artistic and surprising line of menswear. Look out for frills, crop-tops, fringe and other typically “feminine” pieces.

Two new lines introduced by Norwegian super-brand Høyer, FRAM and MAUD provide simple yet luxurious menswear and womenswear, respectively. It’s commercial and wearable, but many of the pieces have detailing that makes them feel special.

DIO is a Norwegian non-profit that aims to boost non-commercial fashion designers. By giving them a platform to show their work and allowing for mutual support and knowledge-sharing between young designers. Eight designers will be showing this season: Black Rat, By BvB, By Mari Norden, Cindy Roee, Flesh, Hernude, Lars Terje Gudem Hansen and Mocrystals.

Well-known Norwegian actress Pia Tjelta has teamed with fashion designer Nina Amble and print designer Torunn Myklebust to create a collection inspired by iconic films and film stars. These are timeless pieces that won’t feel out of place at a night at the theatre. 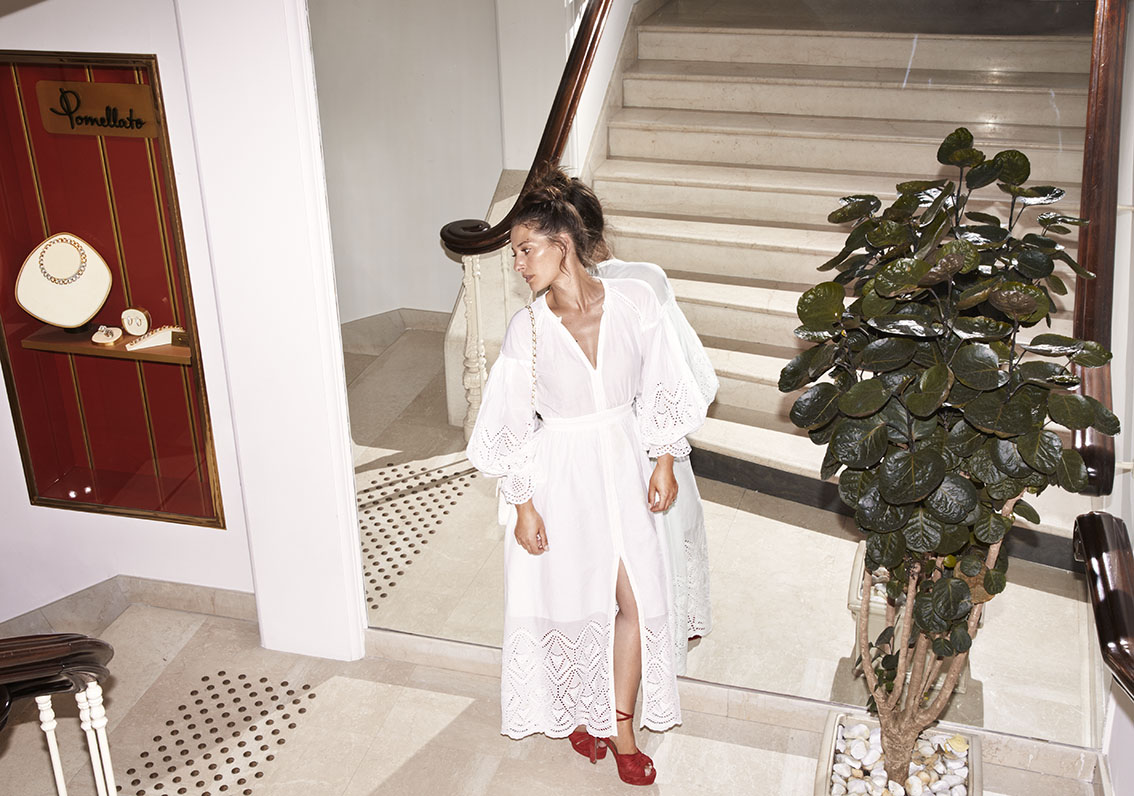 Having cut his teeth with Scandi brands like Anne-Sofie Back and Acne Studios, Michael Olestad is now in season two of his eponymous label. With expert construction and an eye for the avant garde (plus GREAT earrings), Olestad is quickly establishing himself as a designer with a unique and exciting vision.