Whether you’re commuting to work, working out, taking a walk in the park or doing chores around the house, podcasts can make your time a little more interesting. With so many topics and incredible hosts, there is a podcast for everyone. If you’d like to learn more about Scandinavian life, there are plenty of shows to scratch that particular itch.

Here are the Scandinavian podcasts and episodes we’re listening to right now:

From comedian and co-creator of the Guilty Feminist comes Who Hurt You (previously called Made of Human), a podcast about how to do life as told by comedians, authors, actors, musicians, activists, medical professionals, podcasters, influencers, and artists. Guests include Jameela Jamil, Juno Dawson, and Jamie Windust. 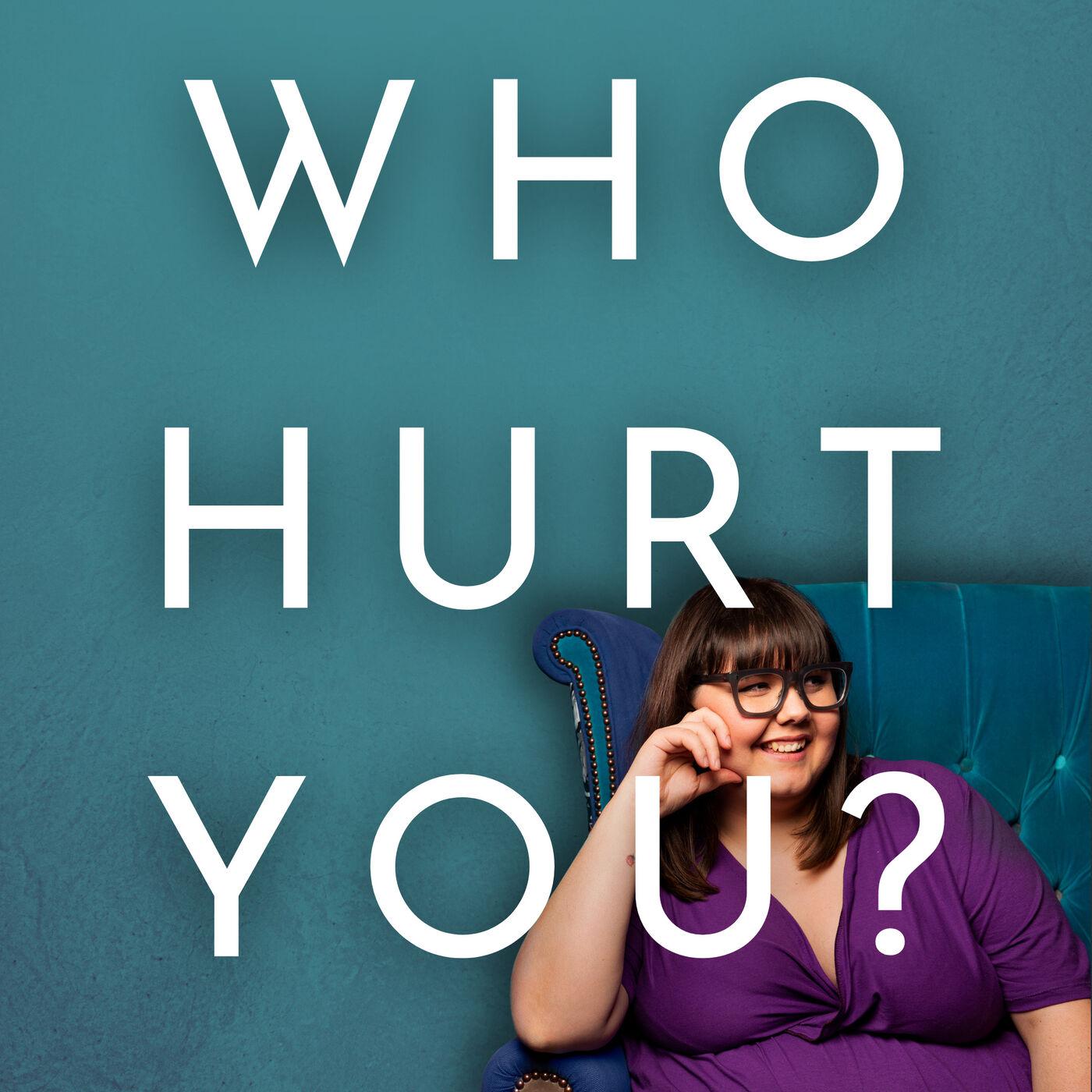 Nordic Portraits is an English-language podcast series of one-on-one conversations with Danish artists, including Henrik Vibskov, Dorte Mandrup, and Rasmus Monk. In it, they explore topics ranging from how they approach their craft through to their personal experiences with success, failure, collaborations, triumphs, disappointments, blowups and everything in between. 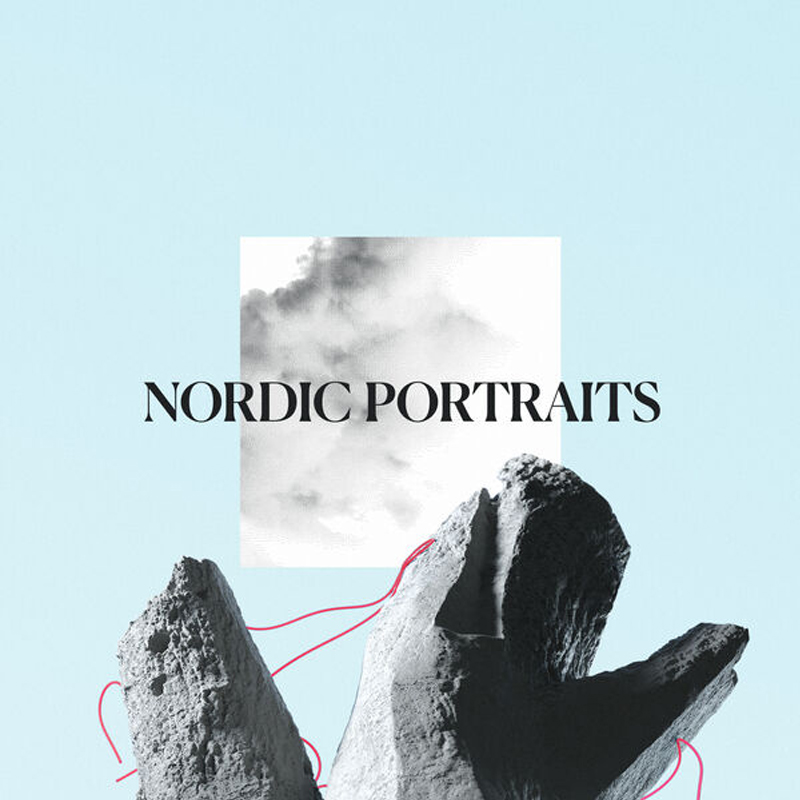 Danish comedian Sofie Hagen lives in London and is one-half of UK podcast “The Guilty Feminist.” Although the podcast is UK-based, she often has plenty to say about feminism and fat-shaming in Denmark, particularly in this episode, recorded live in Copenhagen with Danish comedian Sanne Sondergaard as a guest. 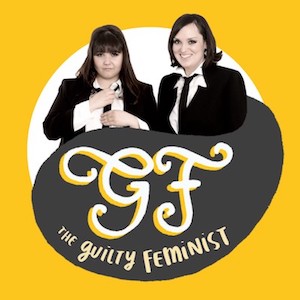 Launched in May 2019, Archipelago is a podcast about arts, culture, and ideas in Scandinavia. It is produced and hosted by British journalist James Clasper, whose curiosity and wry wit is as infectious as it is enjoyable to listen to. 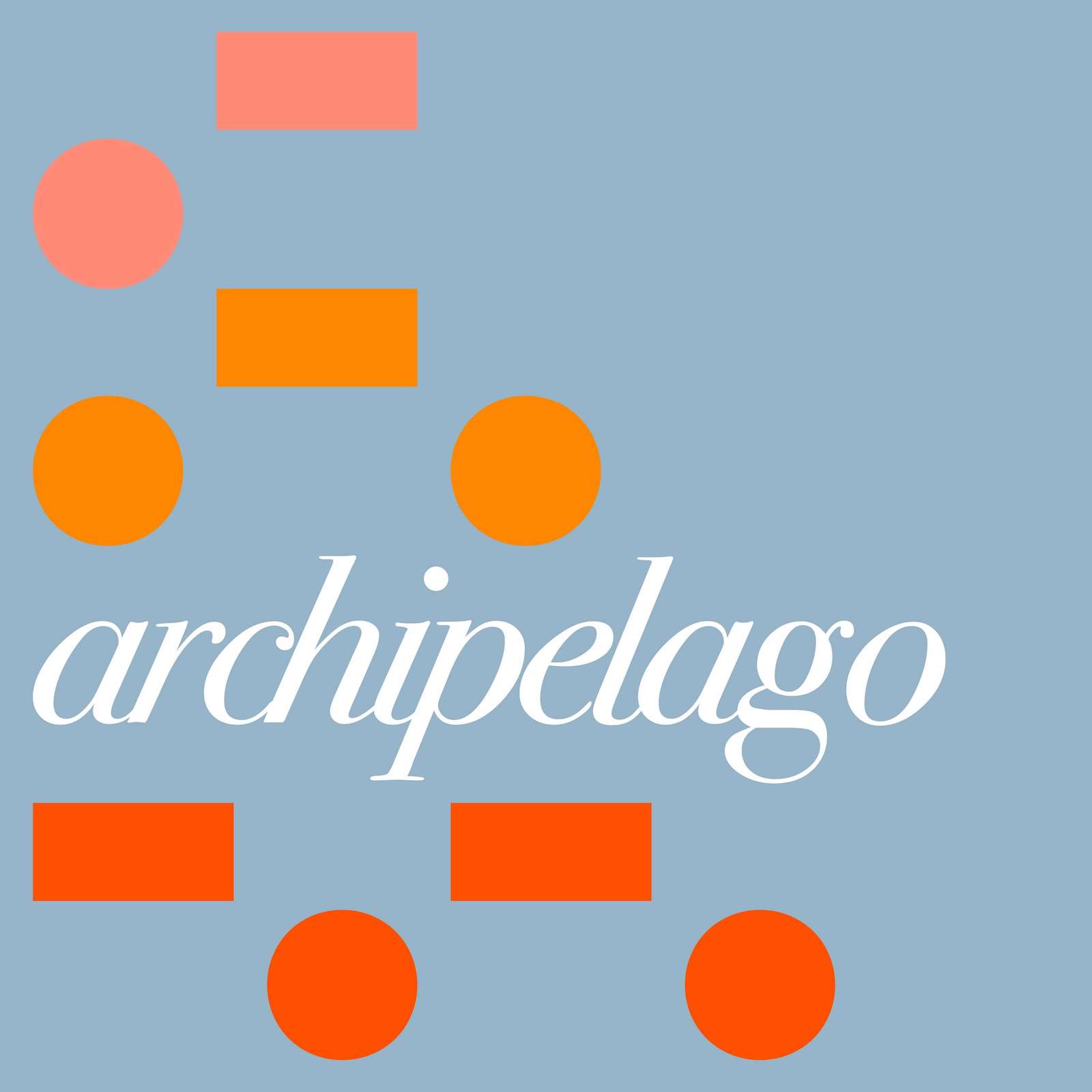 Okay, so this one is technically in Norwegian – but it has been subtitled by Radio Atlas, a project which aims to translate documentaries from around the world. This episode follows 87 year old Harald Brobakken, a Norwegian man who believes that he has invented an everlasting battery, and is completely heartwarming. Radio Atlas has lots of other podcasts subtitled from different Scandinavian countries. 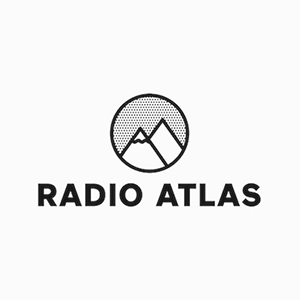 The team from US podcast Invisibilia travelled to Denmark to learn about the “Aarhus model” of dealing with young Danish men who have been radicalized and returned from Syria: by giving them mentors and support. This episode will hit your emotions hard. 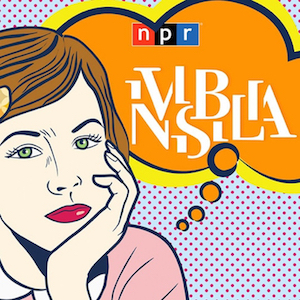 Third Ear – “Soundtracks of Our Lives“

Third Ear is an award-winning Danish-language podcast that focuses on sound art and audio storytelling. Almost all episodes are in Danish, but they do have one episode in English so non-Danes can experience the magic. Check it out! 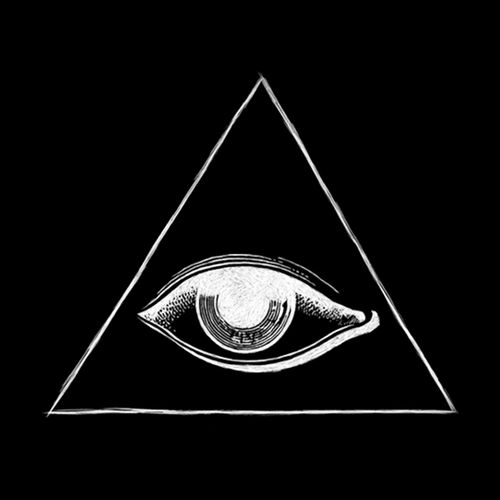 Want to crack into the creative industries in Scandinavia? Creative Voyages is a must-listen. Each episode, contemporary designers, architects, and creators offer advice and insight on a variety of career-based topics, including self-development, how to go freelance, and how to follow a passion. 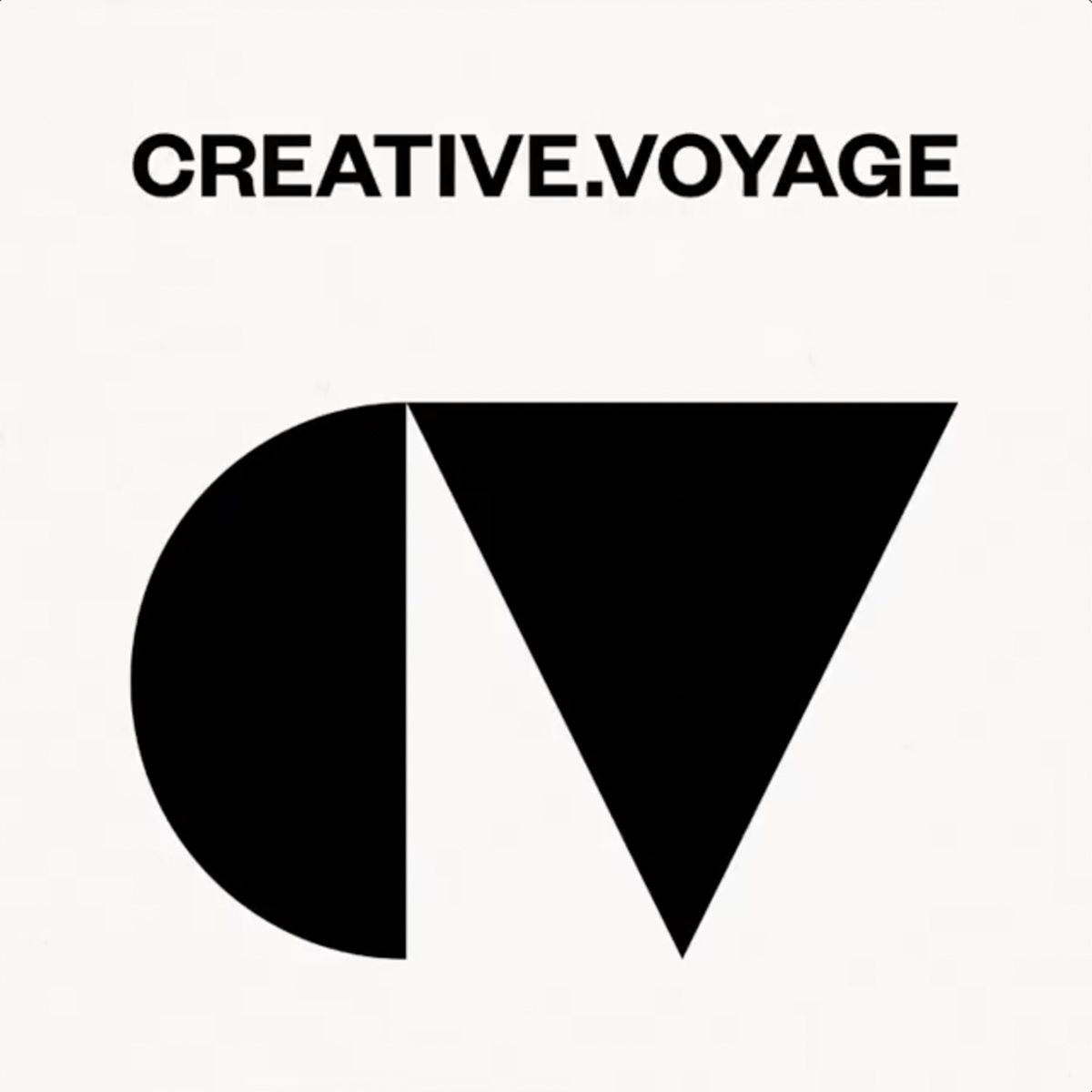 The Swedish Institute has launched “Swedishness,” a podcast series dedicated to new perspectives on Sweden. The whole thing is in English and is a great way to learn about what’s going on in the country now. 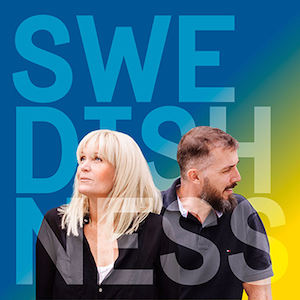 This 10-episode series is produced and created by the Daughters of Reykjavík, a nine-piece, all-female hip hop collective from Reykjavík, Iceland. In each episode, they take on a topic that’s derived from their album, Soft Spot, whilst trying to further understand their experiences in the music industry. Gustes include British pop-duo IDER and singer/lead guitarist of Of Monsters and Men Nanna Bryndís. 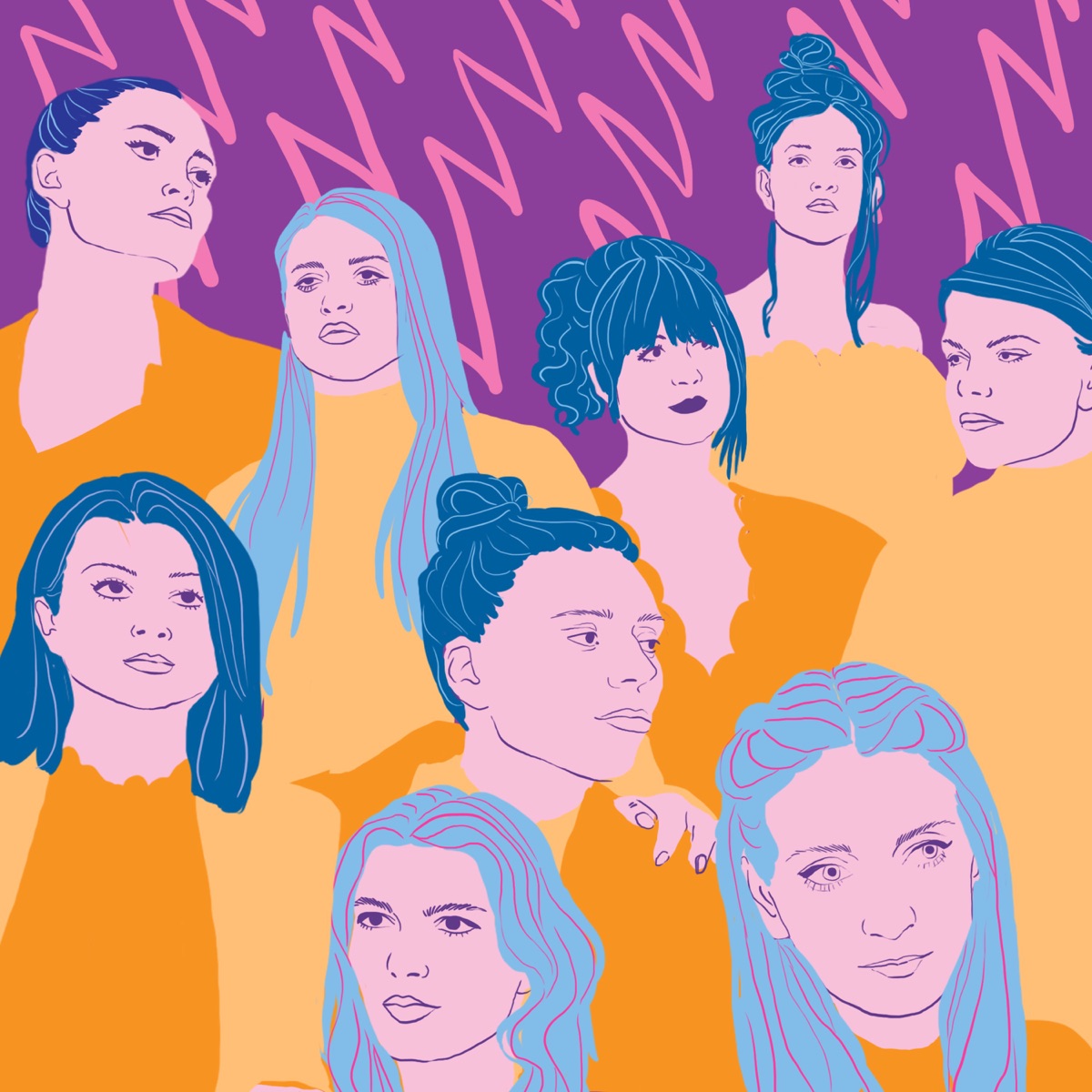 Demistifying the murky waters of Scandinavian startups and business, The Idealists chat to entrepreneurs in an open conversation intended to act as a knowledge share. They cover purpose & profit, sustainability, work culture, transparency, post-capitalism, and business philosophy to name but a few. 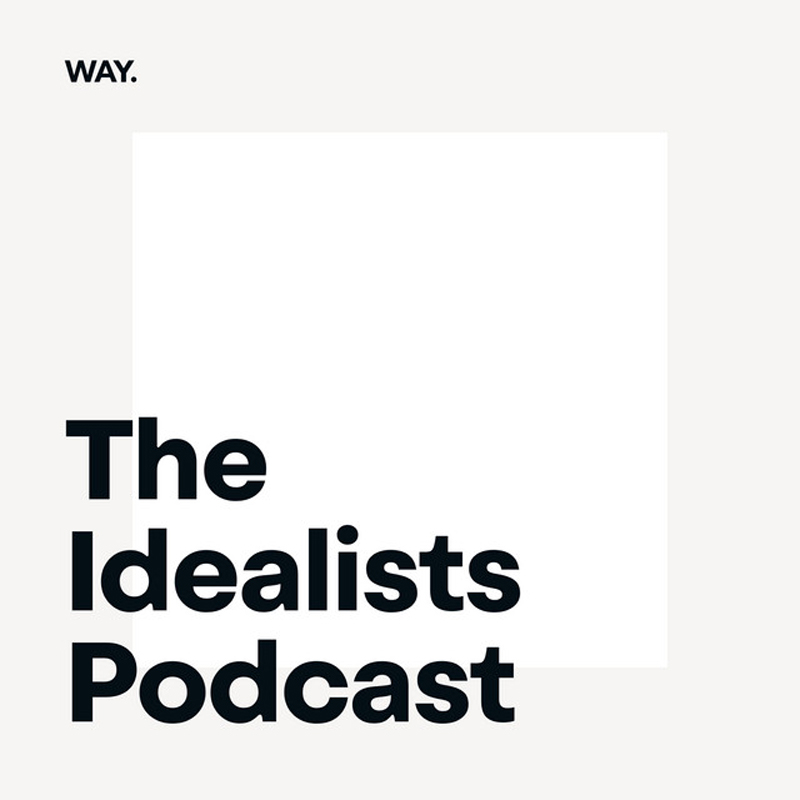 Not an option for the faint-hearted, but those seeking a thrill having exhausted all that Netflix has to offer in the ‘true crime’ category, will most certainly appreciate a bit of Nordic Noir in podcast form. Two sweet voices of female true crime fanatics from Norway, bring you chilling crime stories you may have not heard of before. Come on, we know you want to. 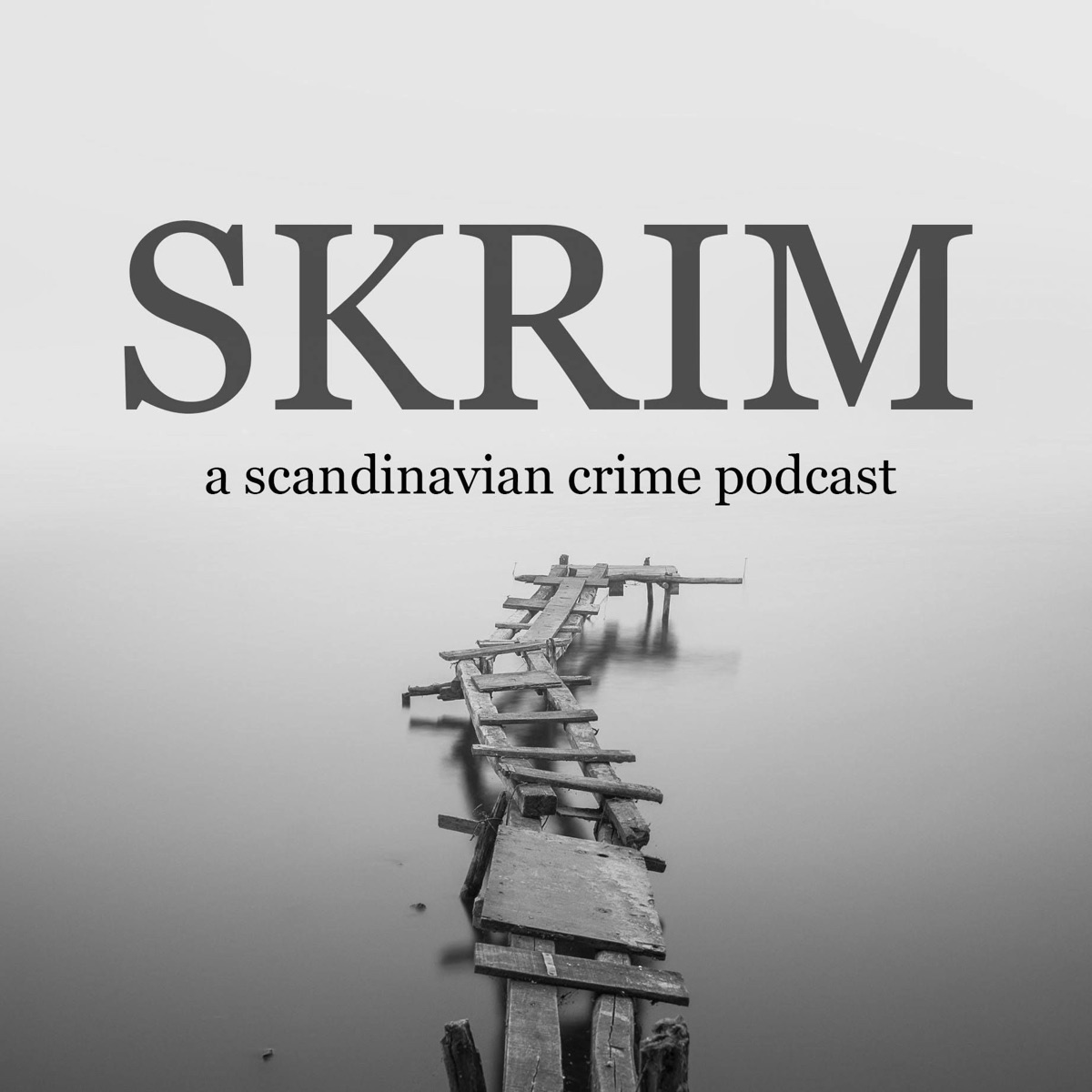 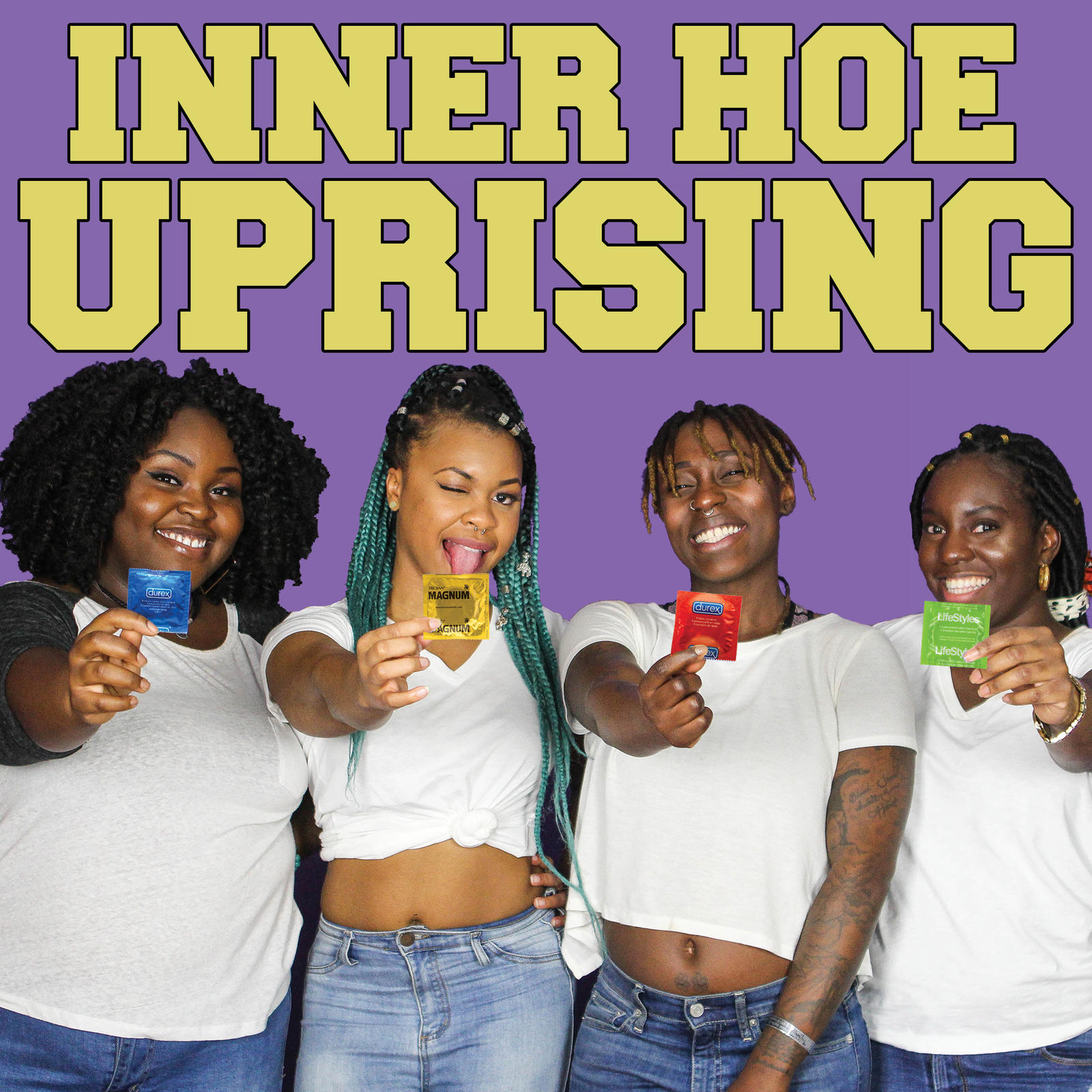 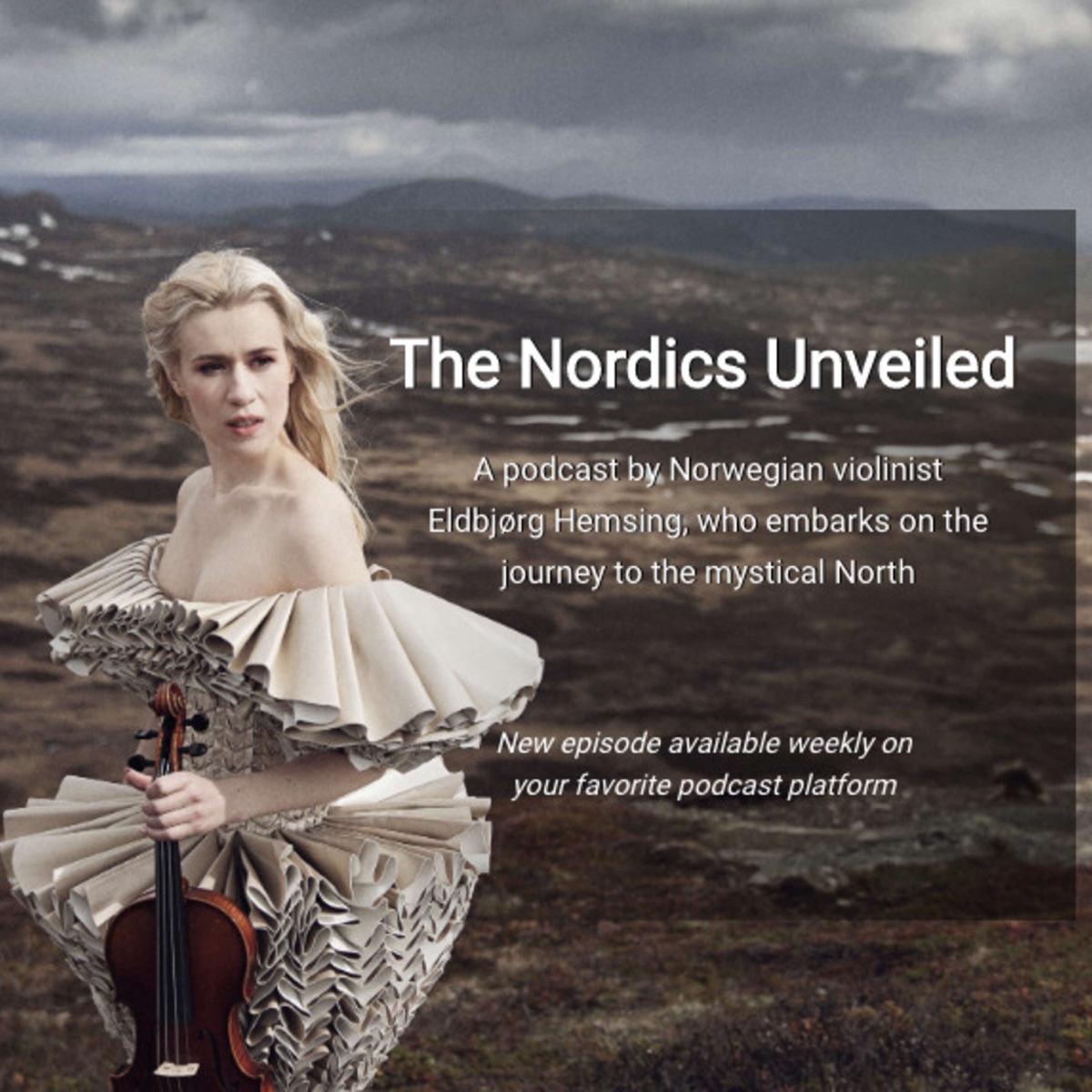 Danish journalist and photographer Allan Kortbæk is sharing his must-sees in Copenhagen, taking listening through the new and old of the city. He traverses neighbourhoods sharing the best in where to eat, drink, and fun spots to visit as either a tourist or local. If you’re planning to visit Copenhagen, download this episode and take some notes!