“Music is the only way to make a revolution,” Jørgen Bornefelt muses to the camera. This is the basic tenet of Bornefeldt’s philosophy, the philosophy behind Spectator Records. Founded in 1969 in Aalborg, a city in northern Jutland, the independent record label is one of the foundational collectives in Danish rock music, although few people know the story.

Thanks to the directors of “Spectator Records – Up in Smoke,” the story won’t be hidden much longer. Directors Markus Eg Schwarz-Nielsen, Peter Schwarz-Nielsen, Christopher Jon Andersen and Jesper Bro first began filming in 2012 after hearing snippets of the story while collecting vinyl records. “I’m a music nerd,” Markus explains, “and I’m very into psych-rock, so it was an interesting story for me to explore.” 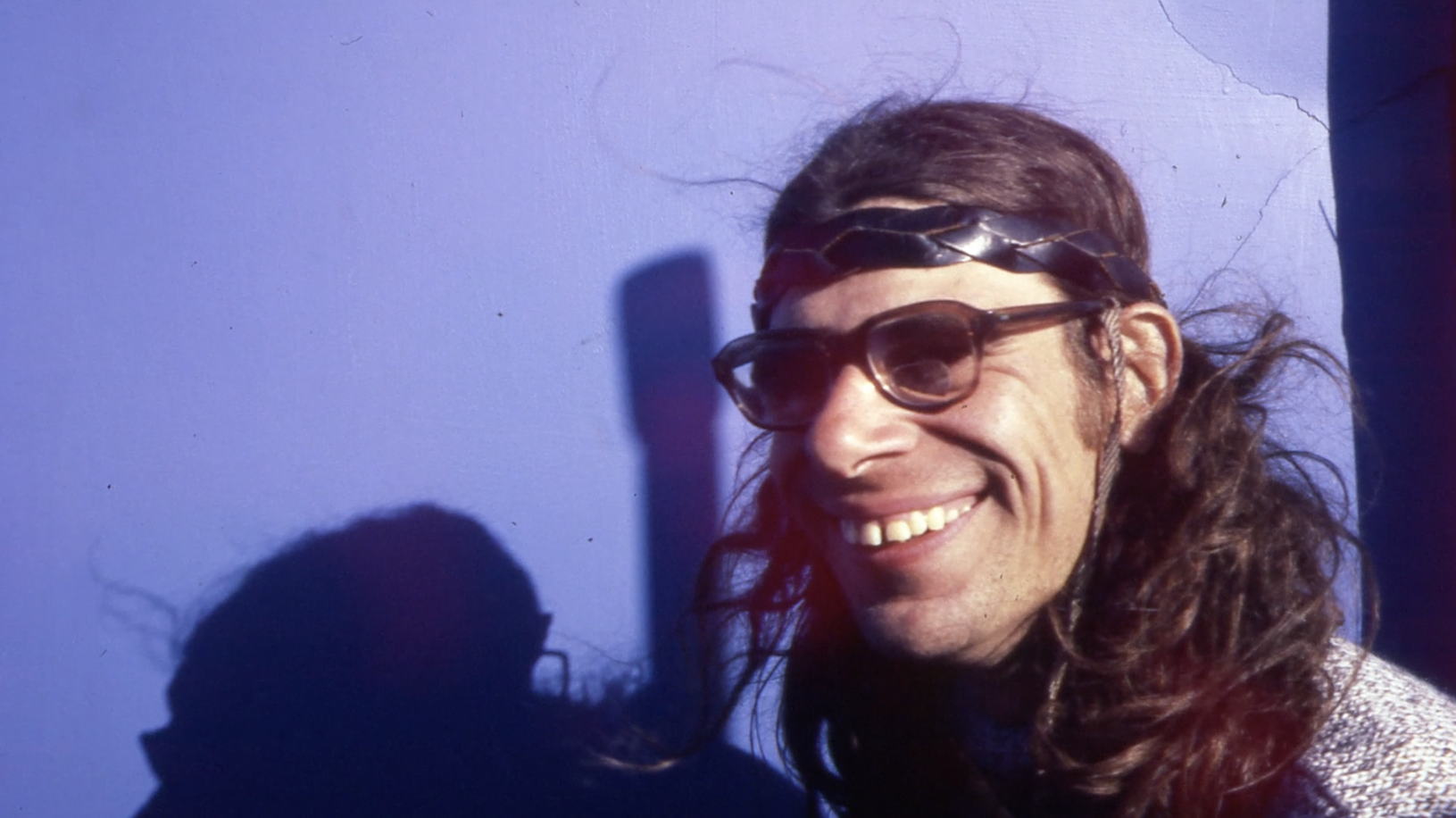 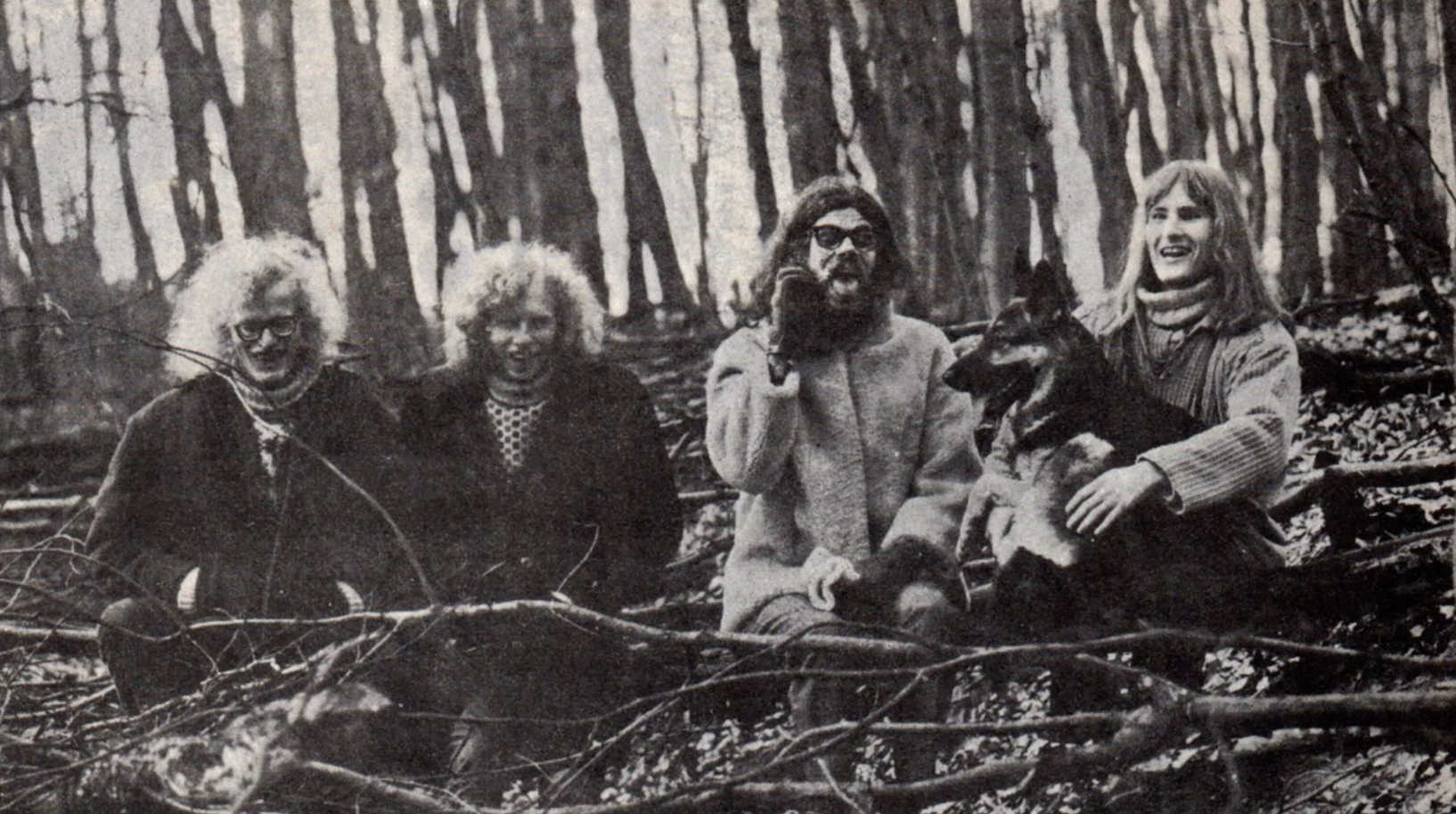 The first step was to track down the two founders: Jørgen Bornefelt, a music journalist, and Carsten Meinert, the now-famous jazz musician. “No one really knew where Jørgen was, or even if he was alive,” Peter says, “we found them both eventually and they agreed to be part of the project.” They put together a roster of people who had been involved and began filming.

“Spectator Records was a very DIY label,” Markus says. “They produced all kinds of music, from psych-rock to folk rock to free-form jazz. No one was combining those things at the time; they were all produced separately. In a similar way, this was a DIY film. None of us had previous film experience, so for us it was as much about learning the film industry as it was about learning the story.”

That there wasn’t a preconceived narrative is evident in the way the film unfolds; bits of the story appear then disappear, highlighting particular threads in the tapestry of the Danish music industry. Drugs, addiction, mental health, the role of women in the rock scene; these are all touched upon. But the story is really about the music that was made.

Kim Larsen, one of Denmark’s most important rock stars, recorded his first single with band Gasolin’. “Silky Sally”/”I’ve Got to Find the Loser” was released in 1970, a year before the band’s first album, Gasolin’, came out with record label CBS.

So what happened to Spectator Records? Like the title says, it all went up in smoke. Bills went unpaid, musicians banged on doors to get their money, partners left, and finally, it literally burnt down. But you’ll have to watch the film to find out more. 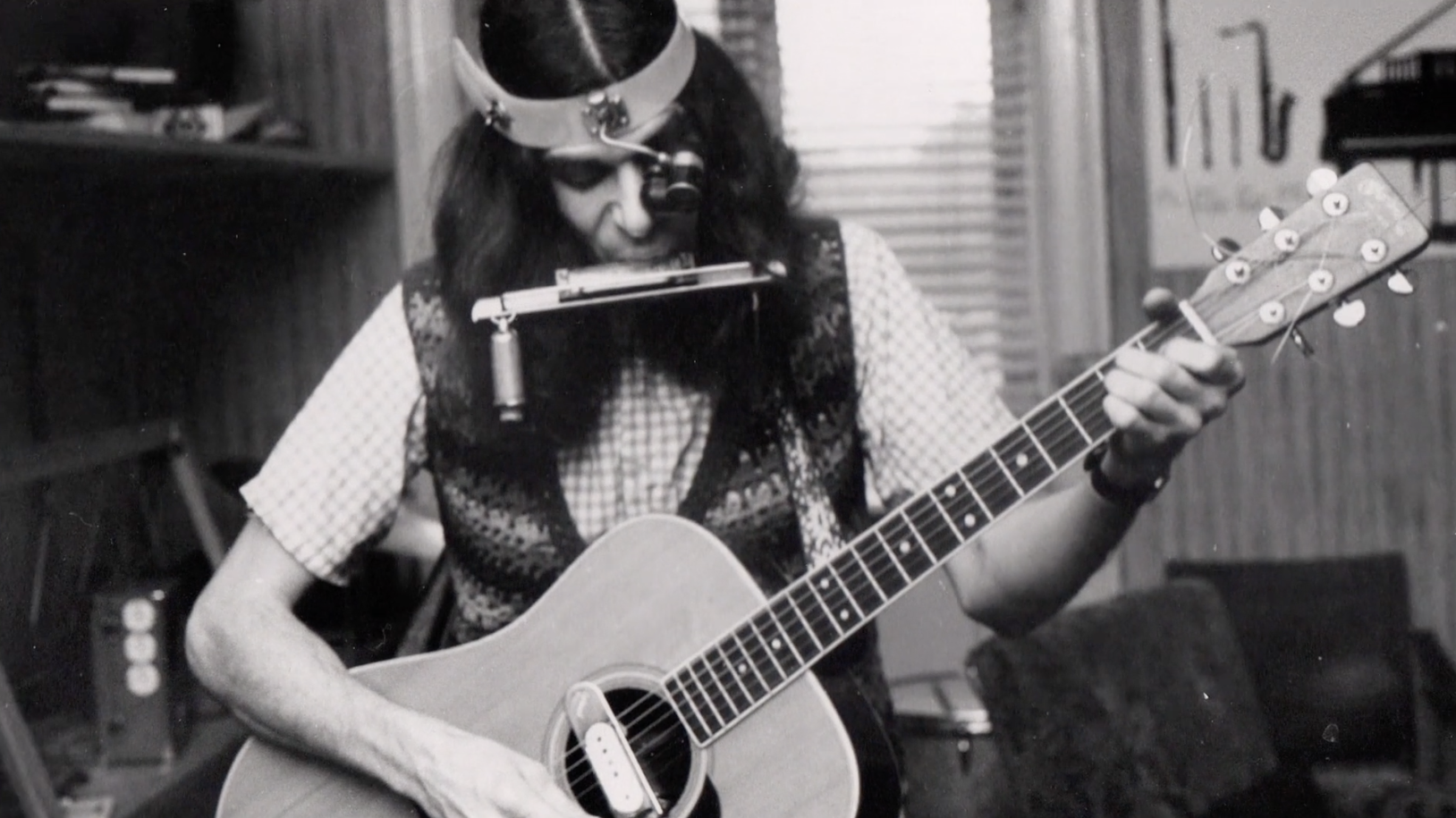 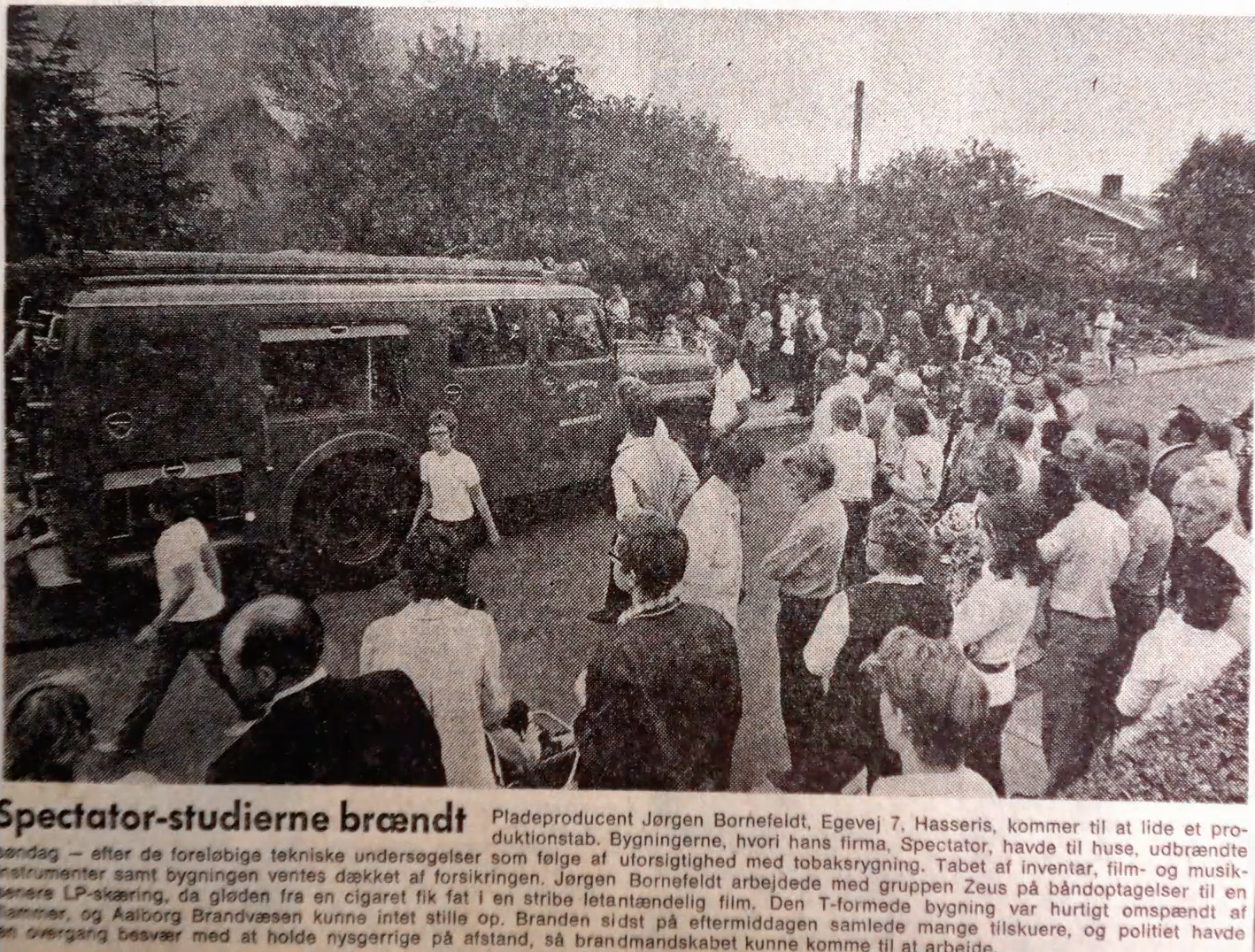 See the film at CPH:DOX:

Spectator Records – Up in Smoke

NB: Scandinavia Standard will be co-hosting this showing with CPH:DOX and holding a Q&A with the directors after the film.

Join us for a screening of “Spectator Records – Up in Smoke” on 19th March 2017, 8 pm at AbsalonCPH, followed by a Q&A with the directors. We are co-hosting this event in collaboration with CPH:DOX. RSVP to the event here! 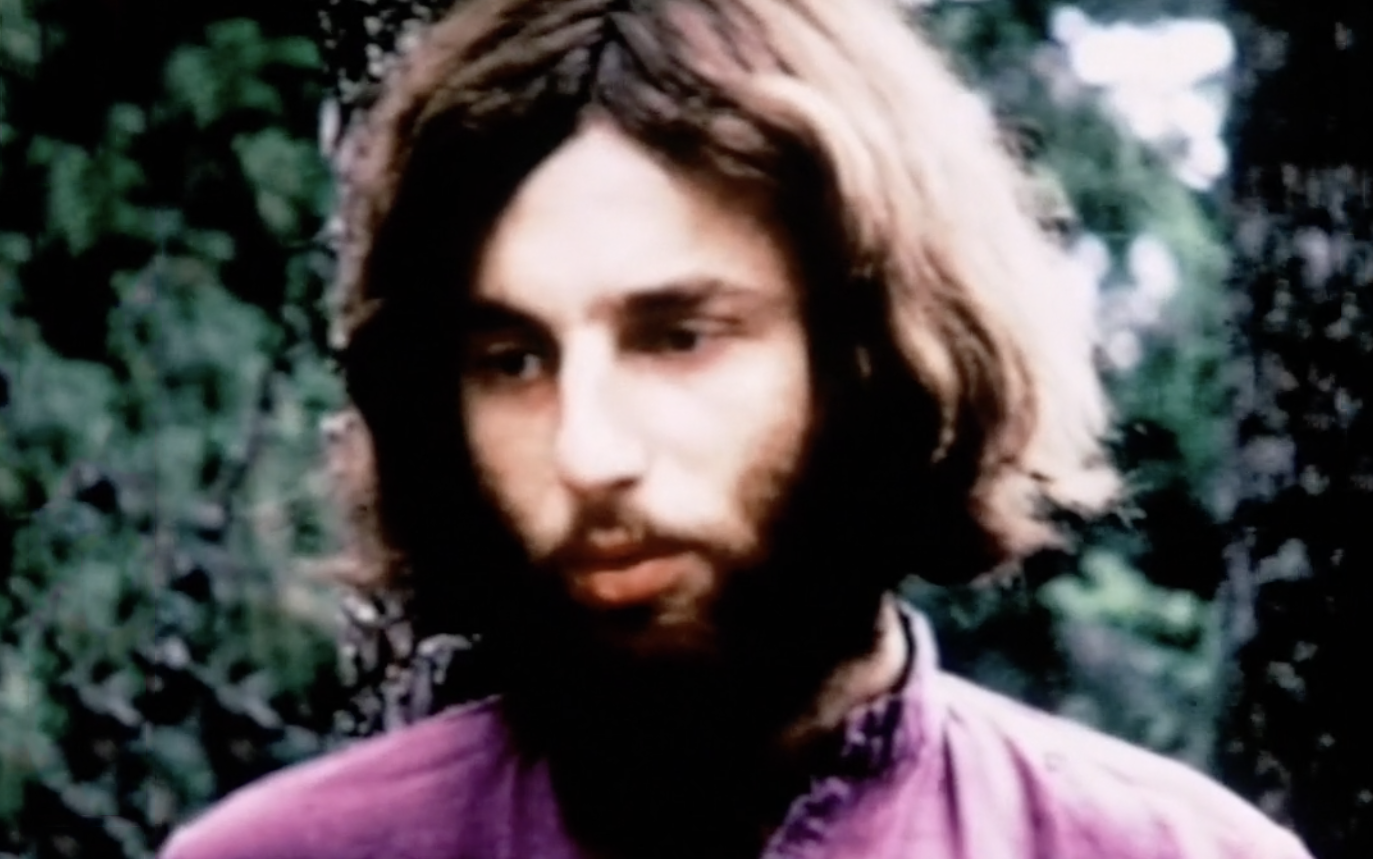