So what is Helsinki syndrome? If you’ve seen the movie Die Hard, it might sound familiar.

Helsinki syndrome is a misnomer; it doesn’t exist! This is great news for the global population at-large, as that means there is one less syndrome in the world for us to contend with, but bad news for those who glean all their knowledge from Bruce Willis films.

The reference in Die Hard actually refers to Stockholm syndrome, but names Helsinki Syndrome instead. You can see the film clip here:

What is Stockholm syndrome?

If someone mentions Helsinki syndrome to you, it’s likely that they mean Stock syndrome instead. Stockholm syndrome is a psychological condition in which hostages form a bond with their captors and thereby refuse to testify against them or cooperate with police.

It is now often used to describe abusive relationships in which the abused party continues to go back to and defend their abuser, but this is not the original meaning of the term.

The term “Stockholm syndrome” originated in 1973. Jan-Erik Olsson and Clark Olofsson took four hostages in a bank robbery in Sweden and held them in a vault for six days. When the hostages were released, they would not cooperate with law enforcement – in fact, they raised money for the robbers’ defense.

What is the opposite of Stockholm syndrome?

The opposite of Stockholm syndrome is called London syndrome. It describes a situation where the hostages will not cooperate with their captors.

The syndrome is named for a 1980 takeover of the Iranian embassy in London by Iranian separatists demanding the release of a list of prisoners. British Prime Minister at the time Margaret Thatcher refused.

Of the 26 hostages, one hostage in particular expressed frustration, anger, and political disagreement with the militants: press attaché Abbas Lavasani. On the sixth day of the takeover, the captors killed Lavasani and threw him out the embassy window.

What is the reverse of Stockholm syndrome?

The reverse of Stockholm syndrome, wherein the captors develop feelings of sympathy for their hostages, is called Lima syndrome.

Its name comes from a hostage situation in 1996 at the Japanese embassy in Lima, Peru. 14 young members of Túpac Amaru Revolutionary Movement (MRTA) took hundreds of diplomats, government officials, and business-people hostage.

During the raid one hostage was killed, and afterwards some members of the MRTA were extra-judicially executed by the government, causing public outcry. Recounting the experience, hostages noted that they had engaged in long talks with the militants, and captors who had been tasked with killing hostages hadn’t been able to bring themselves do so.

What are some famous cases of Stockholm syndrome?

Hearst was kidnapped by the guerilla group but ended up becoming one of them, helping them to rob banks and eventually being arrested for her role in their activities. 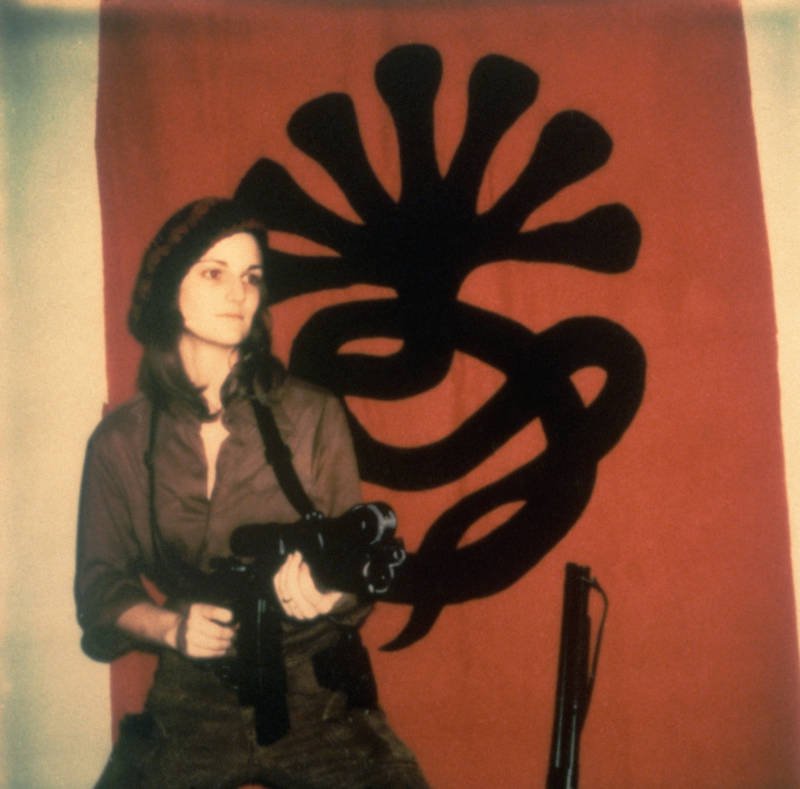 Kampusch was kept in a cellar in Přiklopil’s house for eight years, going through a range of abuse. When she left, Přiklopil killed himself. Later, Kampusch regretted leaving and bought the house she was imprisoned in, where she now lives.

→ Mary McElroy and her four kidnappers

In 1933, McElroy was taken at gunpoint by four men who kept her chained to a wall. When the men were eventually convicted, she maintained that they had treated her well and visited them in prison. The mastermind of the kidnapping was sentenced to death, but this was commuted to life in prison when Mary wrote to the govenor asking for clemency.

After years of mental health problems and suspected drug addiction, she killed herself in 1940, leaving a note that said: “My four kidnappers are probably the four people on earth who don’t consider me an utter fool. You have your death penalty now – so – please – give them a chance. Mary.” 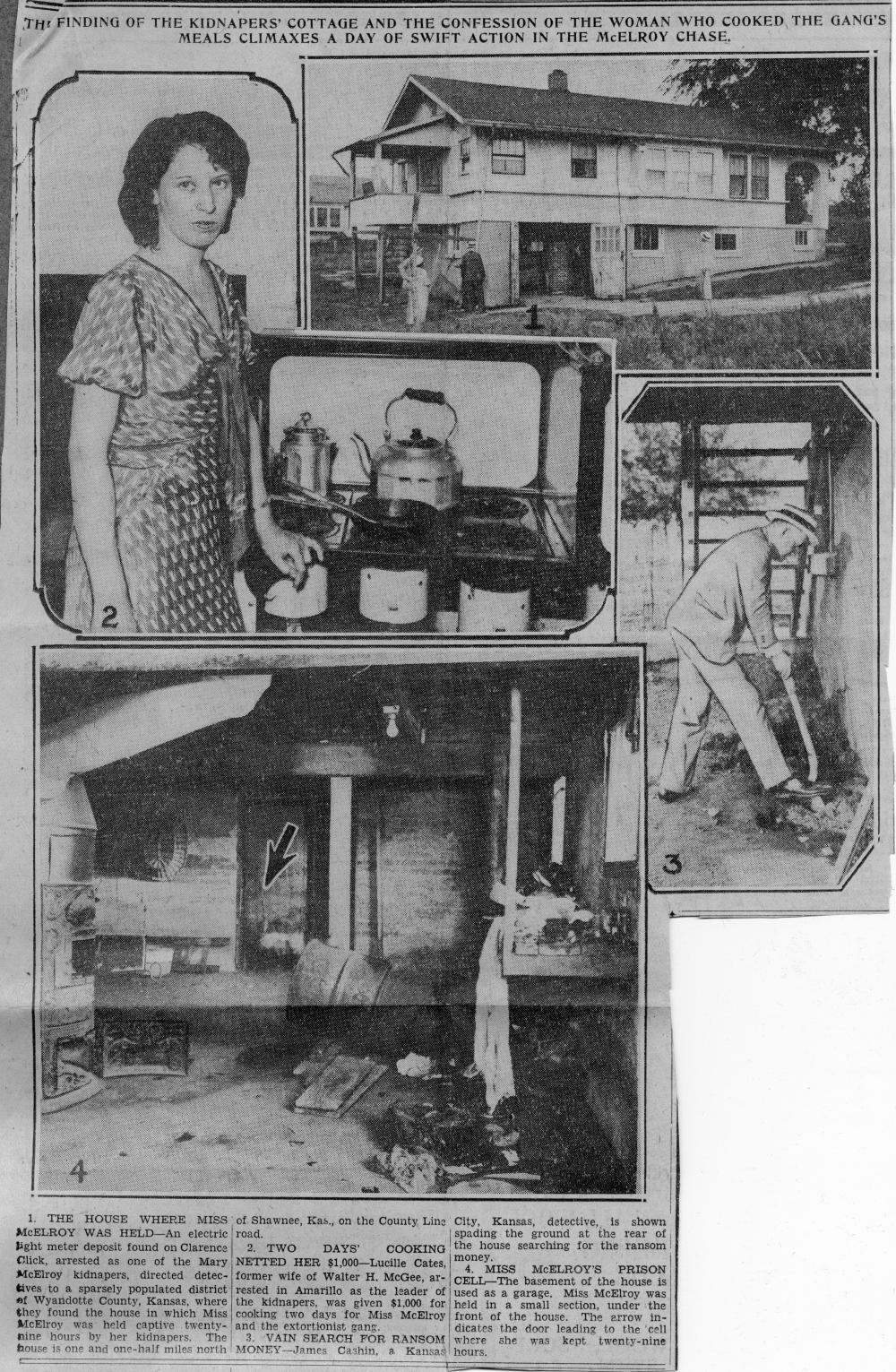