It was the first day of Spring last month, so we’ve officially survived Winter. Congrats. April is all about getting pumped up for the dreamy Scandinavian Summer stretching before us. With warmer weather ahead and the cherry blossom at Bispebjerg Cemetery soon be blooming, there’s really no reason you should’t be exploring Copenhagen. Well, maybe if you’re too busy stuffing Easter eggs in your mouth, then, we salute you.

Here’s your definitive guide to April:

Rejoice, Streetfood is back for the summer season! Head down to Kødbyen and sample all the delectable treats.

Absalon and Yonobi Studio are teaming up to bring you beautifully made ceramics from a selection of expert potters. Expect to see items from Tanja Kuijper, Carl Otte Serup, Matilde Digmann, among others. A perfect opportunity to grab something specially handcrafted for your home.

The irish singer-songwriter, who first found the limelight on Damian Rice’s album O, has since been flying solo with her haunting vocals and guitar in hand. She’ll be playing hits from her latest album, At Swim, released last year to sterling reviews. 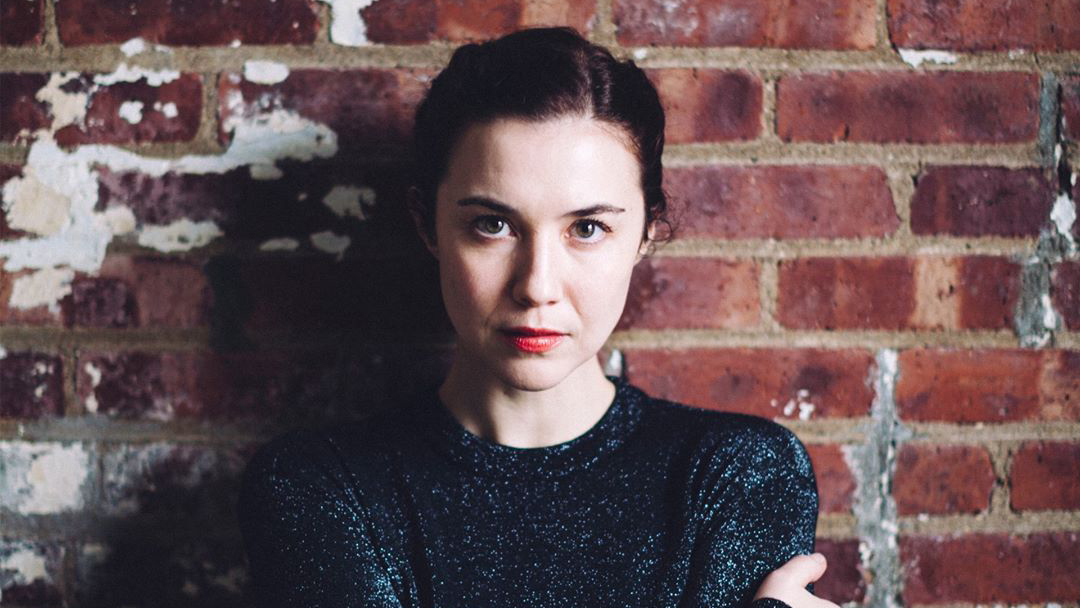 Melancholic Scandinavian singer, Jens Lekman, will be playing in the atmospheric DR Koncerthuset. Perfect viewing if you want to go and have a good ol’ blub in some breathtaking surroundings. 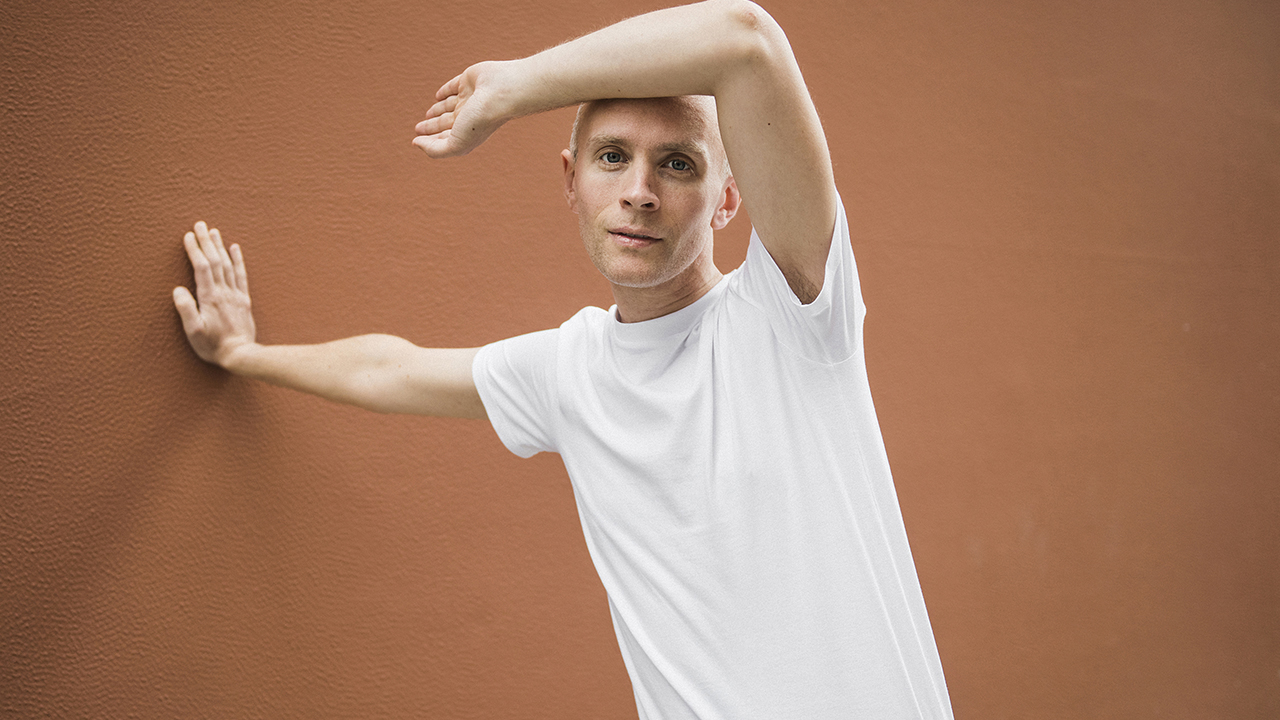 Across The Waters at Cinemateket

When the sudden deportations and raids on the Jewish community begin, famous jazz musician, Arne Itkin (David Dencik) and his family are forced to flee their beloved Copenhagen home. Barely managing to escape, Nicholas Donato’s film follows their treacherous journey into Sweden but when their plan is foiled, the survival of the family becomes a life or death matter. 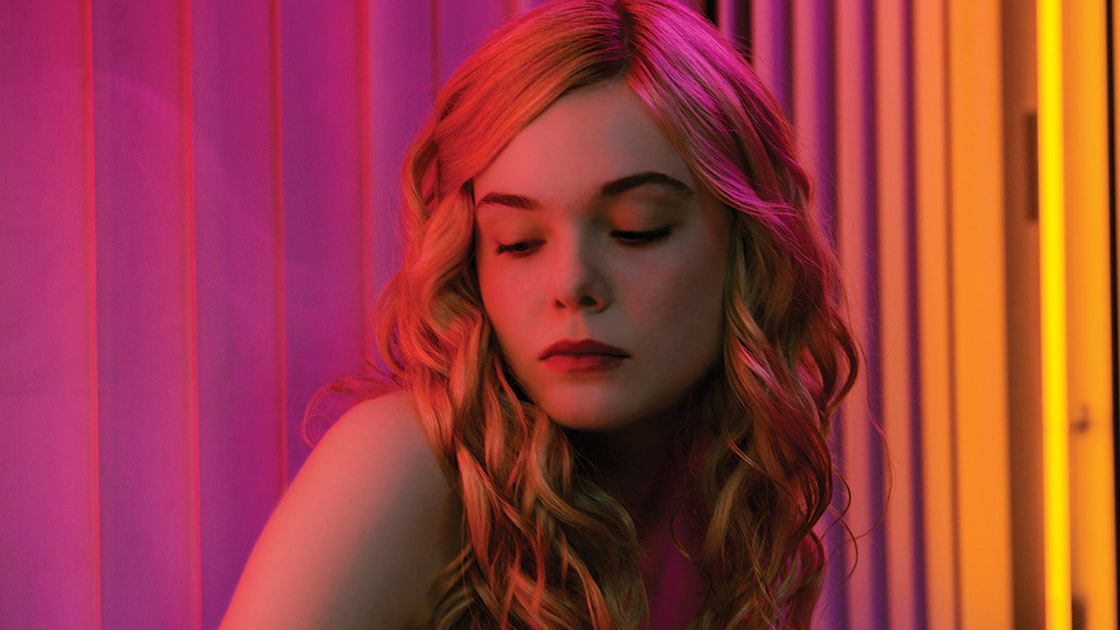 What are the forces that dominate the Universe we live in? Discussions and all the big questions examined at Tycho Brahe Planetarium’s April talk. Plus there’ll be a film screening afterwards so stick around!

Get Busy with everyone’s favourite dancehall deity who’ll be playing recent smash hits like Rockabye and No Lie. 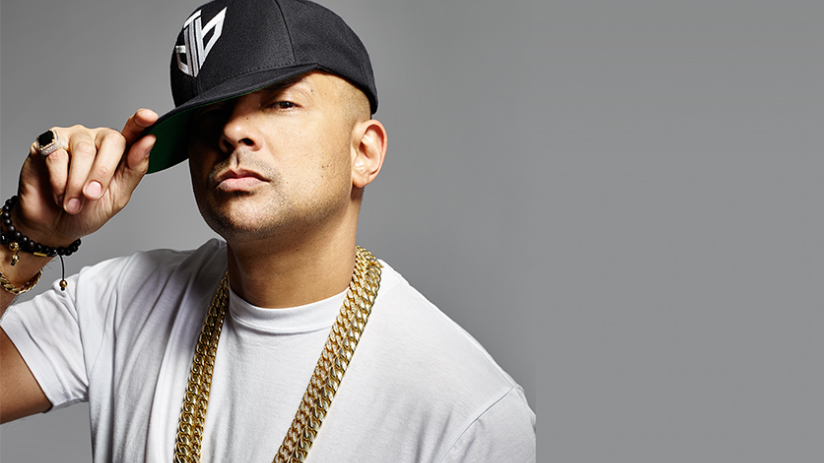 We’ve been experiencing major heart eyes for Chinah, they even made it into our best Danish bands of 2016 list. Their powerful combo of pop and R&B provides the best backing track for an evening dedicated entirely to the dance floor! 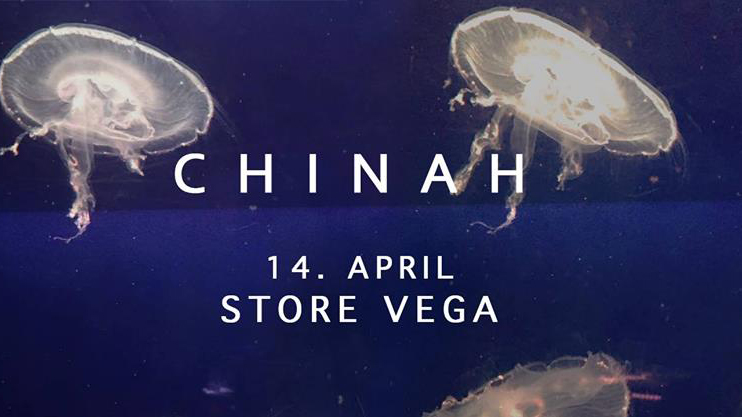 Absalon, in collaboration with SLOW Living, an organisation that runs garden-to-table workshops, are hosting a Plant pop-up day where you can get all green fingered. Learn tips and best practice to keep your own plants healthy and even bring some home for your own balcony or window sills. 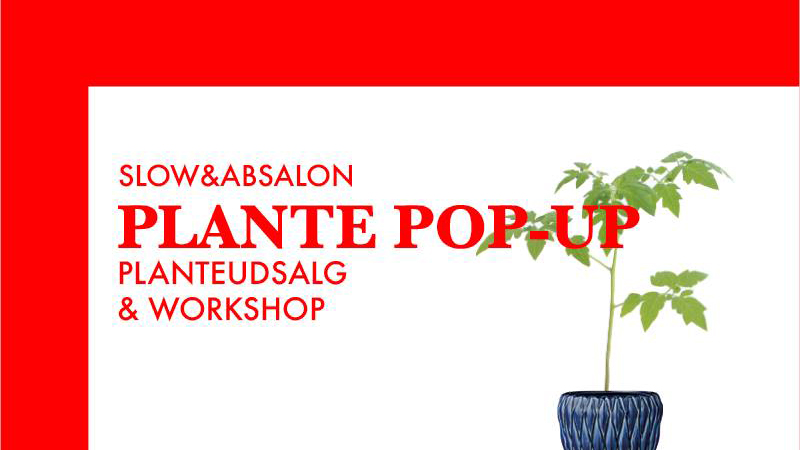 The hugely popular podcast, Han Duo, catering for all things sci-fi, mark their third-year anniversary recording with a live performance at Bremen. Expect some flash backs to earlier episodes and lots of funny ‘making of’ anecdotes from the boys.

You’re certainly not alone if the sheer mention of SKAT breaks you out in a cold sweat. But it doesn’t need to be taxing (lol), get informed about the intricacies of the Danish tax system at this free event.

An evening of Wes Anderson and tapas, it’d be silly not to really. 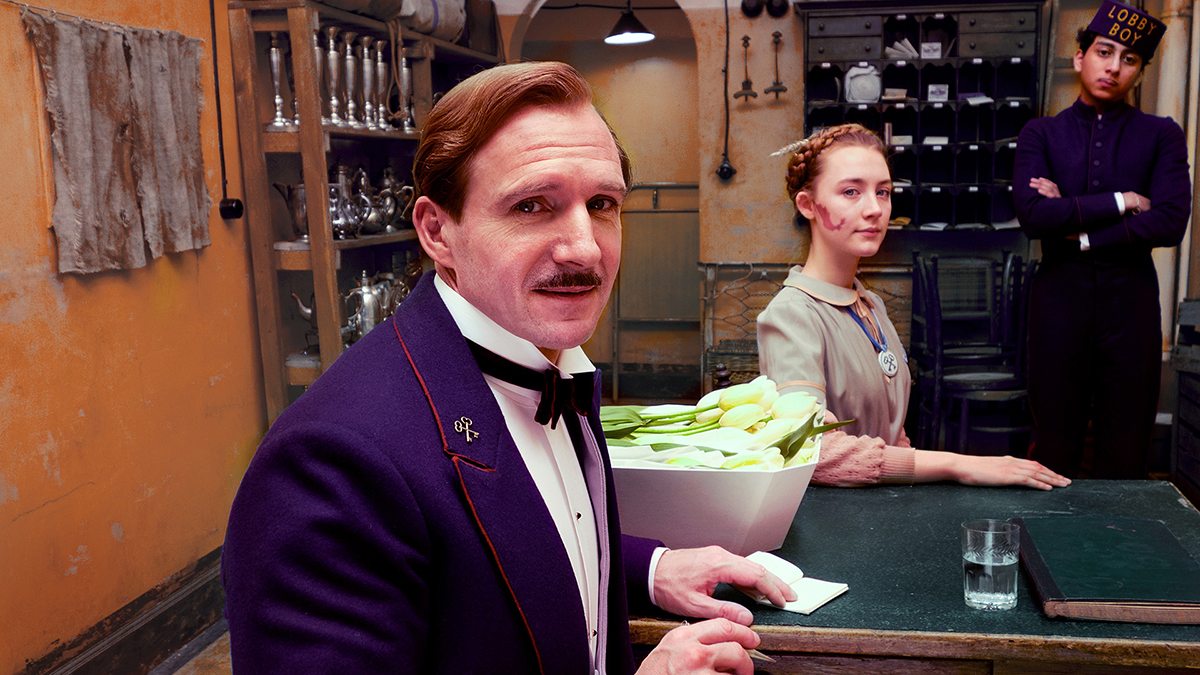 We Will Rock You at the Royal Arena

The hit-musical — the tenth longest running in West End history —is premiering in Copenhagen at the Royal Arena. Come and rock out with the cast!

Jesus and the Mary Chain at Vega

Post-punk rockers from East Kilbride descend on Denmark, undoubtedly all in black. Expect noisy melancholy at its finest. 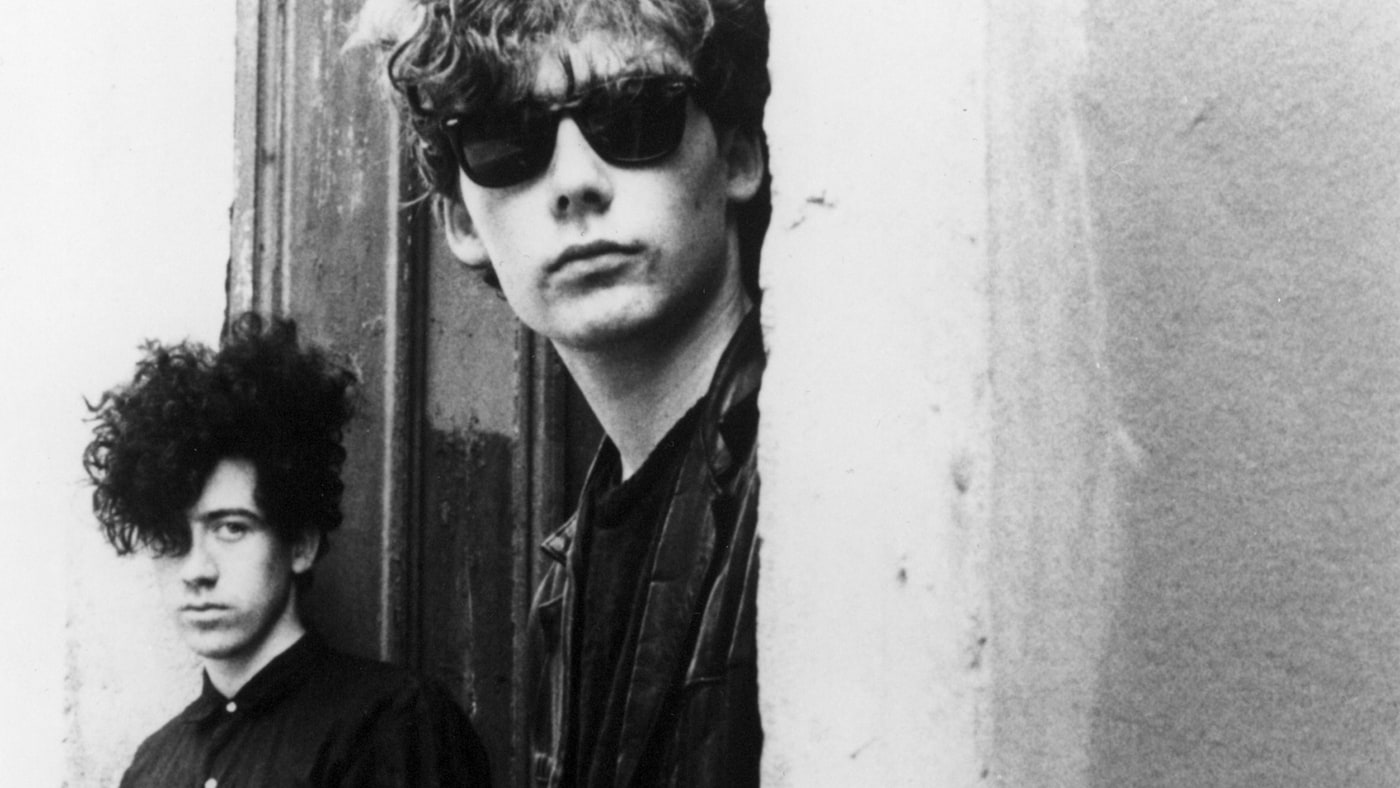 The final part in this three-part film series celebrating the history of protesting and the free-speech movements. To mark the occasion, Husets Biograf is showing the 2002 Sam Green documentary, The Weather Underground, that examines the American student movement of the same name that radically opposed the Nixon administration. Much needed inspiration for today’s current political climate. 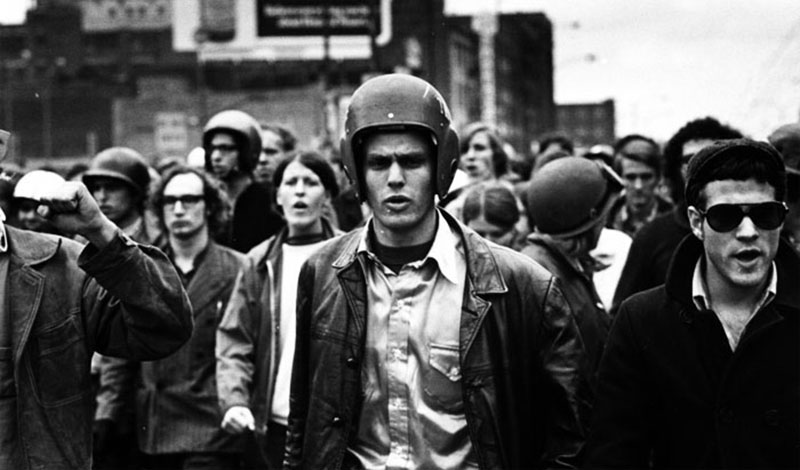 I Am Thor at Cinemteket

One of the funniest rockdocs for in years, think Spinal Tap but better.

A celebration of all things Japanese, as well as the beautiful blossoming cherry trees, there’ll be food stalls to choose from, tea ceremonies and martial arts demos. Free and perfect for all the family. 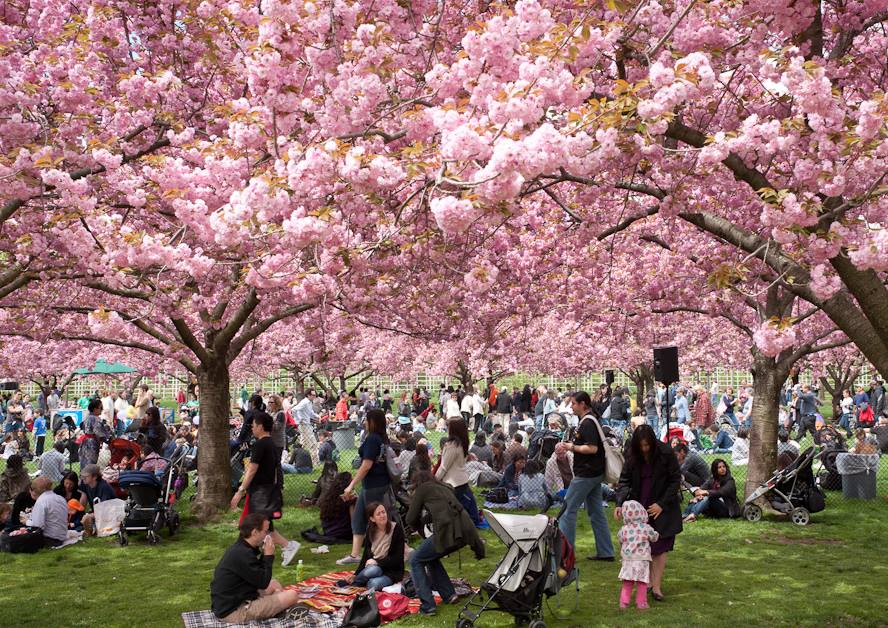 If you haven’t yet been to Norrebro’s Bip Bip bar then your missing out big time. It’s a treasure trove of vintage arcade games, including old favourites like Street fighter and pacman. Now the bar is going mobile! Absalon will be transformed into an old games arcade, with consoles and games to purchase. 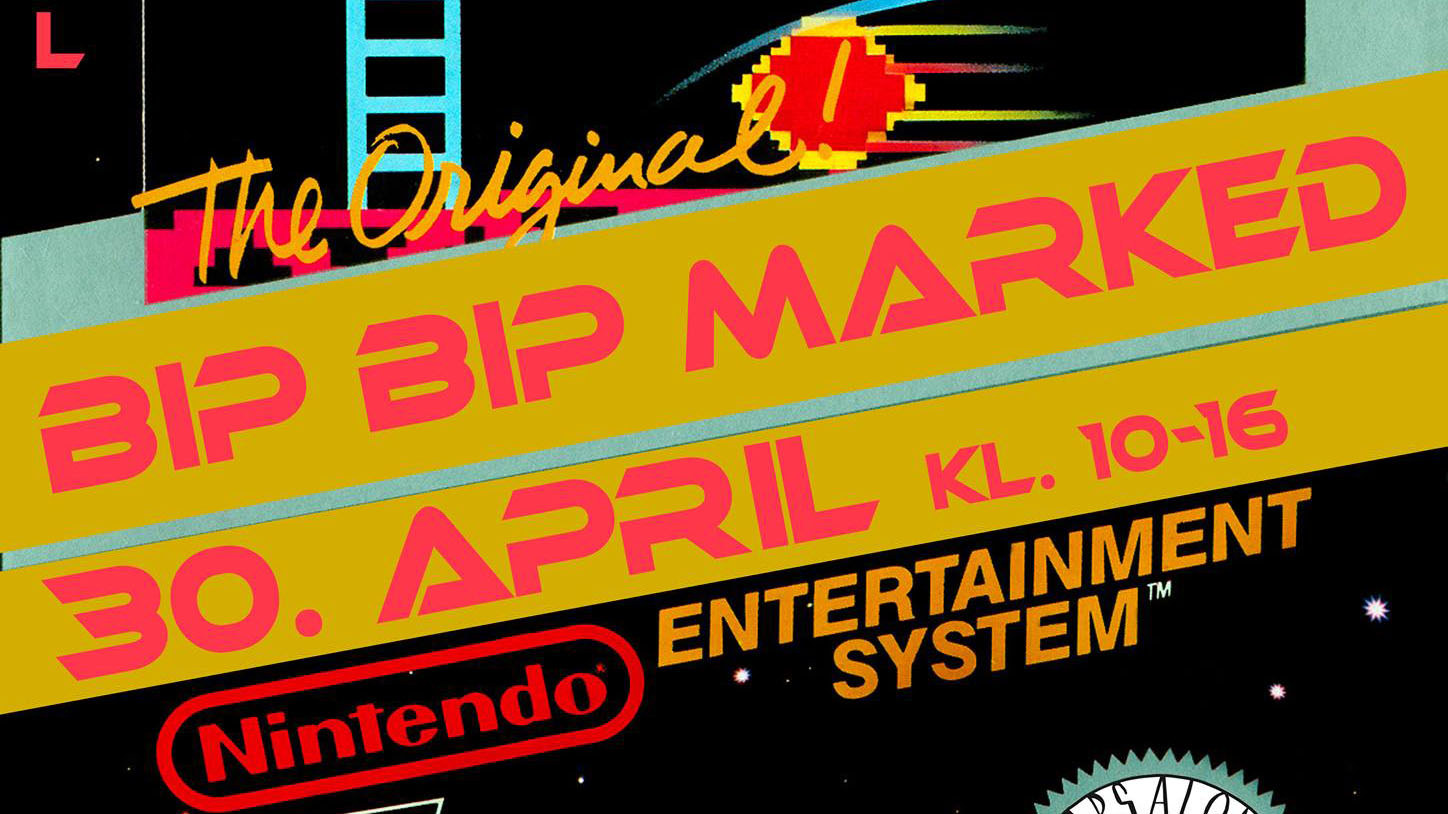 Tracing the beginning of Japonisme – the term used to define the influence of Japanese art in the West – through works by artists like Edvard Munch, Vilhelm Hammershøi and Anna Ancher, this special exhibition is the first of its kind in Denmark. With its snow-capped Mount Fuji and The Great Wave, Japan’s iconic imagery helped to transform Danish and Nordic art. Exhibition runs from 19 January 2017 – 23 April. 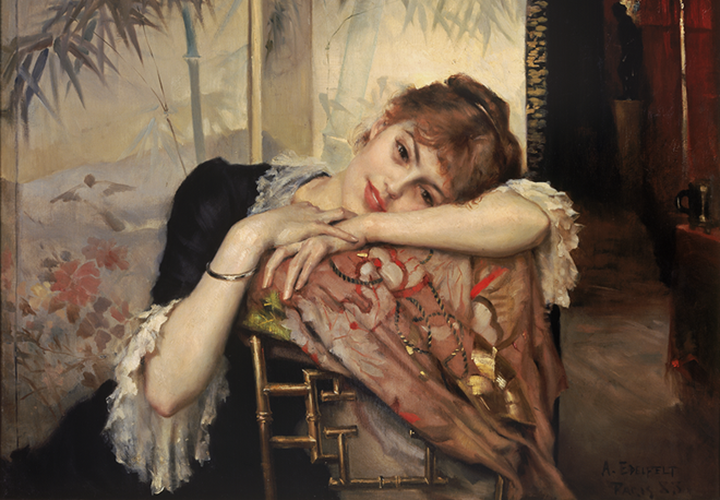