Well, friends, we’ve come to the end of our list Scandinavia’s national days (until next year. That’s how this stuff works). Iceland is rounding us out with a June 17 holiday and we’re here to tell you all the gossip.

We don’t want to dredge up any bad feelings here but Iceland’s independence is from Denmark (yes, that colonial monolith). I’m going to go out on a limb and say that independence is always something to be celebrated and therefore there’s no conflict of interest here. Also, 1944 is practically medieval times so this is all ancient history! Just kidding, that is seriously contemporary.

But back to Iceland and their National Day. In 1918, the Danish-Icelandic Act of Union allowed Denmark (specifically the Danish King) to represent fully Iceland’s defense and foreign interests while noting Iceland to be a sovereign state. The Act of Union also stipulated that this arrangement would be revisited in 1940 and could be revoked by 1943.

And indeed, in 1944 Iceland declared its independence. In an extremely resourceful act of editing, the Icelandic Constitution was changed only by substituting “The President” where it once said “The King.” I’m learning tricks all the time, people!

Today, the Icelandic National Day is celebrated throughout the country with parades. Most cities have their own, with riders on Icelandic horses, flag-bearers and brass bands leading the way. Speeches are then given, most notably by the traditionally-dressed Fjallkonan (Woman of the Mountain), who reads a poem. After speeches, the party continues for the rest of the day.

The reading of poetry by a woman dressed in the national costume symbolizes the spirit of Iceland and is a lovely, whimsical way to honor this important moment in Iceland’s history. Iceland is a country that, for many, is shrouded in mystery and even the mystical. Their National Day is an expression of their unique identity. It offers a beautiful combination of historical fact and emotional response. 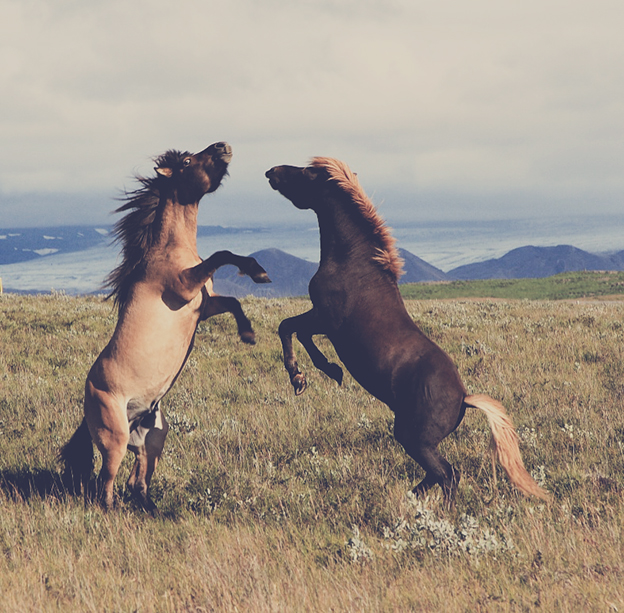 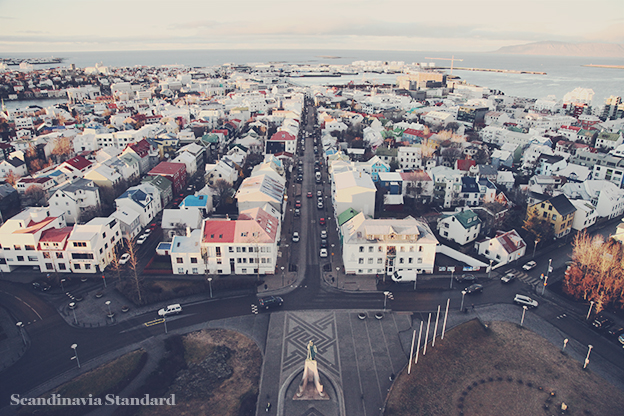