If you have access to the internet, you’ve probably engaged in some digital retail. Judging from the way brick-and-mortar retail is going these days, it’s likely that everyone you know has as well. E-commerce has become as common as going to the grocery store (and in some cases, has replaced it!), yet its future remains unclear.

Shoptalk, which hosts annual conferences in the United States and Europe, aims to break down what’s happening in the world of e-commerce. This year, Shoptalk Europe takes place at Bella Center in Copenhagen, Denmark, 8 – 11 October.

Speakers include Simona Scarpaleggia, CEO of IKEA, Michael Ward, Managing Director of Harrods, Tim Kendall, President of Pinterest, and Helen Vaid, Chief Customer Office at Pizza Hut, who will hopefully also be bringing some pizzas. The talks and workshops have themes such as “Digitisation of Physical Retail Stores,” “Marketing Through Social Platforms, and “The Future of Artificial Intelligence in Retail,” which one can only assume is a showing of that scene in GAP from “Minority Report.”

If you’re working in the digital sphere, have a physical business that would benefit from a digital interface, work for a start-up or are simply interested in what the future of retail looks like, this will be an exciting conference. We’re looking forward to a range of talks, panels and networking opportunities (and that pizza, please!). 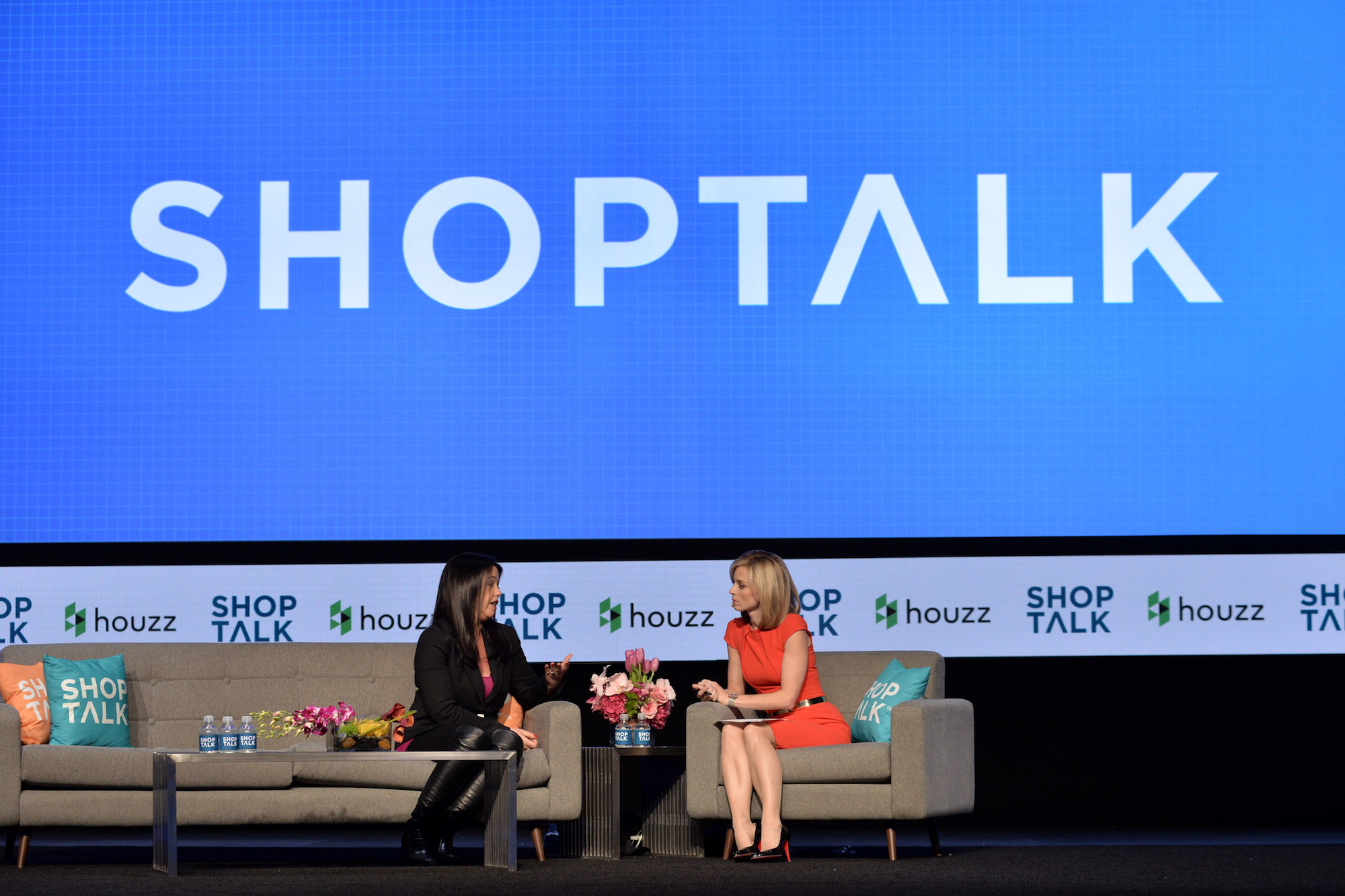