Zozo Ntokazi Mposula knew she had to do something, but she wasn’t sure what it was just yet.

“My daughter came home from school one day and said that she wanted to have straight hair,” Zozo explains. “That was it for me. I thought, no, I have to show her how beautiful we are.” The “we” Zozo refers to is the inspiration for her photography work, “My Beautiful People” – the black community of Denmark.

As quick as her decision was, Zozo’s journey has not been a straight line. Born in Johannesburg, South Africa, Zozo moved to Denmark at the age of 21 to study dance. After her one year program ended, she applied and was accepted to study dance pedagogy for another two years. “It was hard being in Denmark as a dancer at first,” Zozo explains, “because as a dancer, so much of your work depends on your contacts. Who have you danced for and who have you danced with? In Denmark, I was starting fresh, so the pedagogy aspect was a good addition for me; it meant I could do more.”

Soon after, at age 25, Zozo gave birth to her son. “When I became a mother I had to stop traveling so much, which is a big part of being a dancer. When you’re a mother, you make decisions for yourself and your child. I decided study to be a primary school teacher, which I still do to this day. I teach arts, sports, music, and English,” she explains.

Throughout this process – work, raising her child, having another child five years later – Zozo felt a sharp sense of loss. “I had never questioned my blackness before living in Denmark,” she says. “I started searching for images of people who looked like me. All my life, I had loved magazines, but suddenly there was no one like me in the magazines. When my friends visited from South Africa, I would beg them to bring magazines; it was such a treat to feel that comfort again.” She also found herself changing her appearance.

“I used to relax my hair,” Zozo says, “and then I finally cut my hair and went natural, but it was really hard to find hairstylists who could work with my hair texture. Overall, I was just feeling like I was losing something essential about myself and the way I’d grown up.”

When her daughter came to her with her own concerns about her hair, something in Zozo clicked. “I wasn’t sure about the medium at that point, but I knew this was important to explore for both myself and my children,” she says. In 2016, Zozo spoke to a friend about her idea for a photography project to capture the beauty of the black community in Copenhagen. “My friend told me to just go for it. I made business cards, which made me feel legitimate. I think when you’re trying to take pictures of people, it’s much easier if you have a business card so you can hand them a card and say…’this is what I’m doing,’ rather than just asking people on the street if you can photograph them,” Zozo says.

She continues, “every time I was out and I would see a black woman looking amazing, I wanted to take her picture. I also wanted to tell the stories behind the pictures, so I knew that would eventually become a component of the project. To that end, Zozo has started a project-within-a-project “Beautiful Mothers,” images and stories of black mothers.

“With the ‘Beautiful Mothers’ series, I wanted to start with where I’m from. I’m an African mother. And through this work I’ve been reconnecting to the African community,” says Zozo. In addition, Zozo recently had her first exhibition of her work, shown at Steel House in Vesterbro. “Having my own exhibition was a dream, one that I hadn’t even considered,” Zozo says. “But it was such a wonderful experience. Getting to see people experience my work, and see themselves in it, was pure joy.”

As for the technical side of My Beautiful People, Zozo says that she’s self-taught when it comes to photography. She shoots on a Nikon D3200 and prefers natural light, but otherwise doesn’t have much to say about the process. “My son is really good with tech, so he helps me!” she laughs. Despite not being a trained photographer, Zozo’s images reveal a trained eye that seeks out beauty in color and details. She captures something essential and deep, while also celebrating aesthetics.

Zozo has big ambitions for My Beautiful People, widening into a brand that produces photography books, community events, covers additional cities, and more.

“I feel like I have an obligation to myself, to my children, and to my ancestors, to do something for my community,” Zozo says, “People of this generation have time and space to talk about the things that concern us, whether its race or immigration or something else, because those who came before us were in survival mode. And they did it; they survived. So now we get to think about things a bit more and that’s a wonderful luxury.”

My Beautiful People showcases those who have moved beyond that survival mode and are instead spreading their roots into fertile ground. “I want to create a legacy,” Zozo says, “I want my children to look at my work and think, I did something. Then they can do something, too.” 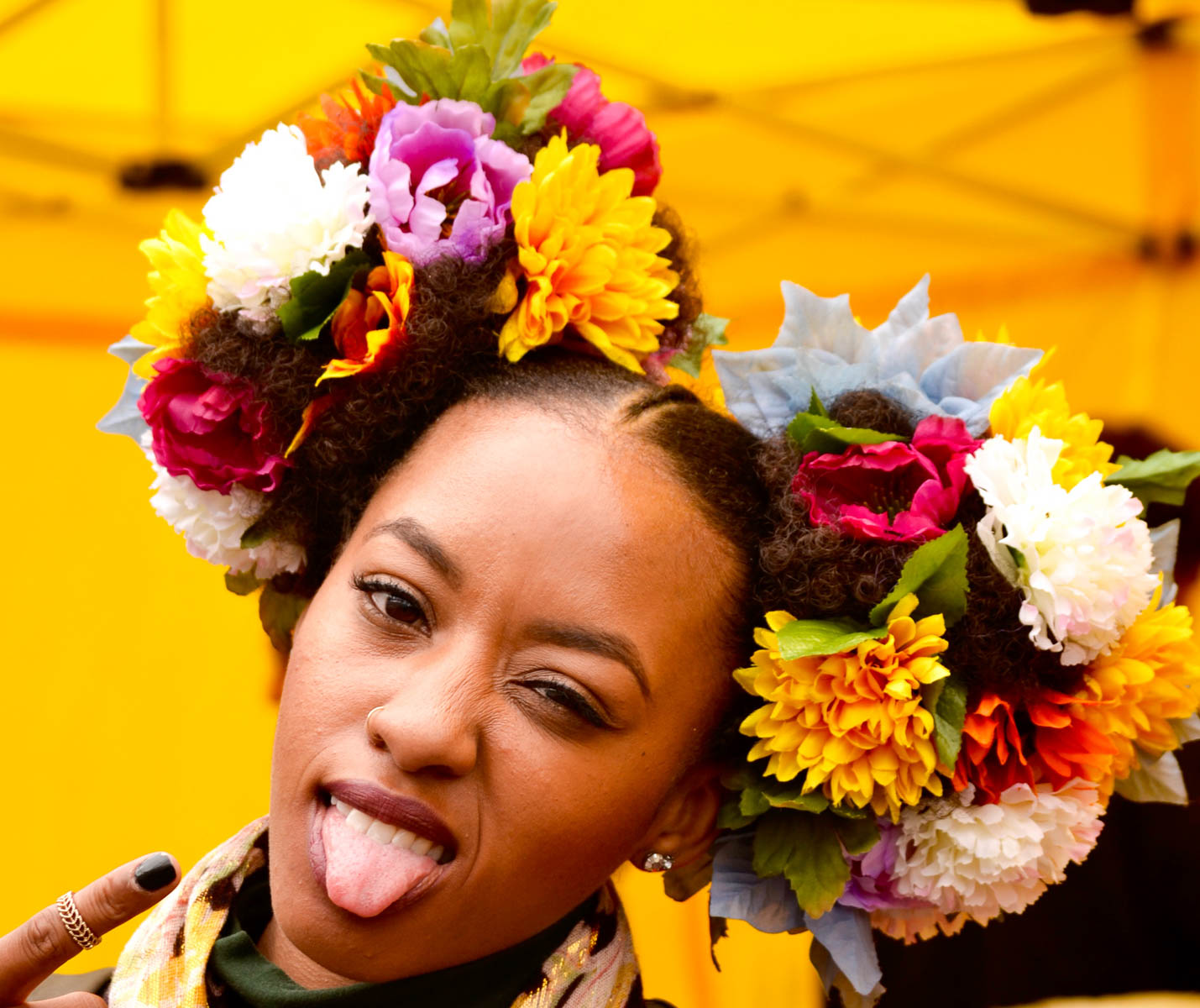