Finnish visual artist Jonna Kina has a unique way of viewing the world. She works across a variety of mediums including installation, sculpture, and video. In her latest series of work, she has focused on the short film: “Akiya,” “Somniv,” and “Arr. for a Scene,” which was exhibited at the Charlottenborg spring exhibition in Copenhagen in 2020.

Each film has its own take on reality. In “Arr. for a Scene,” she points towards the hyper-reality of sound in movies. “Akiya” highlights the intricate details of narrative and interpretation, and in “Somnivn” she confronts our experience of man-made quarries.

Kina has studied in her native Finland as well as New York City and Jerusalem. Her art explores the power of sound as well as the concept of reality versus facade.

We talked to Finnish artist Jonna Kina about the importance of sound in her art, her process of creating, and what is coming up this year:

Let’s begin by talking about your film “Arr. For a Scene.” How did that come to be and what is the intended effect?

It was a long process. Before that film, I created a photography series called “Foley Objects.”

Foley artists are people who re-create sound for film and other audio projects to improve the quality of the audio. In the series, I portrayed objects used by Foley artists and sound engineers when they are creating sound effects in the post-production for films, animation, and documentaries. 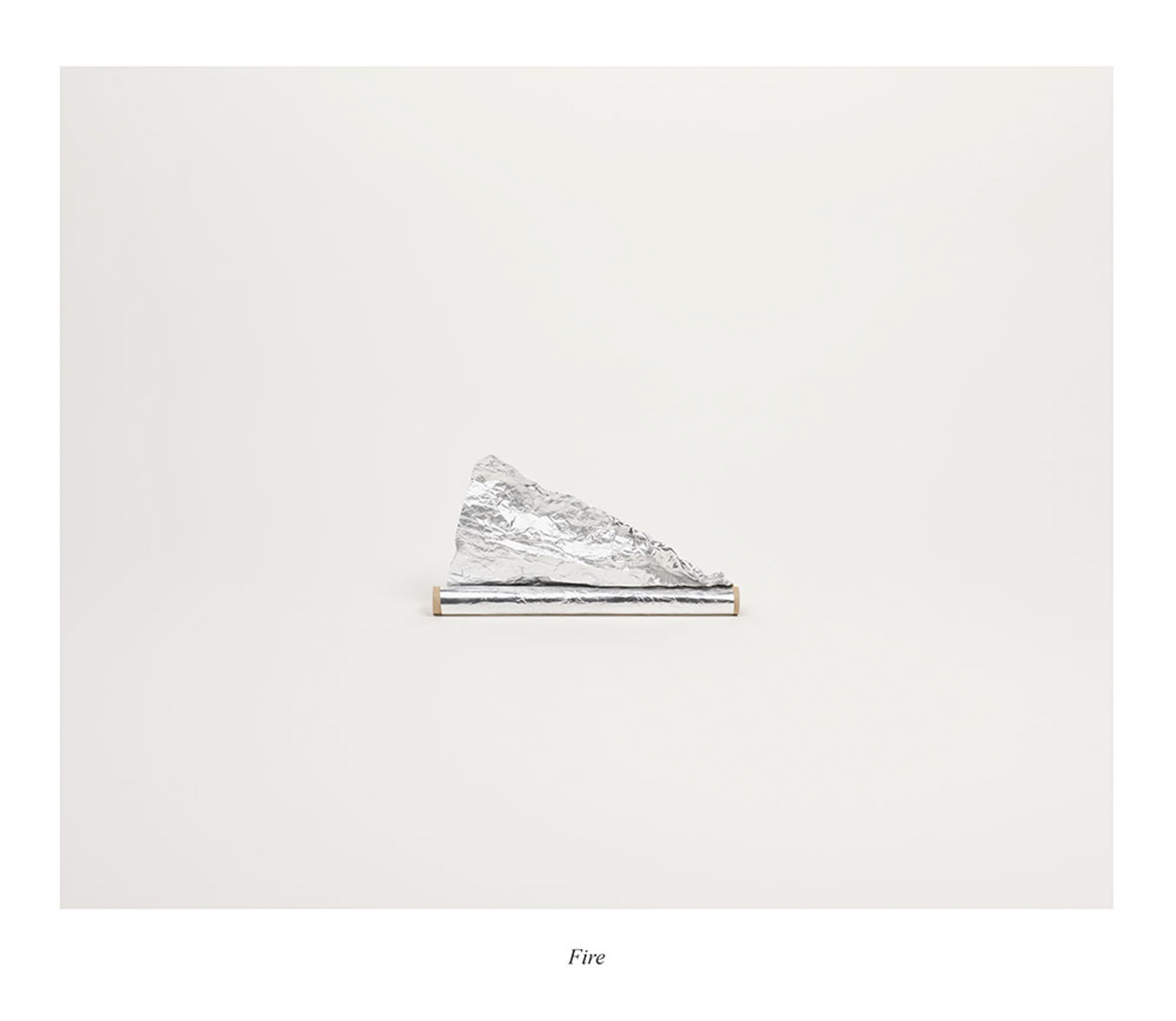 In the beginning, I contacted several Foley artists and sound designers for my research. I had a chance to follow the artists closely while they were re-enacting and recording these sound effects in the sound studio. This experience deepened my understanding and helped me to compose the final work.

In “Arr. For a Scene” I worked with two French Foley artists, Élodie Fiat and Gilles Marsalet. In the film, they perform sounds for the shower scene from Alfred Hitchcock’s “Psycho.” The position of the camera and the fact that they look straight at it became an essential part of the work. I wanted to achieve this kind of “reverse cinema” situation where the viewer becomes an active part of the film.

Further, it was important for me to reveal that the sounds that Foley artists create sometimes have a surreal logic. The power of the illusion of sound is very pervasive, especially in cinema. Foley sounds are used to enhance the audio experience in films; sometimes what we hear in films has a sense of hyper-realism, something beyond how the same thing would sound in real life.

“Akiya” and “Somnivn” both have an expressive way of exploring reality. Can you talk about these films?

I’m interested in the relationship between artifice and reality and the mechanism of translation. I think these elements are present in both of these works. Absence is an essential factor.

In “Somnivm,” we see a landscape, but actually, it’s not the real documentation of the landscape. Instead I have manipulated the landscape in post-production and erased almost all the elements and objects that refer to the contemporary quarry industry. This small act of fiction-making was transformative.

The sound is based on the on-site field recordings by Nassim El Mounabbih. Impulse response was also used during the recordings, so that Nicolas Becker and Maxence Dussere, who created the sound design for the film, were able to reconstruct the acoustics of the site. Both the film and sound are, in a sense, a mix of real and artificial. 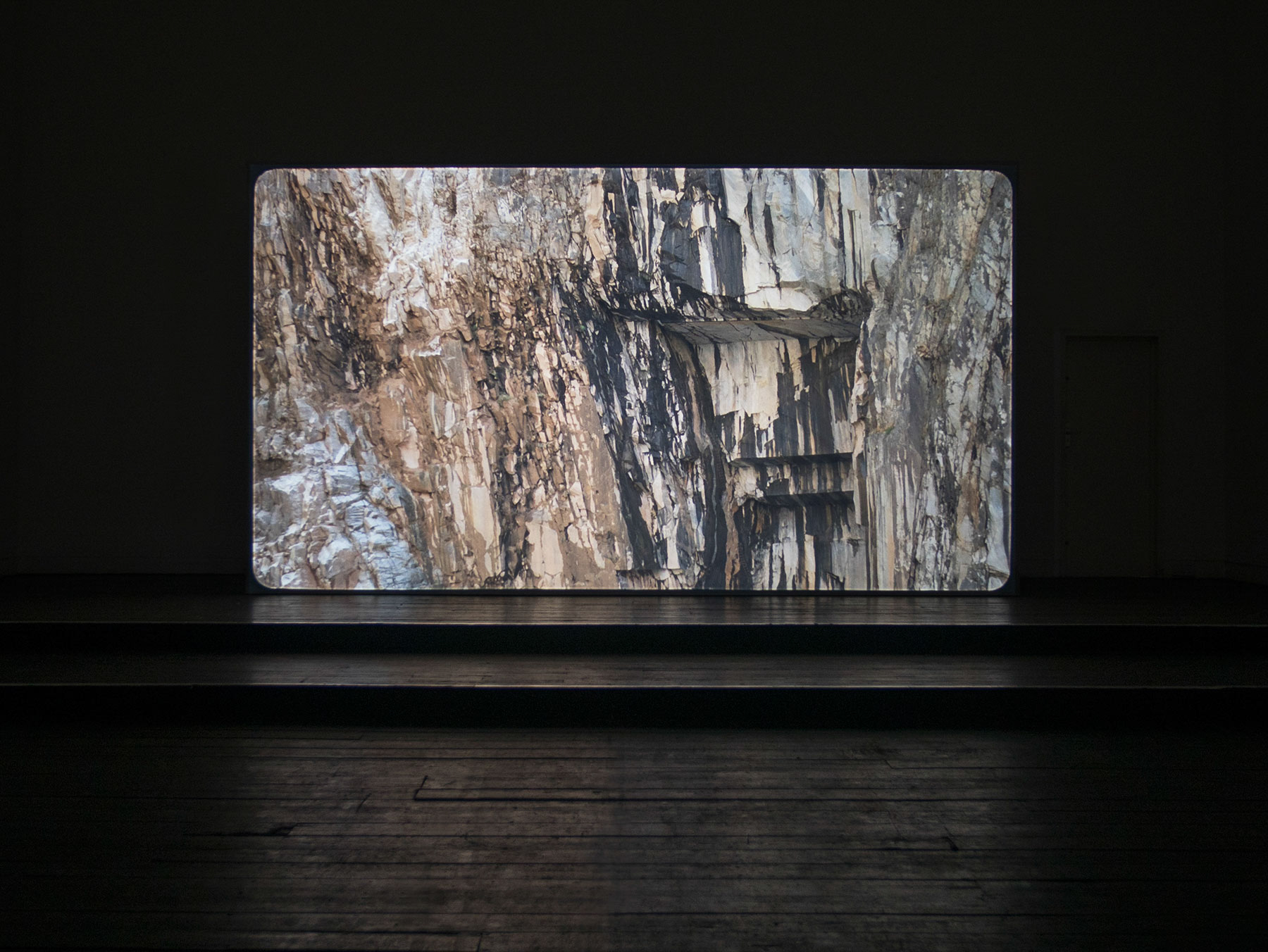 In “Akiya,” I worked with a human voice. In the film, we see a reel-to-reel tape recorder playing a song that tells a contemporary story of abandoned and empty houses in Japan in the style of ancient nō, traditional Japanese theatrical form.

We don’t see any empty houses or images of the uninhabited buildings. Nō singer Ryoko Aoki performed the song for the film. The lyrics of the poem are based on contemporary newspaper articles dealing with the theme of vacant houses. These texts are recited in medieval Muromachi period Japanese. With the method of using nō, I was able to interpret this absurd, and thus tragic, phenomenon as a mythological narrative. 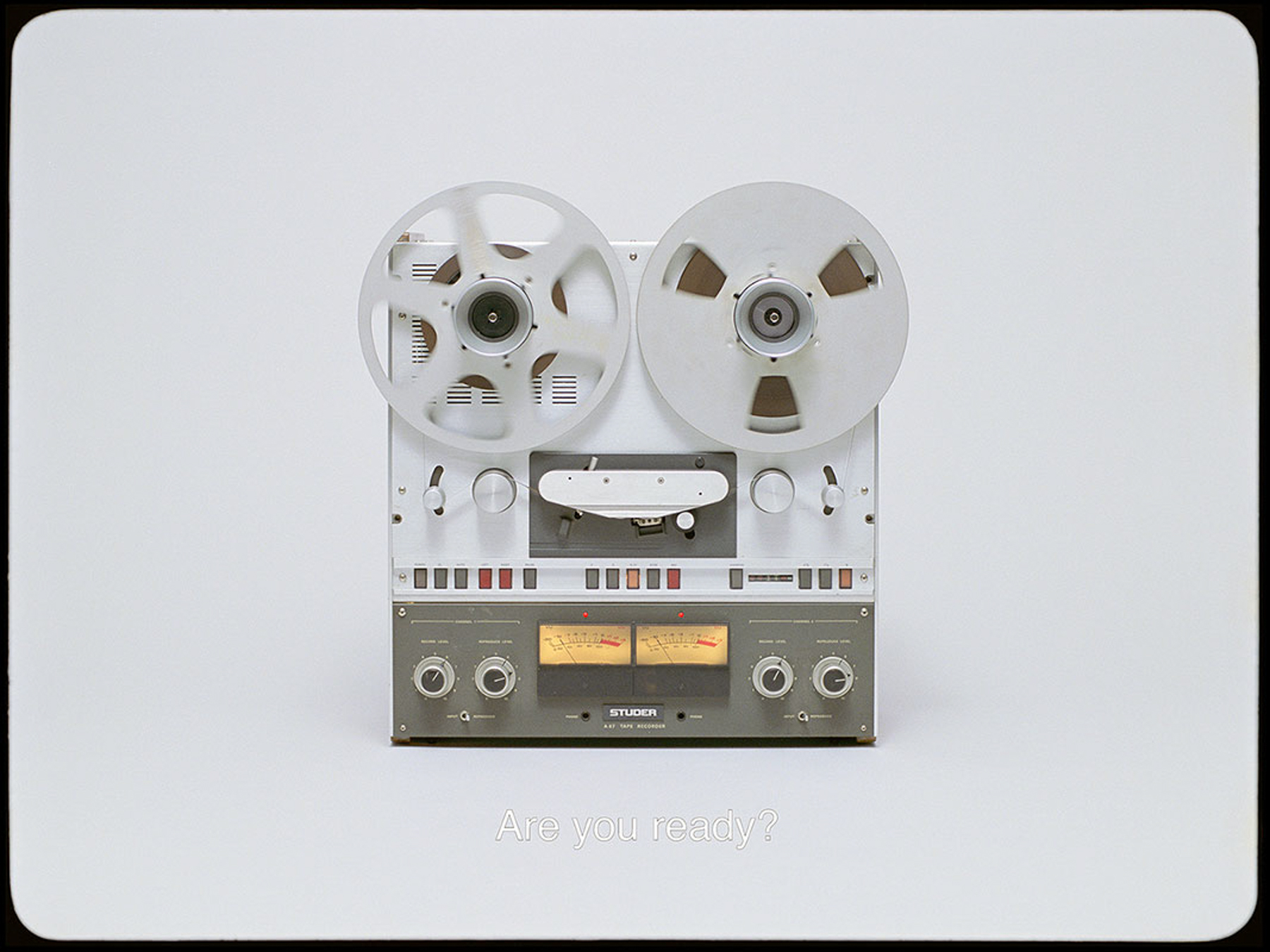 Can you talk about the role of sound in your work

Sound requires listening. Listening is a crucial part of how to create and deal with sound. When we talk about sound, we are also talking about listening, and the quality of how we listen. We talk about what we listen to, where, and how the acoustics play a part. Sometimes when we hear a specific sound in a particular acoustic space, it can be different when heard in a different environment or space.

There are so many aspects to sound, but I think listening is essential because that brings in the active comparison to reading a book or confronting a visual artwork.

Walk us through your creation process.

In my process, I often deal with limitations of the material I’m working with. For example, when I work with 35mm film, the technical questions and requirements become part of the process. So, I go from the concept or idea to the limits of resolving them. In “Arr. for a Scene” and “Akiya,” we had several technical questions to solve with the cinematographer Ville Piippo, since the choreography was strict and conducted for a single take. Sometimes these technical restrictions become part of the whole process and can work as a structural method on a conceptual level.

When I start the working process, I start from the idea and I try to configure what is the right form for the idea. It is not until then that I choose the medium. I think it is relevant for my practice that the form follows the concept, rather than the other way around. 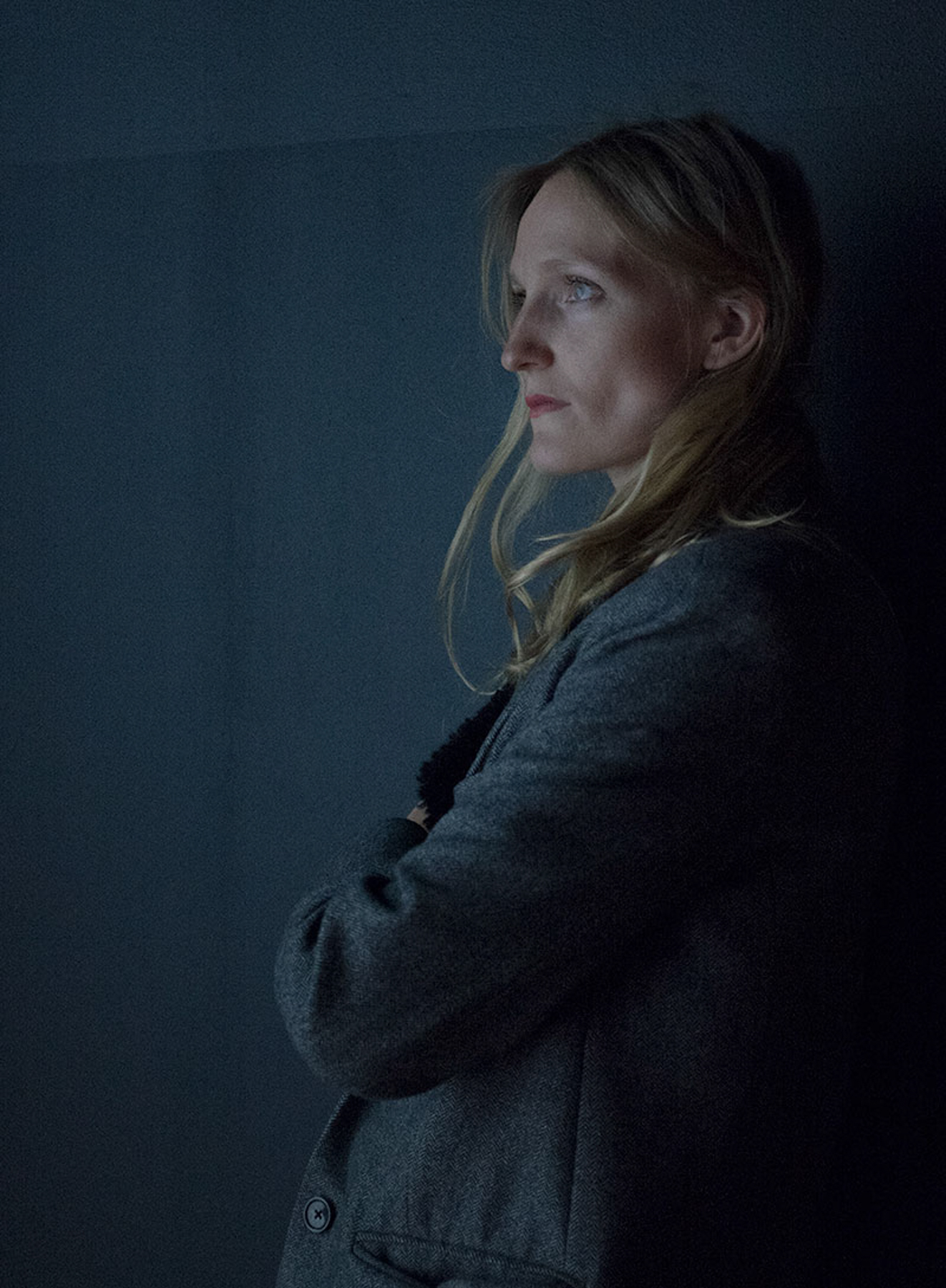 What is coming up for you?

I’m going to an artist residency in Denmark, in January 2021; I will be in Æbletoft for three months.

I have an exhibition at the OK Corral with artists Jens Settergren (DK) and Alison Nguyen (US). We met at the ISCP while I was doing a six-month artist-in-residence program in New York last year. With this exhibition, we will have an opportunity to show our latest works in Copenhagen in March 2021. 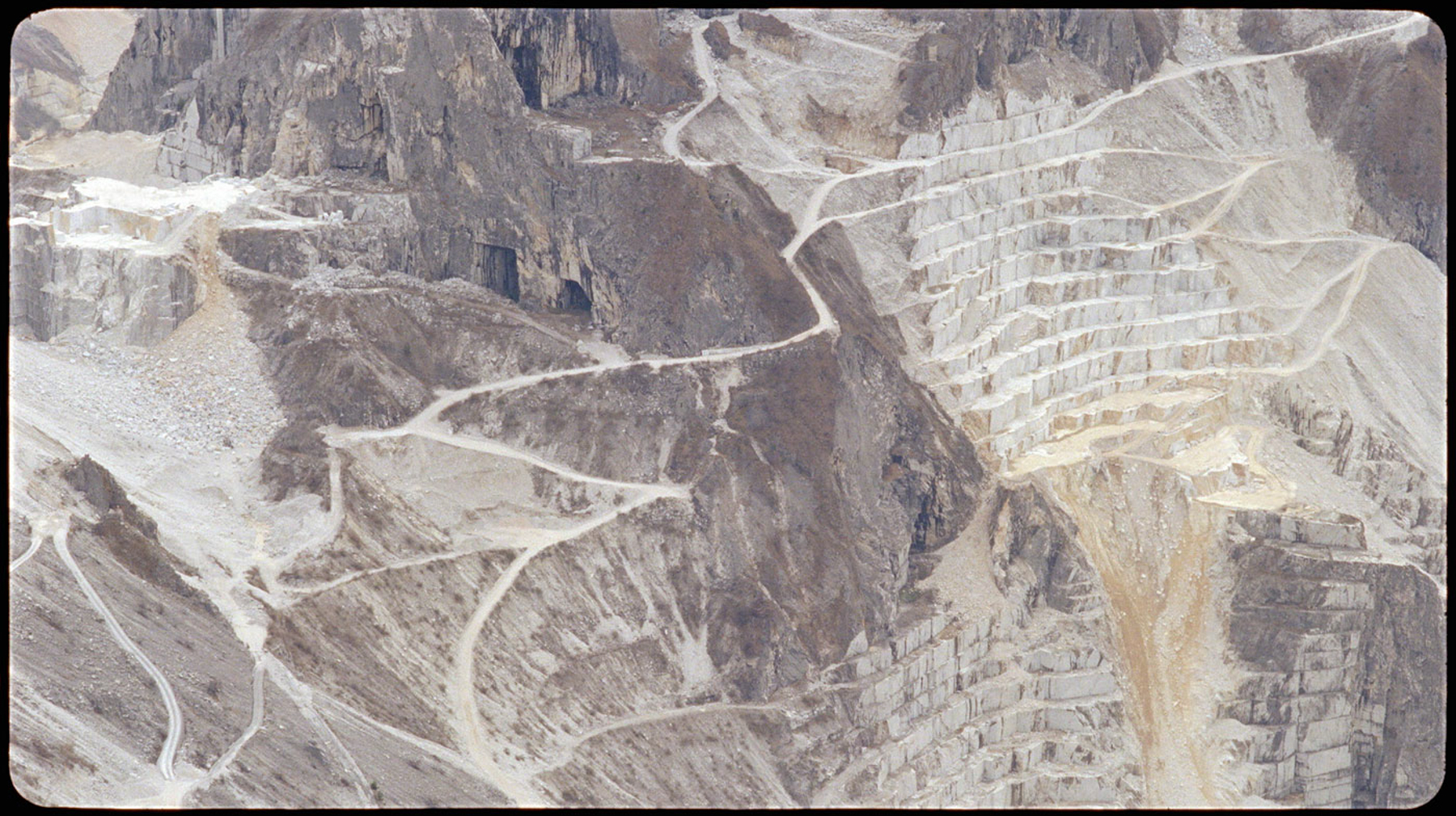 Where can people find your work?

For more interviews with artists, check out our Artist Spotlight series.