Textile designer Maria Soelvtofte looks at me like I’m out of my mind when I ask her why she doesn’t buy a loom. “A small digital loom,” she emphasizes, “a hand-sized one, is about 50,000 DKK. Used.”

“And I need an industrial loom. You can’t even buy them. I don’t even want to think about how expensive that would be.”

But it begs the question: why textiles? As an art student at the Danish Royal Academy of Fine Arts, Soelvtofte began as a graphic designer. After two years, she tried a textile course and was hooked. Now, a recent graduate, Soelvtofte has combined her two skills to create graphic prints that she then weaves.

The most recent of this work is her “Reflected Facades” collection, which focuses on windows of buildings around Copenhagen. First Soelvtofte photographs the buildings in black and white. She then finds a part of the picture which is visually appealing to her- a distortion, a reflection- and then turns that into the graphic which is woven. 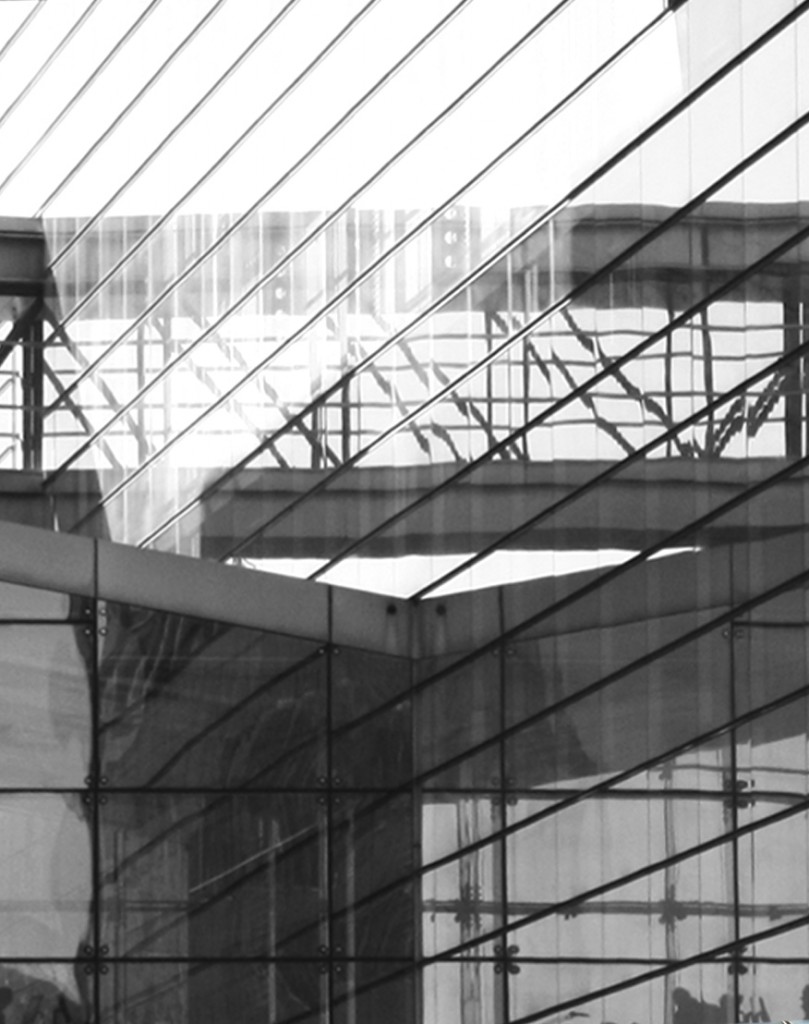 It’s a long process, one that takes the artist from tactile (architecture) to digital and back to tactile (weaving). She is essentially reproducing a part of the window facade in another medium, as a graphic design. The results are compelling; dark and mysterious while playing with bold lines and light.

So what’s a weaver without a loom to do? Soelvtofte is hoping to work on the design side of textile; creating graphics and then having them produced elsewhere.

“You never think of it but every textile you see was imagined and designed by someone” she tells me. “That’s the direction I’d like to go in.”

Creating large-scale work isn’t completely out of her system, though. Aside from the commissions she’s currently working on, Maria is one of seven former students chosen to exhibit in “14 Statements on New Architecture, Design and Craft” at the Royal Academy this winter. The show, which is open to the public, opens 02 November and runs until 13 December. Artists of various mediums, including fashion design and architecture, will be exhibiting.

It’s a must-see for those interested in the current art scene in Copenhagen. Hope to catch you there! 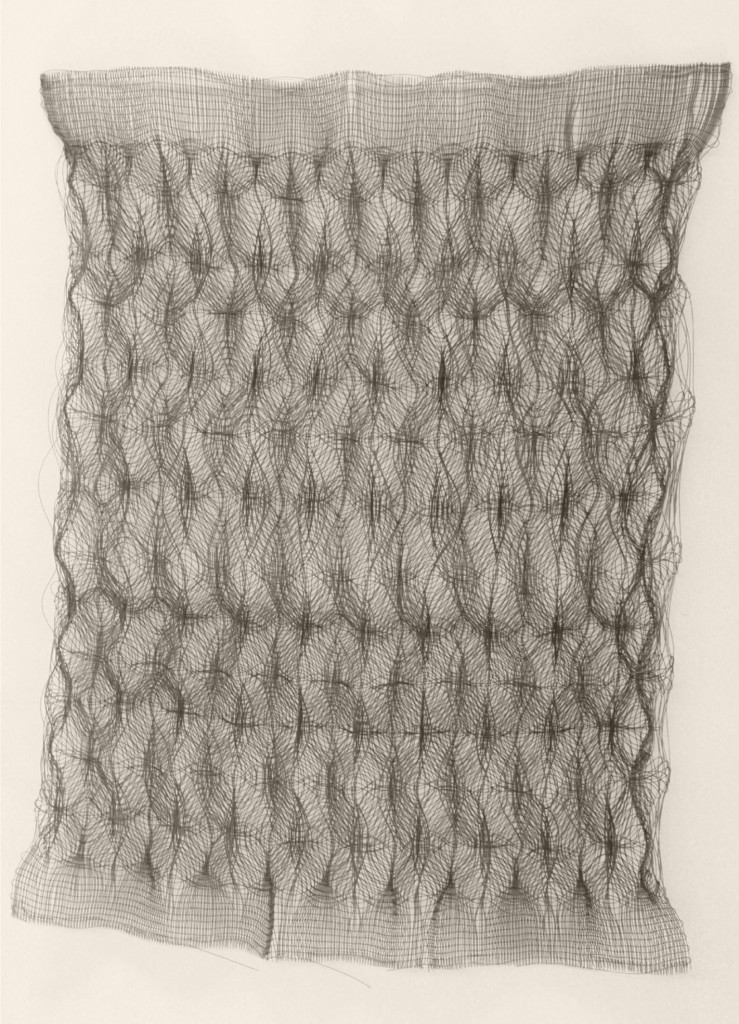