Norwegian photographer Lasse Fløde has been in the game so long, he refers to himself as “old school” in references and approach. That’s quite something to call yourself at the tender age of 30, but looking at his images as well as the length of his career, it seems to fit. His work is quiet and classical, full of poetic movement and attention to detail. He is largely a portrait, fashion, and still-life photographer, and his work showcases a deep respect for individual beauty and uniqueness of each person’s face, body, and character.

Lasse, originally from a small town on the west coast of Norway, began his career as a teenager. He worked as an assistant to a well known local photographer who taught him about traditional techniques and craftsmanship. His training is so ingrained that he finds it hard to forget those lessons, no matter how off-trend his vein of photography may become.

“There’s this trend of ‘anti’ photography, where all the classical parameters go out the window. I can totally appreciate it as a viewer, but as a photographer it’s just not who I am,” Lasse explains, “There are always trends of photography that I can’t go into doing myself. It took me some years of trying, failing, and non-stop thinking, to have confidence enough to rely on my own references, looks and visions. Today, that feeling allows me to be much more solid, and playful at the same time. I love it!” 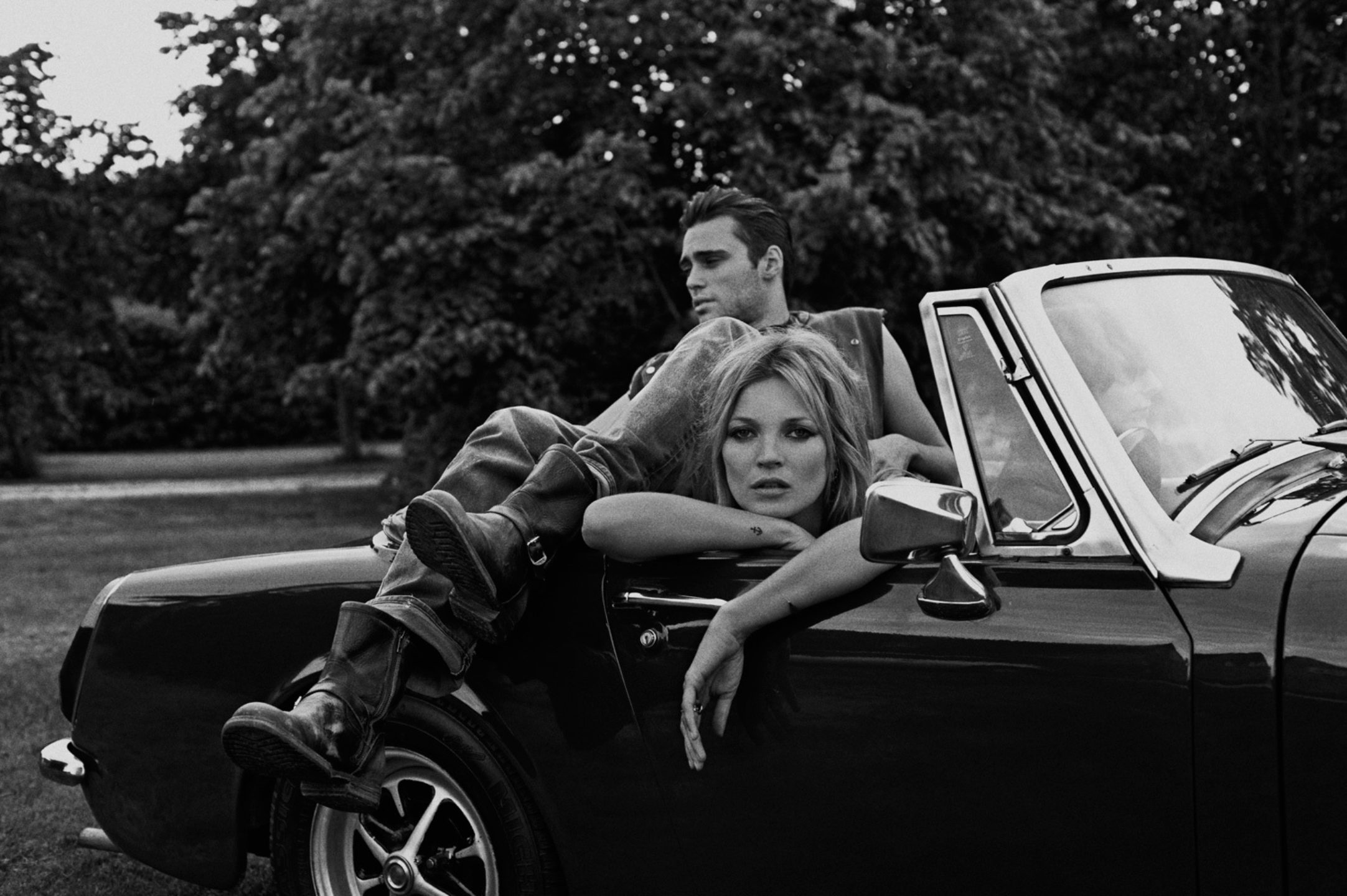 After studying media and writing at age 16, Lasse spent a year writing a book, and still considers himself a writer. “It’s not something I get to do as much as I’d like,” he says, “but it’s still something I’m passionate about. But when I choose to do something, I have to become really good at it. Going into photography, I put the writing on hold, but I have promised myself to get back to it now that I have turned 30.”

He then moved to London to study and quickly got his fist big break as a photographer, getting the chance to shoot iconic British supermodel Kate Moss for Ponystep Magazine in 2014. “That was unexpected, and a breakthrough moment for me,” he says. 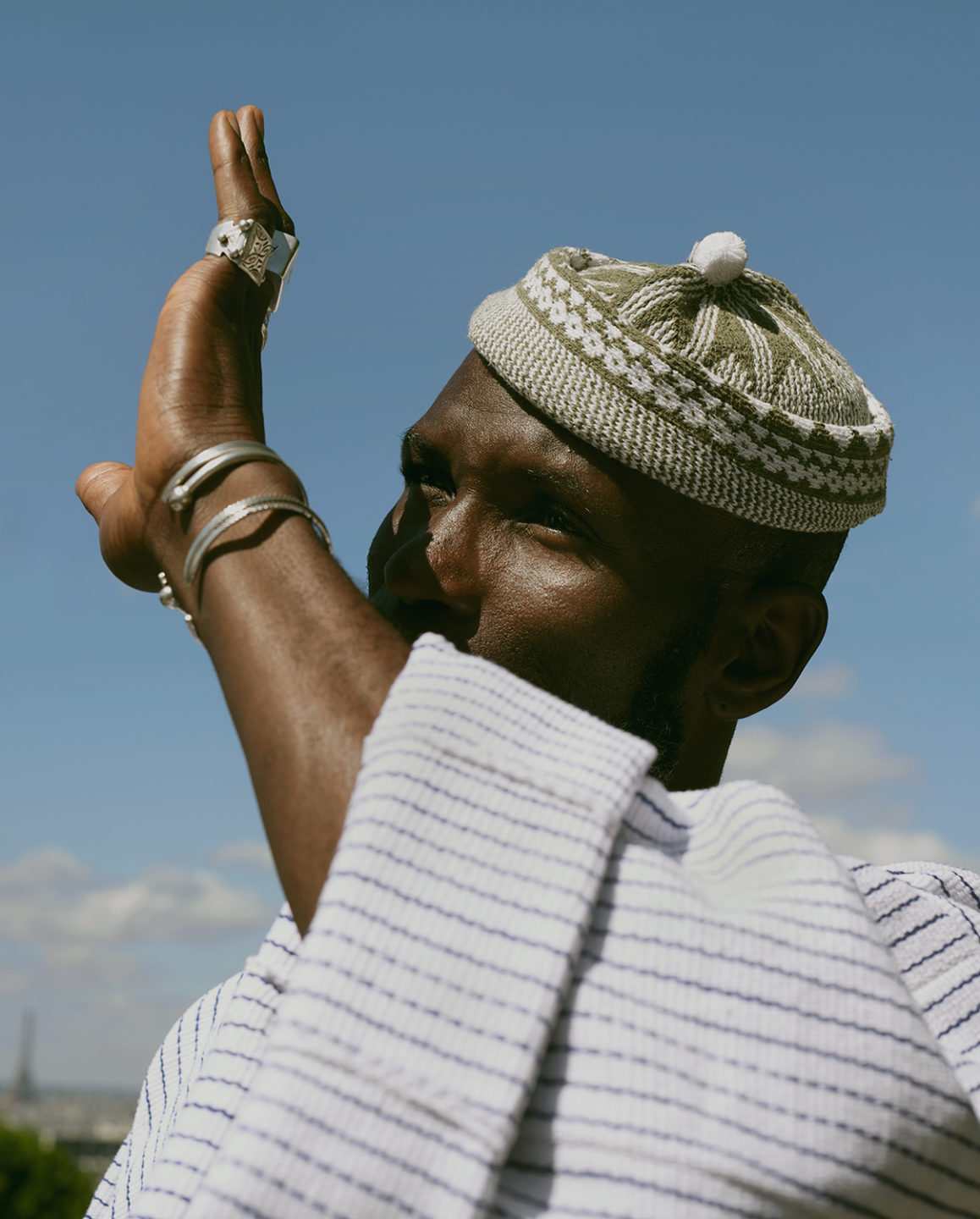 Lasse’s ability to talk about his own work is disarming. He doesn’t consider himself an artist, but he’s aware of the depth of his skill. He neither brags nor pretends to be humble just for the sake of it; he seems to recognise that his work is based on years profound learning rather than some preternatural talent, and therefore to recognise it is simply being honest.

“Portraiture is so fascinating. It’s about seeing the way light falls across someone’s face, really focusing on a person. I love doing an old school sitting. It’s hard to do these days because it takes patience. It’s so intimate. You’re almost seeing the subject naked, in a way. There’s got to be mutual respect and trust, and that takes some time to build over the course of a session.” 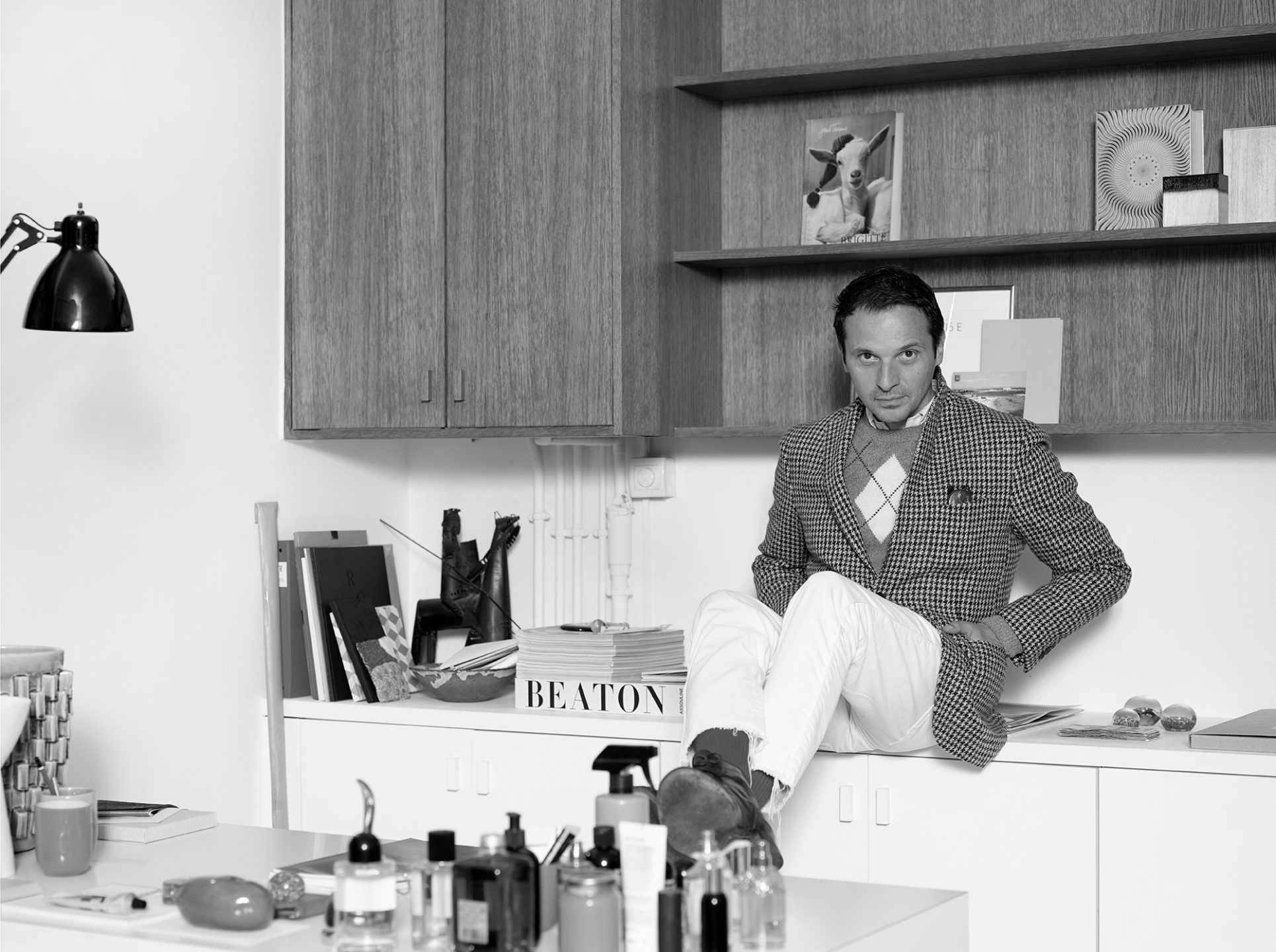 His images do have the atmosphere of classical portrait sittings, with a clean focus and total, almost reverent devotion to the subject. They’re earnest. When asked whether he considers his work to be “Scandinavian” in aesthetic, Lasse nods. “My references aren’t Scandinavian – Irving Penn, August Sander, other art and writing – but I do think my aesthetic is quite Scandi. The Norwegian scene is a little bit difficult because there’s this super-clean look to the work, and it’s beautiful, but I think we need a bit more experimentation.”

Though he’s based in Oslo, Lasse spends much of his time travelling, and until recently he commuted regularly to an office in Copenhagen. “My work takes me all over the place, but I’m also restless. Always in search of the next image,” Lasse says.