American Friends of Statens Museum for Kunst (AFSMK), founded in 2009, brings together Danes and Americans to celebrate and support Danish art. AFSMK’s friends and patrons enjoy special events at Statens Museum for Kunst (SMK), the Danish National Gallery, as well as at unique venues across the United States. The mission of AFSMK is to raise awareness of Danish art and nurture support for SMK initiatives..

President and Board Chair for AFSMK, Lena Beck Roervig notes, “AFSMK offer a hub for strengthening the ties between America and Denmark, and it combines two of my biggest pleasures in life: art & friends. Through art, we express and share our cultures, and we meet new people with mutual interests and form new friendships. With existing friends, we enjoy and discuss art giving us shared experiences and strengthening our bonds.”

SMK, the national gallery of Denmark, opened the doors of its sprawling 19th century building to the public in 1896. It houses approximately 260,000 artworks, ranging from 13th centre works to modern pieces.

For those living in or from Denmark, Statens Museum for Kunst is a treasure, and an important component of understanding Danish culture. AFSMK seeks to extend their reach to the United States, for both Danes living in the USA as well Americans living in Denmark (and, of course, any other interested people!). They encourage cross-cultural exchanges in terms of art exhibitions and research (e.g. conversation), raise funds, and build new partnerships that support the museum’s goals.

Mikkel Bogh, the Director of Statens Museum for Kunst, is also deeply involved with AFSMK, which speaks to its importance for the museum. He says, “Part of SMK’s mission is to promote and to raise interest in Danish art outside of Denmark. The vision is to strengthen ties between the American public and SMK. AFSMK’s purpose is to create opportunities in Denmark and in the United States for people to deepen their ties to Danish culture by supporting the collection, exhibitions, and activities of the museum in both countries.” 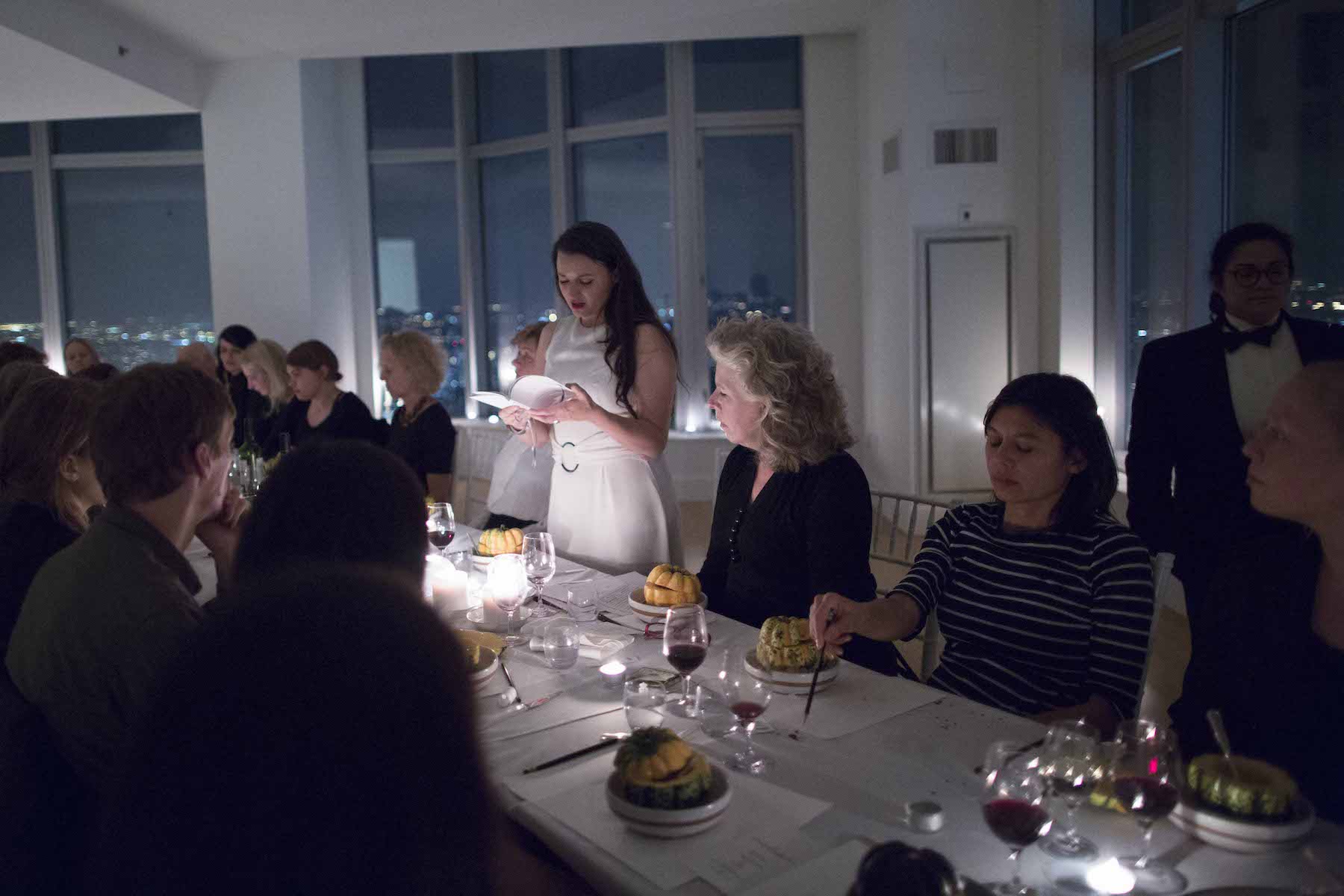 American Friends of Statens Museum for Kunst also hold a variety of events that are open to members only, including intimate concerts, dinners, and exhibition tours with curators. They assist in arranging exhibitions for Danish artists in the United States, including the upcoming L.A. Ring exhibition that will be shown on both the east and west coasts of the USA, from September 2019 until May 2020.

This exhibition aims to do with Ring what AFSMK has previously done with beloved Danish artist Vilhelm Hammershøi: bring awareness to the artist’s work in the United States.

Bogh notes, “Introducing Hammershøi and now L.A. Ring to an American audience means adding nuance to what Danish and Nordic art from the turn of the century has to offer. Hammershøi was already known outside of Denmark and the exhibit in 2015-16 pushed that awareness. Today more American museums and private collectors have Hammershøi within their collections. The artist L.A. Ring is not well known outside of Denmark yet, but it is clear to SMK that he is ready to travel to the US.” 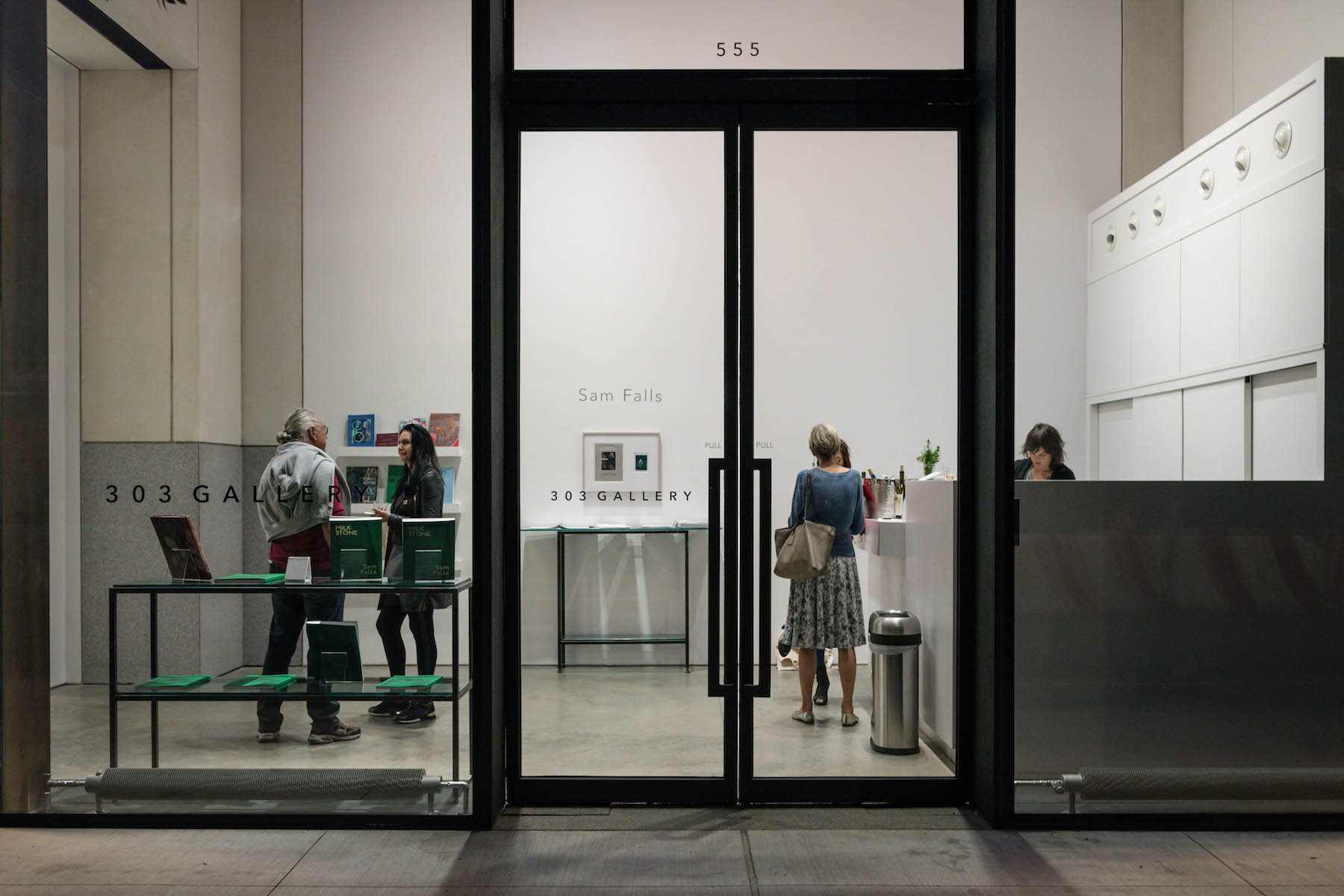 Executive Director of AFSMK, Hanne Støvring, adds that L.A. Ring, while he might not yet have name recognition globally, is a key figure in late 19th century and early 20th century Danish art. “Being [at the intersection] of the transitions between naturalism, realism, and symbolism in Danish painting around the turn of the century, his work defies clear-cut stylistic categorization. At SMK, which holds the largest collection of his work in the world, he has a gallery all to himself!” she enthuses.

If you’re a Dane in the USA, an American in Denmark, or just really love Danish art, consider becoming a member of AFSMK. You’ll be supporting Danish art abroad, as well as bringing American art to Denmark. In addition, you get to take part in lovely, unique events. Recently, AFSMK held an intimate concert featuring a pianist and soprano singer in the home of one of their patrons. The patron’s art collection and central Copenhagen apartment are incredible, and it was a special way to not only listen to this music but interact with the art.

Arthur Zegelbone, secretary and member of the Board of Directors of AFSMK, is an American who has been part of AFSMK from the beginning. Of AFSMK’s influence, he says, “I feel that AFSMK’s greatest impact comes from its example as a group of generous and curious citizens who believe that better understanding between our countries and cultures is good and necessary, and that Statens Museum for Kunst is a singular medium for deepening and broadening how the people of the United States see and understand the people of Denmark.”

It’s possible to join as both an individual or as a business. AFSMK is a registered charity, so your donation is tax deductible. All levels counts! “Many small streams make a big lake,” as Hanne likes to say. 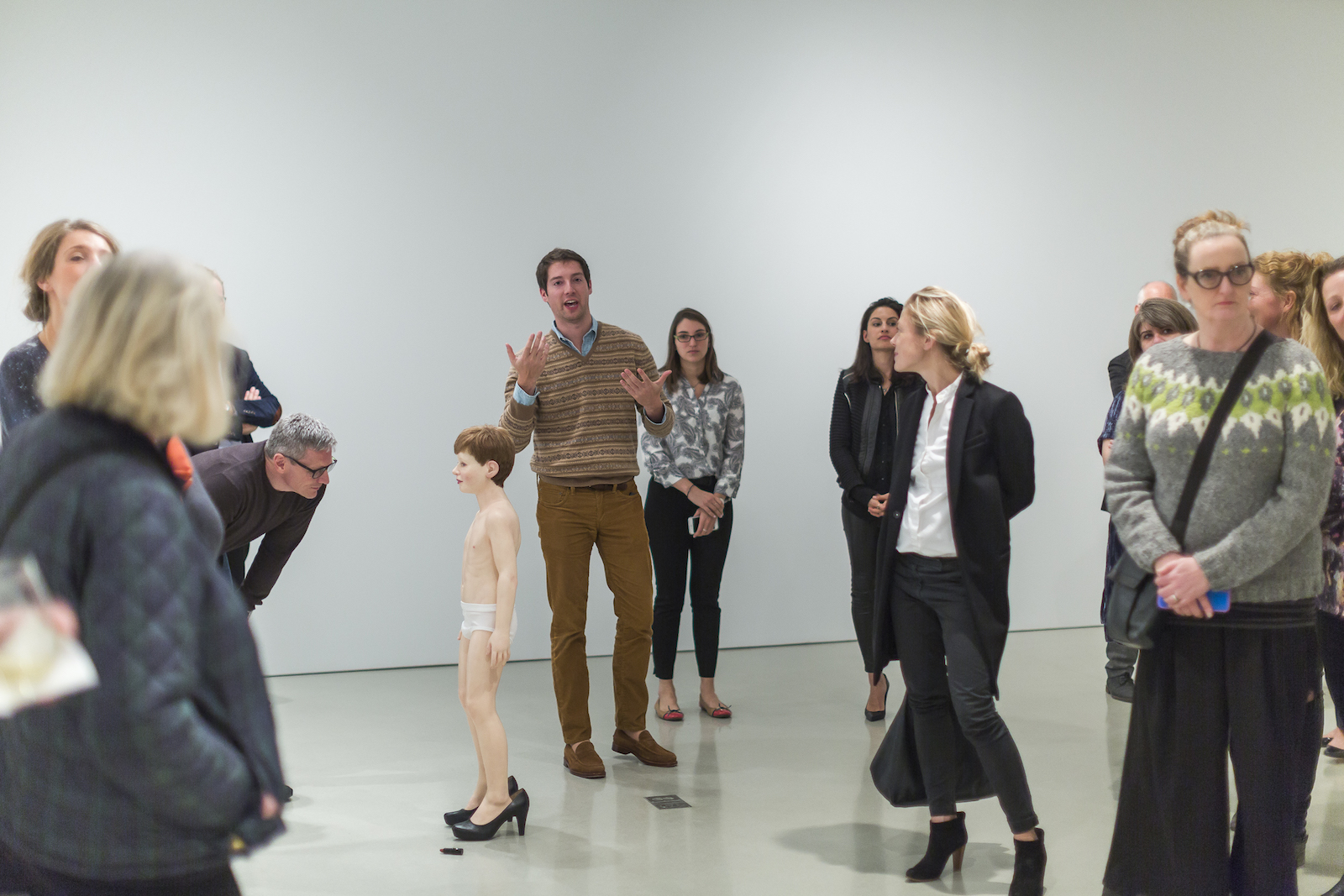 What do you get as a member of AFSMK?

At the first level (called Bronze membership, for 250 USD for the year), you’ll receive:

There are more perks based on your donation level, including receiving all exhibition catalogues at their Platinum level (2,500 USD for the year).

Danish-American board member Ilya Katsnelson sums up his reason for patronizing AFSMK, explaining, “Art and creativity is often considered a luxury, since one can physically survive without art. However, what is the purpose of living if you are only surviving? Therefore, contributions to the arts are part of my philanthropic pallet. AFSMK serves a dual purpose: exposing audiences to the beauty and depth of Danish Art and fostering closer relations between my two countries. If I were to create an ideal organization for such a task I could not have done a better job than what already exists with AFSMK!”

Find out more about American Friends of Statens Museum for Kunst and become a member!