If Maslow rewrote his hierarchy of needs today, the lowest, physiological requirement would probably read: caffeine and wifi. For most of us, good coffee is something that we don’t want to do without. So this is where Bean Bros. comes in; a new coffee bean delivery subscription service with a mission to make speciality coffee more accessible.

“Unless you live in Copenhagen, Aarhus or one of the bigger Danish cities, it’s likely you won’t have access to a micro-roaster. So we thought: how do we solve this?” says Mikki Möglich, Co-founder of Bean Bros.

Mikki, along with his Co-founder Viktor Dobai, realised that only coffee-lovers living in major cities were close enough to a third-wave café to buy freshly roasted beans directly. So they decided to offer consumers the ability to do just that, but from the comfort of their own sofa.

“We have most of our customer base located outside of these main cities for this exact reason. It’s so easy; you get it delivered directly to you, so you can wake up to coffee on your doorstep.” 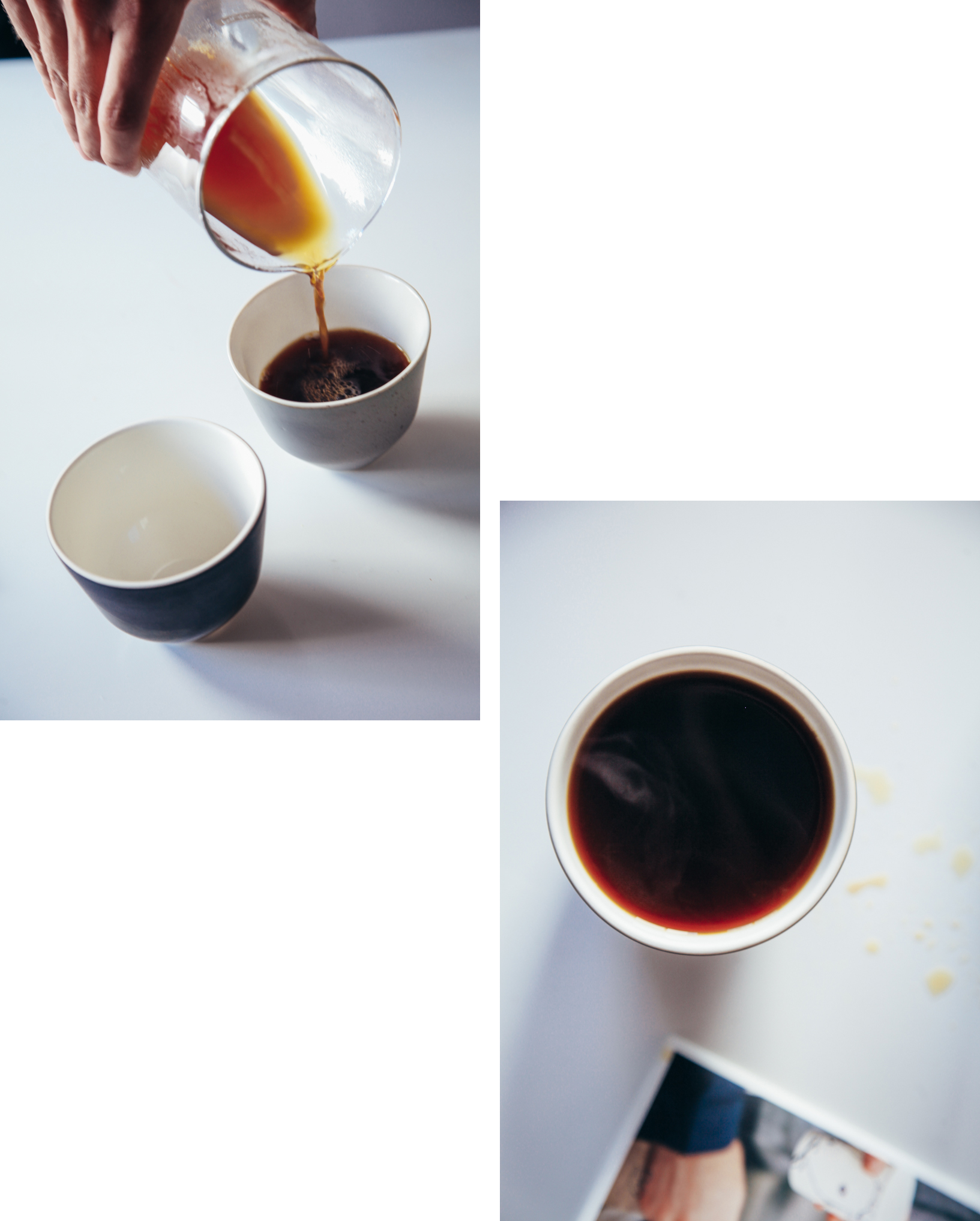 But it’s not just simple convenience that has ensured Bean Bros.—which recently launched in June of this year—have captured a growing list of international, as well as domestic customers. It’s their readiness to offer subscribers a deeper look into their coffee cups by supplying the entire narrative around the bean and its roaster.

“You get a whole story in your box; you’re really subscribing to a kind of coffee club.”

Each standard box contains two different types of bean, a handy brewing guide to the different methods used—French press, AeroPress and cone filter—and a feature roaster guide. This tells the journey of the coffee and even details the exact date the beans were roasted on—usually just within days of a box’s delivery. With this level of transparency, choosing the right roaster—who shares the same palpable zeal as Mikki and Viktor—is paramount.

“We select those who can roast the beans fresh in very small batches and ship to us the same day so we can get it out really quickly,” enthuses Mikki, adding: “It’s very personal for us; we consider what kind of values they have as a company and the atmosphere of the place.” 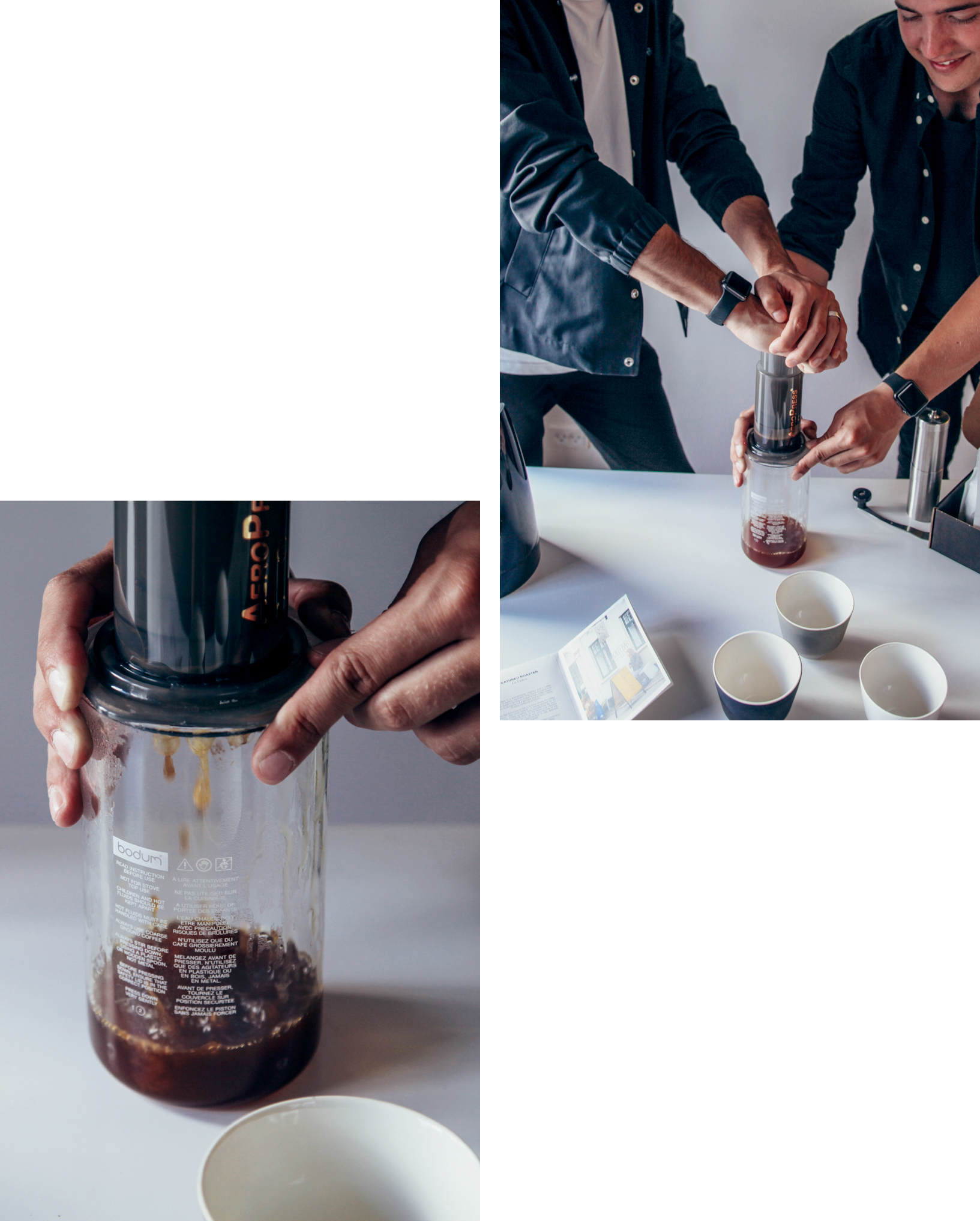 The pair’s clear commitment to forging strong, authentic connections within the European coffee community is the driving force of their self-funded business. They take their time visiting roasters all over Europe—they’ll be in Berlin planning for November’s box—building their network as they go.

“It’s all very organic in that sense. We visited the guys from Da Matteo in Gothenburg last month; we talked to them for hours and did cupping with them.”

But these relationships are symbiotic as well, explains Mikki: “usually they tend to be people who are very passionate about their coffee, but often they don’t know how to get the word out; we can help with that.”

So, basically, it’s just one big warm and friendly club house. With coffee! And now everyone can join too—so pass the clipboard, we’ll bring the biscuits.

Do you have a favourite bean or coffee roaster? Tell us about it in the comments!