Scandinavia is a place that appreciates and references its own legacy, especially when it comes to aesthetic. Of course people put their own spin on the typical Scandi palate but there are common threads to be found. This is true in terms of interior design and it’s true of art (although perhaps art, by its very nature, is less restrictive in this sense).

With increased inter-European immigration to Denmark, there are more non-Danish artists than ever producing work in the country. Art is personal, but it’s also cultural and the aesthetics that these non-Danish artists bring with them is now struggling to find a place and a market.

One such artist is Polish-born Aleksandra Kuczynska. With a Master’s Degree in Design with a specialization in glass from the Academy of Fine Arts in Wroclaw as well as a Bachelor’s in Design & Renovation of Stained Glass, Aleksandra moved to Barcelona in 2012 then to Copenhagen in January of 2013 when her boyfriend began his PhD.

“I’ve always had an interest in architecture,” Aleksandra says, “and I wanted to combine that with glass. Denmark was an interesting place to work because there is such a strong focus on light and architecture here.”

But it hasn’t been easy. Apart from the particular Danish (or Scandinavian style), working as an artist can be expensive, depending on the medium. In Denmark, those costs can become prohibitive. “For glass work, you need a workshop, a lot of space and a lot of equipment!” Aleksandra tells me. “When I got here, I didn’t have those things and I needed to make sure I had work.” 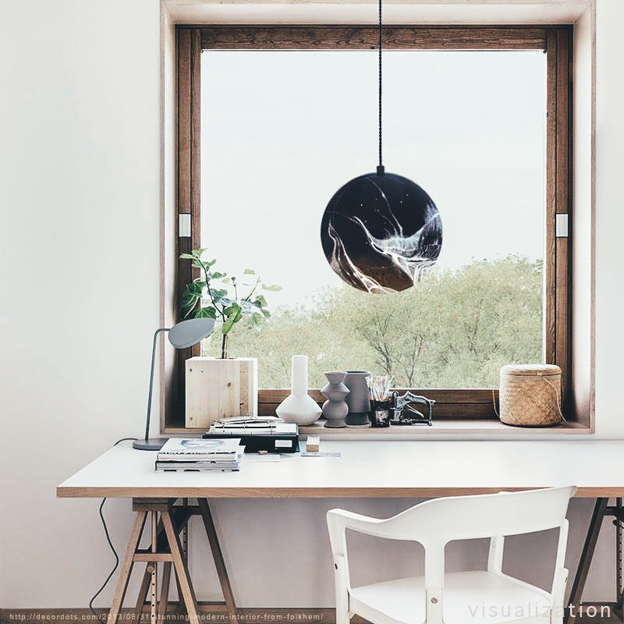 So she began working as a graphic designer, something she had learned during her years of study. But she’s still working on her own art, using, as she puts it, the “minimum amount of space necessary.” Her main work at the moment is in glass. Aleksandra launched Rondo Glass in January 2014, named because in Polish, rondo means “roundabout” and evokes the spinning motion of glass making as well as signaling Aleksandra’s many approaches to technique and design solutions.

The first series of glass pieces are decidedly not Scandinavian; dark and detailed, they’re closer to ornate stained glass than to the typical Danish-style of design. That makes them, however, visually interesting in usually-minimalist spaces. Each piece is unique, a characteristic that Aleksandra holds dear. “So many things are mass produced now,” she says, “that is the opposite of my style. I want to use not only these time-tested techniques but also the idea of unique art.” 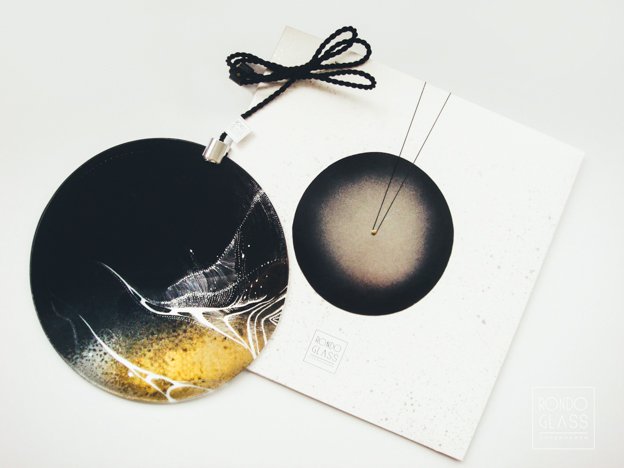 Just because Aleksandra’s work reflects her artistic vision and cultural background doesn’t mean she hasn’t been inspired by her time in Copenhagen. “I’m still learning the market here. I’ve been inspired by the simple lines and forms. At the same time, I don’t want to pretend that I’m Scandinavian. I have to honor my own inspirations and enter the art market on those terms.”

So what’s the next step for Aleksandra? “I see Rondo Glass as a long-term project. I’d like Rondo Glass to be a recognizable, successful brand, of course,” she tells me, “and I want to continue applying the principles of craftsmanship I’ve learned over the years.”

In addition to her glass work, Aleksandra creates incredible soutache jewelry, in a project called Kaska Jewellery, with her mother. It’s a technique not often found in Denmark but is renown in Poland and Eastern Europe. “Soutache reminds us of our sewing heritage,” she explains, “so even though it’s quite new as a method, it’s gained popularity quickly.” 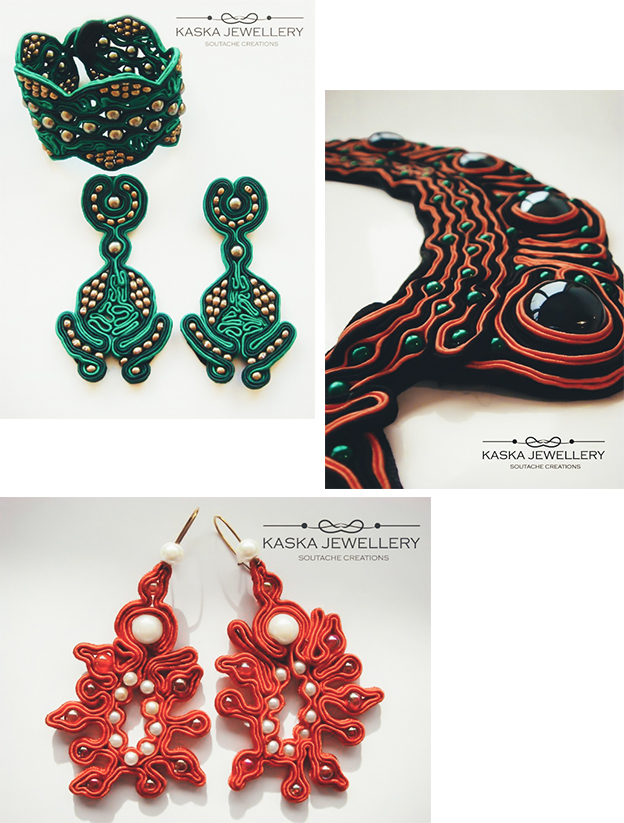 Aside from the obvious obstacles of expensive workspace and equipment, it’s difficult to be an artist in Denmark who doesn’t subscribe to the strict minimalism that’s so beloved throughout the country (and region). With the influx of immigration to Denmark from Europe and elsewhere, it’s important to remember that there are many artistic styles, each one with its own history and set of techniques.

Employing the craftsmanship she’s honed over a decade of design and creation, Aleksandra Kuczynska shows us that its possible to be true to your own artistic vision while drawing inspiration from your new surroundings. 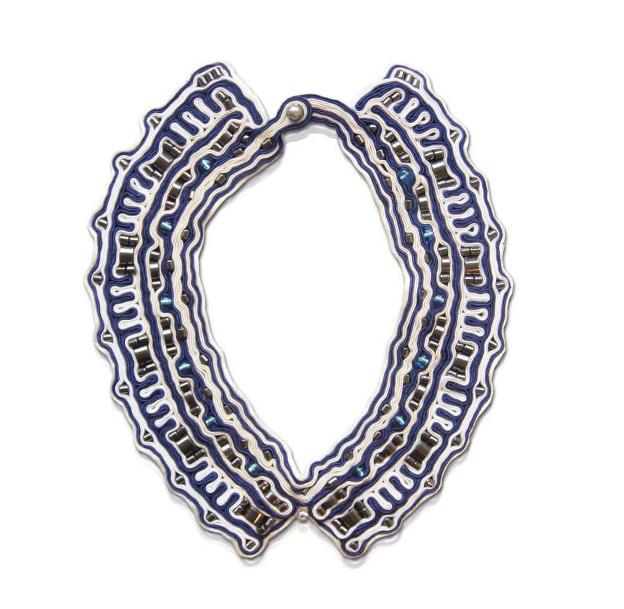