Fashion designer Morten Thuesen’s face pops up on my iPad screen as I’m scrambling to get my headphones untangled. “Are you in Paris” I ask as we get settled. “Italy, actually,” He tells me, as someone walks behind him and disappears into a rack of clothes. “We’ve just finished this season’s lookbook shoot.”

Skype is an amazing thing and occasionally the world’s most technologically updated way to only hear half of a sentence. We struggle through the conversation for about three minutes before Morten suggests turning off the cameras, which immediately makes the connection crystal-clear.

Briefly bummed because now I don’t get a sneak peek at the studio, I begin by asking him about how he started in fashion. Originally trained in London, Danish-born Morten moved to Paris after graduation to work in a handful of ateliers. He began making his own clothes, which he sold only to private clients. In 2013, he asked his brother (in Paris) and his father (in Copenhagen) to join and form a business. Older Studio launched from there and they’ve now had three strong seasons.

“I’m inspired by Danish modernist furniture designers,” Morten tells me. “The connection between aesthetic and function is a big part of my work.”

So where does Paris come into the picture? “I think Parisian always women dress up. It’s a way of celebrating every day, and I wanted to include that feeling in my clothes.” 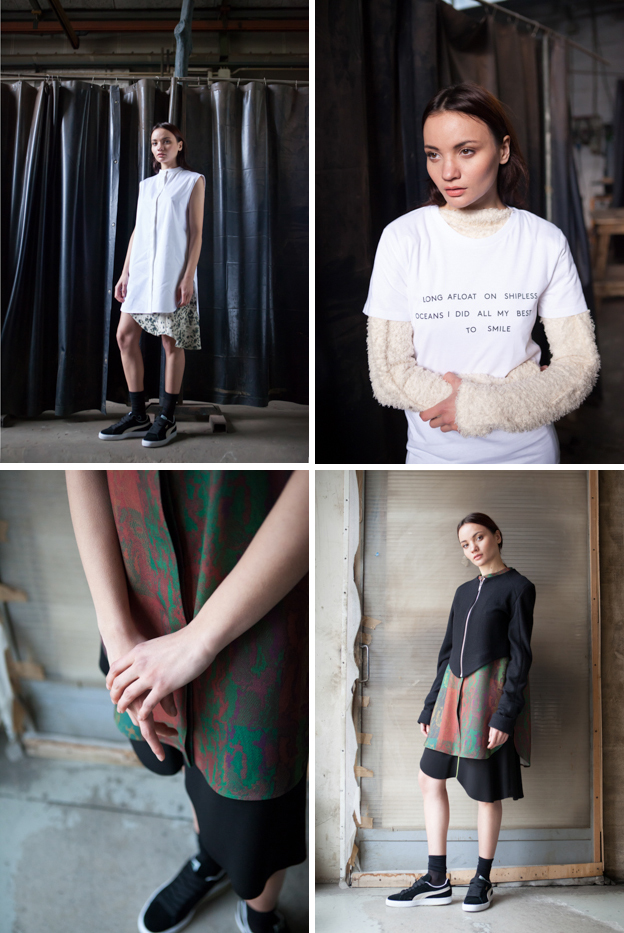 The blending of French and Copenhagen styles happens in the sense of elevated function. When I suggest that it seems contradictory to find inspiration in timeless furniture when you are creating seasonal objects (which, admittedly, last more than a season), Morten sticks to his point. “I don’t want to copy, I just want to reference. And the idea of the changes in fashion versus the relevance of design is a dichotomy that is worth exploring.”

Older Studio is clearly carefully considered. Its three collections build from one to the next, with internal references. “We’ll be adding more basic wear, to make it a complete collection over time,” Morten says. The designer is interested not only in cut but also texture, and it’s here in which I think his work really shines. There’s a playfulness that is often hard to find in dramatically draped and asymmetrically cut work. It’s the call of youth with an understanding of sophistication. “What I want is to evoke richness in cleanness,” he tells me. Think: Coco Chanel in a Finn Juhl chair.

As Older is looking to appeal to both the Scandinavian and French youth markets, they’ve kept price points mid-range. It’s a bit of luck for you and me, because I aspire to nothing more than being Coco Chanel in a Finn Juhl chair (and don’t we all?). 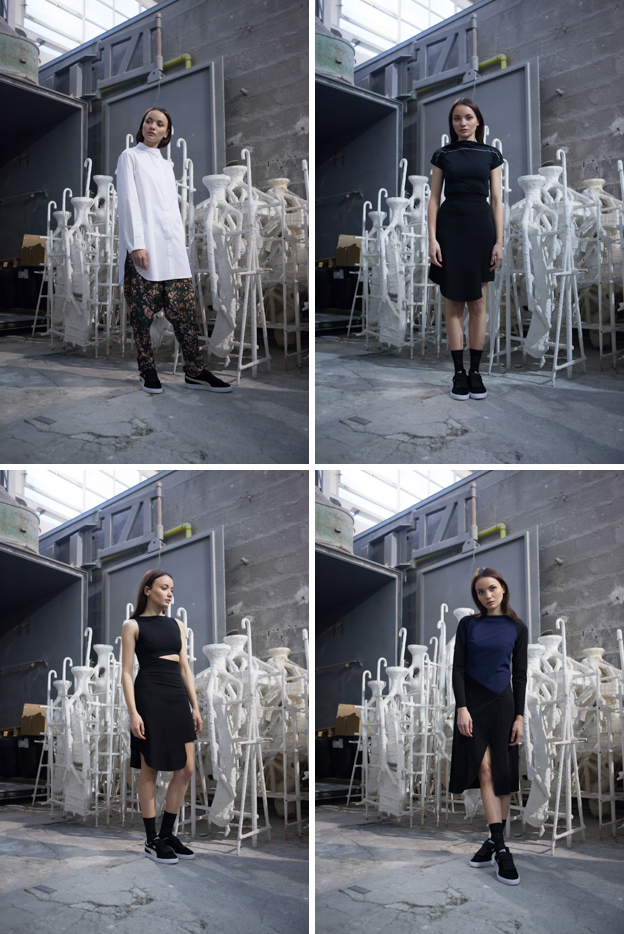 Take a look at what Older Studio has to offer this season and enjoy 15% off all items and free shipping on the webshop.

Send your order to [email protected] and reference Scandinavia Standard. Older studio will send you an invoice, with payment to be transferred via mobilpay (DK only) or via bank transfer. Old school, right?