It’s not that easy to achieve the right amount of cute. An appropriate level of adorable. The line between cuddle-worthy to nose-wrinkling is thin, so it’s always impressive when a design stays on the right side while still totally embracing its cuteness.

Bake On tea towels, the brainchild of French-Maltese Chris Gojal Krogsgaard, does just that. Now based in Copenhagen, Chris first conceptualized the towels while studying in London in late 2011. Chris moved from London to Malta in March 2012 . “I printed a few samples during that period in London and Malta,” she says. From creating the project through her travels, she notes, “the idea just stuck. I knew I wanted to continue making them; that I’d found a special idea.”

Chris and her Danish husband Jesper spent November 2013 – March 2014 traveling in New Zealand and Fiji, during which time she printed a round of prototypes in NZ. When the couple made the decision to move back to Copenhagen at the end of that time, Chris was eager to launch into production, using the release of Kickstarter in Northern Europe to start the process. Her campaign, which went live on 21 October, reached 100% of its goal within three days and is still going strong. People obviously like the idea.

When I ask her what it is about Bake On that seems to capture bakers, Chris tells me, “when I would bake in the time before the towels, I would have the laptop in the kitchen and it was so awkward. When I came up with the idea of Bake On and began testing, it was so fun to use and pretty as well. It works for adults and for kids, for non-bakers and people who love to bake.”

We could write a whole long thing but that seems silly. We’ll just show you how these towels really work and how easy they are to use. Plus, then we get to eat brownies, so. 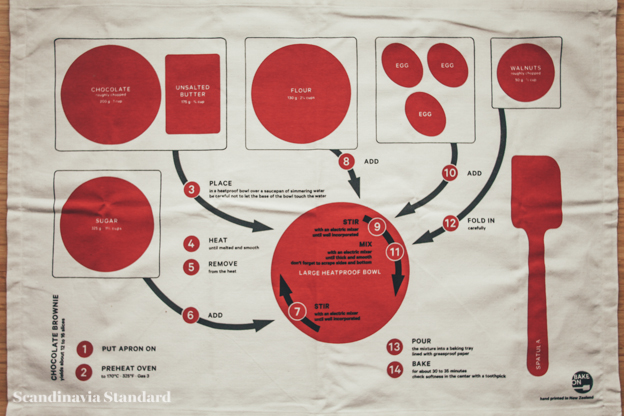 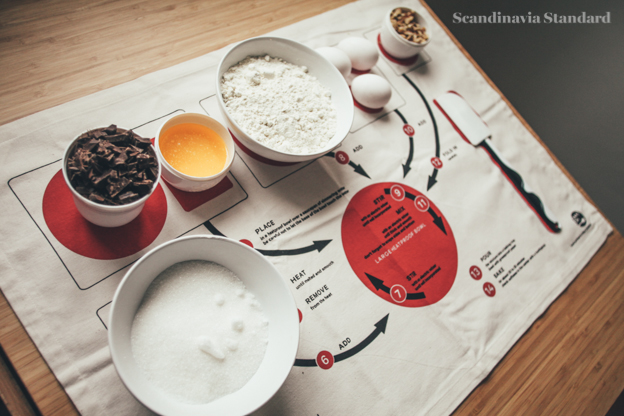 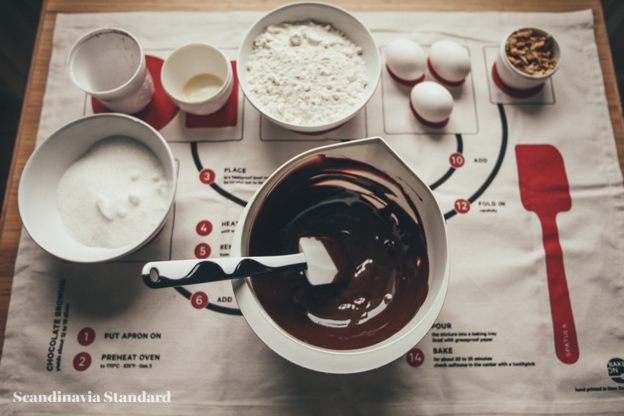 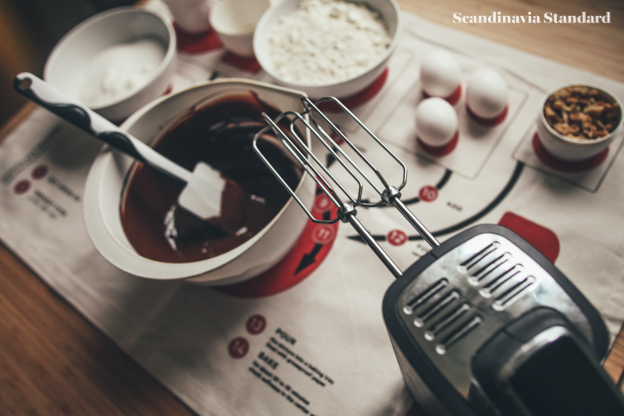 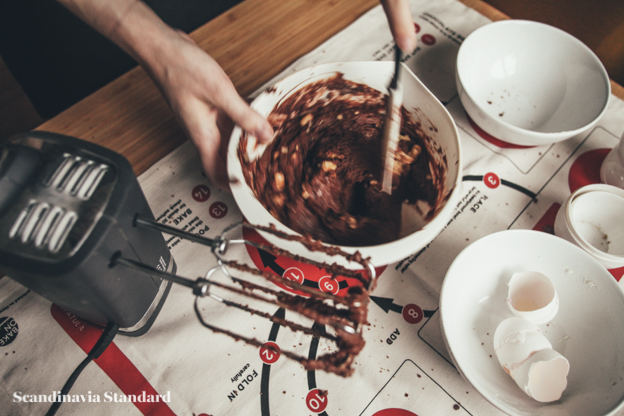 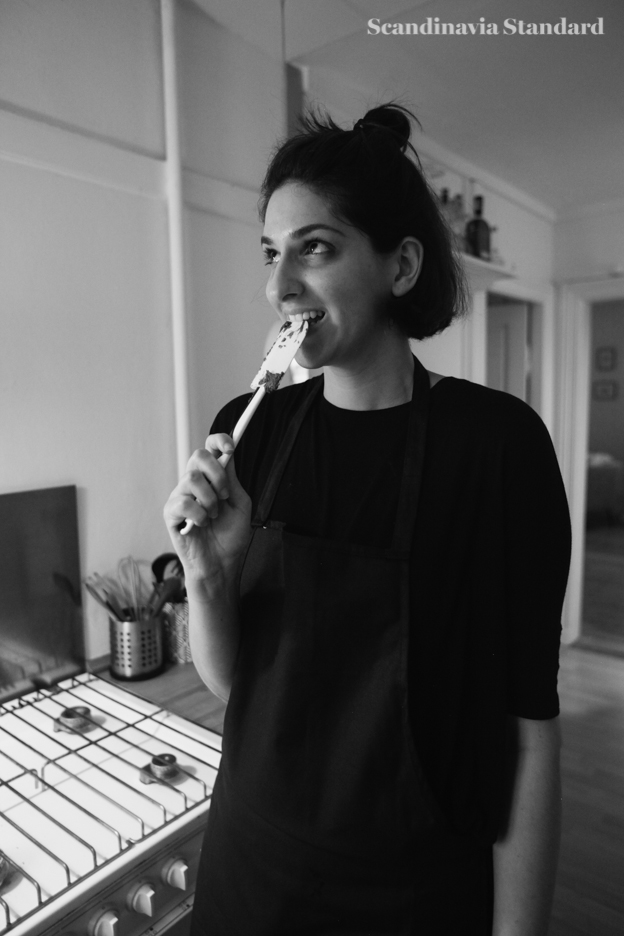 There’s more on Bake On and contribute to the Kickstarter campaign here.