All of the best stories begin with “I found it at a flea market in Paris,” and Victor Vaissier is no different.

Pål Hodann was an investment banker back in 2014 when he was perusing a Parisian market and found a vintage box full of soaps. When he began unpacking them, he was taken with the quality, the look and the sense of history that spilled out. Pål had been looking for a business of his own and the soap piqued his interest.

After a bit of digging around, Hodann found out the brand – Victor Vaissier – was a much beloved producer of hand soap originally launched in 1857. This was around the time that medical personnel were finding the benefits of regular hand washing included less deadly infections, so the demand for soaps of all kinds was growing. He opened his first shop in 1889 in Paris, on Boulevard 4, Place de l’Opera. 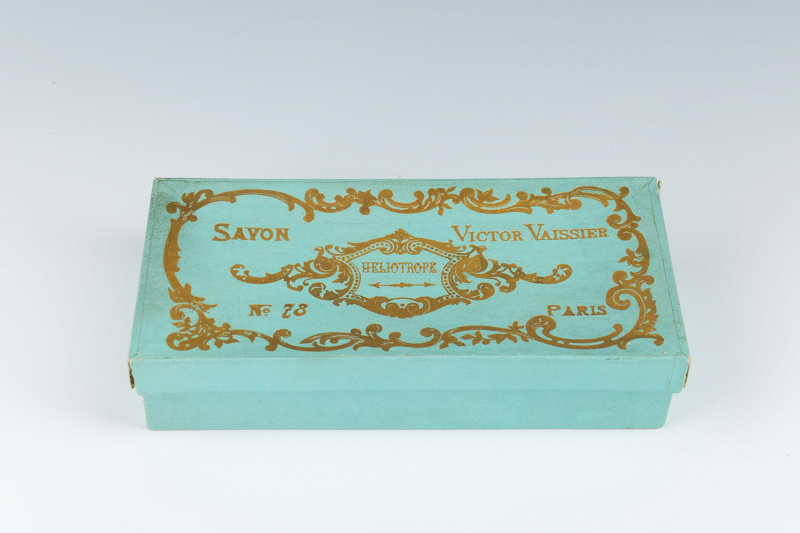 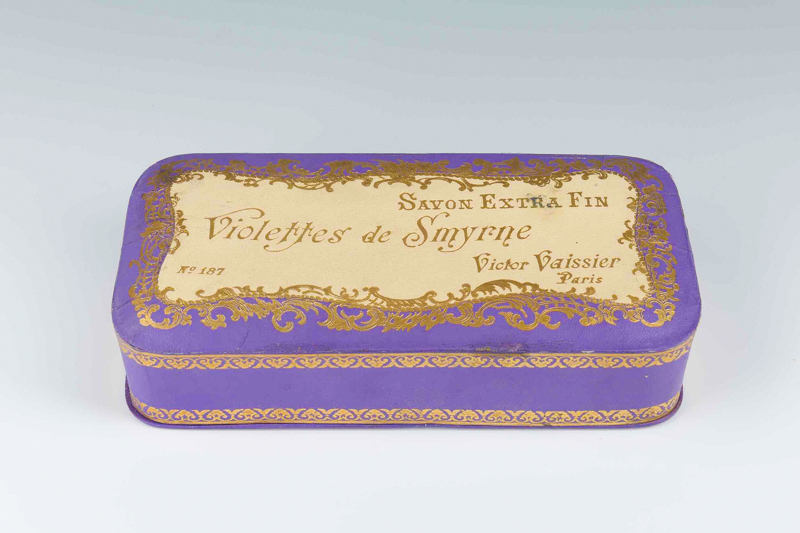 With his exotically-named blends such as Des Princes du Congo and beautiful packaging, Vaissier quickly became official purveyor to the King of Belgium and the Russian Tsar.

But no matter who he was providing for, the idea was the same: olive oil-based soaps infused with Frenchmade perfumes sold at reasonable prices.

In 1890, he built a white and red marble chateau in his hometown, Roubaix. Large and fantastical, the chateau served as his home until he died in 1923. With no heir, the soap company and Chateau Vaissier both fell into disarray. Victor Vaissier closed and, though the name was still well-regarded in France, was assumed lost to history. 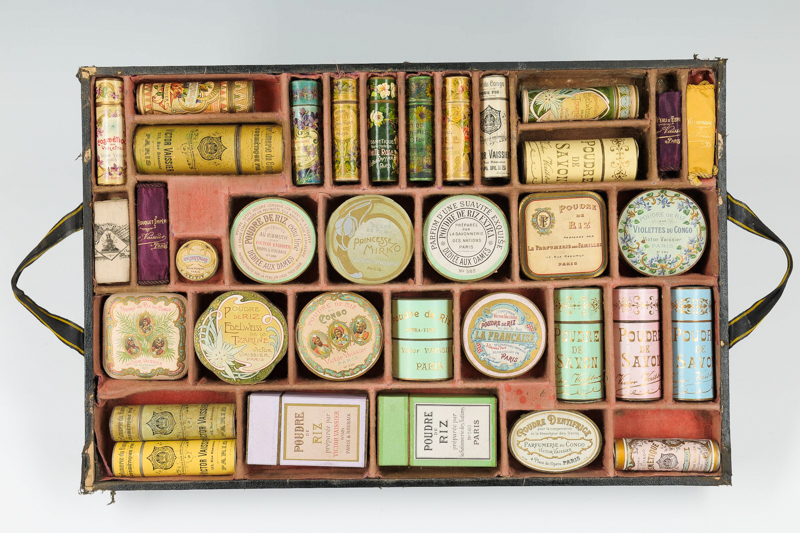 That is, until the story came tumbling out of a wooden box and firmly lodged itself in Pål Hodann’s brain. “A lawyer friend who did some research. I ended up buying the name so I could reboot the brand,” he explains.

One year later, Sweden is finally getting a chance to suds up with these beautiful bottles. It’s a perfect mix of practicality and design; who knows more about that than the Swedes? Pål remains dedicated to the ideals on which Vaissier founded his business: high-quality hand soaps at accessible price points.

Though currently only shipping to Sweden, Victor Vaissier is looking to enter the international market. It looks like the story is only just beginning.