As Rasmus Bredvig recalls how his recording career began in a “small, shitty basement” in Copenhagen, it’s clear from his tone that his rise to become one of Aarhus’s foremost music producers has been turbulent. As he freely admits, in his early years he harboured little, if any, interest in acquiring the technical skills needed to run a professional studio.

Aged eighteen and in search of an outlet for his adolescent angst, Bredvig shirked his rural hometown of Bording, Denmark, in favor of Copenhagen’s non-conformist music scene. Drawn to the expressive energy of punk and garage rock, he started to write songs and perform. This experience informed a later European-based touring career.

Spending a a year mixing tracks inside the cramped, subterranean recording space, Bredvig steadily cut his teeth as an independent producer whilst still performing. But when the opportunity arose to relocate to Aarhus for work, he contends that it wasn’t hard to turn his back on a career that was made in the capital. “I actually always wanted to move to Aarhus because, in Denmark at least, it has always been a music city,” he explained. 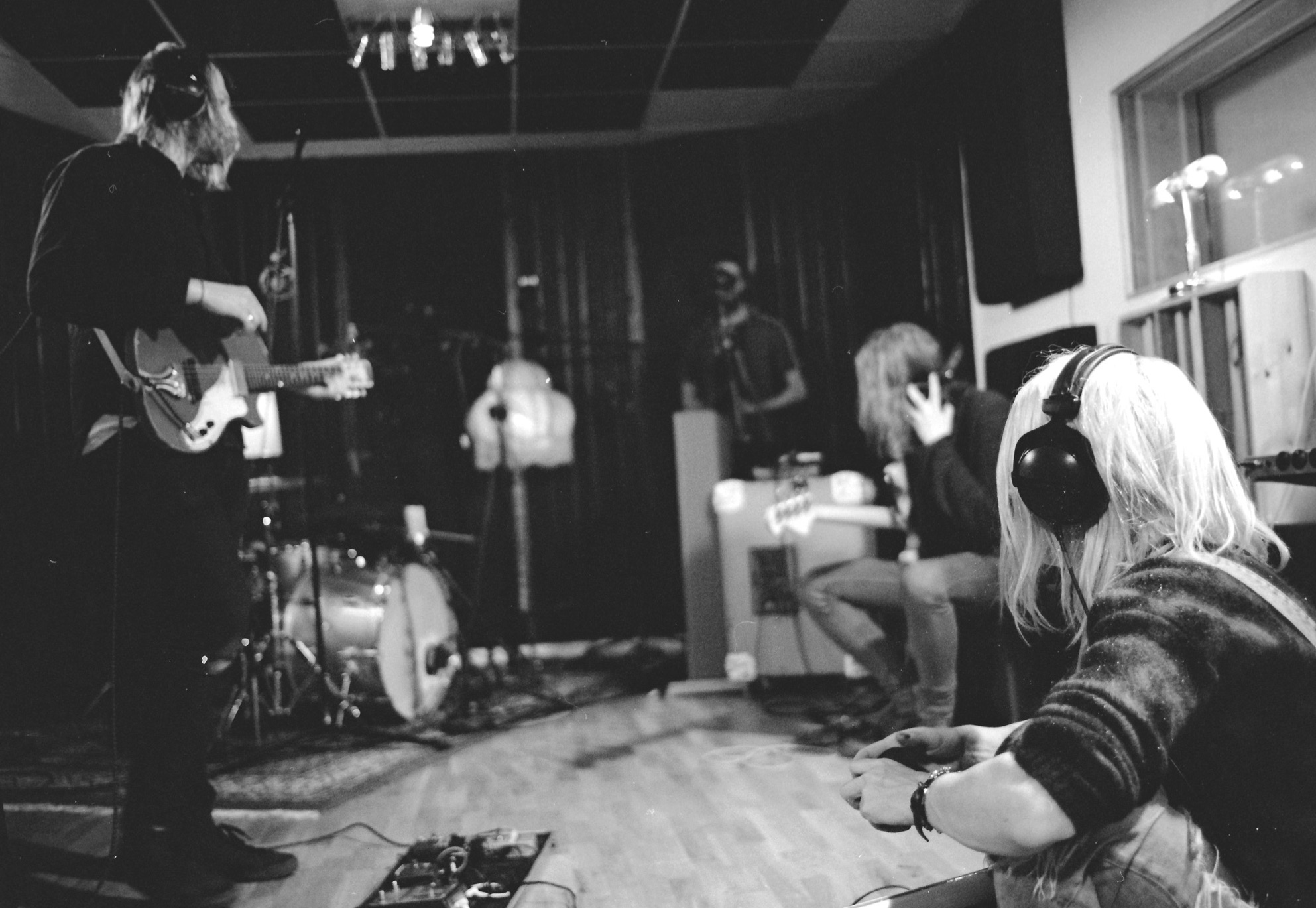 This youthful veneration of Denmark’s “second city” was due to the ingenuity of a single studio: Feed Back. One of the country’s most prolific recording institutions of the eighties and nineties, the historic setting offered a site for him to produce artists’ work. But despite its status as a legendary premises, the studio’s future was often in doubt.

“[While] we were working there, the owner wanted to sell it,” Bredvig detailed. “It was one of these really old, big studios, and it was hard for it to keep up with the modern, evolving [music industry], with everyone working on smaller projects and in home studios and stuff.”

When Feed Back finally folded in 2011, it didn’t sound the death knell for the city’s gilded era of music production. Rather, the collective of engineers, producers and technicians that were previously held in its orbit both formed independent enterprises and worked collaboratively. 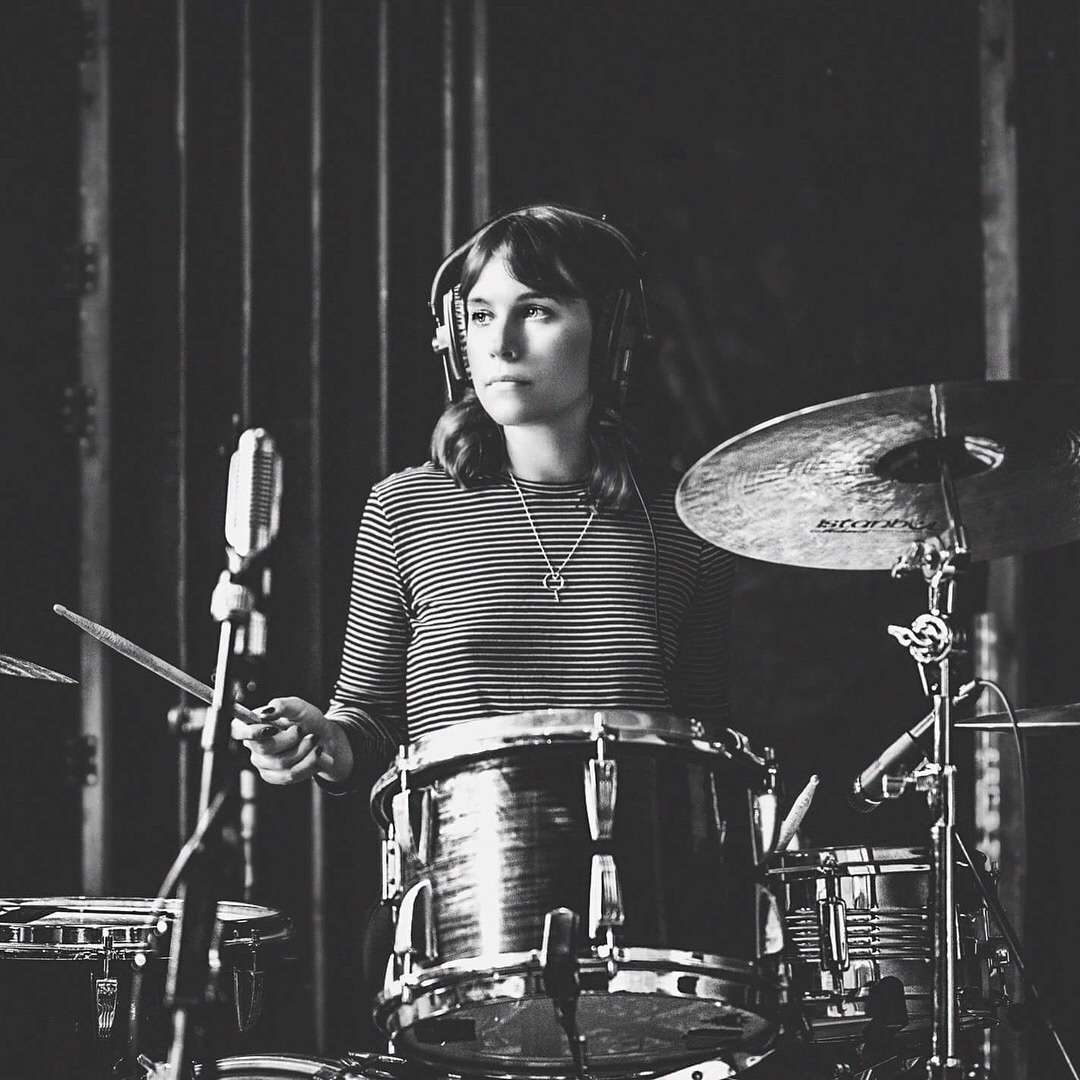 “We got offered a big building down at the old meatpacking district,” Bredvig says. “There was a film production company that had it, and they were being moved to a new media building by the government. We were lucky to get a foot in the door because they saw we were a bunch of people producing very nice music,” he continues. “And so we moved in, and Lydhavnen [Sound Harbour] is now, basically, our area here.”

Opened in 2012 with the support of the local authority, Lydhavnen is home to twelve different businesses specializing in recording, mastering, and music technology – one of which is Bredvig’s personal studio, Tapetown.

In his company’s six-year history, Bredvig has worked with more than sixty acts, based both locally and as far afield as Brooklyn, USA, and Tijuana, Mexico. But while he has dedicated much of this time to maturing the quality and variety of the sounds the studio emits, Bredvig suggests that his growing inventory of acts was spurred by the advent of a live recording platform, which launched in early 2017. 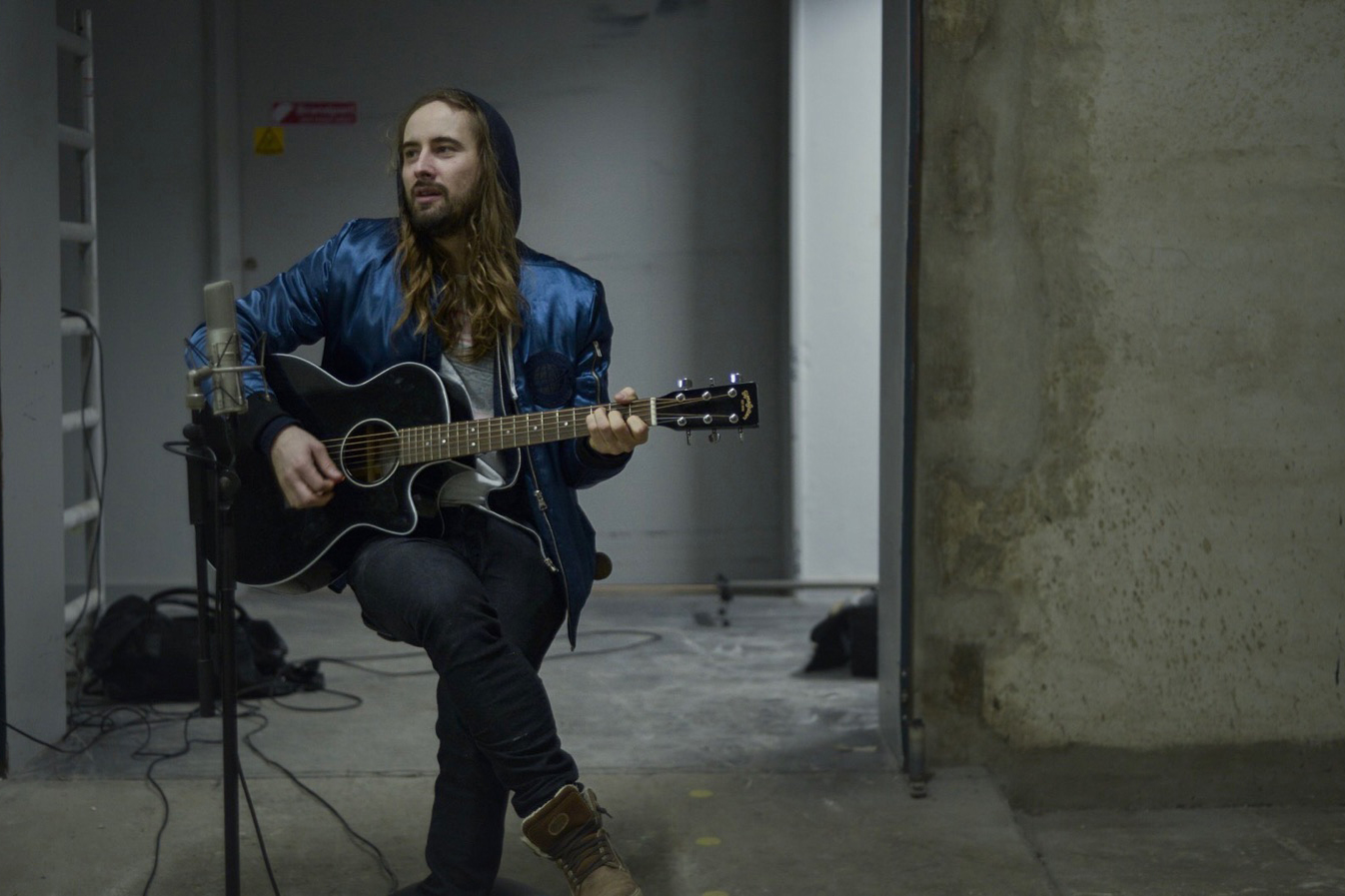 “We started this ‘Live at Tapetown’ thing where we record touring acts who swing by, and they go in the studio and do a video,” he explains. “I think these videos, because they’re so visual, have greatly helped us to become known beyond the borders.”

“So of course, we’re making better and better albums and records, but ‘Live at Tapetown’ makes it easier to grasp where it’s from,” Bredvig notes.

Bredvig demonstrates how the presence of Tapetown and other studios are fueling the city’s musical landscape. “A couple of years ago, I was really happy to see a rise in the Punk scene…You saw a lot of really nice bands come out of the city, and more alternative stuff coming out too. This combined with spaces like Lydhavnen is helping Aarhus revive its [music] status.”

In order to help touring bands take part in their sessions, Tapetown has recently fabricated a new set of living quarters for overseas musicians. Some of the upcoming Danish acts recently passing through its doors, such as Alcabean, played at this year’s Roskilde Festival. Beyond its new facilities and growing reputation, Bredvig attests that Tapetown’s success owes much to the relaxed ambience of Aarhus’s music scene. To his mind, this makes it the most fertile Danish city for developing new talent.

“From my experiences in Copenhagen, the reason I like the environment better [in Aarhus] is that it is somewhat, socially, more healthy. In general, people are better at working together and there’s more of a community feeling than in Copenhagen. Naturally, you grow in an environment that’s more competitive, but I think the competitiveness in Aarhus is a bit more loving.”

This sentiment is as much linked to the historic, creative identity of the city as to the modern context of its music industry. In this respect, Tapetown has been influential in setting the tone for these vibrant working standards.

Find out more about Tapetown Studio.