Meeting Benny Kusk, the co-founder and Creative Director of Le Fix, isn’t exactly what I expected. When he emails me his office address, he adds at the end: “it says Juice & Grill on the door.” So, there’s that.

But I do find the Juice & Grill/Le Fix office, eventually, and that’s not really what I expected either. Packed practically to the ceiling with boxes, an old sewing machine, painted canvases and clothing samples, the office space looks more like a shrunken warehouse than an actual work environment.

Once we sit down and start talking, however, it’s pretty obvious why Le Fix has been as successful, in such an alternative way, as it has. Started in 1999 by three childhood friends from Silkeborg, Le Fix was initially borne out of a passion for art; specifically, graffiti.

“Most people, when they want to start a business, they have some kind of….” Benny gestures, then shrugs.

“Right!” He continues, “We did not. We did everything in reverse, but somehow it worked for us. We did the things we wanted to do and made a business out of it.”

As for the name, when I ask about it, Benny laughs. “That’s a very long story. But I’ll give you the shortened version. We all met when we were about 12. One of us, Jesper Holm, was working for an old woman in our hometown and she had a repair shop called Fix. When we were thinking of names, we wanted to honor her memory; she was very elderly even back then – in her late 80s – but she would lift these heavy items and do manual work. She was tough and inspiring. As for the ‘Le,’ we just wanted to cool the name up a bit.”

Naming your business after a badass elderly woman from Silkeborg would have been enough. But the story actually gets better.

“We talked about Le Fix as one of the possible names. I went to New York City and, at the time, FUTURA2000 was a huge name in street art. I wasn’t anyone, I didn’t know him, but I reached out and asked if he would meet up. And he said yes. He was so busy, kind of like I am now, but he met up with me and we ended up talking for over three hours. At the end, he made me a little drawing and asked who he should write it for. I said, Le Fix, and once it was down on paper, there was no going back.”

So Le Fix was born. Not that many business-naming stories include both a senior citizen’s repair shop and a world-famous street artist, but count on Le Fix to make it happen.

With their new name intact, Le Fix was poised for the next step. “We were designing t-shirts and then Jesper Holm, who is a woodworker, thought to put the t-shirt in a box. It was a little weird and cool and people loved it. It felt like a special item.” So hand-making the t-shirts and the boxes, Le Fix began producing on a small scale.

“On a whim,” Benny tells me, “we decided to sell in Japan. Within six months of making that decision, by 2000, our products were there. We produced six collections over three years. Our stuff was in Beams, which at the time was at the cutting edge of the art/store/showroom/collaboration concept.” 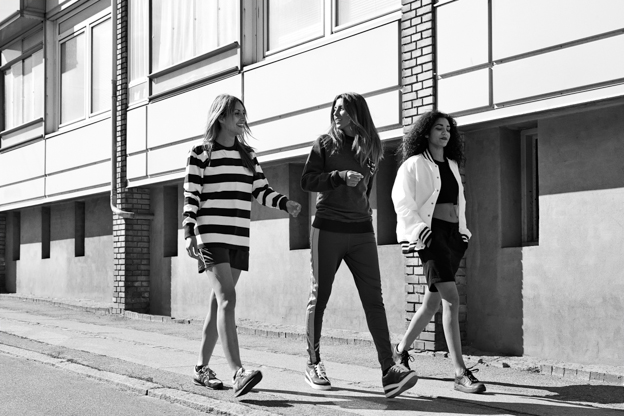 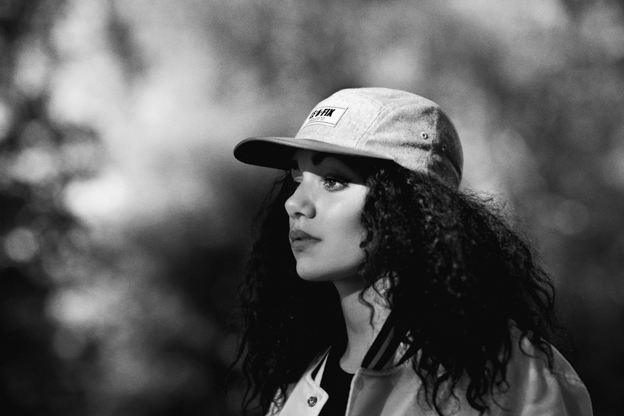 Benny makes this all sound so damn easy. Where’s the hard-won respect? The penniless days and cold nights?

“After three years, it had become totally full time and we were still making everything by hand. We also had other jobs that we were working and we weren’t yet willing to commit to doing Le Fix 100%. So we called our sales agent in Japan and said that we wanted to take a break. He was nice about it and told us it was cool.”

Benny pauses and then smiles, “But actually, it wasn’t very cool. When you’re starting to be successful, you don’t just take a break.”

So the Le Fix boys took about a year to work separately before finally coming back together in 2005. “We called up that same agent and he said ‘and who are you?’ Which we deserved.”

This time, however, the founders had more serious ideas about their business. They saw that they’d never be happy doing only one thing, but all still wanted to work together and under one collective umbrella. So Le Fix became, among other things: a tattoo parlor, a woodshop, a clothing line. Benny, always passionate about creating art, painted; Jesper then made custom wood frames as part of the canvas itself.

The tattoo shop, called Le Fix Tattoo, is run by Rasmus and internationally successful tattoo artist Franz Jäger. Le Fix the clothing line, which has been in production on a very small scale since the beginning, was launched in earnest in 2005 and has been going strong ever since.

“Our clothes are not exactly Scandinavian minimalism, but we still identify as Danish or Scandinavian. I think our look, which is casual-tailored with a kind of street edge, is influenced largely by US style but it’s got a cleanness about it that’s very Danish.” Benny tells me, leafing through a lookbook.

After so many years of working separately, Le Fix will continue to do so while they also recognizing that there is strength in working together more often. With that in mind, they’re looking to do more collaborations with international companies, such as the one they’ve just done with Lee Jeans.

“We all had our Lee Jeans jacket back in the day,” Benny muses, “so working with them was a real thrill! It seemed really authentic to us and where we come from.” Next, Le Fix will be opening a Clarks shoe shop in Copenhagen where they will sell, of course, Clarke’s shoes as well as their own goods.

So whether you’re looking to get ink, a sweatshirt and a canvas to hang in your living room (or all three; what a day that would be!), Le Fix is working hard to be everything you want, and more.

And check out their short film: 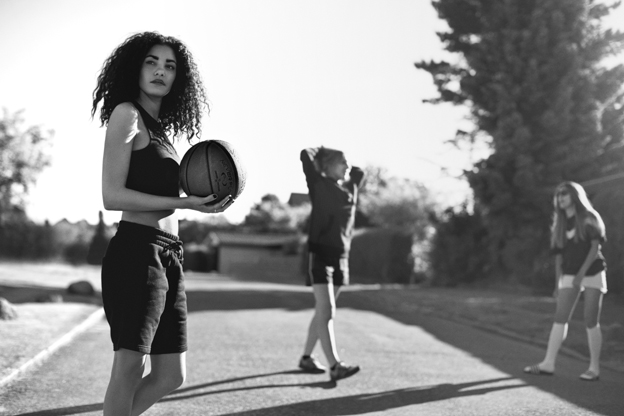 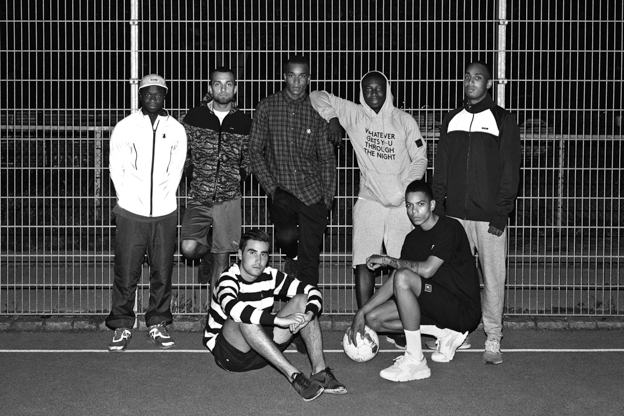 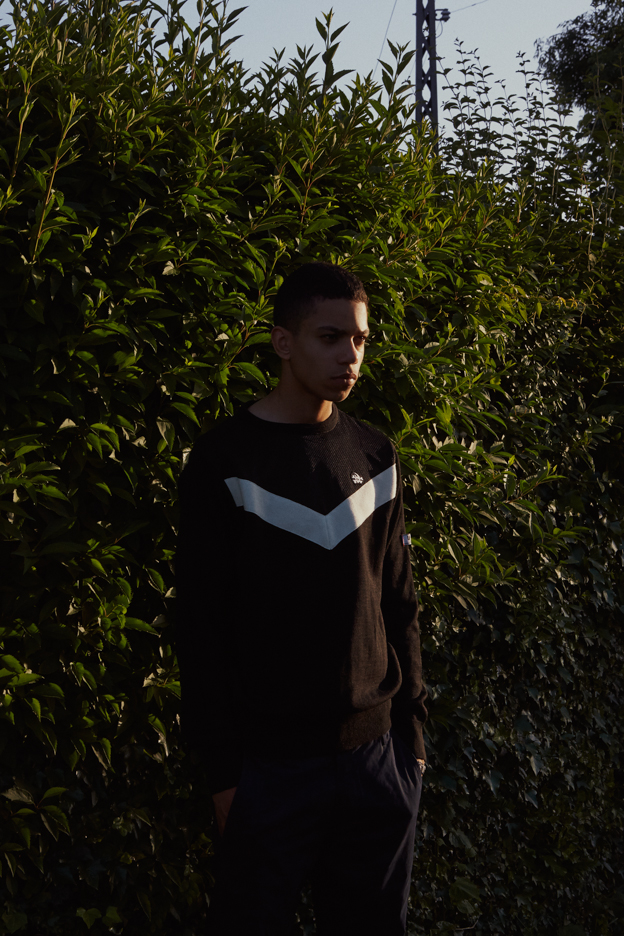 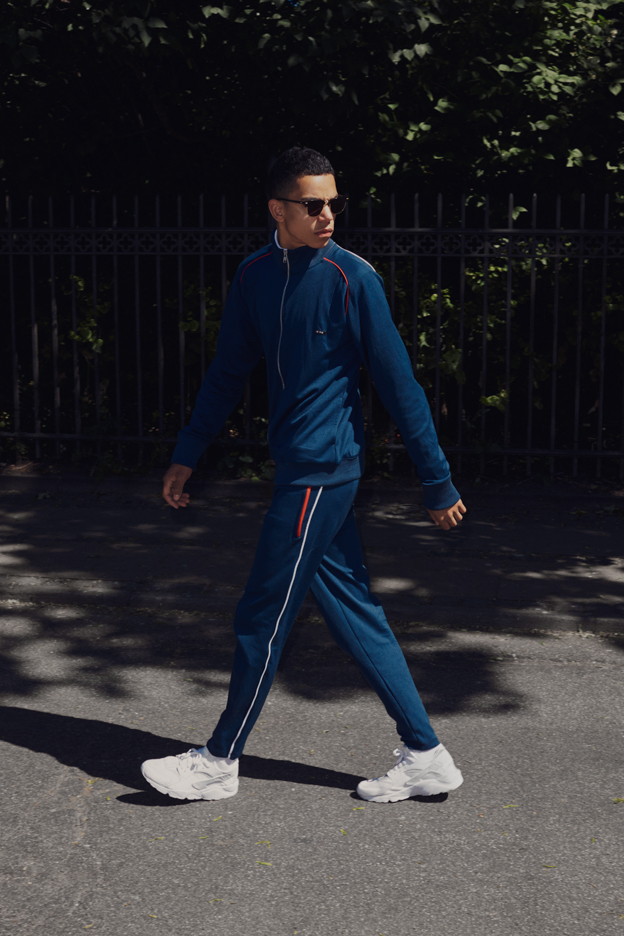 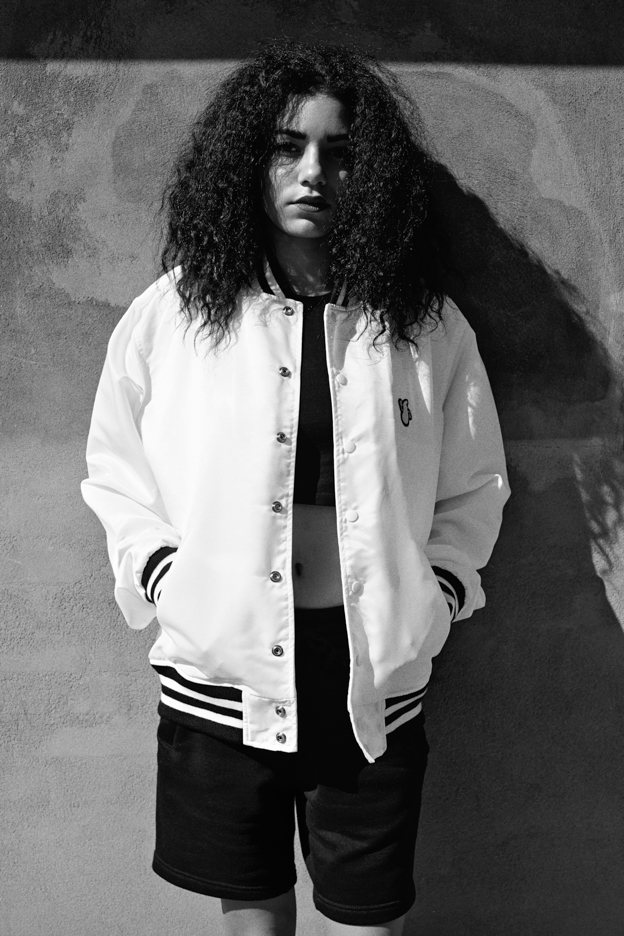 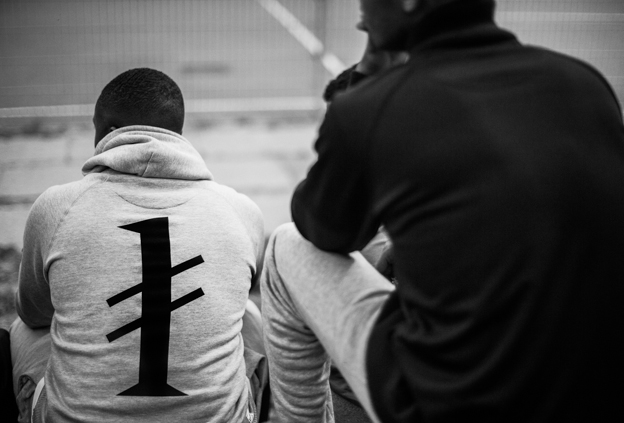 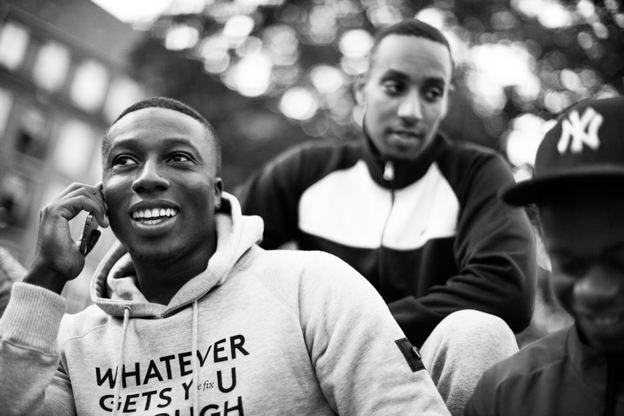