When you meet people who are passionate about what they do, it can be a revelation. I didn’t even know I cared about that thing too, you might say! Now I’m your biggest fan! That’s what it was like meeting with Heather and Marian, the two women behind Mad Mad MadBodega.

It’s an exciting initiative: a space in the centre of Vesterbro where people can buy affordable, locally sourced organic food. There’s more: MadBodega will be a place where people can gather to share ideas or relax.

There will be courses and events held there on a regular basis – many of which will be about sustainability and food in our community, but others that involve discussions about art, culture and more. They’ll be offered in both English and Danish. Examples of classes include food preservation, pickling and wine tastings. Perhaps if we ask nicely they’ll even roll those all into one class (pickle tasting!). 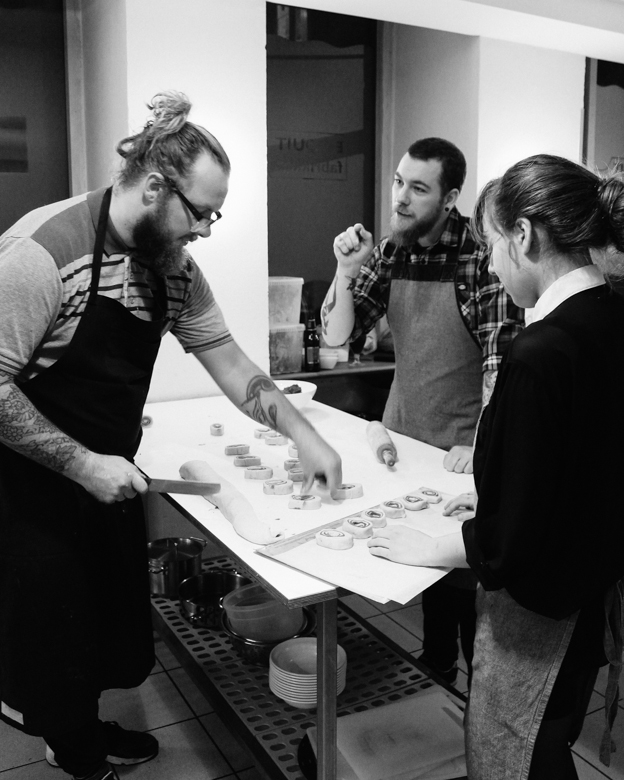 “We want to appeal to people’s hearts, minds, and of course their stomachs too,” Heather tells me. Well, the stomachs part shouldn’t be too hard; after all, they have chef Martin Guf Rasmussen on board whose experience includes Lokal Kaerlighed and work for DR1. They also have the benefit of starting up in a city that appreciates high-quality food and consistently seeks out new restaurants.

As for drinks, Marian has it covered. She’s a beer and wine expert who can also mix a mean cocktail. So confident are she and Heather in her mixologist abilities, in fact, that MadBodega is hosting a pre-launch pop-up event called MadMadly in Love in which Marian and Guf compete in creating food and drink version of the same sweet treats. Those in attendance get to judge the winner. But obviously in a contest like that there are no losers. Only deliriously happy, full stomachs.

Because this concept is about becoming a central spot for the neighborhood, it seems appropriate that they’re sourcing their initial investment through crowdfunding on Kickstarter. It ends 12 Jan, so there’s still plenty of time to get involved. What stands out to me: if you donate 150 DKK or more, you’ll have your named etched into the wooden bar that will be the centerpiece of the restaurant. That’s a real commitment to including MadBodega’s supporters in their foundation.

When I ask if there’s any message the business partners want to make sure gets across in the article, they both pause to think. “We’re open!” says Heather. “This isn’t just about opening one space, we want to collaborate and hear from people in the city. So get in touch!” 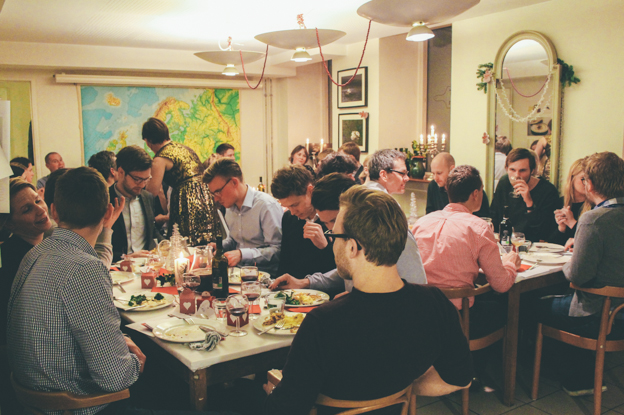 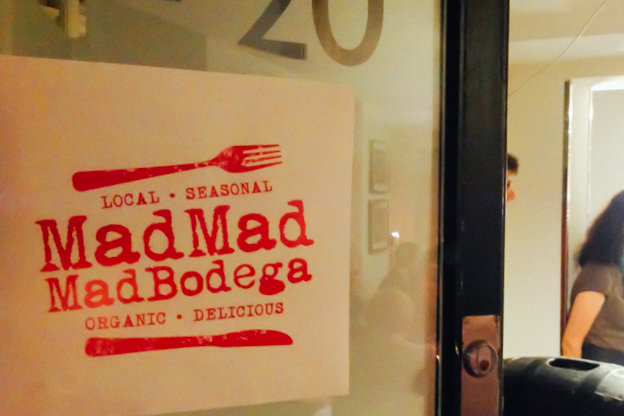