Theo X, performing at Rust nightclub on December 21st, is our last featured Scandinavian act of the year. In 2018, he debuted three new singles: “Junkie Lover,” “Hey Chico,” and “You Don’t Wanna Dance”.

Inspired by eighties disco, Theo X’s songs are odes to LGBTQ+ sexual freedom and confidence, explored in reference to his own life experiences. This year, he headlined Copenhagen Pride, played on national TV, and performed for the Danish royal family, showcasing his brand of upbeat glam pop to a wide public audience.

Theo X spoke to us about his recent releases, illustrious gigs, and his message for fans:

You dropped “You Don’t Wanna Dance” in November. What was the musical inspiration behind the new track?

I was very in awe of Tom Misch and his whole contemporary take on disco, and I really wanted to do something inspired by that – bringing a bit of disco back, wrapped in coolness. I also wanted to make a song that people would listen to and feel good about themselves, and the disco vibe really suited that.

You create your own artwork and videos. You also have your own music label, Glam Pop. What drew you to working so holistically within the industry?

I think it stems from me being a control freak; I need to be involved in every part of my music. I’ve worked with other labels before, and everything just moves so slowly. You send an email with a simple question and get a reply three weeks later.

In three weeks, I will probably have made five new songs, so working with that kind of delay really stresses me out. I decided I would just do everything myself instead. Sometimes it’s hard though because you feel very alone with your ideas, but in reality, that just makes you work harder. 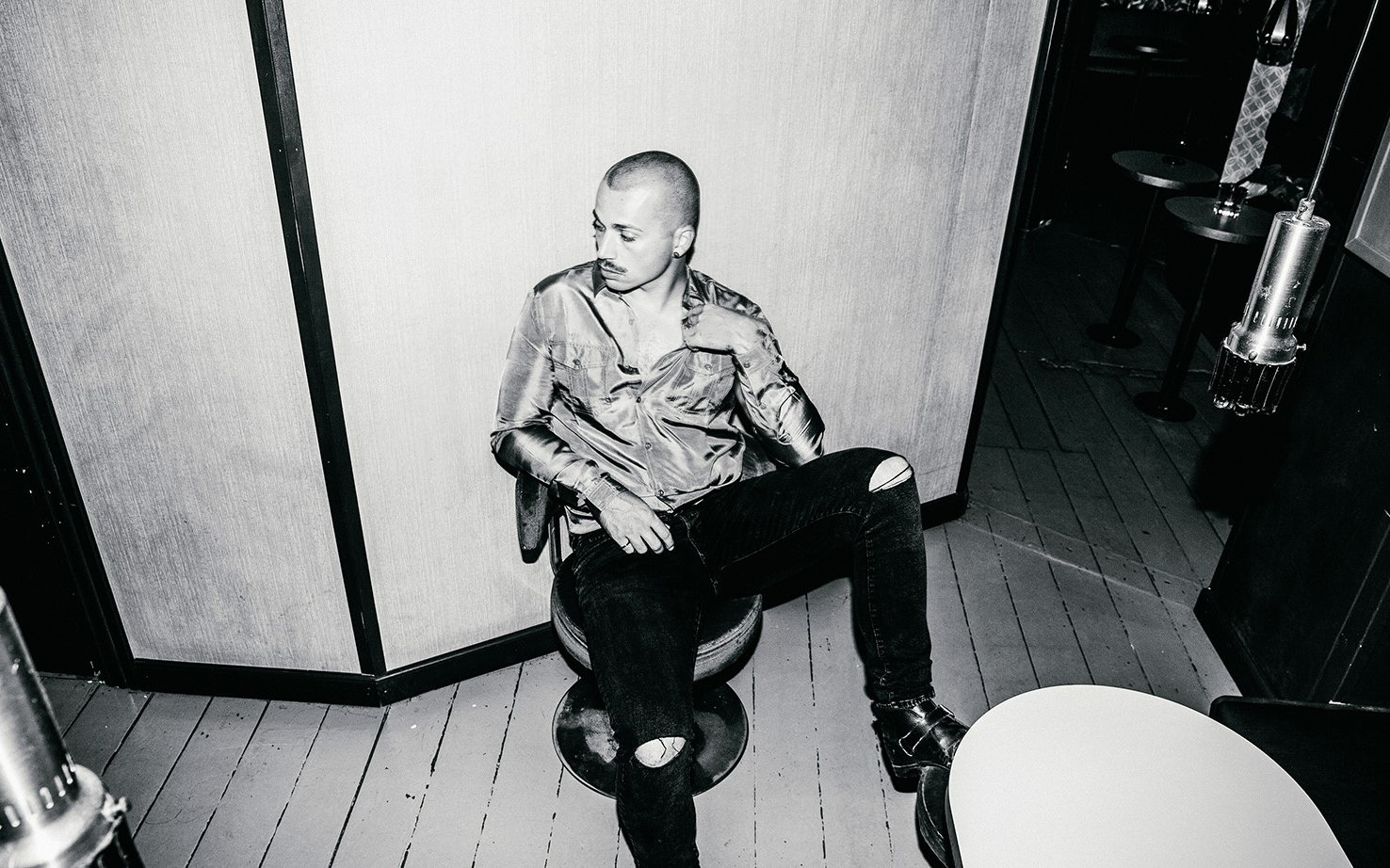 This year, you performed in front of the Danish royal family. How did you find out that you’d been selected for this honor?

I got an email from the event planner saying that the Danish Crown Princess had seen me perform and that she would love it if I could play at her husband’s private birthday party. This completely blew me away. [At the time,] I was in a summer house with some of my friends. The email said confidential, but I just started yelling, “I’m gonna play in front of the next king!” It wasn’t the most subtle response; I’m not good with subtle.

The event itself was amazing. I really got to experience them, Frederik and Mary, as completely normal and wonderful people. They asked me about my music, and my hopes and dreams. Just such sweet and lovely people.

On your recent single, you adjust the typical high school romance narrative (boy meets girl) for a scenario in which a boy meets another boy. For you, what was the importance of telling this story?

The song is really about confidence. I didn’t have the nerve to ask a boy to dance before the age of 22. I would love it if I could inspire just one young boy or girl to get the courage to be themselves. That’s why I made the music video. I wish that I’d had that confidence at a young age. I hope the music video shows people that love is love, and never something to be afraid of. George Michael really did that for me when he came out, and I would love to inspire others in the way that he did for me. 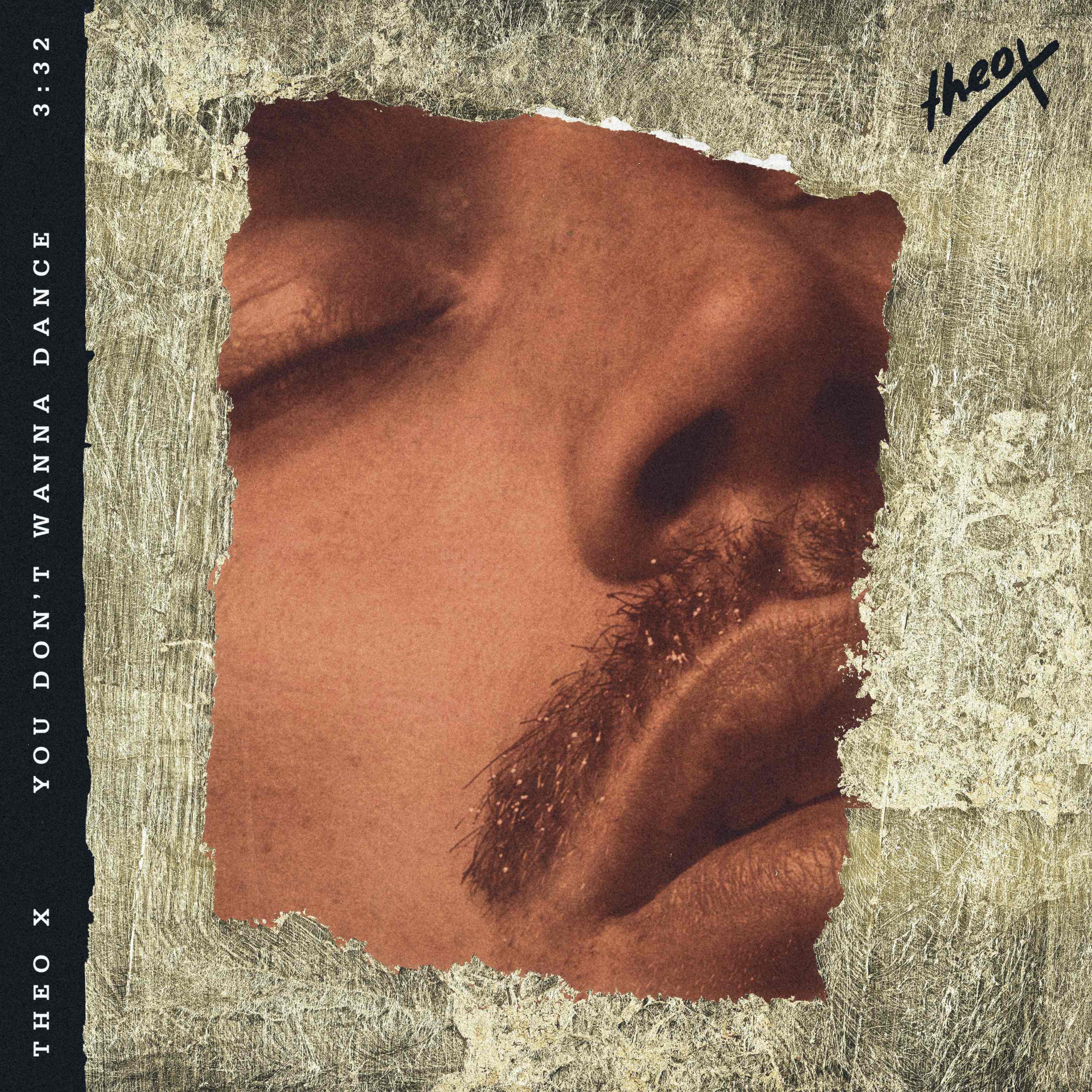 As an LGBTQ+ pop activist, what are some of the messages or ideas that you particularly want to get across to your younger fans through your music?

I always call my fans “my darlings” because they truly are! I’m so happy that I have people who support me and listen to my music. If I had to pick one thing that I would like to change for the youth, it would be the way we talk about homosexuality in our younger years.

Often it becomes a bad thing; something to be laughed at and looked down upon. Whether you’re gay or straight, bi or trans, there’s absolutely nothing wrong with you. Being any of those latter things in your youth tends to be hard on you, and I would love it if I could make those years easier for people; to change the way younger people view homosexuality, and especially the way they talk about it with their friends.

What are your plans for 2019? After gaining BBC radio airplay, do you expect to embark on a tour to the UK soon?

Oh, I would die for a UK tour! I do have something planned for next year that could take me to the UK with my music. I will keep everyone posted on that through my social media and will hopefully be able to say more within a few months.

Ticket Price: 80 DKK
Tickets are available at the door