Farao, performing at Vega on Friday, February 8th, is this month’s first featured act. Growing up in a small Norwegian village, she initially relocated to London and then to Berlin, recording two albums over this transitory period.

On her eclectic 2015 debut, Till It’s All Forgotten, Farao mixed experimental rock with ambient electronica and horn sections. With Pure-O, released in October 2018, she exhibited further dexterity as a singer-songwriter.

Influences from a lesser-known 80s sub-genre, soviet disco, are interwoven through this new body of work. But Farao also flexes her capacity to experiment on the album, curating a song selection that fails to endorse any one category of music.

Tracks “Cluster of Delights” and “The Ghost Ship” delight with laid-back pastel vibes, whilst on “Get Along” and “Luster of the Eyes,” Farao introduces darker industrial synths and minimalist electronica. Her high-tempo single “Marry Me” sits at the apex of these competing frequencies, combining lyrics about love and matrimony with a sense of unease and melancholia.

Norwegian musician Farao spoke to us about her writing influences, approach to performing, and music videos:

Soviet disco is an influence not often cited by recording artists. What drew you to this sub-genre?

I was sitting on my couch one night on YouTube, and I came across this weird, eccentric, unearthly sounding stuff from the Soviet Union. I was immediately hooked. You can clearly hear that a lot of it is made by jazz musicians, like Aleksei Kozlov and Zigmars Liepiņš, and I love how rhythmically and melodically challenging it is at times. The complexity and the raw, absurd synthesizer sounds make me laugh and feel great. It’s like I finally found the music that reflects my soul.

After growing up in Ulnes, Norway, you moved to London and now live in Berlin. Which of these places do you feel have influenced your music the most?

Berlin has certainly had a huge effect on me. It’s industrial and heavy. At the same time, it’s so open and is warmer than any other place that I’ve ever lived. The framework of the city allows for a flourishing electronic music scene, and the numerous disco-boogie parties that I’ve been to have inspired me both musically and personally.

There’s something about this place that makes me not worry so much about the feasibility of my ideas. I just go with them. This freedom is a truly special ingredient of the city and one of the main reasons I live here. 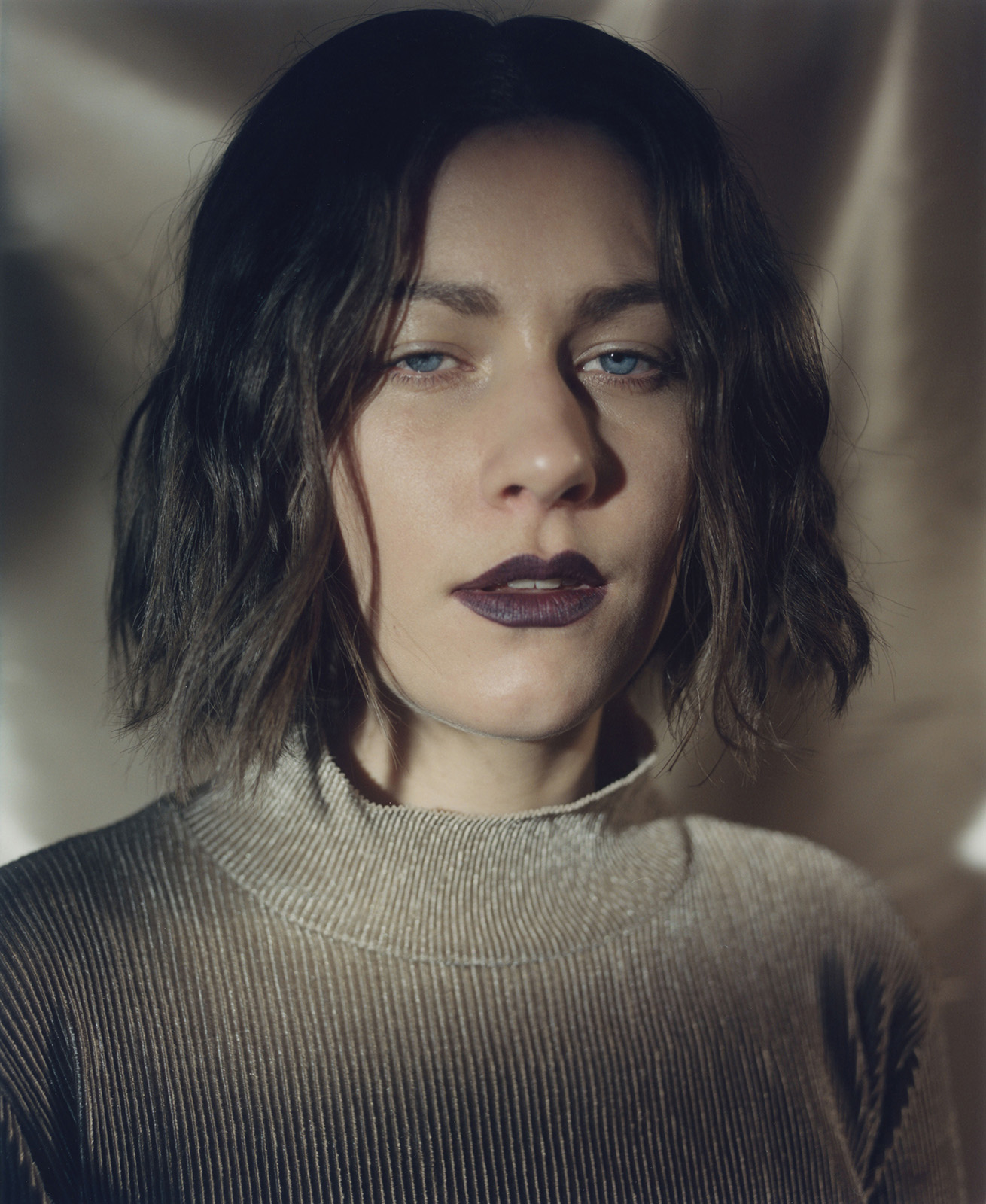 Your hypnotic video for “Marry Me” features a dystopian workout routine. Why did you opt to sync a song about love, passion, and the desire for matrimony to these visuals?

I wanted a surreal video that combined aerobics with disco music inspired by 80s aerobic videos from the Soviet Union. The video was made in Berlin, and the director, Irrum, found all these amazing locations throughout the city. I was the costume designer and decided what kind of choreography I wanted. I hired a choreographer to make a routine out of aerobic exercises that I sent her. It was stressful as hell to get everything ready in just a week, but the result was brilliant.

You’re playing at Vega on February 8th – one of your last stops in Europe before a US tour. Do find as many influences from musicians based in Berlin, and perhaps Scandinavia, as others working stateside?

I listen to a lot of older American, European, and Soviet disco, boogie and funk music, along with new-age minimalist stuff, like Terry Riley, Steve Reich and Laraaji. When it comes to current music, I just listen to what my friends make – mostly coming out of Berlin. I don’t really have an interest in staying up-to-date on what’s new and trending in the music scene as I find it distracting when shaping my own sound.

Pure-O features synthesizer, piano, guitar, harp, zither, and drums among other instrumentation. How do you bring this scale of production to your live performances?

I play with two different setups: one full band and one solo setup. The solo setup consists of me playing synthesizers, computer, and zither while singing. It’s freeing to have such a small setup where I can focus fully on my performance.

There’s a stronger focus on the zither in the live show than on the album. It’s an instrument that brings tranquillity to my soul. I’m excited to play my first headline show in Copenhagen. I really like the city and visit often, as one of my closest friends lives on Blågårds Plads.

With the release of your second album, 2018 was a standout year for you. What are your plans for 2019?

There will be a lot of touring in 2019 in the aftermath of Pure-O, in addition to working on an exciting new collaborative side project with some of my favourite musician friends. Stay tuned!