Sarah Klang, performing at Vega on Thursday 6th December, is our featured Scandinavian act of the week. In 2016, the singer-songwriter released an initial single, “Sleep,” which both displayed her impressive vocal credentials and set a wistful tone for her ensuing material.

On the track “Strangers,” Klang gives listeners a glimpse into her life following the tragic passing of a childhood friend, whilst on “When You Walk,” she airs her desolation when absent from a loved one.

These visceral lyrics are complemented by instrumentation that elapses between grand orchestral sections and stripped back guitar parts.

Sarah spoke to us about her self-appointed title, writing influences, and plans for 2019:

Where does the phrase “saddest girl in Sweden” originate, and when did you decide to identify with it as a performer?

I can’t remember exactly how that line came to me, but it’s something that I’ve always joked about – me being the “saddest girl in Sweden.” At that time, I wanted to have a slogan to put on a cape and thought it would fit! It has always been important for me to be able to joke and have a certain type of irony towards my own music, since it’s very melancholic and serious.

The music is a way for me to process things and move on, but just because I feel depressed a lot and am a sensitive person, it doesn’t mean that this is the whole picture. The people that I keep close know me as a funny and very happy person as well. That being said, I think I will hold on to the “saddest girl in Sweden” [title]. 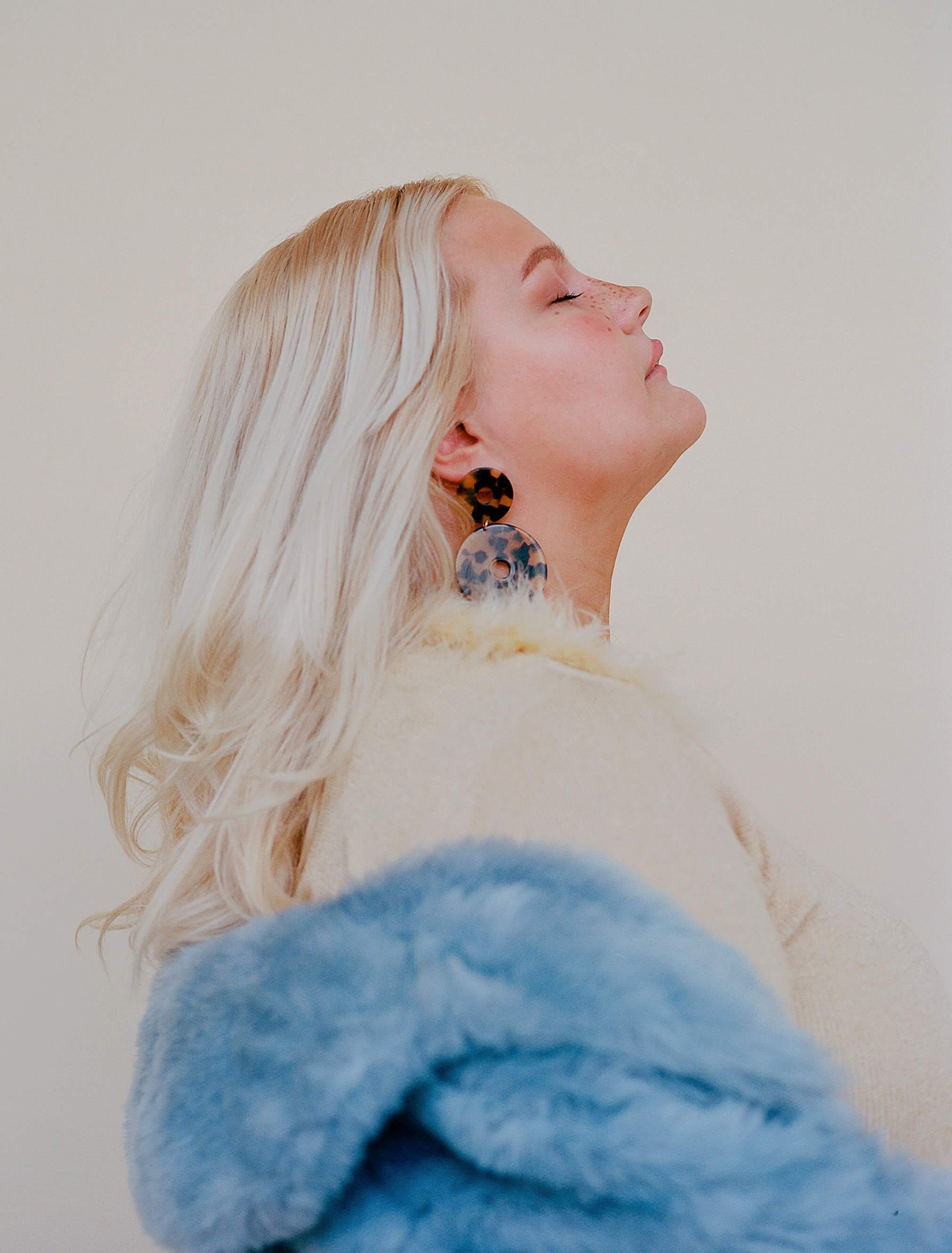 At times, I find similarities between your music and Kate Bush’s sound; at others, I see connections between you and US country singer Roy Orbison. Which artists have particularly informed your songwriting?

I love both Kate and Roy. But it’s hard to tell if any specific artist has influenced me. The new album is more or less classic pop. We’ve tried to make it as delicate as possible. Sometimes, I think, it’s good not to be too afraid of touching on clichés. Instead of thinking about how to make a song something completely new, I think we’ve been focusing on:”‘What’s the most classic move to fit the song?”

What are your plans for 2019? Do you expect to tour or release new material in the near future?

At the moment, we’re in the process of making plans for the new album, so it’s hard to focus on anything else. But my goal is to continue to write and record for a third album in 2019. Of course, to tour a lot after the new album is out next fall and winter. If I could choose venues, I would love to do a club tour instead of concert halls this time. Hopefully in Denmark as well, I really love it!