On the Stockholm island of Djurgården, right past open-air museum Skansen and located on the old docks are the two Oaxen restaurants: Oaxen Krog & Oaxen Slip and the connected house-boat hotel, Prince van Orangiën. If you’re looking to celebrate a special occasion – whether you’re a local or exploring the area – this hospitality group is well worth a visit.

Take a tour with us!

Being an avid Agatha Christie fan (sidetone: I get more emails about this particular line in my bio than anything else I’ve ever written. Shine on, you crazy diamonds. I love you all), this hotel-boat appeals to me on an almost-primal level. A Dutch river boat built in 1935, the boat is 80% original, with only the carpeting, ceiling and plumbing updated. Though there were initially only three cabins, Prince van Orangiën now has six and sleeps up to 12 people.

It’s filled with the kind of heavy, dark wood and gleaming white porcelain that make you want to set your hair in pin-curls

It’s docked at Beckholmen, which is still a working shipyard and was a much larger port from 1600 – 1995. Agneta and Magnus bought the boat in 2007. At the time, they had a popular, Michelin-starred restaurant out on the island of Oaxen in the archipelago. Wanting to build something in Stockholm, they found the location for their Oaxen restaurants and started their latest adventure – lack of space for a hotel took them in the creative direction of a house boat. Success was swift and they closed down their first place to focus on the new venture.

The hotel itself took two years to plan and one year to build. The rooms range from small to the luxurious “Ship Owner’s Cabin,” where all the furniture is original and you have your own private sundeck. There’s a general deck as well, where you can enjoy your morning breakfast or an evening drink. The upstairs lounge has a wood-burning fireplace and cosy chairs practically begging for a night of relaxing ’round the fire.

If you’re looking for old world charm with modern facilities and a unique location, this is the place to be. The hotel is open April through September and available for events.

Of the two Oaxen restaurants, Oaxen Krog is the sophisticated older sister. It has two Michelin stars and is focused on New Nordic cuisine. They offer two tasting menus – six and ten courses – and a wide range of locally grown and sourced specialities that change seasonally.

The restaurant only seats 35, so spots go fast. There are a handful of seats on the balcony that overlooks the water, so on a warm night you can truly take in your surroundings. Make sure to book well in advance! 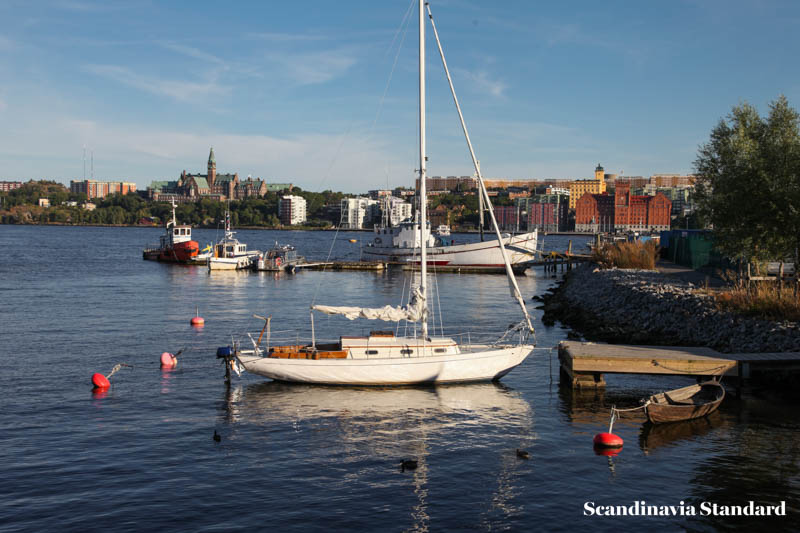 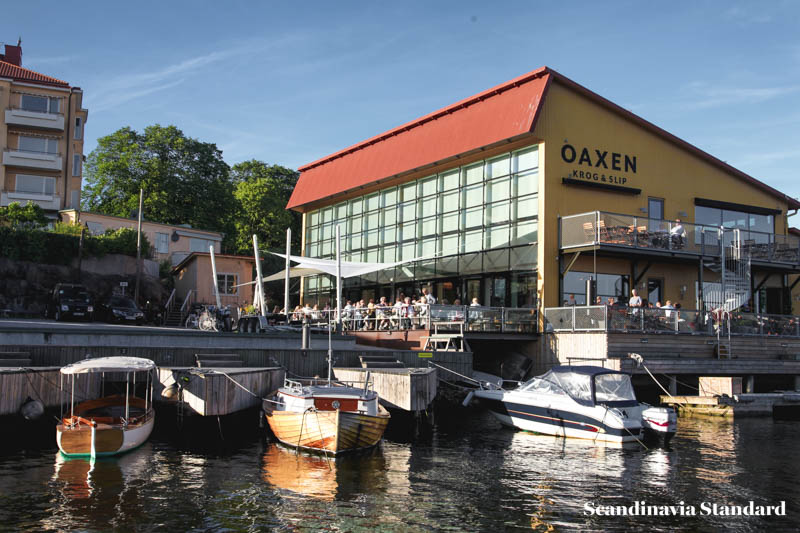 New Nordic may conjure images of entire paychecks lost to plates of Danish moss-fed ants, but Oaxen Slip is New Nordic easy-listening. The ideas of New Nordic are there – seasonal, local, beautiful presentation – but done in a classic bistro style. There’s both indoor and outdoor seating and, if the sun is out, I can imagine nothing more glorious than enjoying your meal with a full view of the sparkling water.

We were lucky enough to have a full meal at Slip and can definitely recommend starting with one of their signature homemade lemonade cocktails. The standout was a Ginger Lemonade with gin. 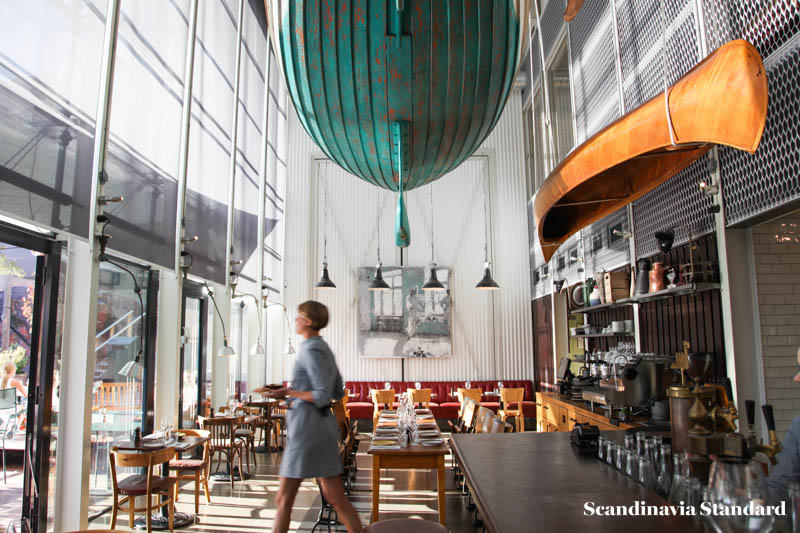 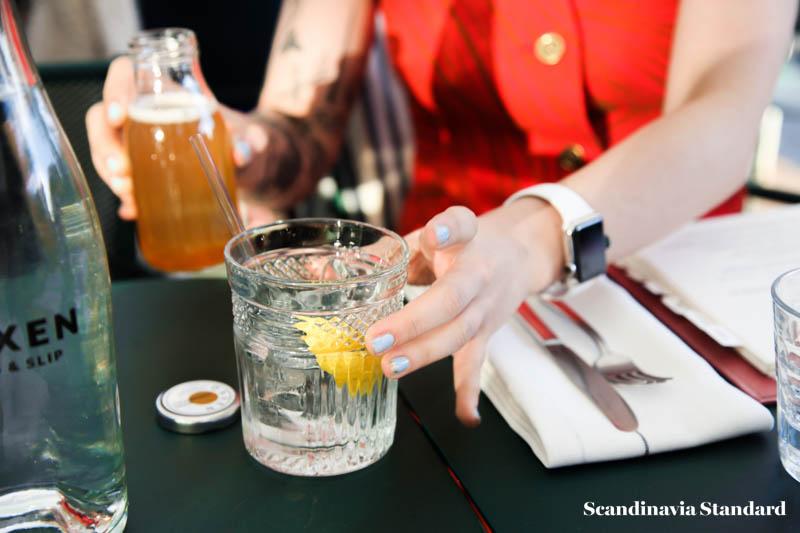 We started out with the recommended smoked cured herring with bleak roe, fried pickled shallots and puree of potato & leek. Herring is something of national treasure in Sweden and this dish did not disappoint; it was a bit tart with a great crunch from the shallots.

Our mains were grilled cod and yellow beets with hazelnut vinaigrette, deep-fried pork with herb dressing, rocket and apple, and crab arm. Each one was flavourful and perfectly cooked. The way the menu is set up, the main is not quite big enough for a full meal, so it is recommended that you order 1-3 side dishes. We had a green salad with nobis dressing, grilled green cabbage with yoghurt, dill and capers, zucchini with leek, roasted sunflower seeds and lemon, and french fries. 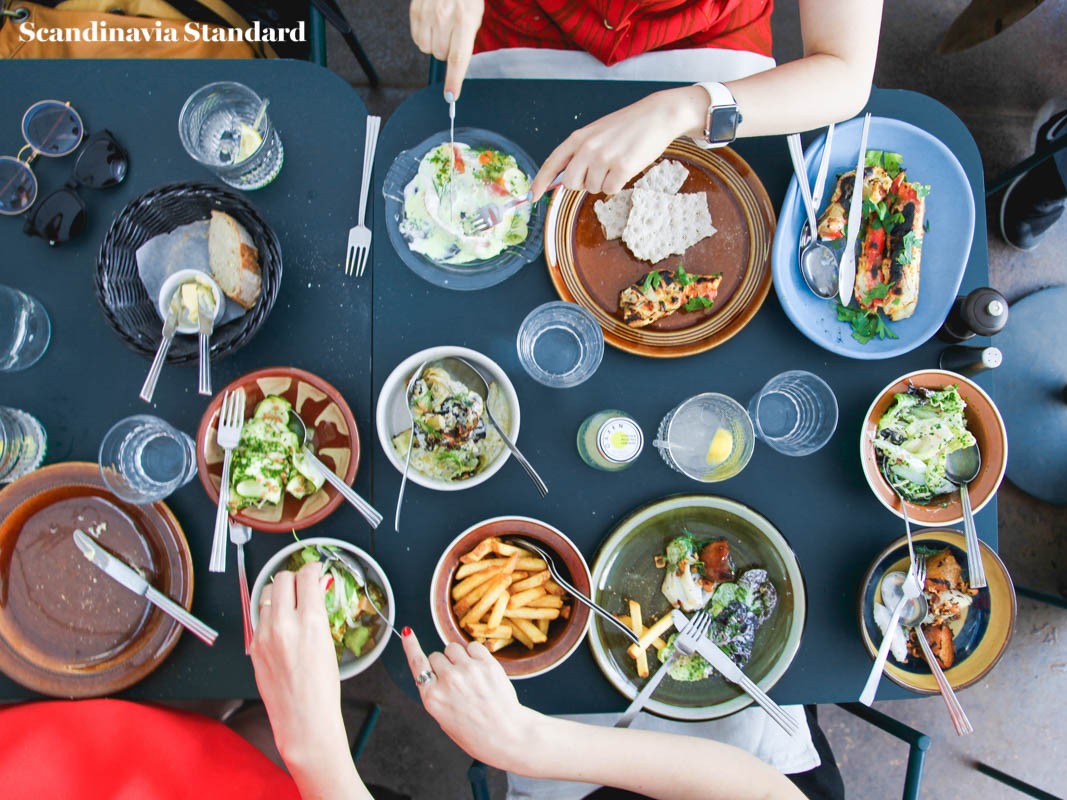 If this is all making your mouth water, then you’re not alone. Going through my notes from this meal has made me want to impulsively book another table. It was an excellent meal that was as informative in terms of Swedish local eating as it was satisfying. For a special night in Stockholm that won’t be quite as hard on your wallet, Slip is a must-try. 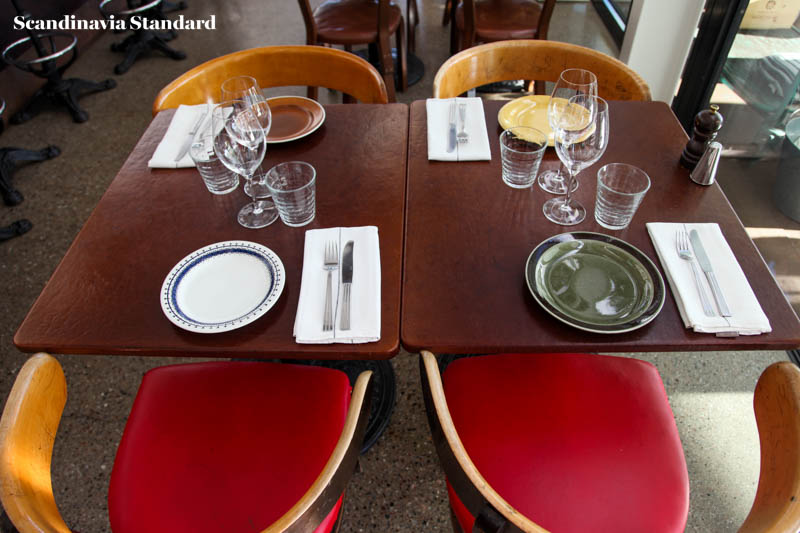 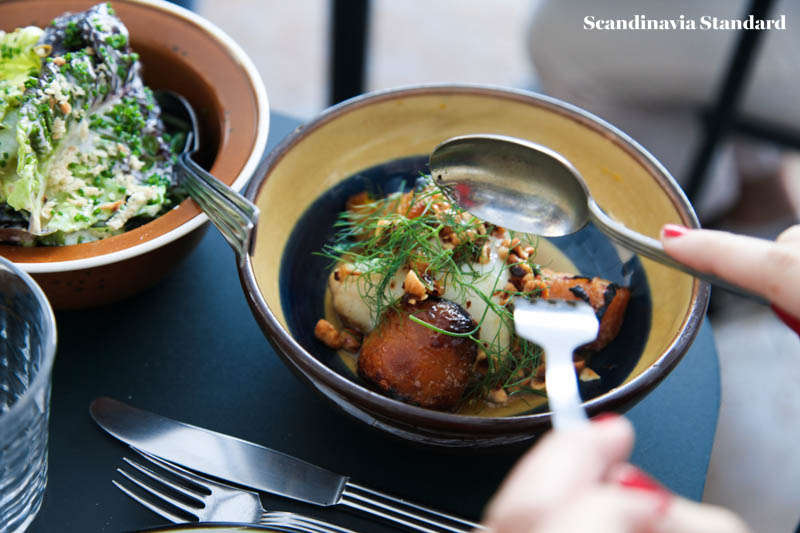 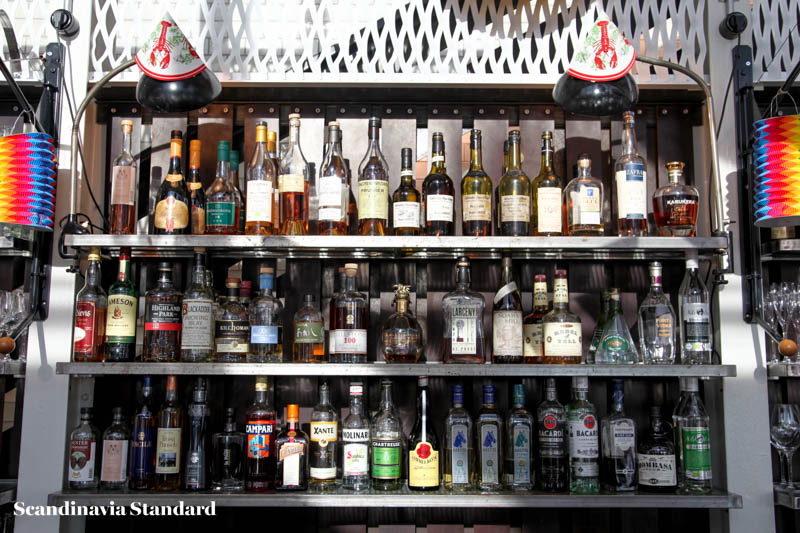 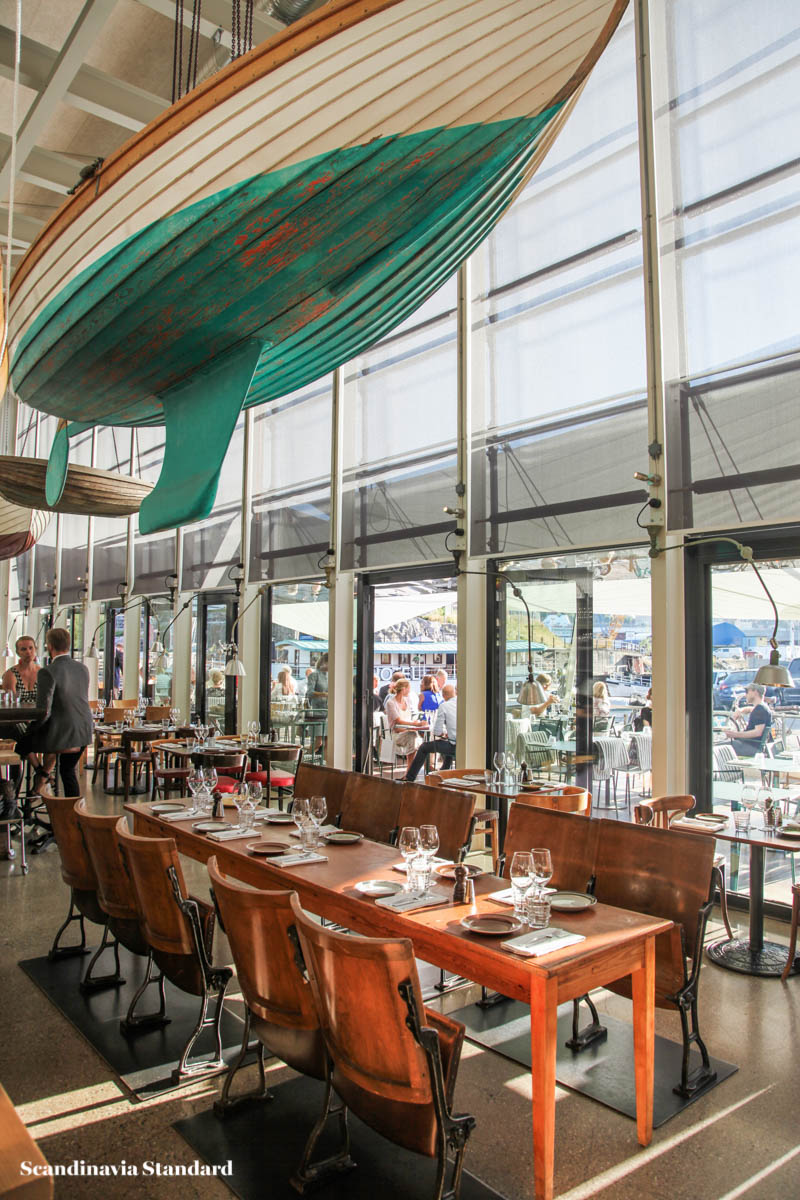 See more on Oaxen and book a table or room.