Denmark’s startup scene has been heating up in recent years. Global success stories of brands like Momondo, Trustpilot and Just-Eat have helped put Copenhagen on the map as a tech hub of the future. And although many of the city’s startups are led by female entrepreneurs, succeeding in an industry that is typically male-dominated isn’t easy.

As a female-headed startup ourselves, we at Scandinavia Standard are always inspired to hear the stories of powerful women making big things happen in Copenhagen (and elsewhere).

Meet the leading ladies who are changing the way we listen to music, organise our lives and even educate the next generation of female tech trailblazers. 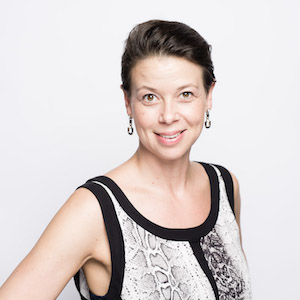 Anne founded Low-Fi in 2015 a peer-to-peer marketplace where music-lovers can find and host bands to play in-house concerts, often in the comfort of their own living room. The platform aims to bring the music community closer together, connecting musicians with their audiences in relaxed and intimate settings.

The idea for the business grew organically, stemming from a conversation with a colleague at Copenhagen University where Anne was studying for a PHD in Jazz and American Culture. The colleague suggested that the two of them put on a series of concerts at her house.

“She has this beautiful house north of Copenhagen and said, ‘you know I would really like to do something up there’ so I thought yeah, sure lets do it! I fell in love with the format; I just loved the closeness and the focus that was there” Anne explains.

Academia might seem an odd starting point from which to springboard into the fiery world of entrepreneurship, but Anne harnessed her academic expertise to examine music hosting from an entirely different view point.

“As a researcher I am quite intrigued by what happens during these concerts: the crowd comes in and starts greeting each other. It’s a completely different way of behaving compared to what you see at a music venue. The living room is a space that we’re culturally conditioned to receive as safe.”

Coming from a non-technical background is not necessarily a hinderance to entering the tech industry, assures Anne, noting, “I think that perhaps the biggest thing that haults a lot of women is thinking that they don’t know anything about this, or that they aren’t technical. I’m a humanities major, so I had no background like that!”

Instead, community collaboration and networking has been central to Low-fi’s development. Anne was initially part of the accelerator programme, Thinkubator, a program which helps early-stage startups find their feet with things like free office space, mentoring and access to networking opportunities. And it was at a Thinkubator demonstration day that Anne met her future COO, Stine Hulvej, who was well seasoned in the startup world. Stine had previously co-founded KBHpant, who, in co-operation with the Copenhagen municipality, were responsible for fitting Pant (recycle rebate) holders to the city’s rubbish bins to better extricate recyclables.

Joined-up thinking is certainly spreading across Copenhagen’s startup scene, where co-working spaces are now commonplace across the city. Low-fi sits within the Dare2Mansion, a collaborative working environment in Østerbro that houses a number of different startups.

“The beauty of this space is that it’s all people who are trying to challenge the status quo and create an impact that goes beyond making money.”

“None of them work with music which is also incredibly useful because it means that all the things you might take for granted when considering options, they don’t.”

“It’s like a real life version of Facebook, you know when you pose a question to your friends. It’s sharing of knowledge and people here are incredibly generous with their time and advice.” 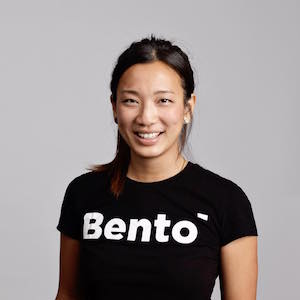 The idea for Bento Cam, a camera app that lets you capture and easily organise photos on your phone came to Angie whilst attending SXSW festival in Austin. Along with her then-colleague from DigitasLBi and now co-founder Rasmus Lønne, she was struggling to keep their visual documentation of the festival in-check and so Bento Cam – which gets its name from the Japanese bento box which compartmentalises your lunch – was conceived.

Malaysian-born, Canadian-raised Angie has a long history of entrepreneurship within tech, having first cut her teeth at Microsoft, followed by a stint at Startup Bootcamp here in Copenhagen, before embarking on her first solo startup venture, BirgitsBox, in 2013. Although Angie eventually closed the beauty subscription company, the experience running her own business stayed with her.

“I think I always knew that I was going to be back in the startup community,” she says.

Taking a leap, Angie left her cushy agency job behind and, along with Rasmus, self-funded the venture. The pair’s conviction is starting to pay off; since the beta version of the app launched in September 2016, initial responses have been encouraging.

“We have just about over 1,000 users now and a lot of users from Australia, Canada. So there are different markets that we’re testing out. Now that we’ve got a little more traction on the app and we’ve got a prototype out, we’re looking for investment in the new year.”

And of the Copenhagen tech scene, Angie said that although she does think the industry is still weighted towards men, she’s never felt disadvantaged because of her sex. “I think it’s still largely dominated by men but I’ve never felt like there was this disadvantage towards me particularly as a woman… I’m extremely lucky to have colleagues who look to me for support and don’t see that as being an issue at all.” 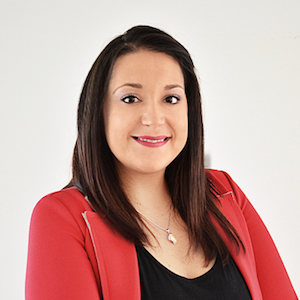 Empowering and enabling tomorrow’s tech titans has been Plamena’s goal since 2015 when she founded Codher, a non-profit organisation encouraging more women into the Danish tech industry. The organisation runs workshops and mentoring programmes to better equip women (and men, too) with hands-on web development, IT and entrepreneurship skills.

“The main idea is to make women fall in love with programming, dismantling perception that they cannot succeed in the technology industry,” states Codher’s website.

Bulgarian-native Plamena is no stranger to the startup scene, having founded her first business at the tender age of 17. She then came to Copenhagen five years ago to study, during which the gender-imbalance in Denmark’s technology industry became glaringly obvious.

“I was the only female in a Computer Science class of 30. After graduation I got a job at a digital agency and I was again the only female coder out of 35 people,” says Plamena.

Codher, along with the help of some big name sponsors including Microsoft and Pentia, offer seminars on game development, animation and is teaching the next generation of female founders the importance of both javascript and business prowess.

“Don’t let stories about bro-grammer culture deter you. Instead, focus on your craft. Your skills will speak louder than your sex,” says Plamena who has lots of words of advice for women thinking of entering the industry. 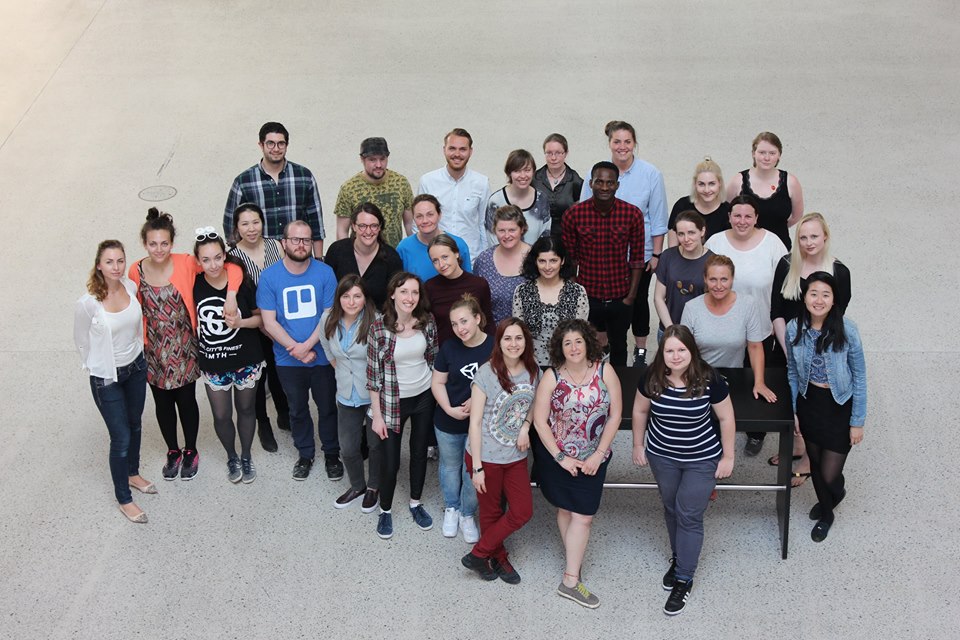 “Be brave and take risks; you don’t have to be fearless, but don’t let fear stop you from following your dream,” she suggests. “I wish someone had told me that it’s okay to ask questions and that I shouldn’t be afraid to look for help when needed – that’s how you learn!”

Are you a woman in the tech space who would like to be profiled? We want to hear from you! Get in touch at [email protected]

Which women in tech have inspired you? Tell us in the comments!