It’s not hard to find skin and body care that claims to be “natural” these days, but what does that really mean? For Danish brand Badeanstalten, it’s a mix of scientific curiosity, determination and practicality.

In 2000, founder Iben Park Holm was unemployed and considering her options. She remembered beautiful soaps she had seen at a London market years previous and began researching how to make them herself. Being a self-described “science nerd,” Iben quickly became obsessed with the process and with perfecting her recipe.

The name she chose, Badeanstalten, means “bathhouses” and refers to the public baths that used to be the norm in Denmark. Naming Badeanstalten after the old-school bath houses is a way of evoking the functionality of the products. Bath houses weren’t about frills; they were places to take your shower quickly. Iben was looking to create products that are, above all else, useful.

After some experimenting, Iben took her first prototypes to shops around her hometown of Aalborg, who agreed to carry them. The soaps rapidly sold out and Iben realised this could be a full-time job.

The next step was to go to Formland, the Nordic design fair in Herning, Jutland. Though they only exhibited with soaps and some bath salts, the interest there was immediate and overwhelming. For almost eight years, Formland was the only sales method for Badeanstalten, and it was enough for the business to maintain itself. 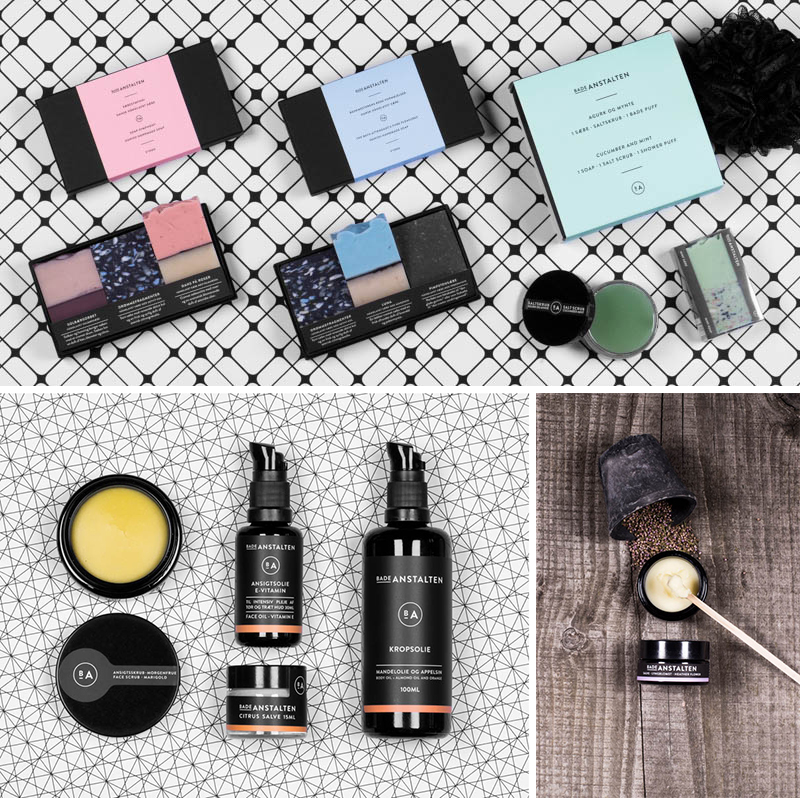 In 2008, Iben brought in her first sales person. This marked an important moment for Badeanstalten and they began to grow in earnest. Aside from soaps and bath salts, Iben added oils, lotions and more to her product line, always making sure that each item was excellent quality and made from 100% natural ingredients (just check the labels – they’re serious). Their natural-bent didn’t come without its own set of problems: most difficult to create was the liquid hand soap. After a year of experimenting, Badeanstalten came up with a formula that works and is as well-made as their popular bar soaps. Iben and the rest of the team behind Badeanstalten admit that sticking to the “natural” label has been hard but it’s not something on which they are willing to compromise.

For Iben, being natural also meant taking environmental friendliness into account. But rather than do things just for show, this is a company that believes in making the largest impact possible.

That means that instead of printing labels on recycled paper, which would be a negligible number, Iben decided to use reusable cardboard boxes for shipping. It may not be sexy or something that the customer will ever see, but it’s simply the most practical and impactful way of engaging with recycled products. This is the kind of environmental thinking that, if other companies did the same, can produce real change.

As for the products themselves, the fact that they’re natural means that they’re biodegradable. The formulations are gentle as well as effective, made for everything from “normal” to “dry” and “sensitive” skin. Their body and face oils in particular feel silky and rich, with wonderful light scents like Mint & Cucumber. 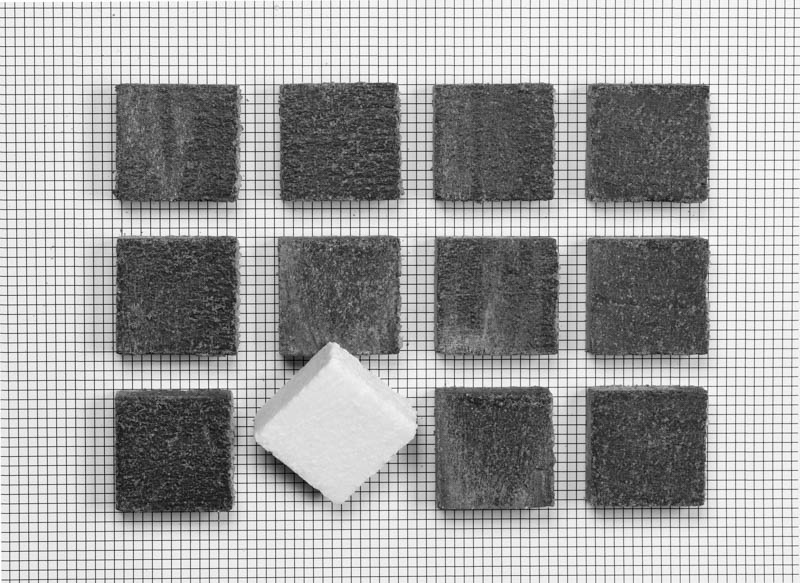 From 2012 to 2014, Badeanstalten worked on redesigning their overall branding. They worked to sell their old stock and slowly developed the new labels and logo. They wanted something minimalist, a look they finally achieved in 2014 with their clean, classic relaunch.

Along with the new brand identity, Badeanstalten is moving production from Brønderslev to Aalborg and is looking to expand outside of Denmark. Over 15 years, they’ve grown by doing what they believe is right and know that they only way forward is with that same conviction.

As the demand for “natural” and “sustainable” products continues to rise, it is important that consumers educate themselves on what this actually means and how the companies making these claims are holding themselves to these words. We’re impressed with Badeanstalten’s commitment and just as importantly, with their products. 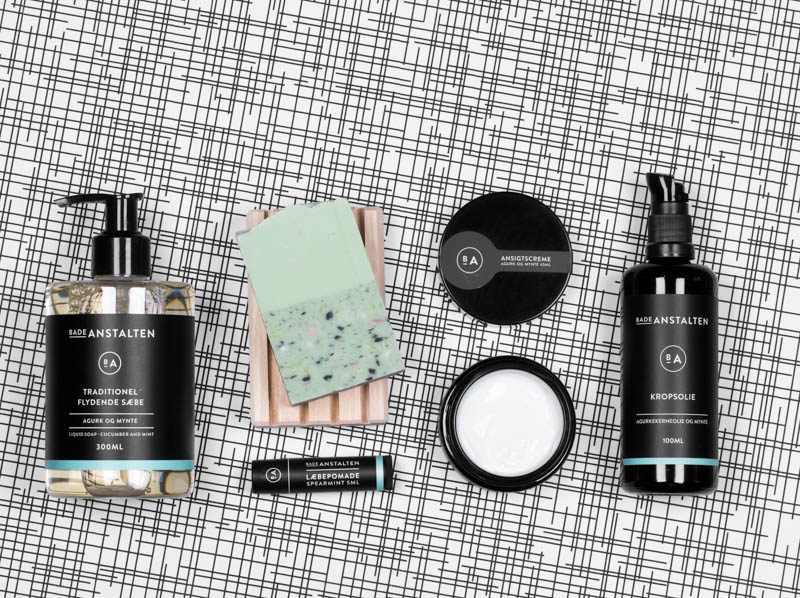