It all started because most iPhone covers are, well, just so damn ugly.

“We couldn’t find anything that we liked and they would break or discolor very quickly.” co-founder Josefine tells me. “So we thought, we could do this better!” And they did. The Träe (meaning “tree”) concept was formed in March of 2013 and the company launched a month later debuting at FindersKeepers market in Copenhagen. The response was immediate.

Creating light but study iPhone 4 an 5 covers with laser engraving on the back panel is NordiskTräe’s mission. Right away, wood was the medium of choice. “It’s so individual,” co-founder Marte explains. “Each piece is unique, so no two covers are exactly alike. It feels nice to hold, it is strong. It’s really a basic idea, just very well-made.”

The laser engraving reminiscent of mountains on the back panel is both graphic and representative. “People interpret it differently,” says Josefine, “We just like that people connect to it.”

Marte and Josefine, who are friends and now business-partners, come to product design organically. They’re both studying jewellery, technology and business at KEA and are passionate about, of all things, wood. Sitting with them in Cafe Arabica, which they suggested because it is full of “inspiring wood,” it’s hard not to see their personal connection or be taken with their vision. 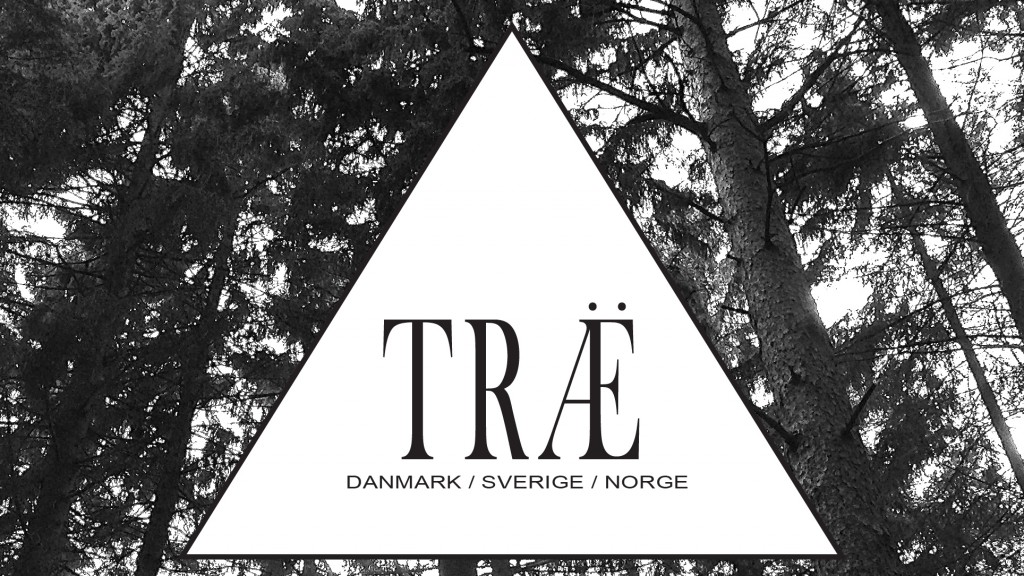 “We wanted something that reflected nature. We also like that laser engraving is such a new technology but is paired with wood, one of the oldest materials. The word for wood is the same in Denmark (træ), Norway (tre) and Sweden (trä), so it works throughout Scandinavia.” Marte, who is Norwegian but living in Copenhagen, says. Their logo goes on to combine these spellings to make one inclusive word.

Does such specialization mean that NordiskTräe won’t be branching into other products? “We’d like to make other functional designs in wood like iPads covers or maybe other covers for technology products,” Josefine tells me, “but at the moment we’re sticking with iPhone covers.”

NordiskTräe has already appeared at Loft Bazaaren, FindersKeepers and Blickfang International Design Fair, proving once again that high-quality design and functionality are key to Danish consumers. It’s a unisex design; NordiskTräe has been successful with both male and female buyers of all ages.

In addition to buying NordiskTräe covers at markets and on their webshop, companies can commission custom iPhone covers with their logos.

With such great building blocks- both as business partners and in their chosen product- Scandinavia Standard is excited to see what NordiskTräe does next!

Find out more and visit the webshop at: www.nordisktrae.dk