“Distortion is not charming,” a friend says, as we cycle past a group of men urinating into the street, shoulders knocking into each other as they sway dangerously. He’s right, Distortion Festival is not charming, but I don’t love it any less for its lack of charm. I think I might love it more. Perhaps a city as beautiful and preserved as Copenhagen occasionally needs people to pee on her streets with abandon, aggressively make-out on curbs, vomit into bushes.

“But what about all the people? It’s so crowded! And disgusting! It smells like sweat and beer and urine. The whole goddamn city shuts down. All the drunk people wander into bike lanes at night. Distortion is the worst, and you’re the worst for liking it.”

I’ve already admitted it isn’t charming. And unlike Roskilde, it’s not confined to a field outside of the city. We don’t get to leave when it’s over, sober-up, take a shower and call it a day. Instead, the streets are lined with garbage and someone probably took a dump in your bicycle basket. But I don’t love Distortion because of some psychological need for punishment. I love it despite all that.

I love that there’s a happy occasion that brings hundreds of thousands of people onto the streets. I love that you see groups of teenagers, parents with babies, punks, hipsters, tourists, locals. I love seeing gangly legs and waves of cigarette smoke unfurling out of windows above the packed streets. I love it when at least one idiot climbs to the top of a street sign to get a better view of a DJ stage (dude, it’s a DJ, you don’t need to see the stage).

There’s a kind of giddy, surrealist vibe during the street parties in which your senses becomes strangely acute, like an airborne chemical high. Colours are a little brighter, you sweat a little harder. The vibrations of the music reach the back of your throat. 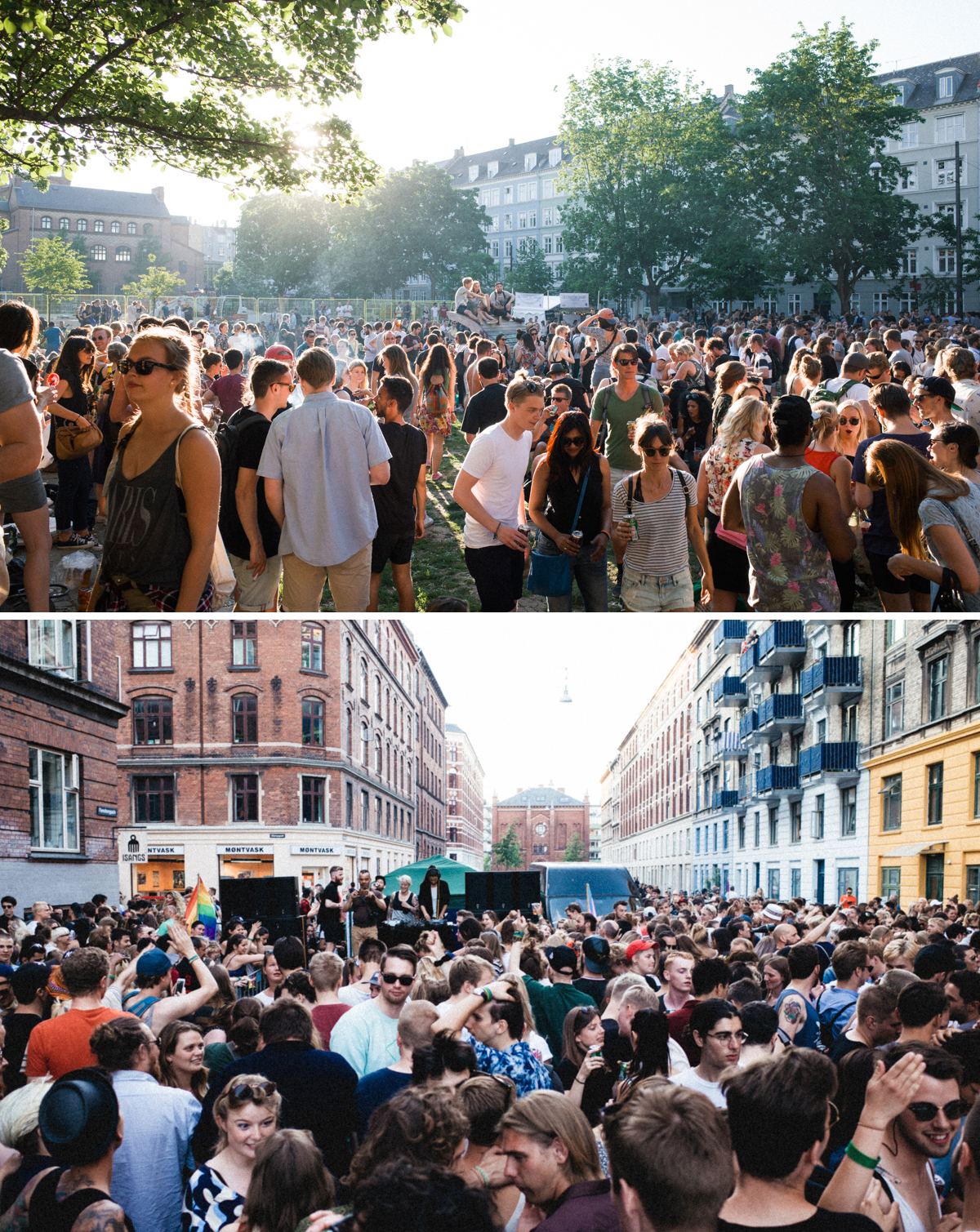 As I’ve gotten older – my first Distortion was age 21 and I’m currently 29 – the festival has grown in size and scope. The street parties have gotten bigger and rowdier but not any more visibly organised; that’s what I appreciate most.

It’s a festival that revels in its own revelry. It doesn’t have a mission other than to be fun, get people dancing, and make the city feel like one big party for a few days. Are there some people who don’t like to party? Sure, there always are. But for five nights a year, Copenhagen is the uptight colleague who just remembered that she used to be really into Bikini Kill and has had one too many beers. Put your arm around her, man, she never gets to have this much fun.

Do you love Distortion Festival? Hate it? Tell us why in the comments! 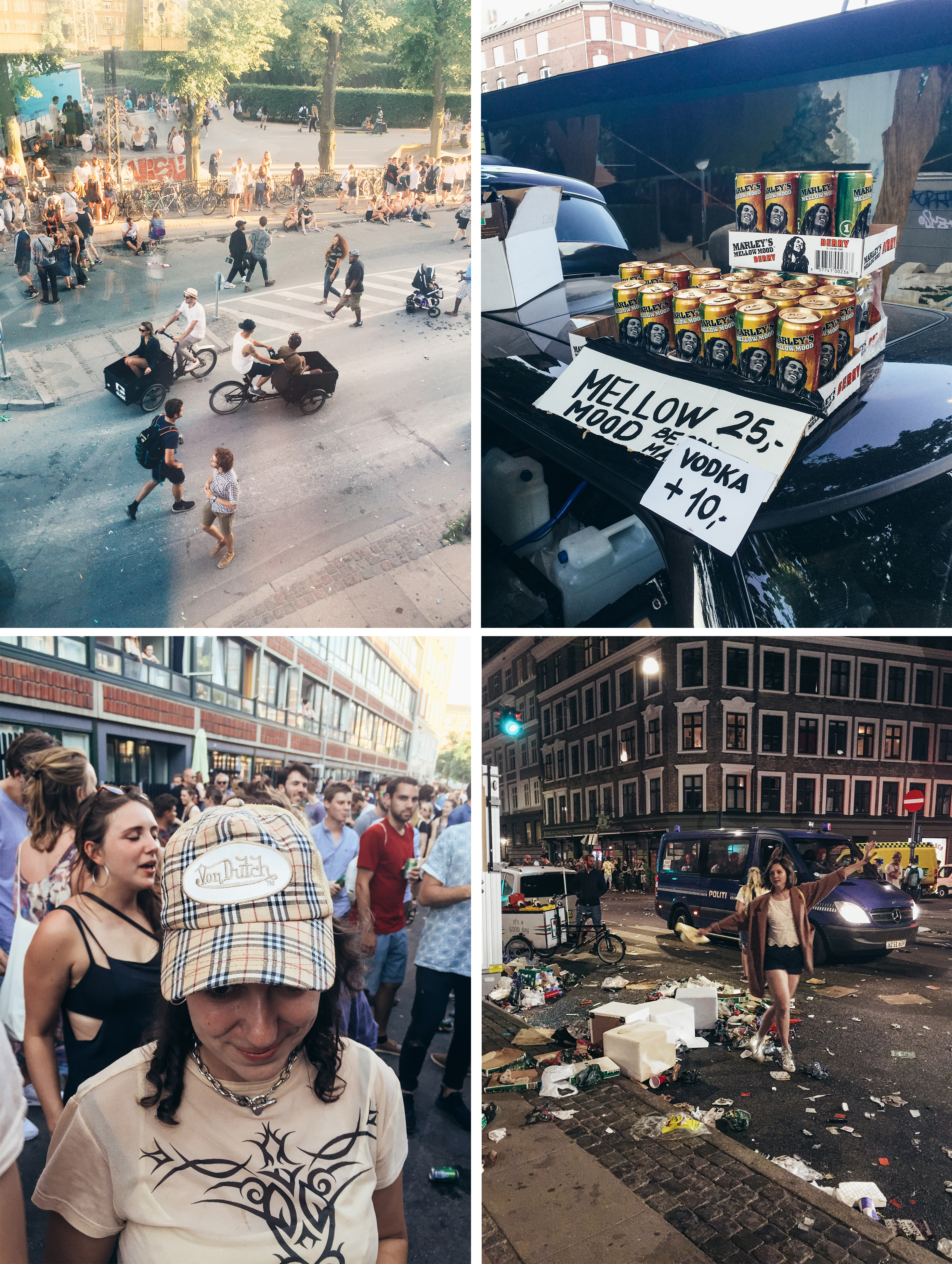