Turn, turn, turn; it’s the season to meet Henrik Vibskov’s SS17 collection, “Salami Kitchen of The Non-Exi-Stent.” Vibskov’s shows always showcase not only his latest clothes, but also his anticipated art installations. This year, we entered a world of traditional Japanese aesthetic-meets-charcuterie. Take from that what you will! Highlights included double-sided salami-dotted jacquard and the Most Epic Jumper of the Century (see header image above).

For the second time, Scandinavia Standard broadcast live from the Paris Runway. LIVE. In color. This was nowhere near as terrifying as anticipated. In fact, Paris Fashion Week is surprisingly zen. Not only is the vibe is reverent of fashion as an art form, the hazing rituals of fellow press members are less rigorous than those in Copenhagen (whew!).

Backstage at a fashion show can be incredibly hectic. Vibskov, however, is always cool as a cucumber and his attitude influences those around him.

These photos by Chloé Ðe Nombel truly capture the backstage essence of the show: 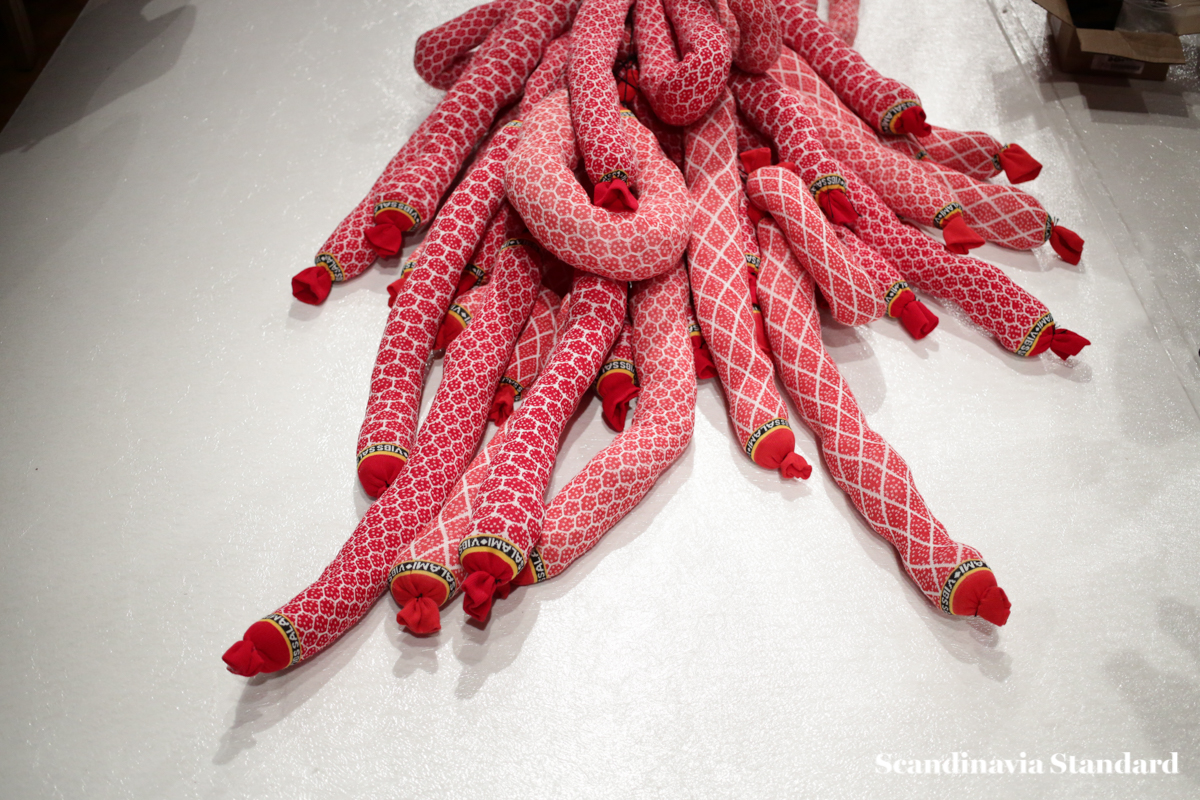 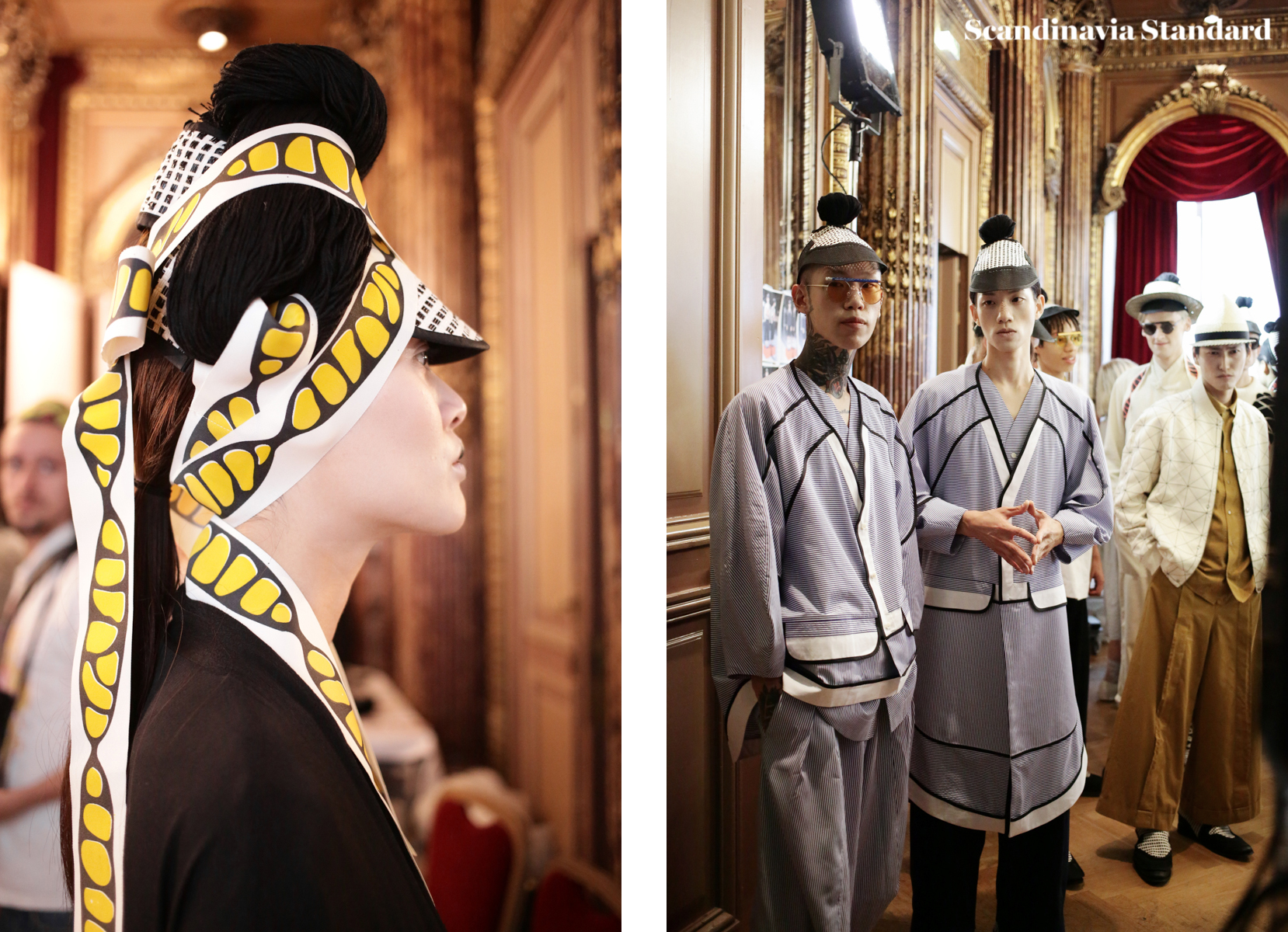 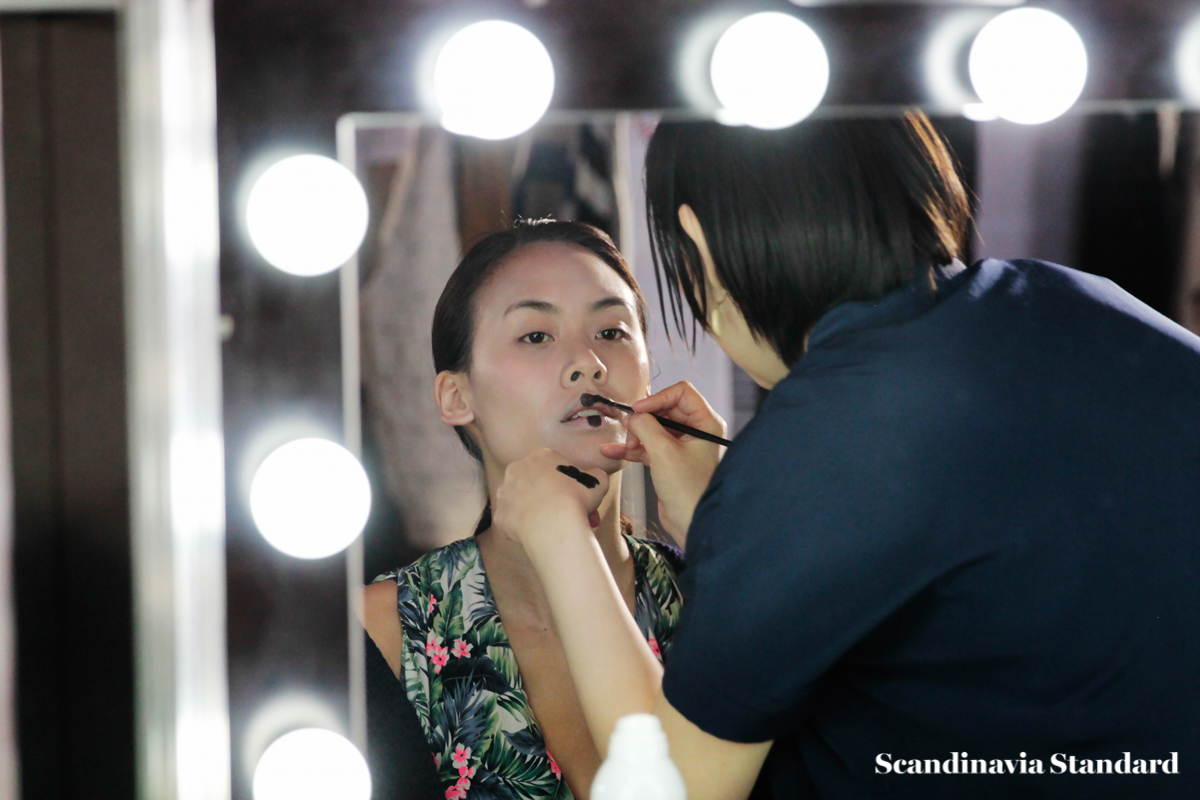 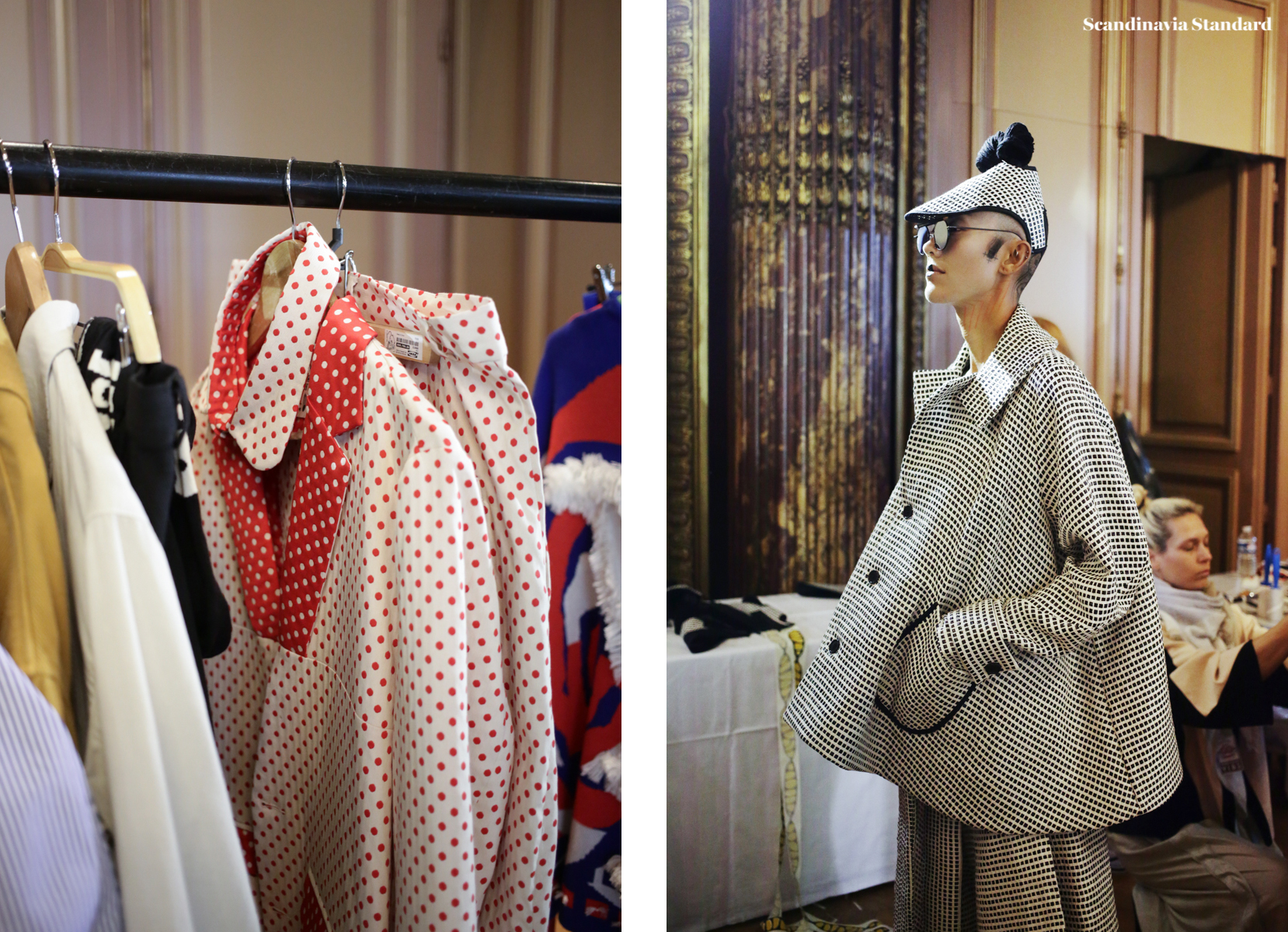 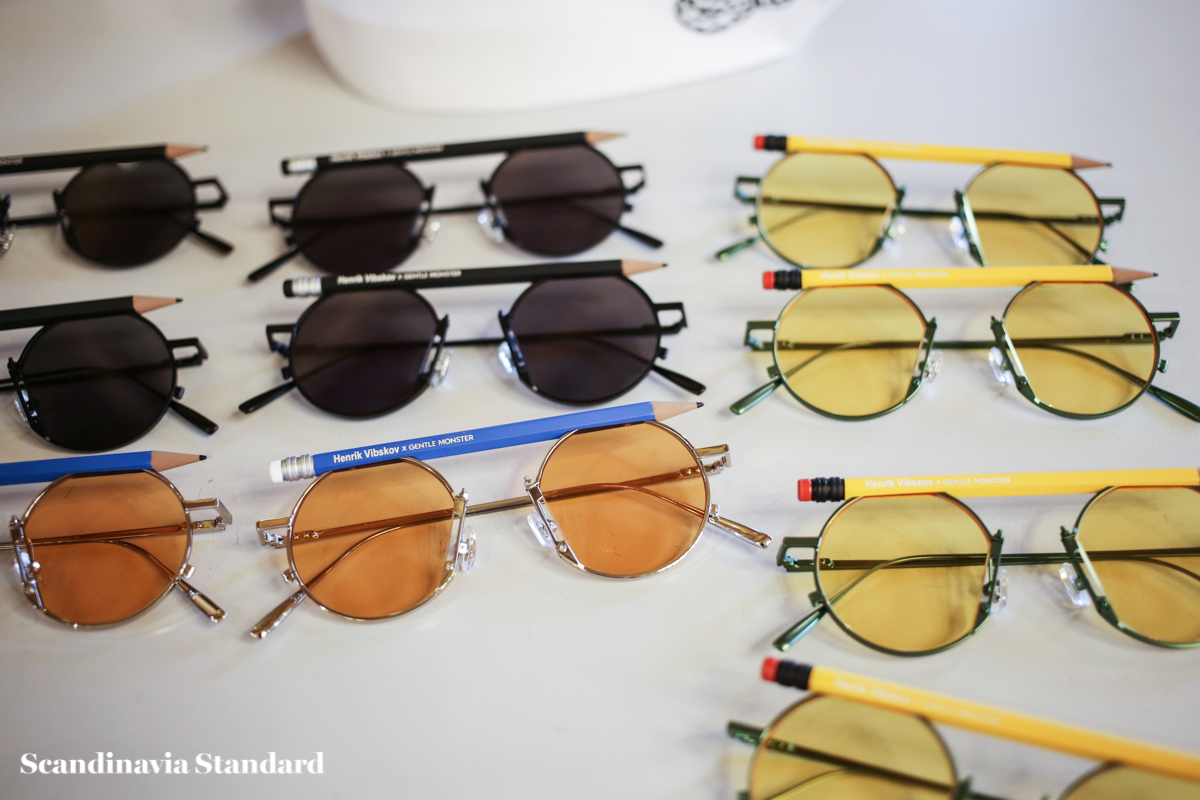 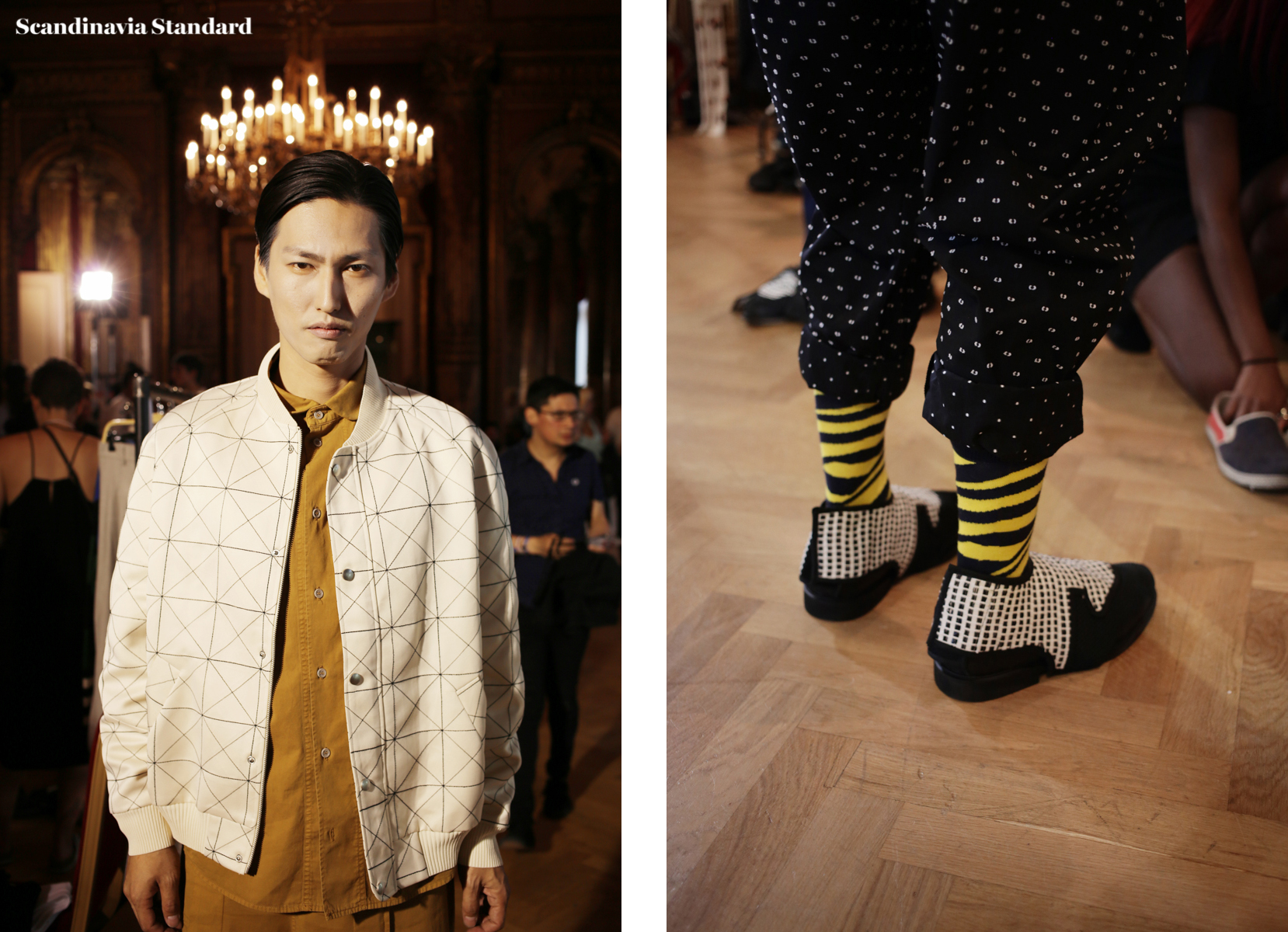 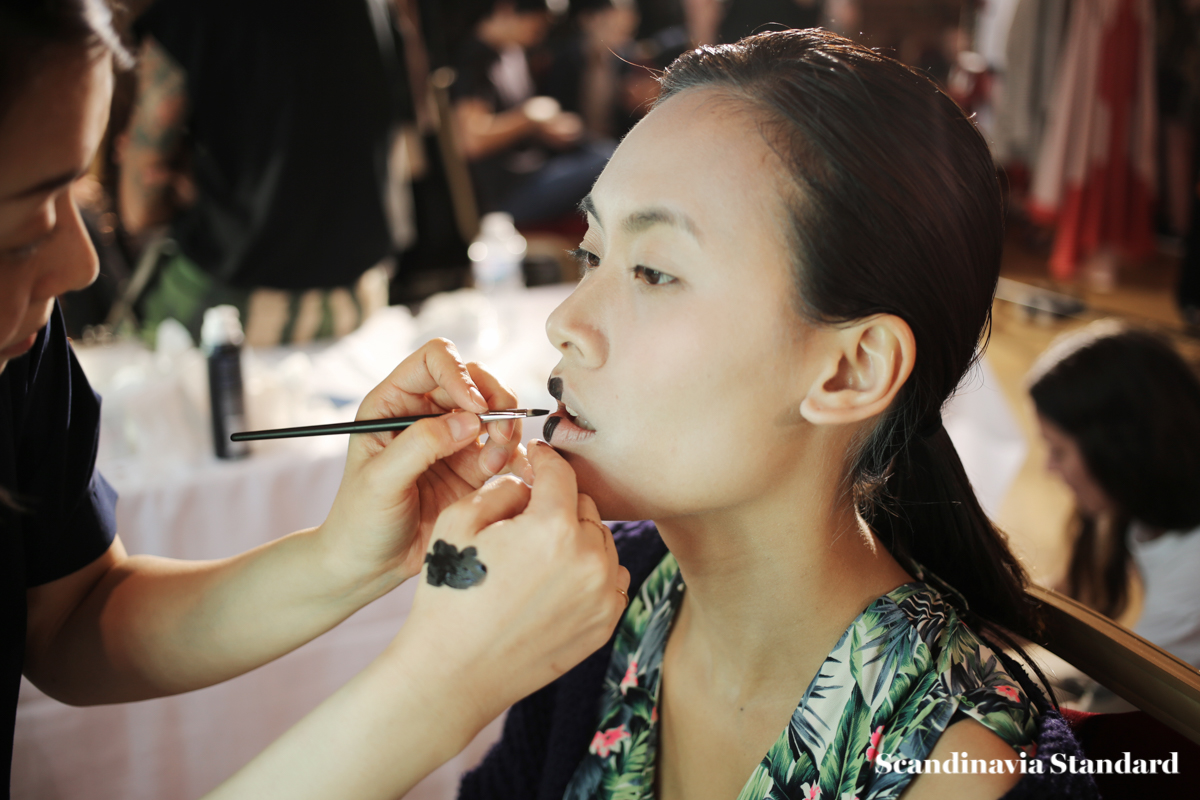 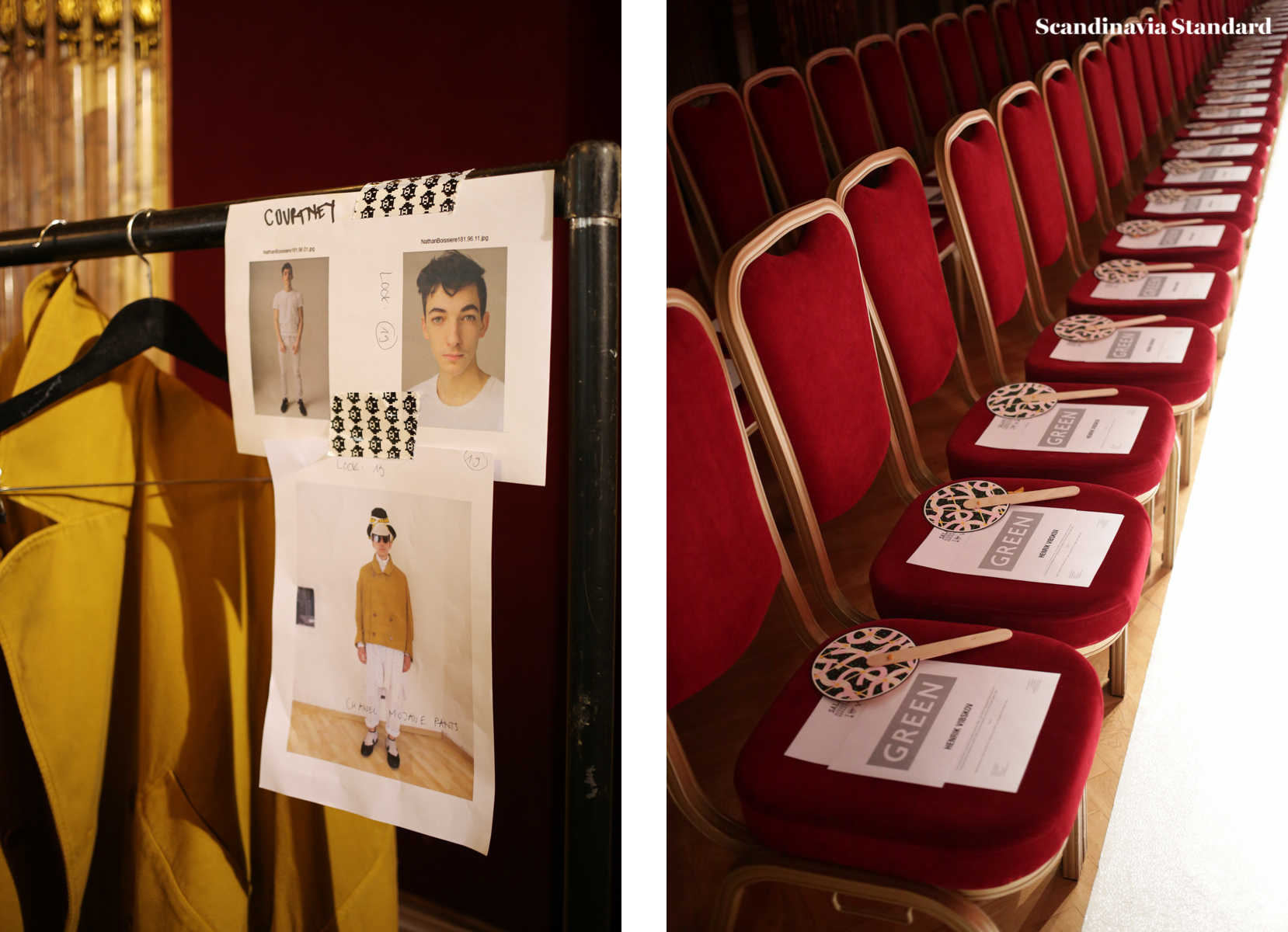 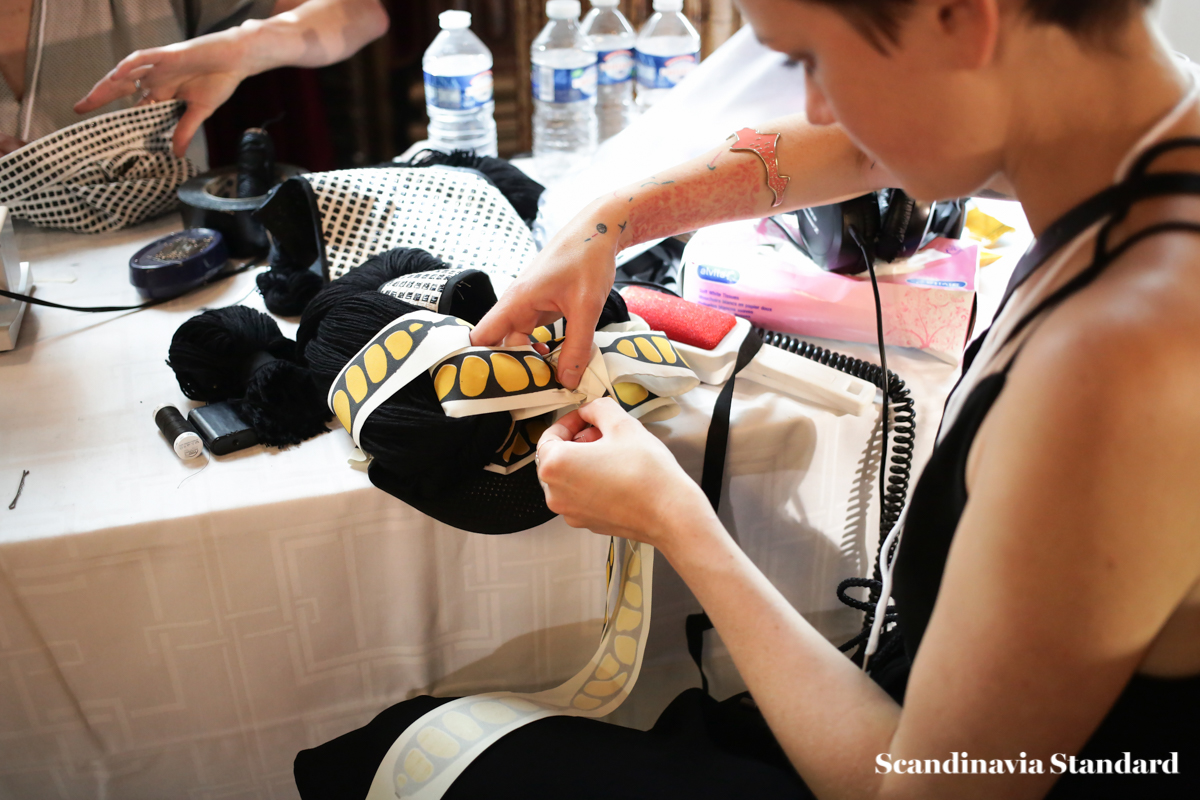 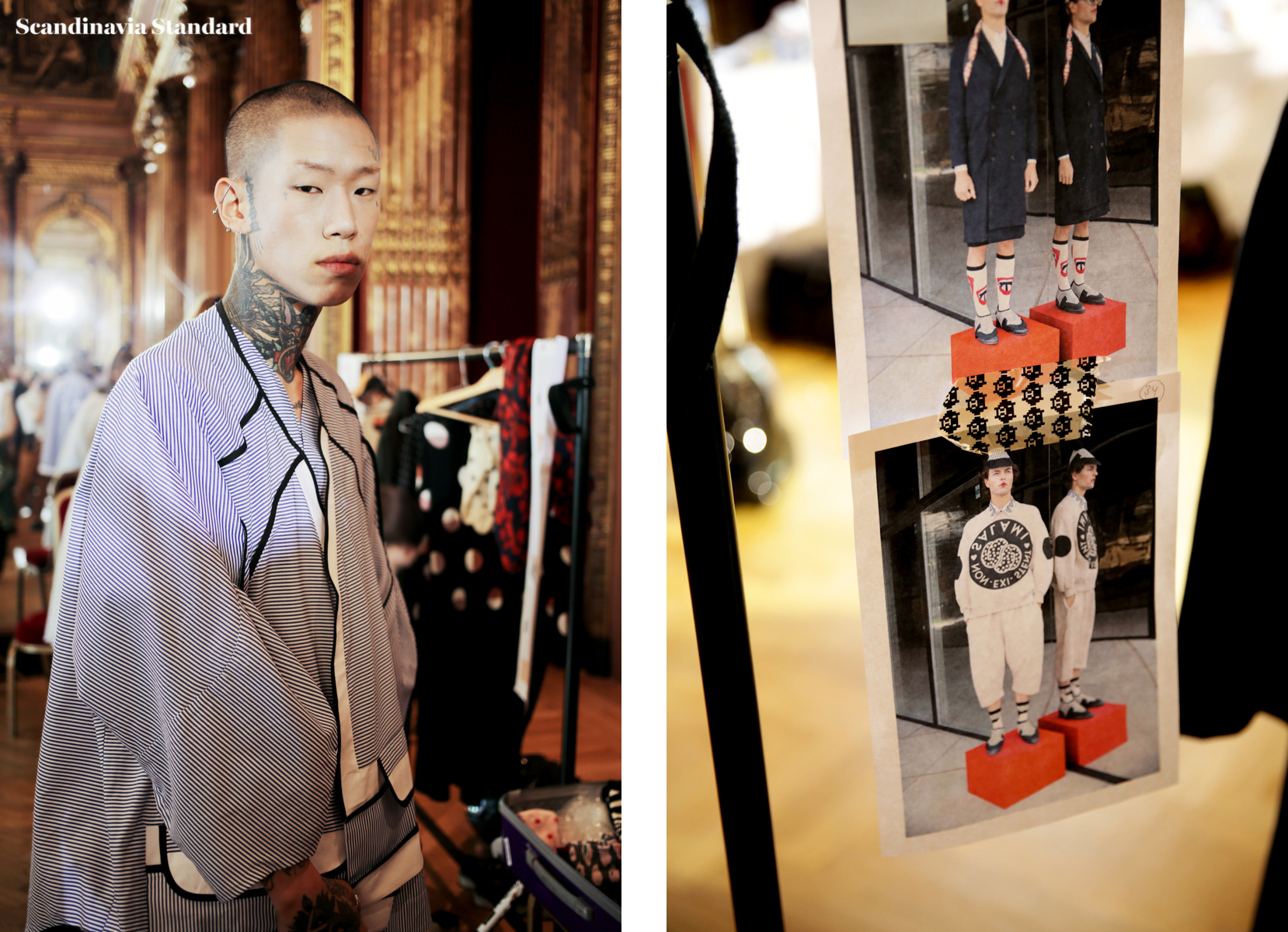 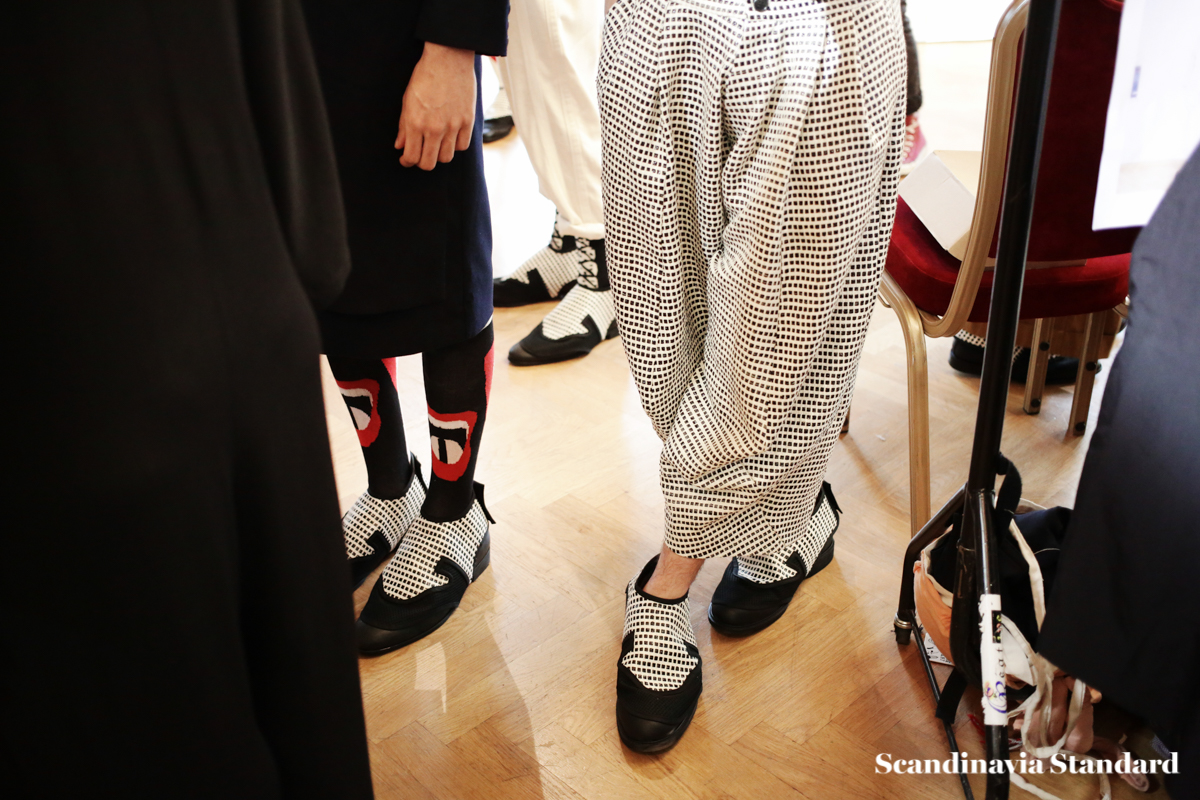 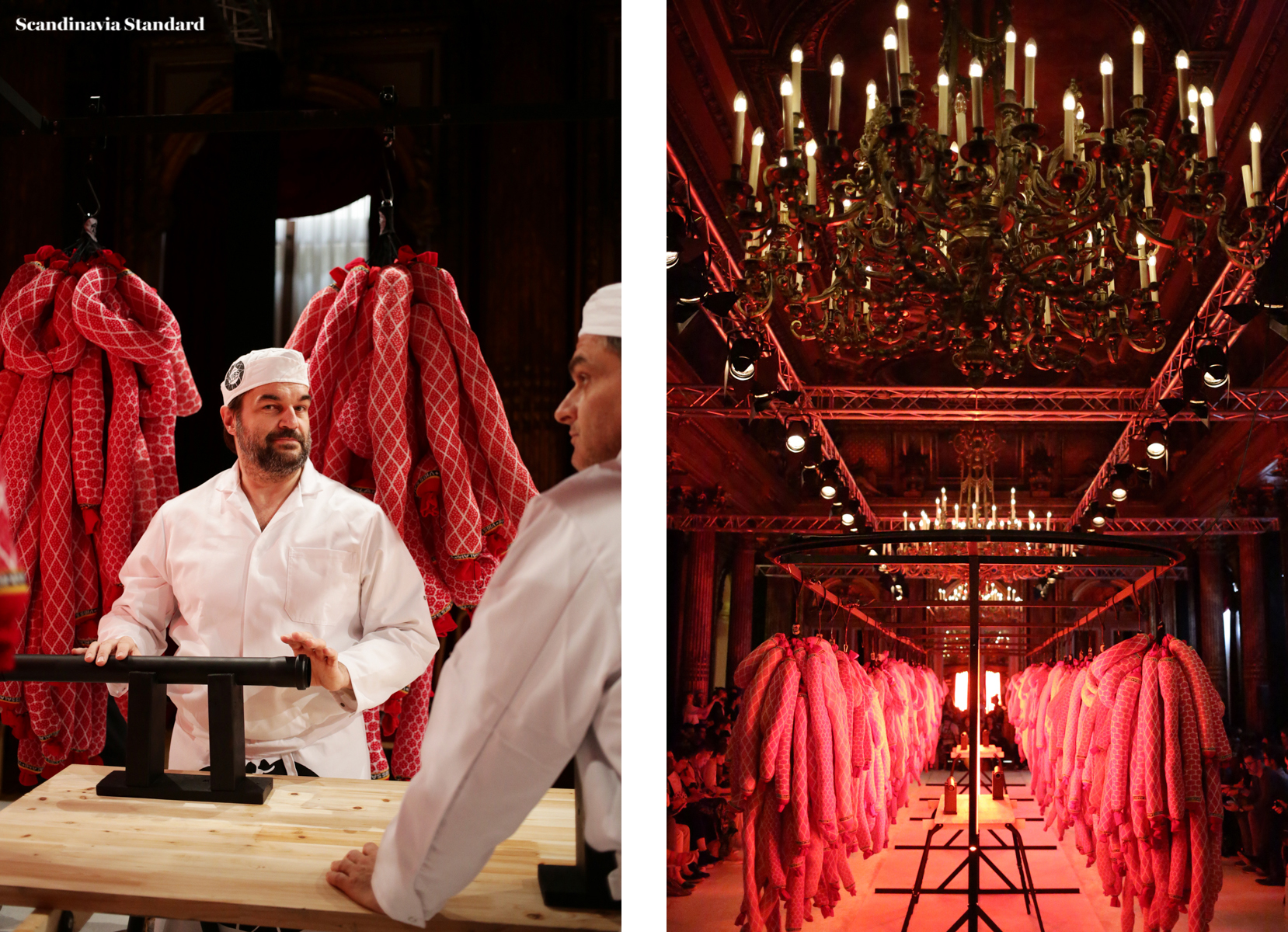 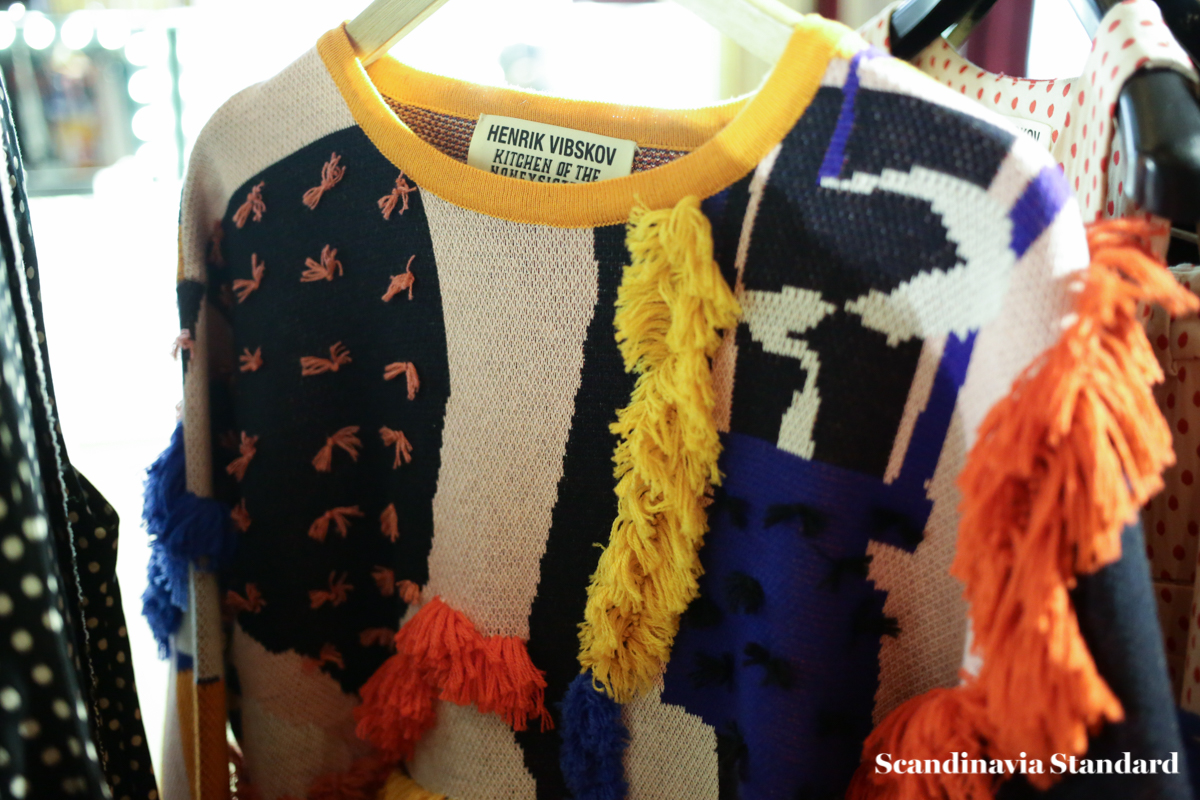 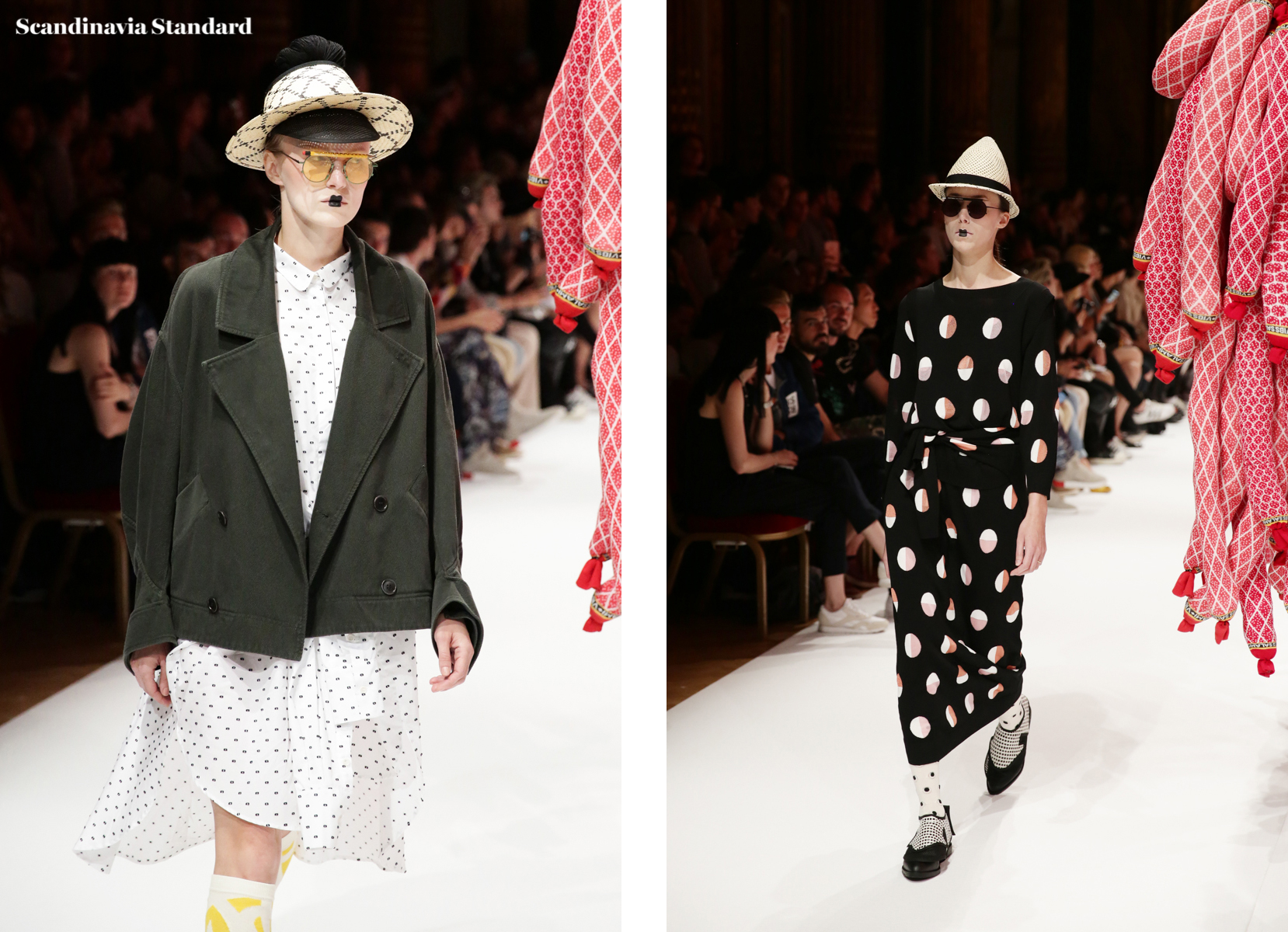 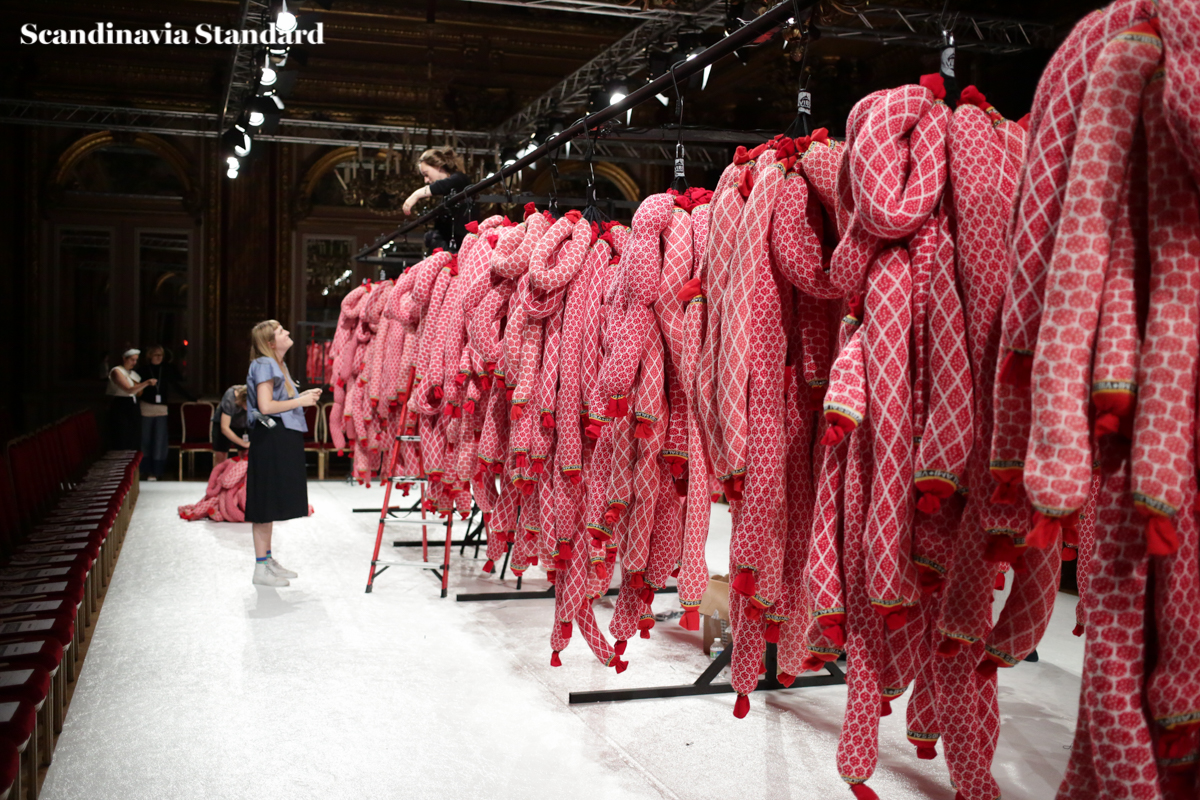 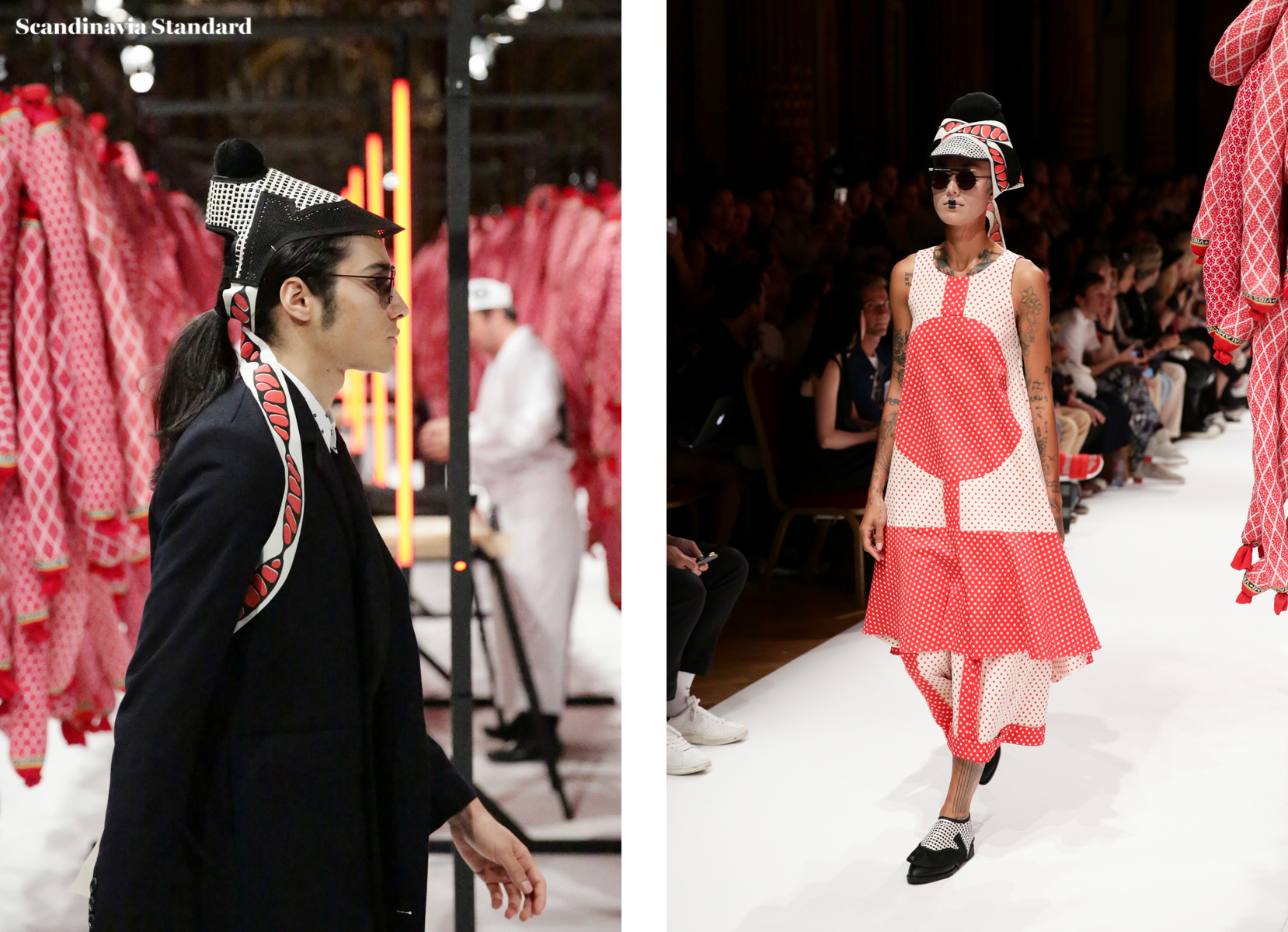 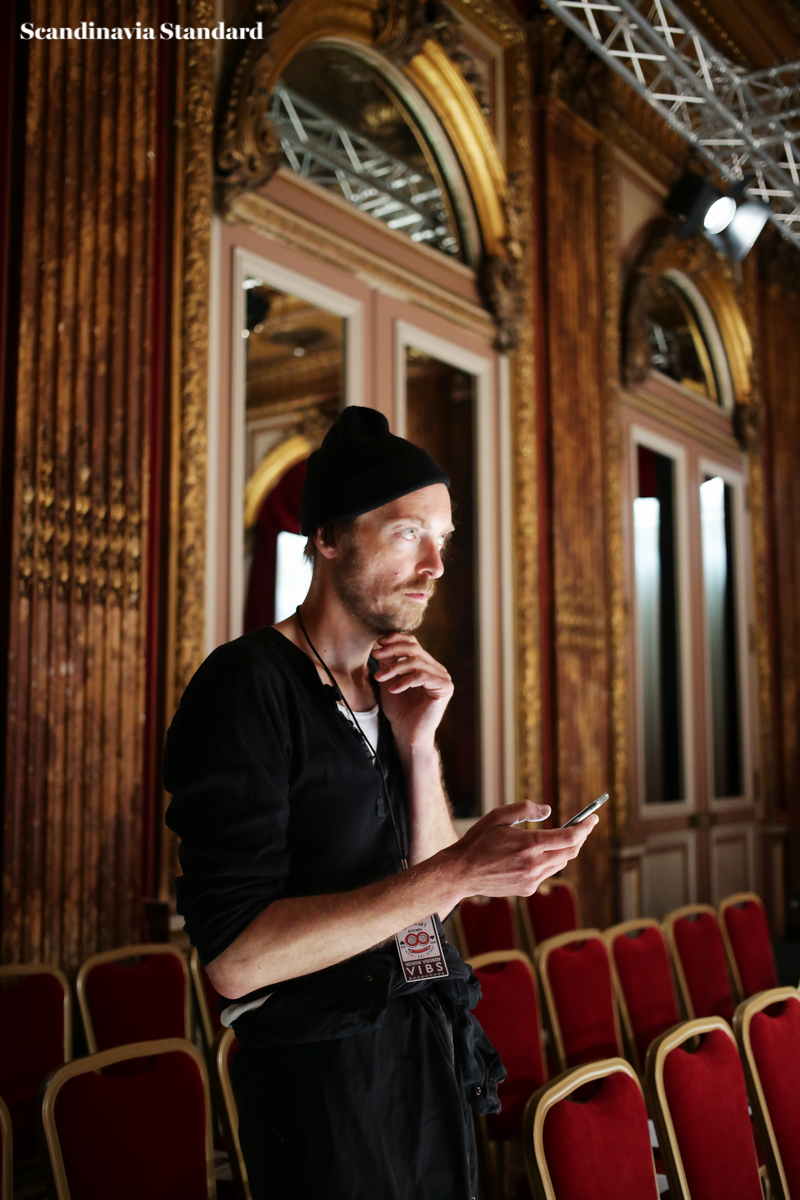 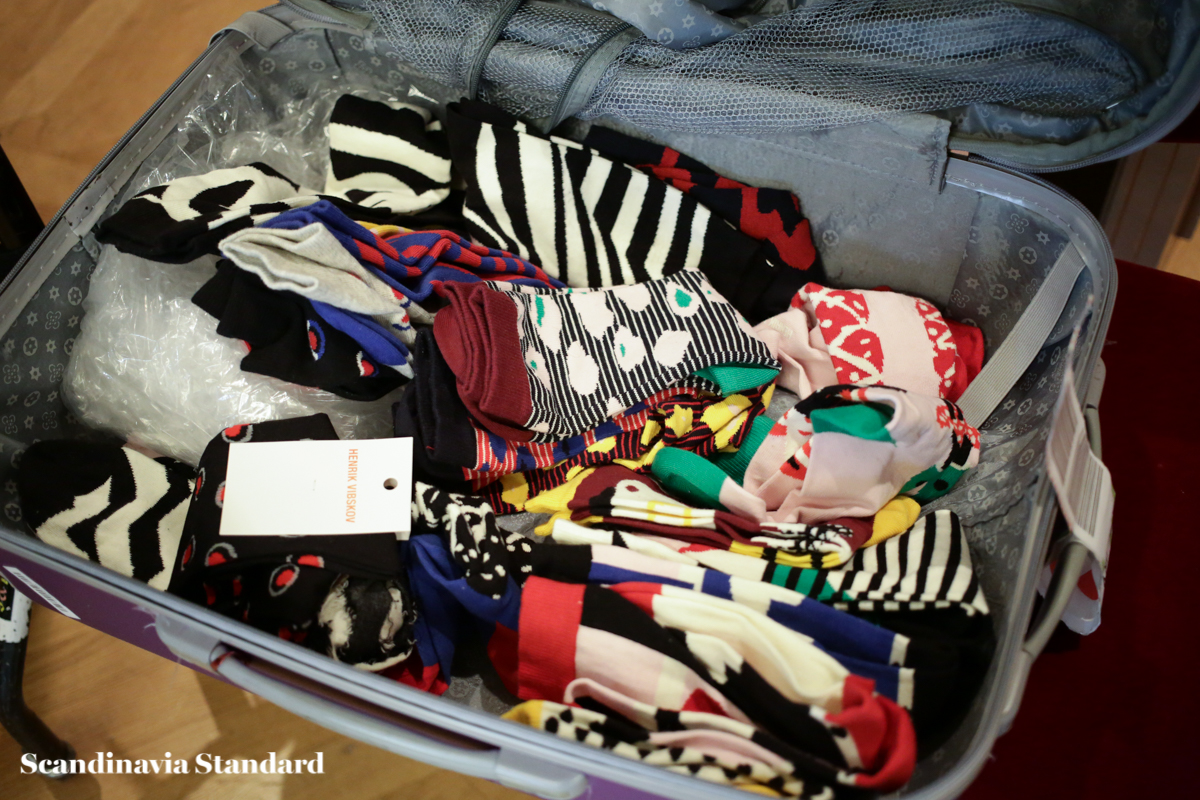