This is kind of embarrassing, but Scandinavia Standard never had a launch party. We have been up and running for seven months now but we just keep calling it a “soft launch” and pretending that until we have a party, nothing is real. THIS ARTICLE IS AN ILLUSION.

But that’s all about to change! We’re not exactly having a launch party, but we are having a party and we’ve already launched so…you do the math. Just kidding, math is horrible. Let’s drink beers instead.

If you’re not already in the know, Drinks with Friends of Friends is group that meets about every six weeks at a Copenhagen bar. They have great drink deals and even better company; the group is made up of expats and locals who are interested in connecting with an international crowd. You can see more about the group on their Facebook page.

We’ve been members of Drinks with Friends of Friends for years and are excited to be co-hosting this summer-themed party with them!

The Bird & The Churchkey

The party starts at 7:00 pm and goes until, uh, I dunno, when does the bar shut down? That time, whenever it is.

Cheap drinks and good people will be there in abundance so shake a leg and come meet us! We’ll be the ones looking ridiculously pleased with ourselves. 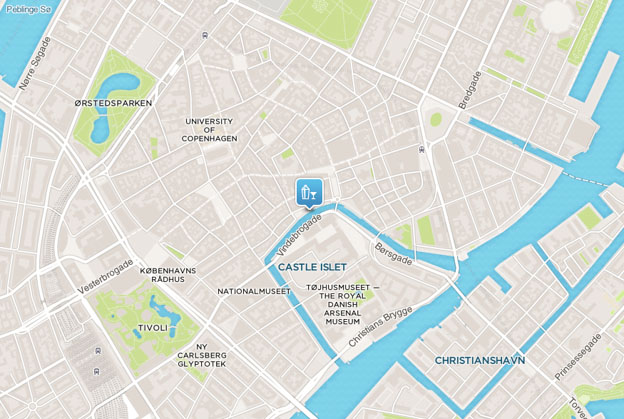