Following the conference, there was a one day session in Copenhagen titled “Reimagining the City,” in which several thought-leaders in the area of urban space – and particularly urban art – presented their particular projects and vision for what is possible in cityscapes.

The event started with a keynote address from urbanist-thinktank Supertanker member Jan Lilliendahl Larsen on “Who Owns the Rights to the City,” in which he explored the more academic points of city ownership and focused heavily on the missing democratic aspect of city planning, which City Link aims to support.

A panel to extrapolate on Larsen’s points followed, moderated by University of Edinburgh Professor of contemporary cultures Richard Williams. Varied urban projects were represented, including urban gardening and temporary structures such as Denmark’s Dome of Visions. Discussion about the nature of commercialisation of urban projects emerged, but no real debate was picked up. That’s a shame because this, for me, is a crucial question in non-institutional urban design, as well as something being faced by those in creative industries all over the world. 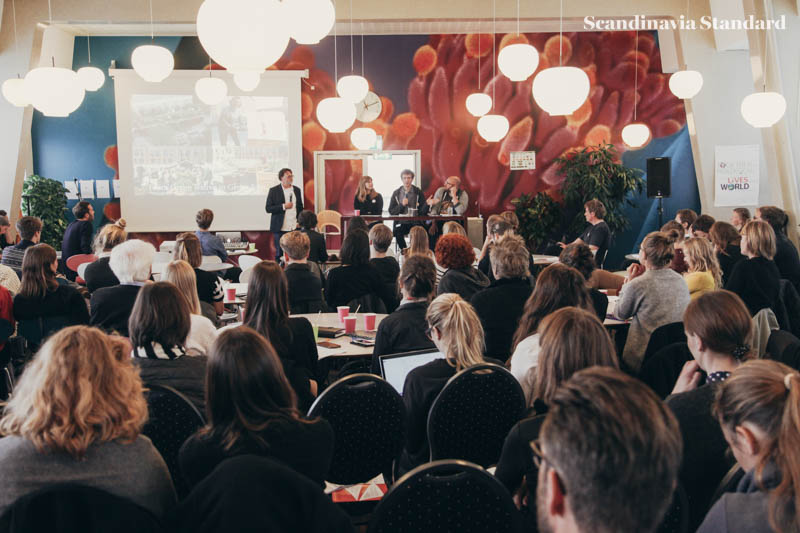 The second part of the academic talks focused on art in urban space. I found the art presented to be beautiful and inspiring, but I was confused by speaker Tanya Toft, Ph.D Fellow at University of Copenhagen’s Institute of Arts & Culture Studies, and subsequent panel’s conflicting assumptions that creating art is a democratic process (it’s not, though you can certainly make the argument that viewing urban art is) and that artists are also somehow a separate category – innately so – of humans. These conclusions seem at odds with one another, so a more in-depth explanation would have been useful and enlightening.

During her presentation, Tanya Toft spoke briefly about a project of which she is a part: Midnight Moment in Times Square, New York City. Since 2012, at three minutes to midnight, all the screens of Times Square (and if you’ve ever been there, you know just how massive this is) morph into a synchronised digital artscape. It only lasts for three minutes and changes monthly. If you’re in New York City or are planning to visit any time soon, this is a must-see!

The rest of the day was made up of workshops, including creating an urban garden space, painting skateboards and a walking tour. The building and area – Novozymes in NordVest – was the perfect backdrop for the day, with the classic design of the Arne Jacobsen-designed space and the emerging neighbourhood in which they are plenty of spots ripe for urban projects. 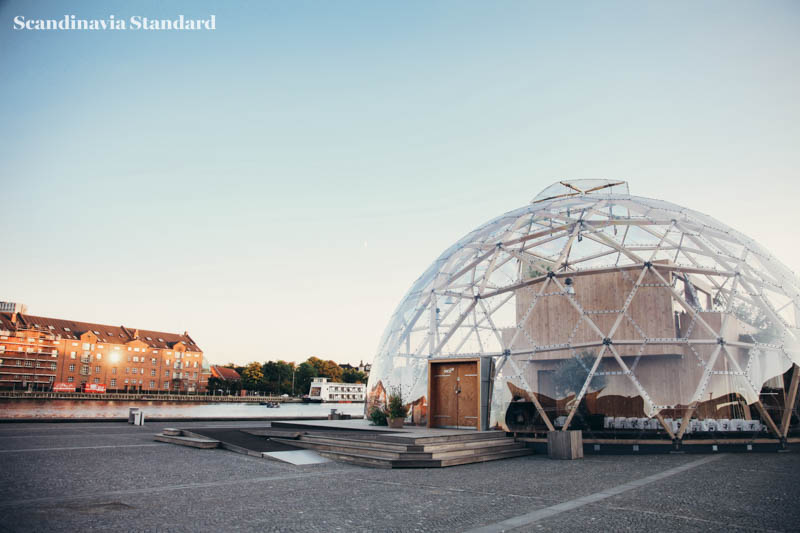 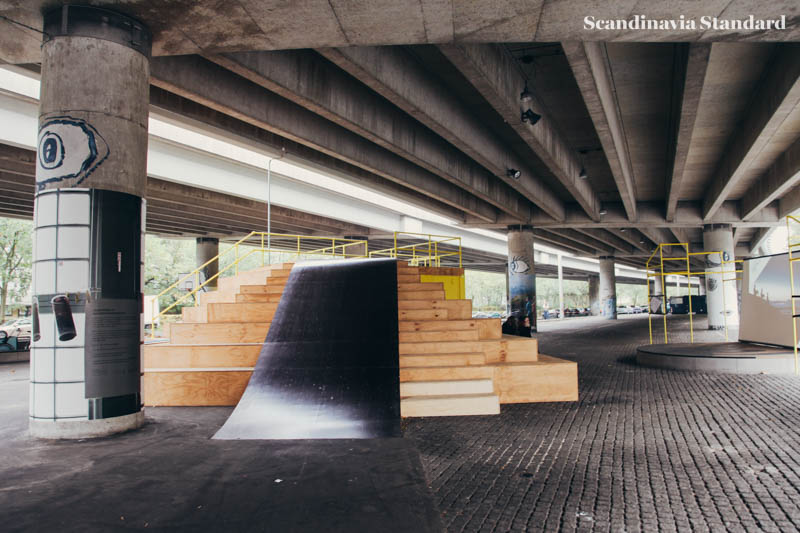 Towards the end of the talks, 2016’s City Link Festival sister city was introduced – Istanbul. Perhaps more so than Edinburgh and Hamburg (last year’s city), Istanbul will be a real test of the City Link process. Copenhagen and Istanbul are cities with incredibly different profiles; seeing how we can successfully not only share knowledge but share calls-to-action will determine how City Link continues to transfer, translate and share information in a real way through empowering citizens.

Thank you to City Link and GivRum for supporting this important conversation. We will continue to follow their work and encourage you to join in!

Read more about City Link and find out about their 2016 plans for Istanbul.