While all of the Scandinavian and Baltic countries celebrate the summer solstice, the way and day in which each recognize this event varies.

In Denmark, the solstice is tied to the feast of Saint John the Baptist, known in Denmark as Sankt Hans (“Hans” being the diminutive for Johannes, or John), who was supposedly born on June 24th. Because Danes like celebrating the eves of things (a sneaky way to make holidays longer, I suspect! Tip of the hat to you, Denmark), that means June 23rd is marked as Sankt Hans Aften.

The meaning of the summer solstice has varied through time: the Viking visited water wells and held bonfires to ward off evil spirits. In medieval times, curative herbs were gathered for the year. Until 1770, this was considered a national holiday. 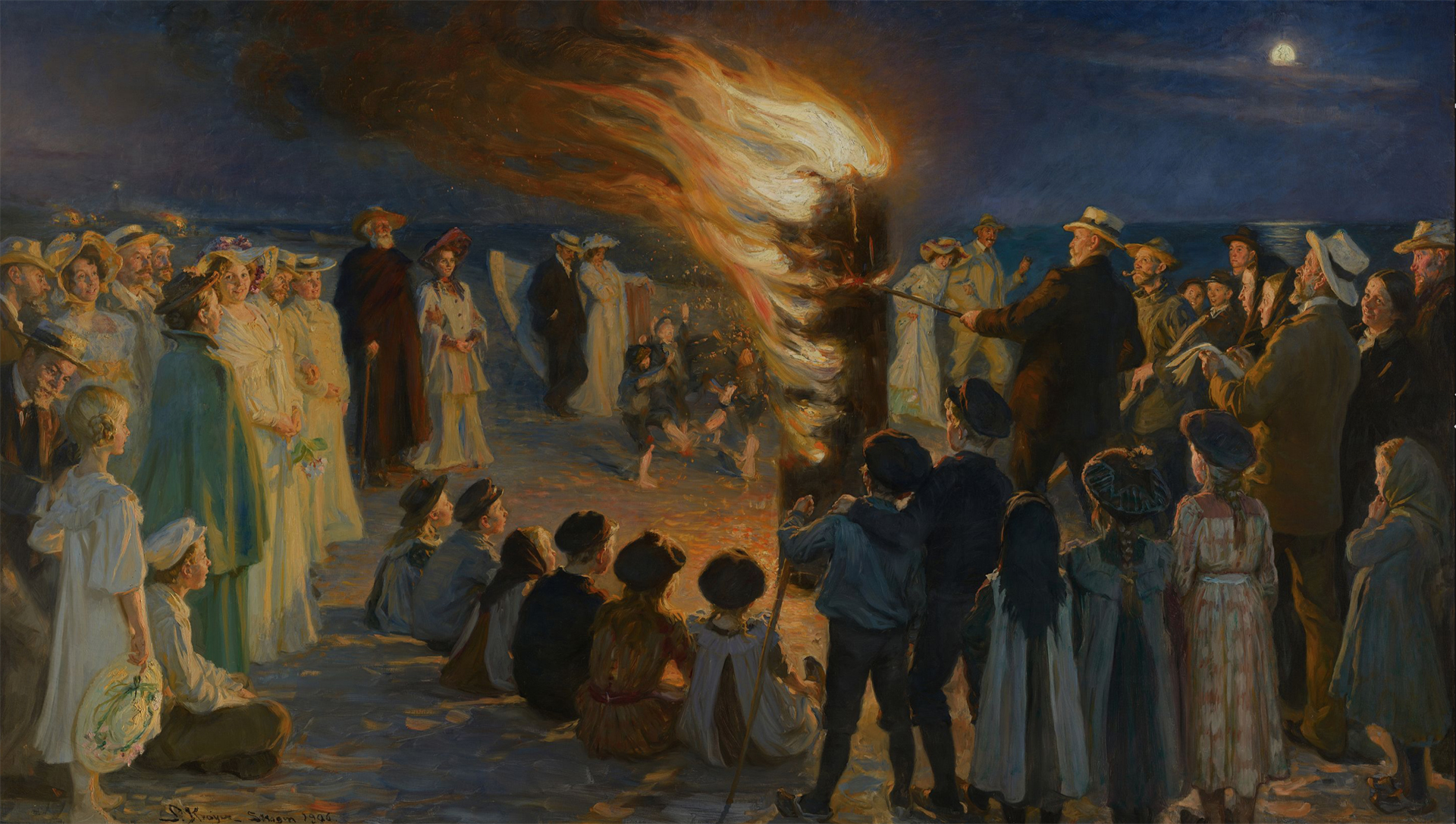 The bonfire tradition continues to this day. In the 1920’s, people began affixing a straw witch to the top of the fire as a way to remember the witch burning of the 16th and 17th centuries.

The story goes: when the witch is burnt, she flies to Bloksbjerg, Germany, where a witch-gathering was believed to be held. It’s a controversial ritual; some burn the effigy, while others feel that it is inappropriate and stick to the bonfire alone, or instead burn a wizard. 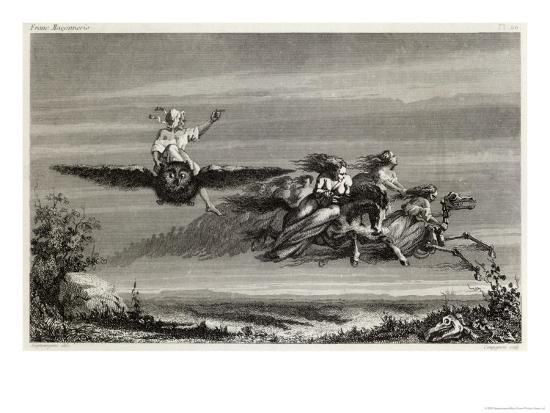 Speeches are often followed by singing. Though church hymns were previously sung, in 1885 “Vi Elsker Vort Land” (We Love Our Country) by Holger Drachmann became the patriotic anthem of the holiday and is still sung today.

So grab a picnic blanket, a six pack of beer and get ready for the lovely smell of a crackling fire on a summer’s night! 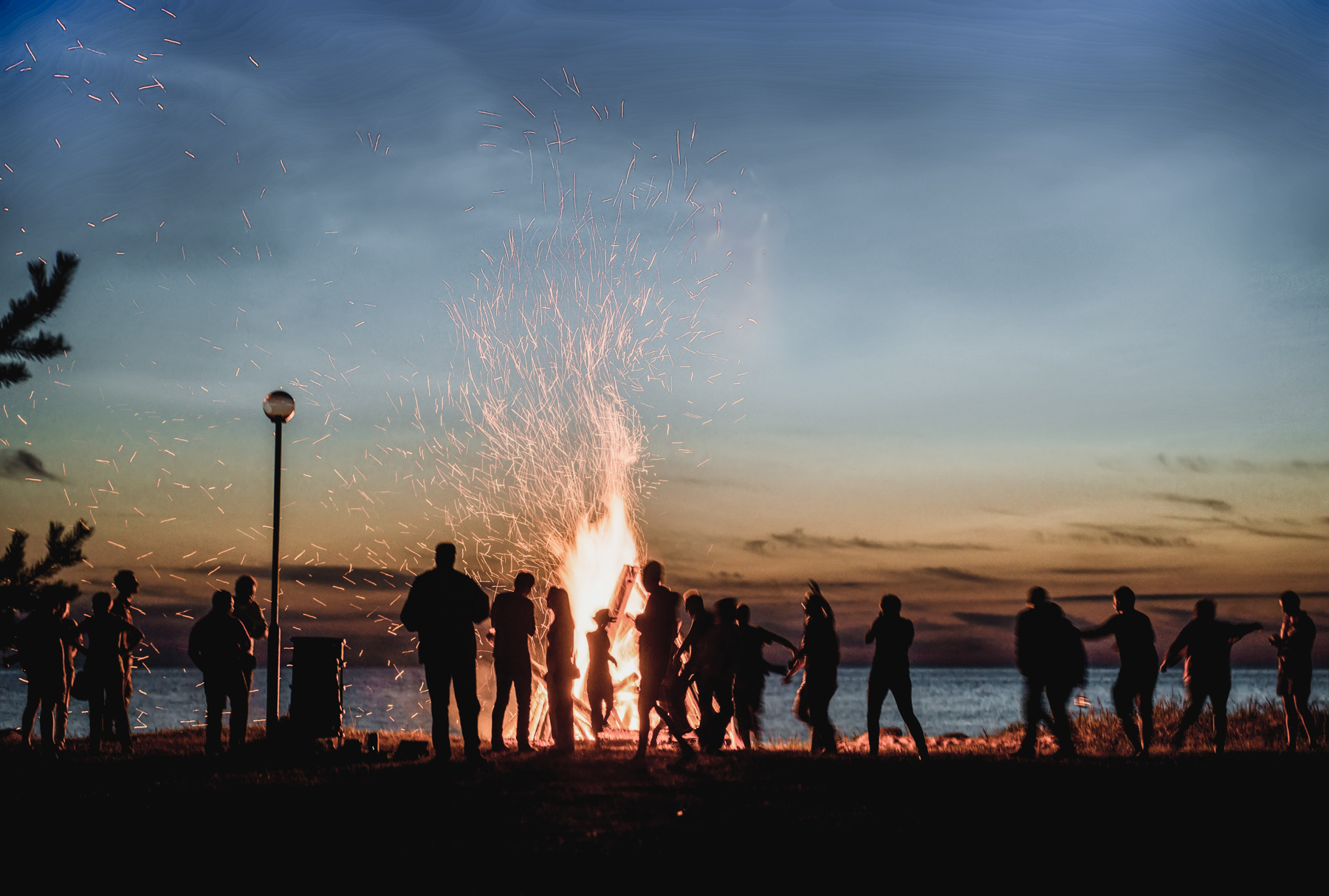 There are lots of places around Copenhagen to take part in Sankts Hans Aften.

All are free to attend except Tivoli. See more info and times here.