“I think of shoes as little houses for your feet,” shoe designer Elinda Dobele tells me. It’s an interesting way to look at shoes, but perhaps not improbable for a former architect.

As for how one moves from creating buildings to creating footwear, it’s a straighter line than you might think. After studying and then working as an architect in Riga, Latvia, for five years, the economic downturn hit Riga in a big way. Suddenly, there was no more work. This lack of business propelled Dobele into some soul-searching. “I asked myself: does this work satisfy me? I knew I wanted to design, but I wasn’t sure that it was buildings I was interested in. I wanted to be part of the process of making.”

The answer came quickly: shoes. They’re functional and necessary, but can also be elevated through good design and artistry. By 2011, Dobele had established a studio and atelier in the center of Riga. Before launching her line, and to continue her growth as a designer, Dobele has traveled as much as possible to industry fairs and to meet with shoe designers. “I don’t have an education in how to create shoes,” she tells me, “So this travel and seeking-out others is my way of learning.” 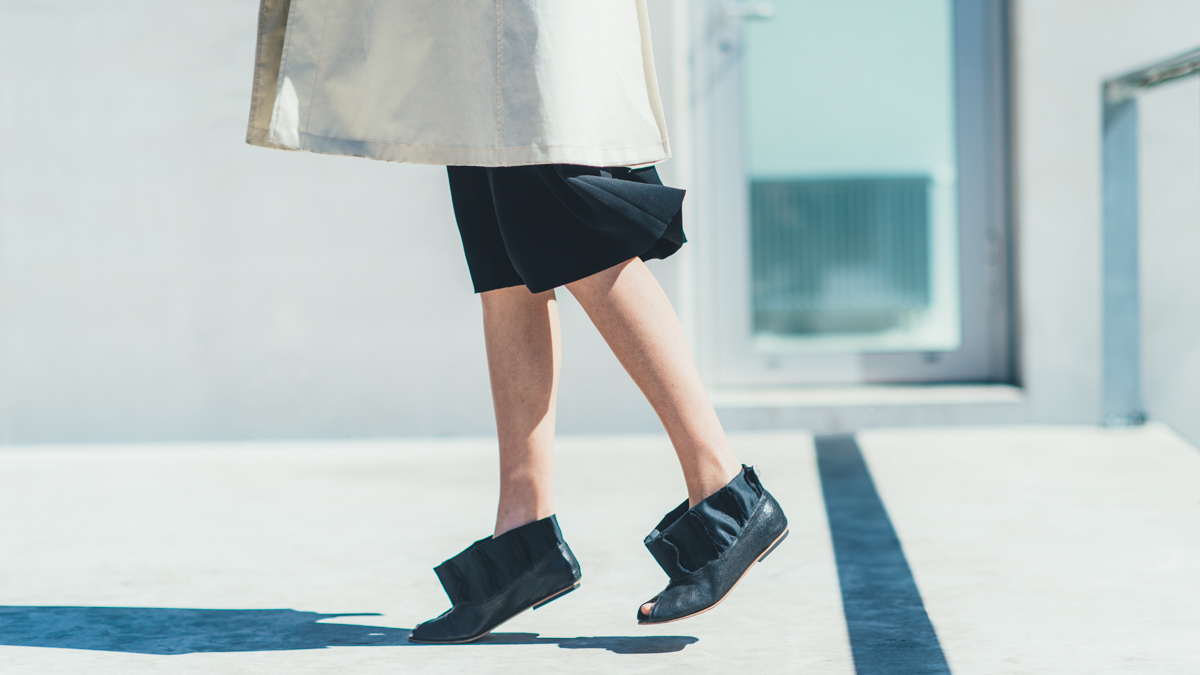 Elina’s atelier is no less designed than her work. “The way the shoes are exhibited is important. It’s their home,” she explains. Evidently, those in and out of Riga agree: recently Wallpaper chose to include her in their Riga guide, instantly making her one of the hippest spots in town.

As for her inspiration beyond her architect’s eye, Elina credits Japanese design with shaping her geometric, minimalist style. I may be biased (I obviously am), but I see Scandinavian influence drawing straight from organic functionality as well. After all, what’s more functional than shoes?

Influence aside, Elina’s shoes are simply beautiful. They look well-made and timeless, with small hints at modernity, as much at home on the runway as in a 19th century cobbler’s workshop. Her yellow Revolt booties in particular, and Sinner boots, are high on my wishlist.

Though Riga may not currently be high on the list of design destinations worldwide, it’s slowly gaining steam as a city with a commitment to craftsmanship. Dobele, who plans to move her workspace and showroom from the center of town to a more exciting neighborhood, is keen for both locals and tourists to discover and rediscover the city through emerging designers. 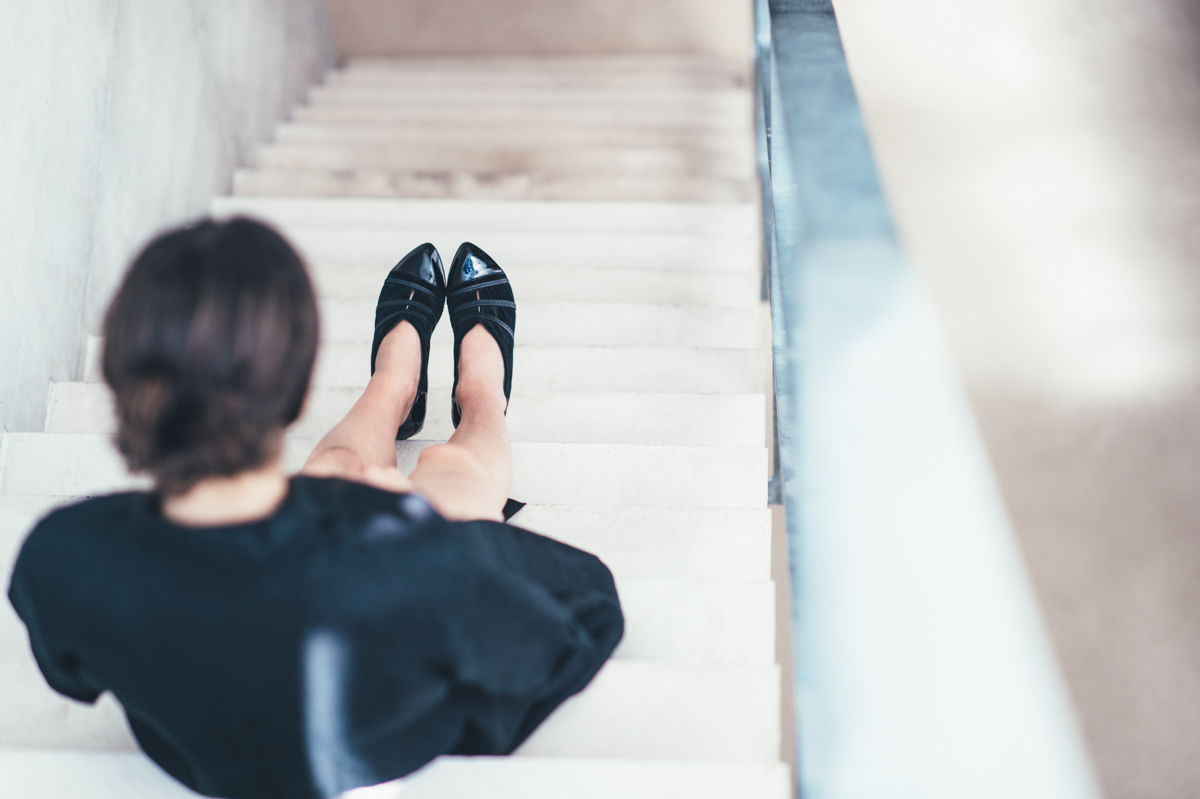 Elina speaks highly of fashion coming out of Riga, but she differentiates herself quickly: “I’m not coming from the fashion industry. For me, the only way to combine business and design in the best way is to make something slowly, step by step.” I think this thoughtful creation is evident in her work, which builds on itself while continuing to be fresh.

Besides moving her atelier so she can produce at higher volume, Dobele has big plans for the future. More shoes, obviously, for both men and women are on the horizon, as well as collaborations with artists – something she’s been working on since her launch. She’s also considering making handbags, a process to which she plans to bring her trademark architectural style and high standards of quality. In which case, consider me on the waiting list. 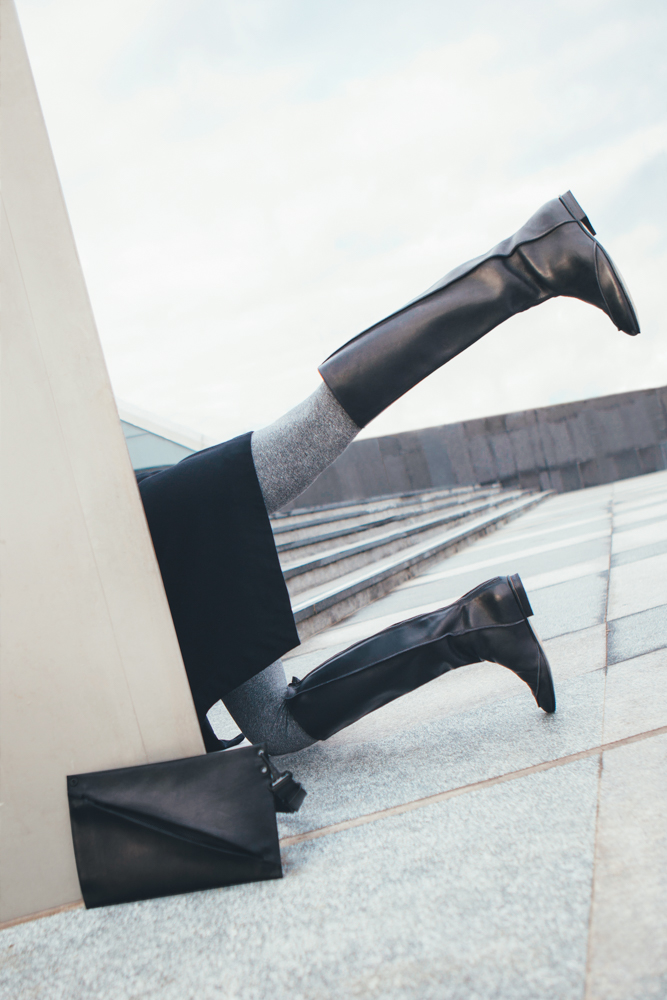