Simple design with a unique twist is the idea at the core of TIPTOE furniture. With their mix of rainbow coloured hues and customizable pieces, the Parisian brand allows you to pick your own table legs at whatever height you choose, then just add your own table – the size is up to you! It’s DIY without having to totally DIY. Through their enticing combination of clean lines mixed with pops of colour, TIPTOE is adding a little bit of drama to the everyday!

We spoke with co-founder Matthieu Bourgeaux about his fun-loving brand:

Tell us about the inspiration for TIPTOE

The concept of TIPTOE has been inspired by a long standing tradition of French designers, including François Arnal, Philippe Nigro and Philippe Starck. They have also previously used similar clamping system in their design pieces.

When did you start TIPTOE? What was the process of starting your company like?

It all started at the end of 2015; it’s been a long process of hard work involving designing and prototyping along with my friend and designer François Morrier, who graduated from ENSCI, Paris.

Tell us about your most memorable moment with your company

It was when we received our first order from the Centre Pompidou Museum – a major modern art museum in Paris – after existing for less than one month!

We perceive Scandinavian style as a sober and elegant design form that combines light colours and natural materials. The Scandinavian and French styles share a common quest for the perfect balance between simplicity and elegance. 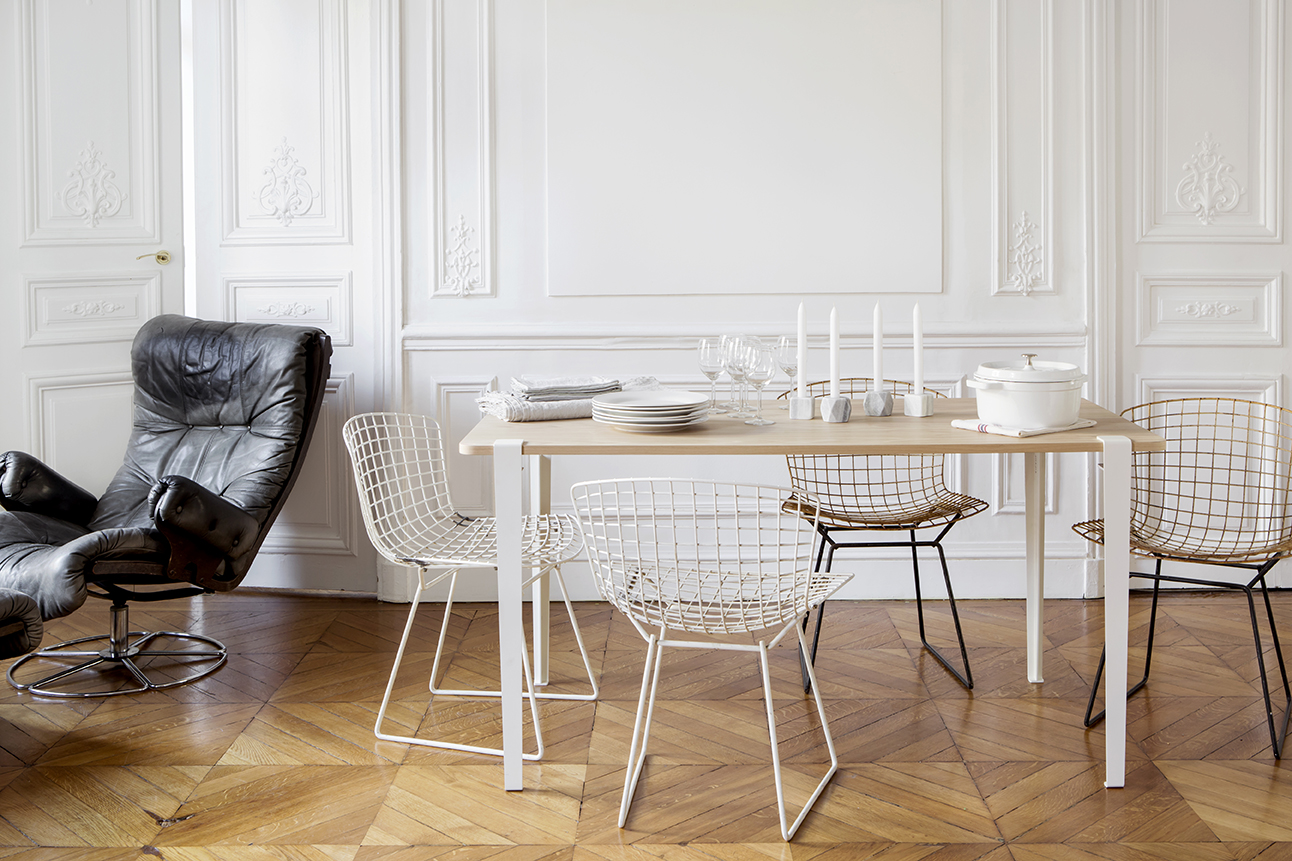 Do you agree that TIPTOE is a “Scandi Dandy?” Why or why not?

Yes, because raw materials, light colours and simplicity are at the heart of our design principles.

What’s next for TIPTOE?

Many exciting projects are coming up for our young and ambitious brand! We’re planning to launch a new range of lifestyle products that will share the very same goal of enjoying simple design, playing with colours and making people smile! We will also keep expanding, not only in France but in the whole of Europe as well.

Find out more about TIPTOE and order your legs!

Are you our next Scandi Dandy? If you’re a non-Scandinavian business that fits into the Scandi aesthetic, get in touch: hello [at] scandinaviastandard.com.