This article has been reproduced from its original publication in The Local DK. Be sure to check out The Local for daily Danish news in English!

When we made the choice to write about culture in Denmark on Scandinavia Standard, neither myself nor my co-founder realized what proportion of our work would be focused on Danish design. As it turns out, you can’t really explain Danish culture without design; its effects are everywhere, from city planning to interior design to fashion. We’re not going to cover all of that (you’re welcome) but a brief historical overview is a good start to understanding world’s love affair with this tiny country’s take on design.

While we could start with the amazing engineering of Viking Ships as early as 800 A.D, we’re not writing a dissertation here. So we’ll begin instead at the dawn of the 20th century with Thorvald Bindesboll, a man considered the grandfather of Danish design. His most lasting achievement, the Carlsberg logo, hasn’t changed since it was adopted in 1904. Early graphic artistry aside, Bindesboll was a trained architect who is best known for his ceramic creations. Ornate and drawing inspiration from Japanese art, it may be difficult to visually connect Bindesboll’s work with the sleek minimalism associated with Danish design today. It is his reputation as a multi-talented designer, however, and use of organic shapes that first brought Denmark to the global design forefront.

While a steady trickle of designers are highly notable from Bindesboll until World War II, it is the period following WWII that produced the designers for which Denmark is now famous. This influx of iconic design included furniture, architecture, ceramics, lighting and more.

Drawing from the Bauhaus school of German design, Danish designers focused on combining modernist functionalism with a sleek aesthetic. This group of designers paved the way for the breadth of design we see representing Denmark and Scandinavia today.
Let’s explore a few of the big names and the iconic items they produced:

A designer, writer and leading light of his time, Henningsen may not be the most internationally recognized name on the list, but nationally he is the first name mentioned when one talks of Danish design. Referred to affectionately as PH, Henningsen’s lamps are still among the most recognizable and covetable of Danish interior design products. His literary work consisted of social commentary where he consistently drew lines between politics and the cultural landscape. 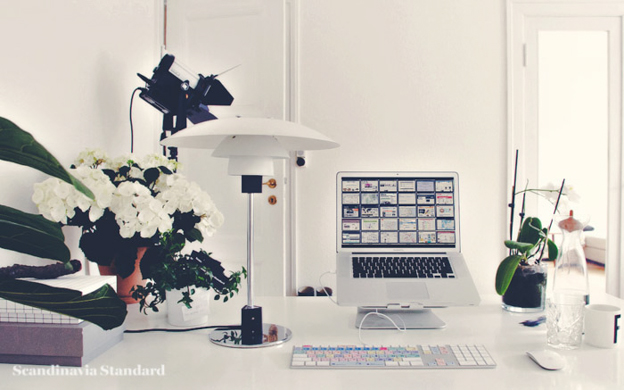 It’s impossible to talk about Danish design without mentioning Mr. Jacobsen. A man who thought of himself as foremost an architect (and certainly not a designer), Jacobsen is largely remembered for his chairs. Though he produced for nearly 40 years, the period in which he created furniture was incredibly limited; from the Ant chair in 1952 to the Giraffe and Pot chairs in 1959. His work is noted for its contribution to modern functionalism and for its focus on proportion, similar to Kaare Klint and later Boger Mogensen. 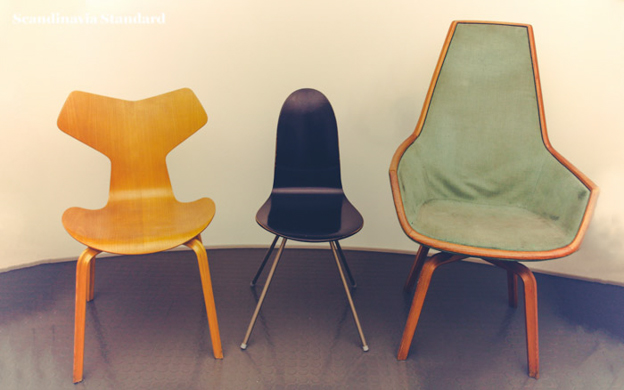 Another architect mainly remembered for his contributions to chair design, Finn Juhl is credited as the man who brought Danish design to the American market. In addition to producing on a mass market-scale, he taught at the School of Interior Design in Copenhagen, Denmark. Juhl is known for frequently using the “floating back” chair, an advance that has since become popular in chair design. 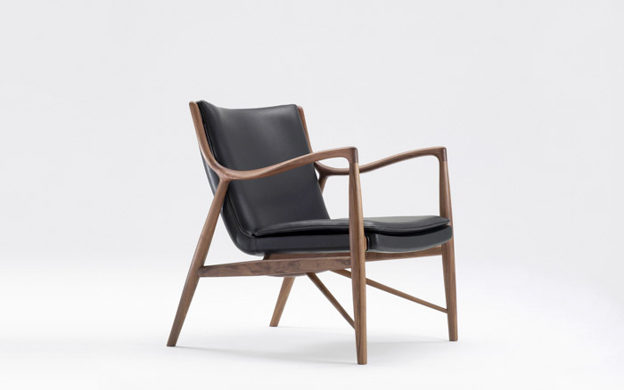 The most prolific furniture designer of the bunch, Wenger designed over 500 chairs. His work is the best Danish example of Organic Functionality, a school that focuses on the use of an object. Wenger’s design style is simple; he is quoted as saying, “I have always wanted to make unexceptional things of exceptionally high quality.” 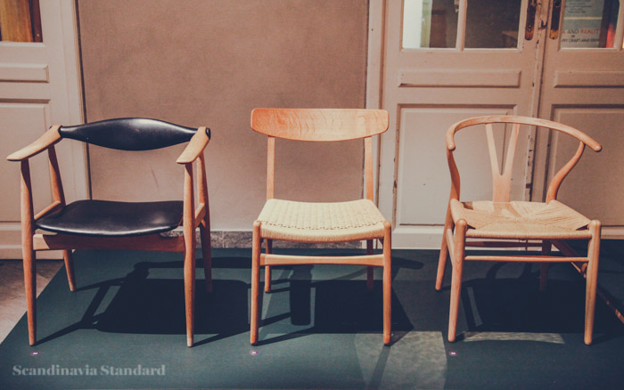 While her name may no longer be well known, ceramicist Vasegaard’s famous tea set is still inspiring ceramic and home goods designers in Denmark. Influenced by Chinese ceramics and organic shapes, the set was produced in 1956 by Bing & Grondahl. The tea set is notable for the parts fluidity while using a variety of shapes. 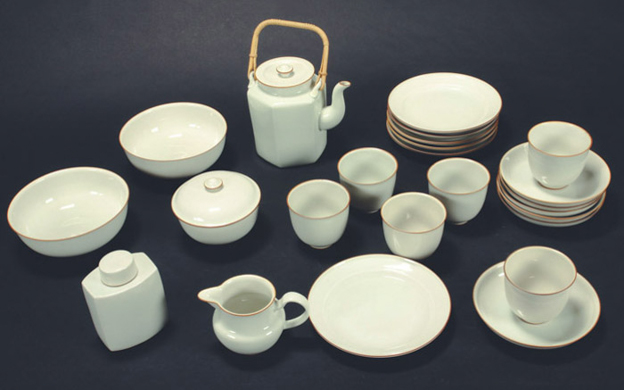 A man you don’t even know you need to thank, Mogensen is one of the pioneers of Danish Modern design, focusing on functionality in storage (sexy? Maybe not). His designs of built-in home storage, such as bookshelves, are used in countless variations in homes to this day. A protégé of Kaare Klint, Mogensen also designed now-classic furniture like The Spanish Chair (1959).

Today, Danish design is synonymous with high-quality and minimalism. Still ahead of its time, Danish designers like architect Bjaerke Ingels are designing not only in Denmark but worldwide. While the thread that connects them goes back much further than 1945 and the regions it pulls together are wider than just Denmark, we continue to celebrate Danish design for the beauty, use and innovation it brings to us.