Whenever I travel to a new country, my go-to for cultural insight is to explore the country’s celebrated films. Some of my most memorable adventures through Europe have been spent exploring capitals by day, then curling up at night watching national classics, only to find the cities brought to life more and more as the days progressed. So, if you’re looking for a real introduction into the intricacies of Swedish culture, take a moment to look through the lens of auteur filmmaker Ingmar Bergman. His melancholic films explore the summer fevers and winter darkness of the Swedish identity in a godless, loveless universe.

Ok, ok, sounds pretty heavy, right? I’m not going to lie: it is. As the son of a rigid Lutheran pastor, Bergman was no doubt influenced by this background and rigorously speculated on metaphysical and religious ideas. But the lyrical beauty and visual style of his films lighten the load and introduce viewers to a deeper side of Swedish culture, beyond beautiful blondes and crazy muppet chefs.

“Film as dream, film as music. No art passes our conscience in the way film does, and goes directly to our feelings, deep down into the dark rooms of our souls.” – Ingmar Bergman

Your reasons for first sitting down and watching an Ingmar Bergman film can range from a sense of intellectual curiosity (perhaps spurred on by a recommendation from Woody Allen?), to an obnoxious, “look at me being so intellectual.” For me, I had the worst motivation of all: I wanted to tick off another film, or as I preferred to say: “fulfil an obligation to fully explore the cinematic canon.” I soon realised, however, that there’s more to Bergman than just being another great cinematic influencer to tick off a list. His work is simply magical. His films are shocking, experimental and profound, to the point of feeling the whole medium is redefined by the experience of watching his films. How can a film affect you so much?

1966 – Sweden – 81 min
A favourite of many Bergman fans, this film grapples with the nature of identity. Liv Ullmann plays a stage actor who has inexplicably gone mute and is cared for on a remote island cottage by a talkative young nurse played by the equally mesmerising Bibi Andersson. Bergman made this film after seeing photos of the two actors who looked strikingly similar and felt compelled to write a somewhat creepy film about his two muses.

1982 – Sweden – 189 min
This is by far my favourite Ingmar Bergman film and apparently one of his most autobiographical. We witness the lives of the Ekdahl family, a sprawling bourgeois clan in turn-of-the-twentieth-century Sweden, through the eyes of the ten-year-old Alexander. It combines his trademark melancholic emotional intensity with new levels of joy, hope and delight. The camera captures the most beautifully natural and heart-wrenching performances of the children; it’s hard to believe that it’s a film. It also contains one of the most psychopathic villains, who left me shaking with indignation. Plus, I’m a fan of any film with a miracle, something Scandinavian directors have a penchant for.

1957 – Sweden – 90 min
Wild Strawberries is one of the most optimistic of Bergman’s films, as an old man grapples with mortality, memories and regrets, and comes to a place of not mere contentment, but genuine joy. I’m excited to grow old after seeing this film. I mean it. The Expressionist reveries can feel a little over-the-top for our modern tastes, but I think this is just one of those films you have to experience.

1957 – Sweden – 96 min
This is probably the most famous of Bergman’s films, which contains the infamous and fateful game of chess between Death and a medieval knight as an allegory for man’s search for meaning. It’s a haunting black-and-white mediation on the nature of God and death. Be warned: this film might ignite a never-ending Max von Sydow marathon (he plays the knight), whose filmography is impressive to say the least.

1972 – Sweden – 106 min
This film concerns the relationship between two sisters as they keep vigil for their third sister who is dying of cancer, who turns to their loving and beautiful servant to find solace at the end of her life. As each of us at one point or another will deal with the death of a loved one, it can be particularly confronting as it explores different characters’ behaviour in the face of death. Then, in true Bergman style, he takes the audience to new levels by blurring the focus between reality and nightmare. Earlier this year, Criterion added a new restoration to their collection. Thank you Criterion!

Hour of the Wolf

1967 – Sweden – 88 min
If “Swedish surrealist–psychological horror–drama” is your thing, you need to watch this film. It goes down like this: A troubled artist goes on vacation to a remote Swedish island with his young and pregnant wife. He slowly begins to feel his mind slipping away from him. Disturbing visions and paranoid delusions haunt the artist, as they begin to suspect a bizarre, perverted cult that resides on the other side of the island. Through this film, Bergman addresses his own feelings of anxiety, humiliation and isolation as an artist. Are you an artist? Watch it. 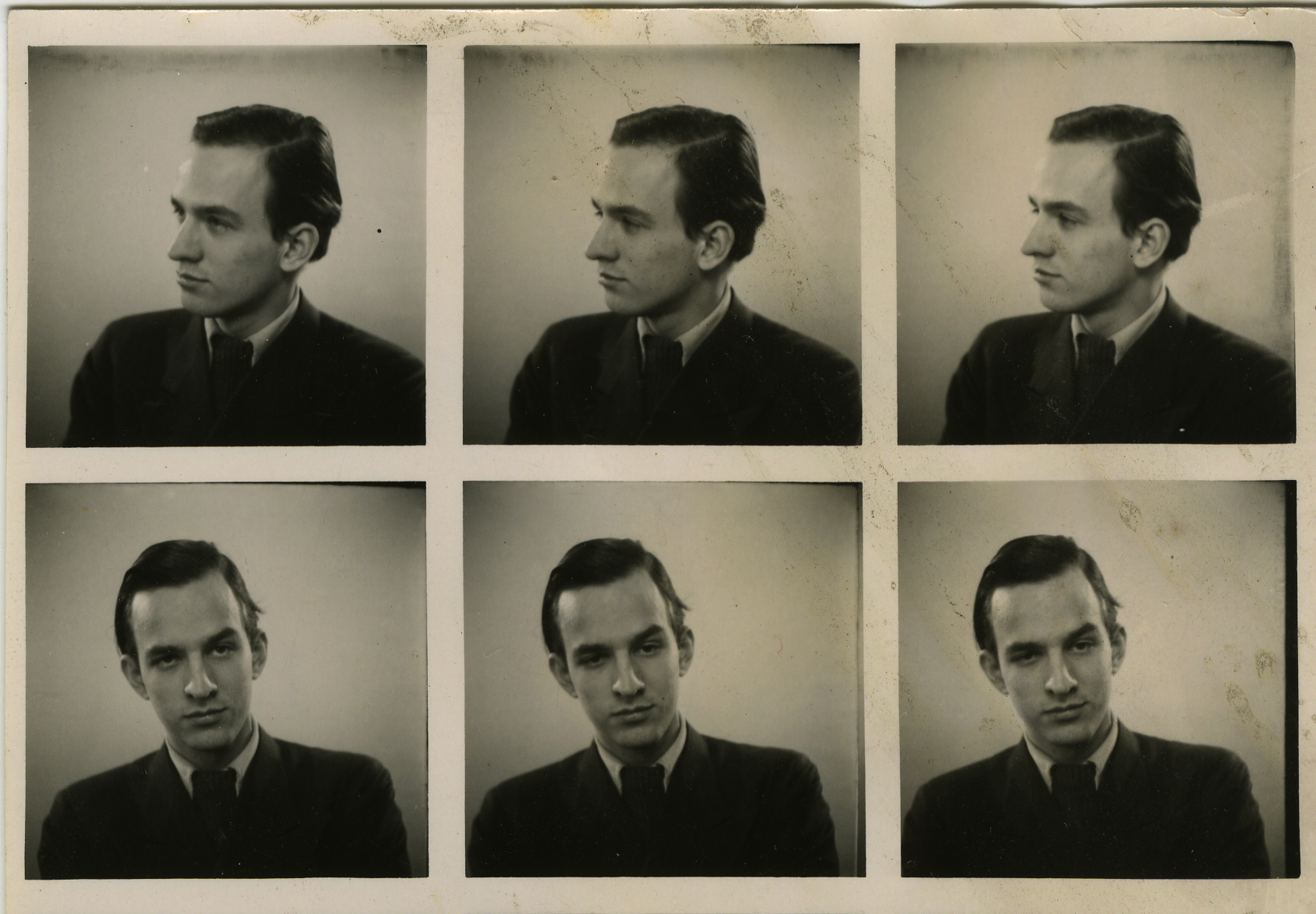 Do you have a favourite Ingmar Bergman film? Let us know!