There are lots of names that come to mind when discussing wDanish design; Arne Jacobsen, Poul Henningsen, Finn Juhl. While each produced his own legacy, there are many common threads that run through their work: post-WWII Industrialism, influence of the German Bauhaus school, Organic Functionalism and…oh yeah, they’re all white dudes.

No disrespect to these specific white dudes. It’s just that white men are not the only ones who created and refined what has come to be known as the institution of Danish Design and so they shouldn’t be the ones getting all the credit.

Let’s take a look at some women in design (all white, though, because: early 20th century Denmark) whose contributions to Danish design are occasionally overlooked by the larger population but who are no less important to our understanding to the history of Denmark.

To have a tea service included in the famous Danish Culture Canon, you have to be fairly talented. Vasegaard’s ceramic service (1956), produced by Bing & Grøndahl, is inspired by Chinese ceramics while retaining the tenants of Danish design: functionality, quality craftsmanship and beauty. In addition, she designed three dinner services for Royal Copenhagen and ran her own ceramic studio. 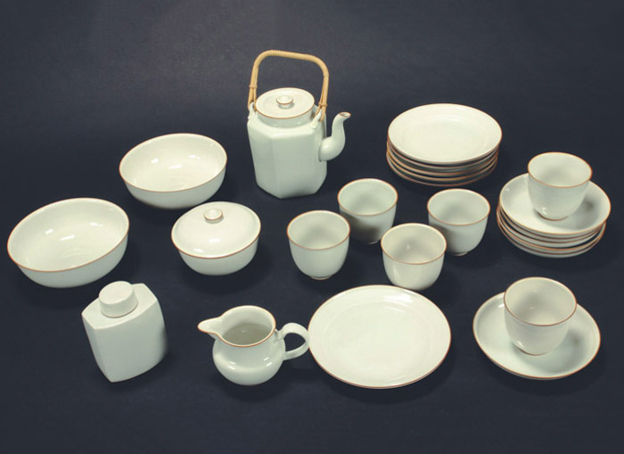 Working for the most part in the 1960s, Grete Jalk drew inspiration from designers like Finnish Alvar Aalto to create molded wood furniture. Her most famous work includes the GJ chair, an almost bow-like folded design. In addition to her design work, Jalk edited the interior magazine Mobilia from 1956-1962, making her a major contributor to the body of literature on Danish furniture and interior design. 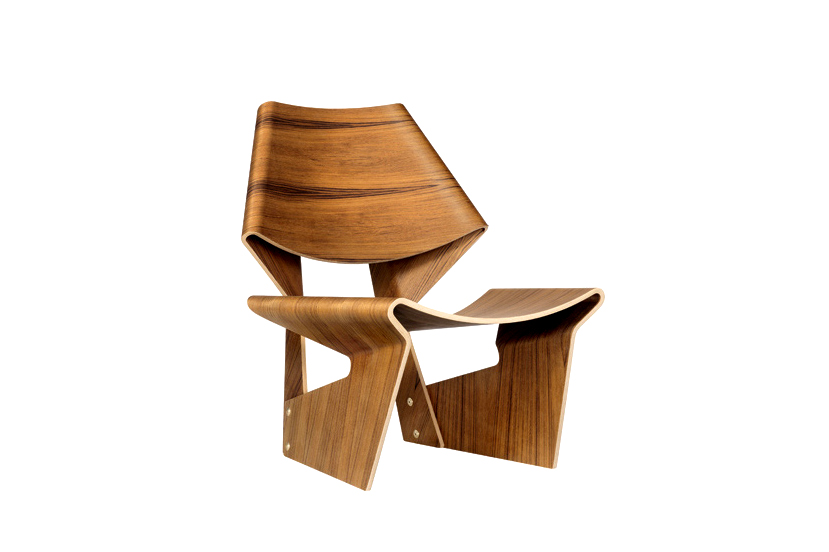 Leth, a textile designer, is one of the pioneers of industrial screen printing in Denmark. Her original designs from the 1940s were inspired by the Danish landscape and animals; in the 1950s she moved to a more geometric style. Many of her prints draw inspiration from places she traveled like Indonesia and Turkey. Leth opened her own successful studio in 1940 and taught textile printing at the Arts and Crafts School in Denmark. 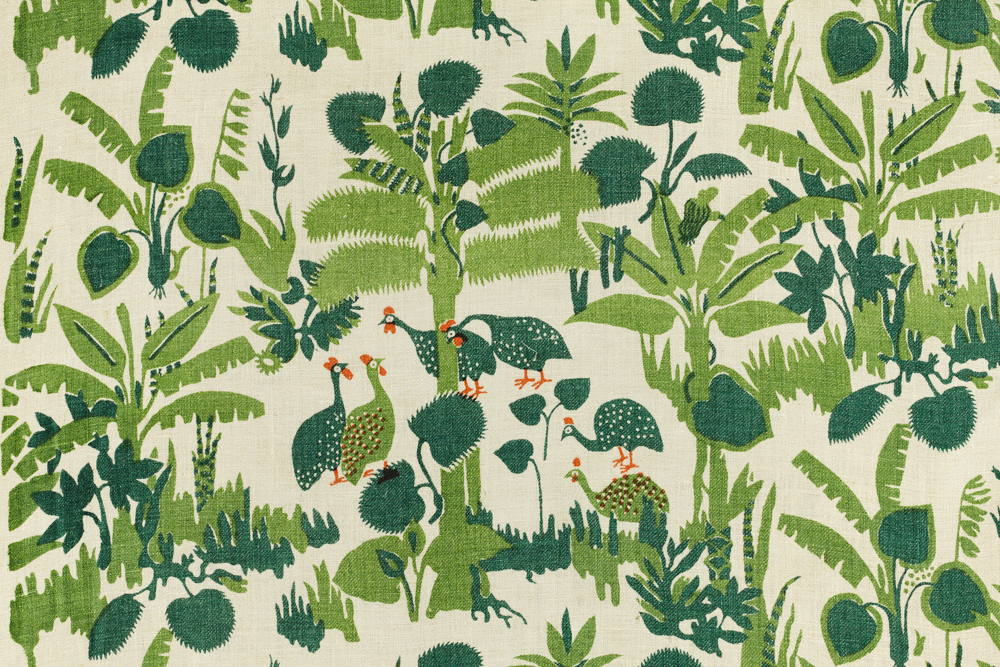 Furniture, jewelry, textile and tableware: Nanna Ditzel was a woman with a diverse range of talents. Her designs range from the surrealist to the exceedingly simple. Not only did she design for her own studio, she contributed work to Georg Jensen and Fredericia. Beginning her work in the late 1940s, Ditzel worked through the 1990s, continuing to exhibit and win awards until her death in 2005. 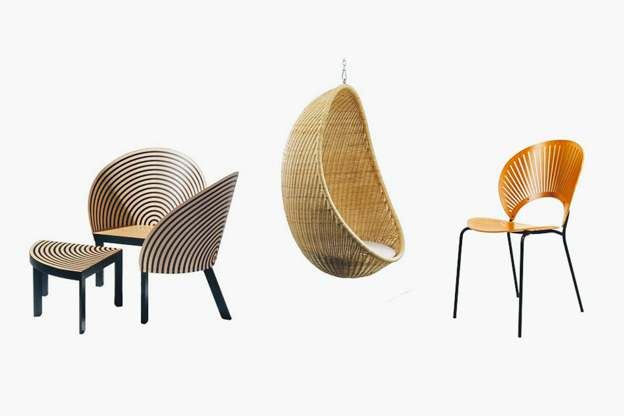 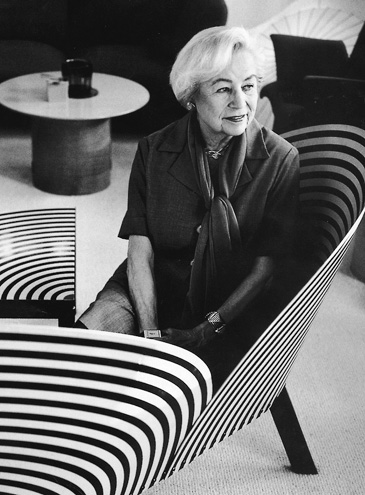 Known largely for her glassware and ceramic design, Meyer was instrumental in creating a standardized method of sizing for these products. Most productive in the late 1940s-70s, Grethe was a designer who focused not only on her pieces but the consumers, noting that she wanted to produce high quality items that people could afford. Though she had her own studio, Meyer also designed for Royal Copenhagen and worked as an architect. 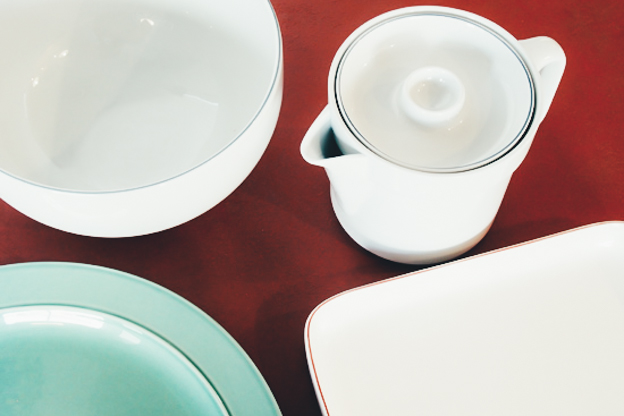 Working primarily in the 1930s-70s, Clemmensen was a Danish architect known for her sleek functionalism. She and her husband Ebbe founded their own firm in 1945. They built not only schools and other community buildings but also restored churches around Denmark. In addition to her architecture designs, Clemmensen was also an award-winning graphic designer and furniture designer. 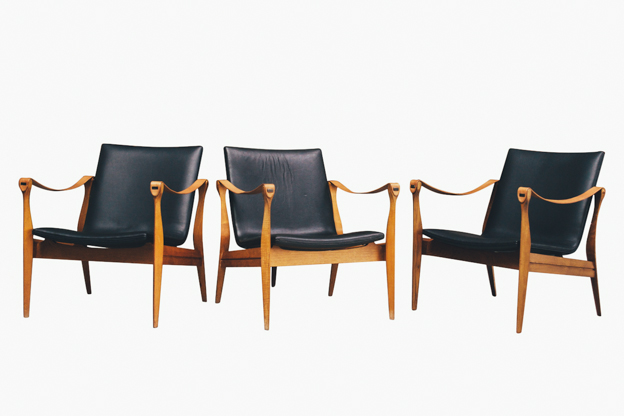 This is only a list of six but you would be surprised by how hard it was to put together. I could not find ONE non-white female Danish designer. Over the course of writing the article, I frequently asked Danes to name famous female post-war designers: almost none of them could (totally anecdotal evidence, yes).

I’m hoping that this list will inspire others to look into women’s legacy of design in Denmark; I’d love to hear about the names I’ve missed! Let’s put the women back in the conversation about mid-century Danish design where they rightfully belong.