Cheese is an important part of both traditional and modern Danish food culture. Pre-WWII it was an expensive luxury, but quickly became the food of the people when the thick, mild and fatty Elbo became widely available (in addition to butter).

All Danish cheeses are made with cow’s milk and all those listed below are organic, as they are in the entirely organic store Osten Ved Kultorvet located in the centre of Copenhagen. It’s a wonderful range of creamy and mild to crumbly and strong-as-hell, and if you want do-as-the-Danes-do, try a thick slice on rye bread with a coat of butter between. We’ve been known to cut the stronger cheese with a bit of sweet sea buckthorn jam though we know that’s very passé. But whatever, do what you want!

Here are the Danish cheeses you turophiles need to know about:

Modelled on Gouda, this cheese is perfect for cheese novices as it’s incredibly creamy and mild. It’s aged in limestone caves in northwest Jutland for 10 months.

This is truly like eating butter, and we don’t hate it! This thick, creamy and very mild cheese is aged only two weeks before it’s ready for the masses! 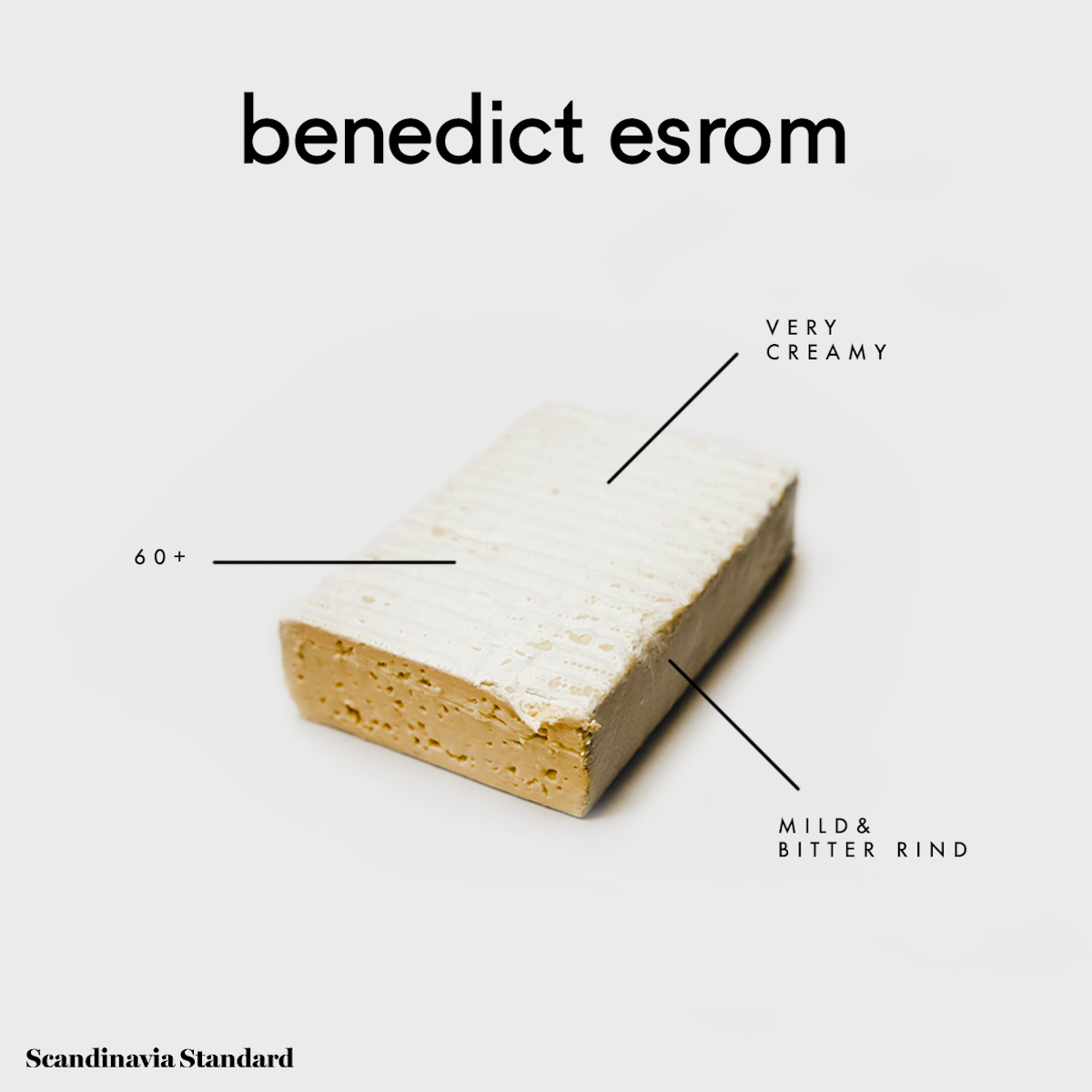 Aged six months, this heavy cheese is the classic Danish fare that you’ll see in everyone’s lunch pail. It’s strong enough to have a distinct flavor while remaining neutral enough to enjoy on many kinds of bread, crackers, with jam or fruit. 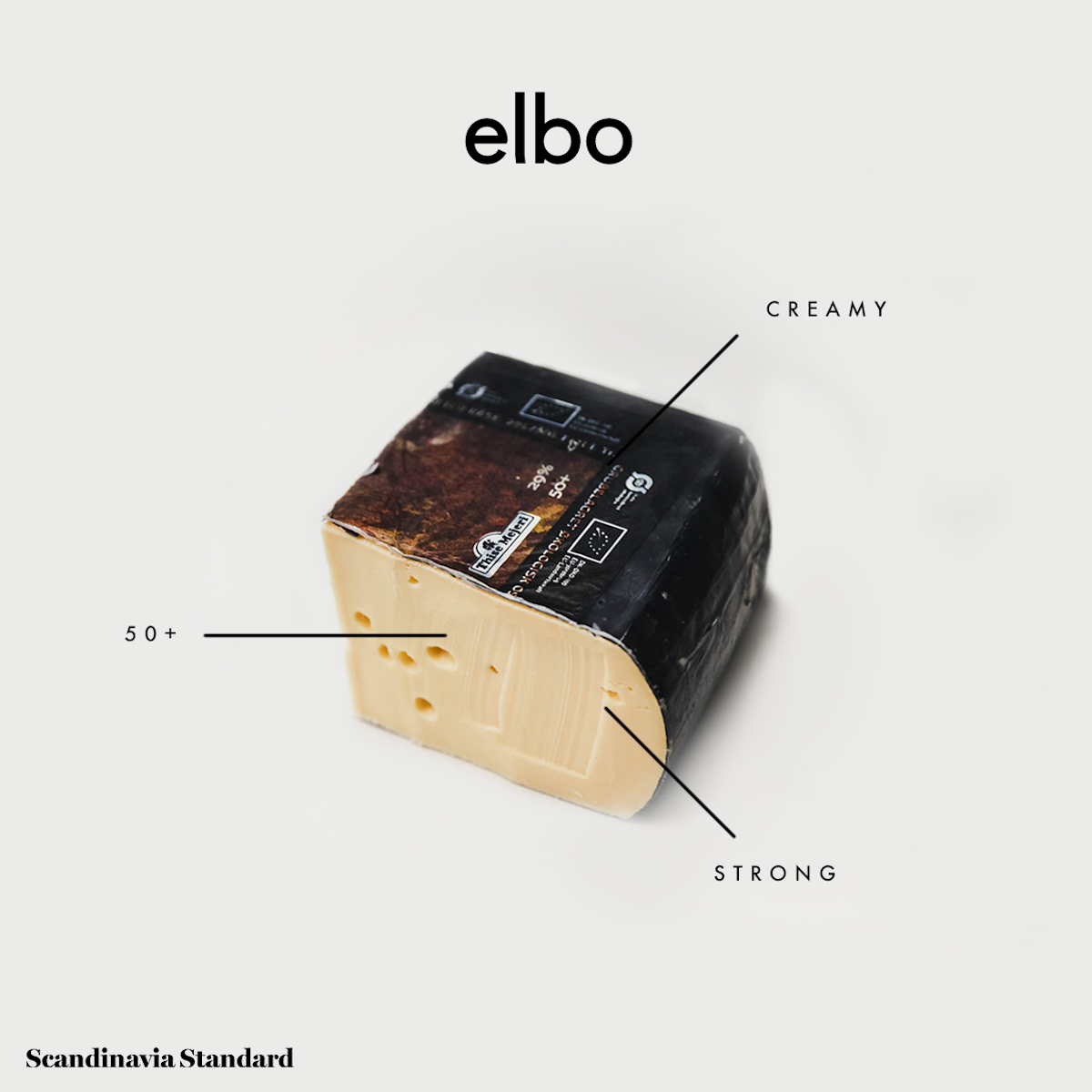 The cows that produce the milk for Fyrmester are grazed along the North Sea. The cheese is then stored in a barn behind a lighthouse (hence the name, which means lighthouse master) for 26 weeks and is covered in almost jelly-like sea water as it ages. The result is a hard, very salty cheese that’s also not too strong in flavor. 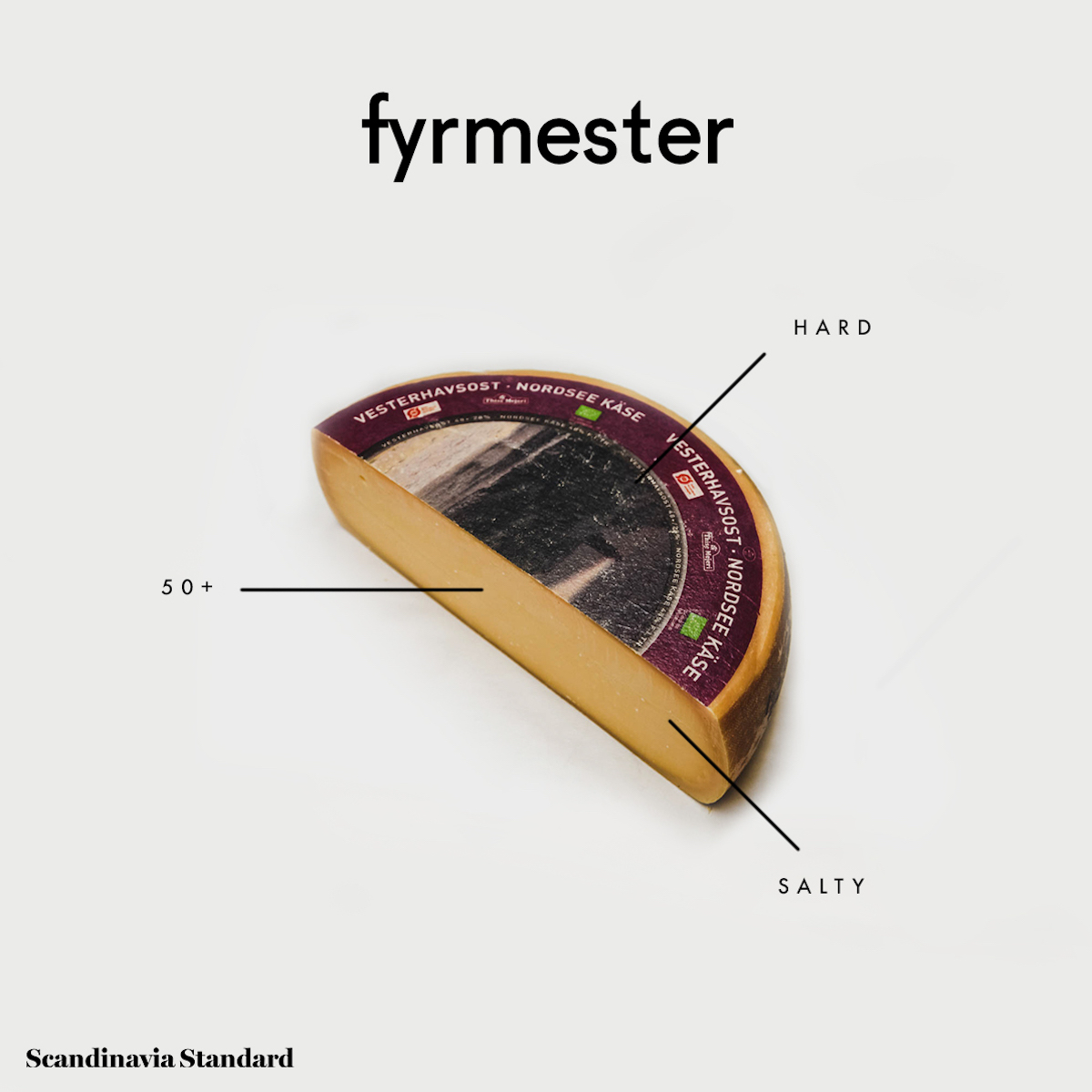 Now, this cheese is not for the faint of heart. Strong, thick and creamy, Lille Ø is aged for 17 months. You can’t get this cheese anywhere outside of Denmark, so take the opportunity to taste it when you can!

Blue cheese lovers, your time has come! This cheese will knock your socks off with its deep nutty flavor and strong smell. It’s made with both milk and cream, and aged for 13 months. 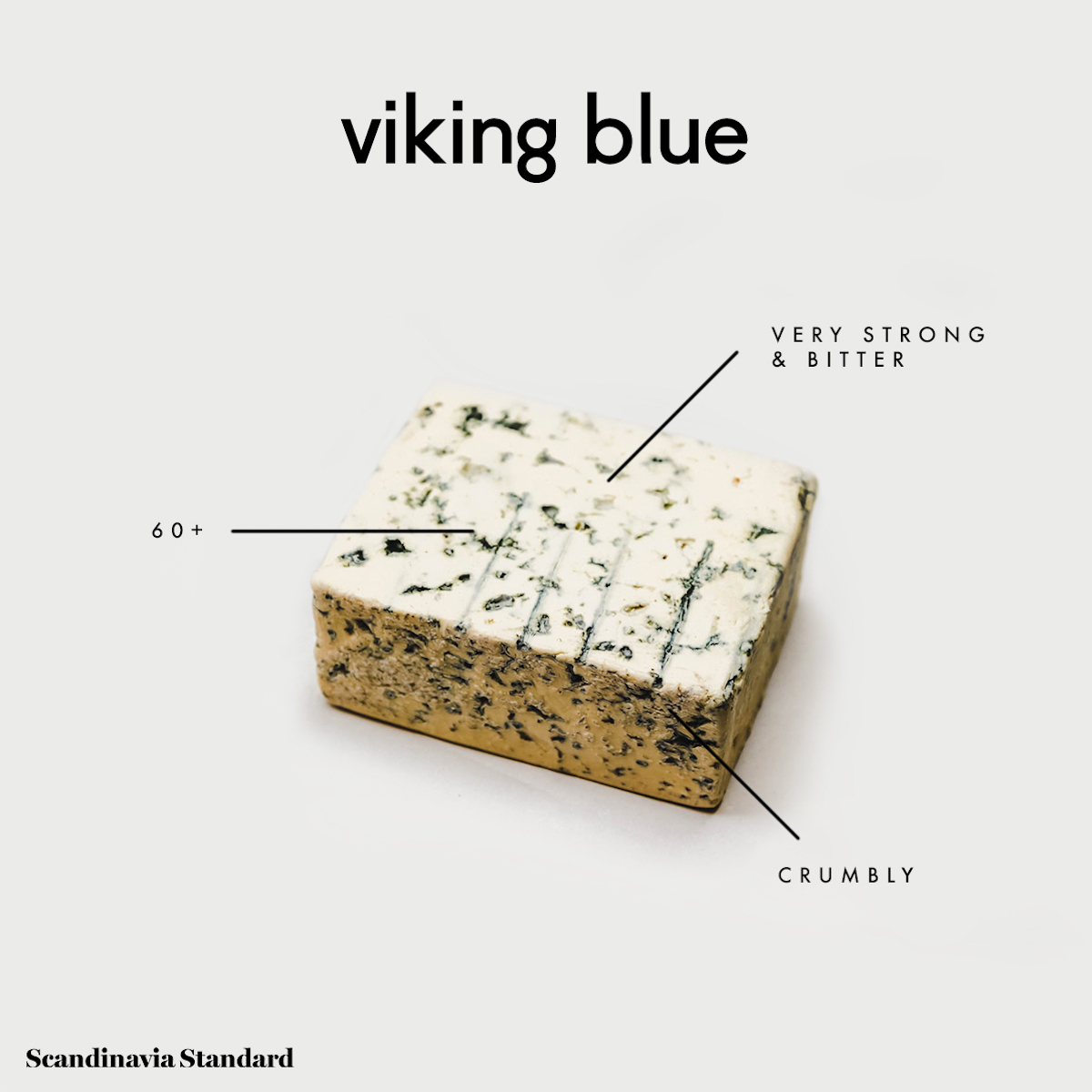 Say hej to “Osteman” Mikael and tell him we sent you!