There are some things that you don’t even realize you miss until you get a taste. Biting into the cheesecake at Slice of San Francisco, a thick, creamy filling on a perfectly proportioned base, I had that moment. Not being from San Francisco myself, I can’t tell you how much of a slice of that city this may be, but it was definitely a slice of my childhood and a slice of Americana.

That’s all part of the plan for owner and baker Miriam Nielsen. Opening the cafe in July of 2013 fulfilled a long-time goal, and Nielsen isn’t quick to forget all the hard work it took her to get here. Originally from San Francisco and coming from a Mexican-American background, she moved to Denmark with her then-husband 25 years ago.

“My aunt owned a Mexican restaurant for 50 years,” she tells me, “and I was always in that environment. I’m trying to recreate that, in a way, here.”

Cheesecake has become the catalyst. Rather than work from a recipe, Miriam works intuitively, so that each cake is slightly different. They are all, however, of the absolute highest quality. “I want to offer what no one else in the city has,” Miriam says. “Our goal is to only have the one cafe, but to put the cheesecake into production. There’s a market for it here. At the moment, we’re doing custom orders and catering as well.” 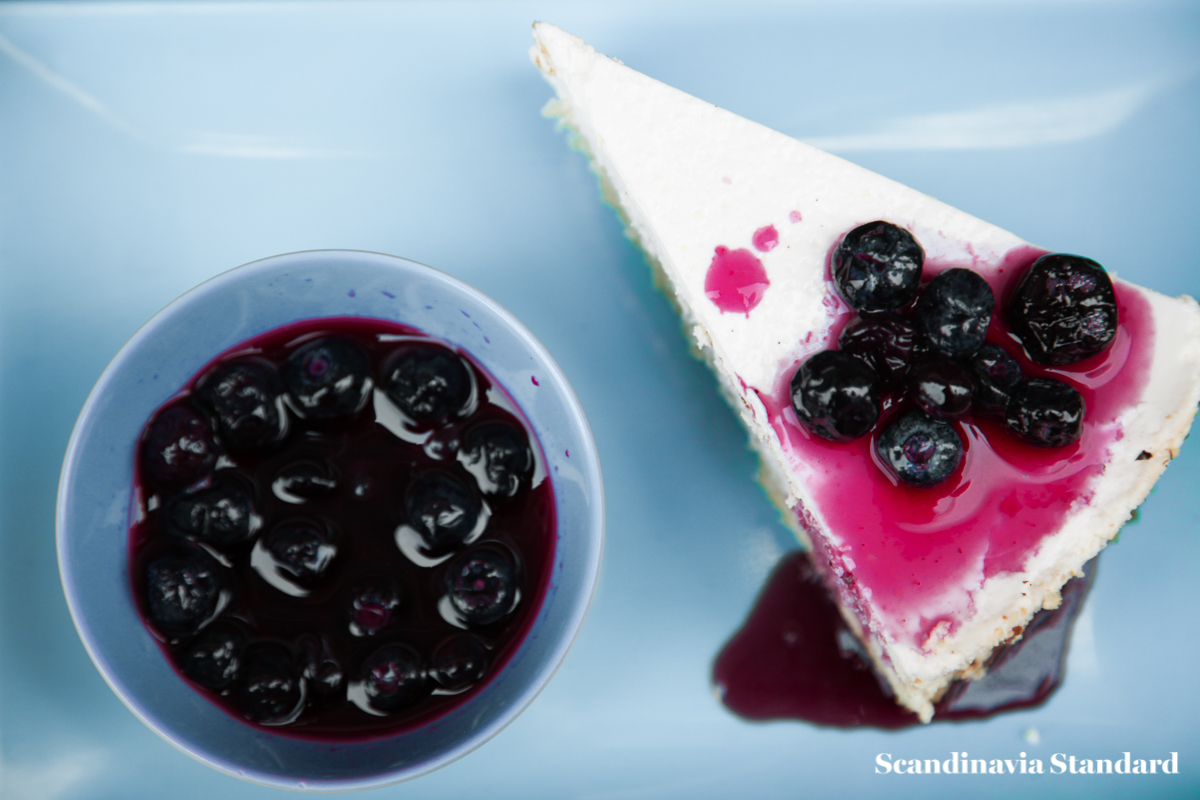 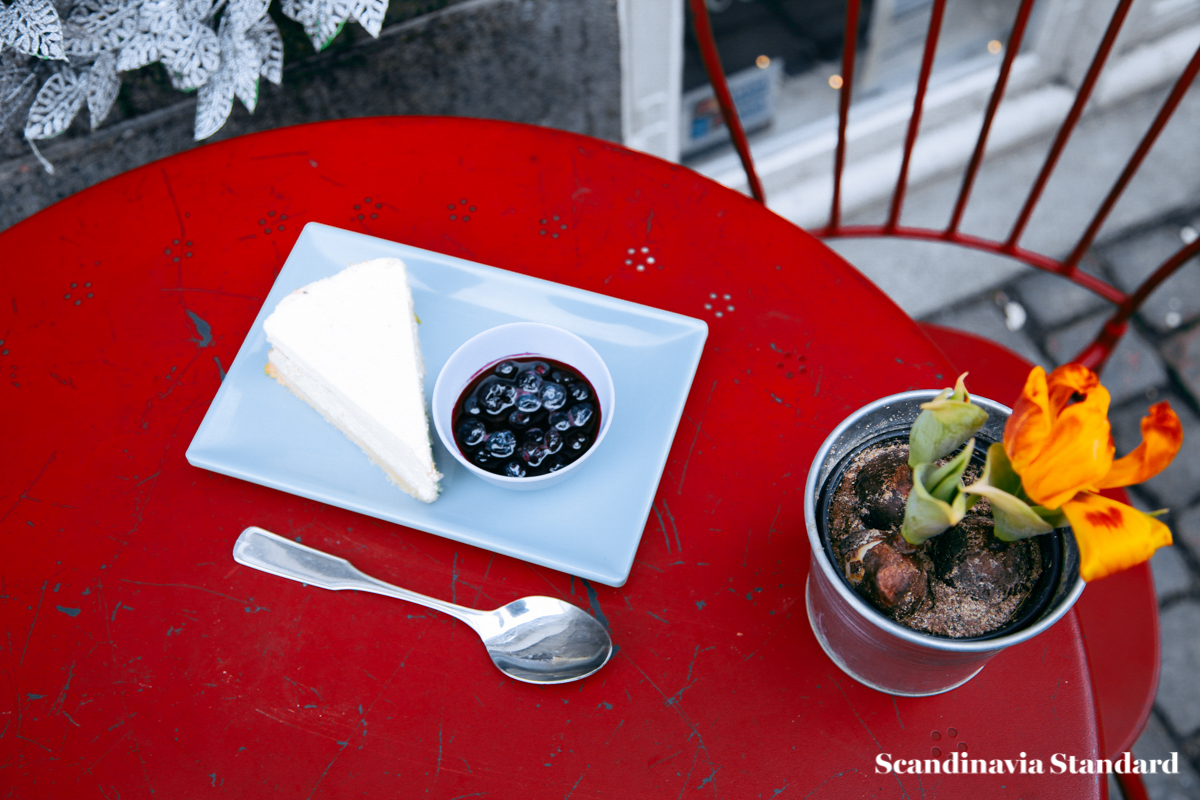 In addition to truly excellent cheesecake (seriously, you need to try it – if you’ve only ever had cheesecake in Denmark you do not know what you’re missing), the sauces that come on the side are homemade. I had blueberry-rose and raspberry sauces. They were outstanding.

Miriam also serves a savory menu, including the best burrito I’ve ever had in Denmark. Yeah, I ate a lot at our meeting. Jealous? Cheesecake and Mexican food may seem like a strange combination, but it works due to fresh ingredients that are expertly prepared by Nielsen herself.

Though Slice of San Francisco is relatively new on the scene, the critical and customer feedback has been overwhelmingly positive, with newspaper Politiken declaring Nielsen’s among the top cheesecakes in Copenhagen. Miriam looks almost overwhelmed with joy as she looks around the cafe and adds, “I’m grateful for this every day.” 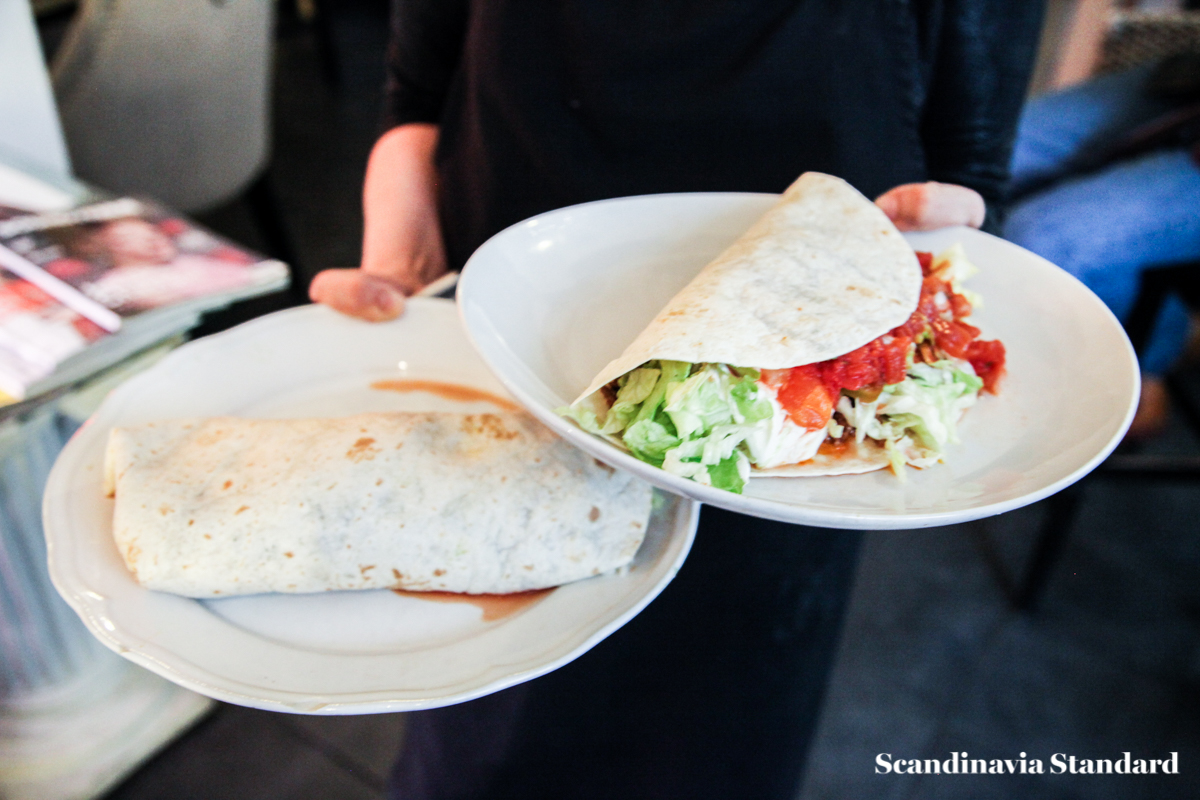 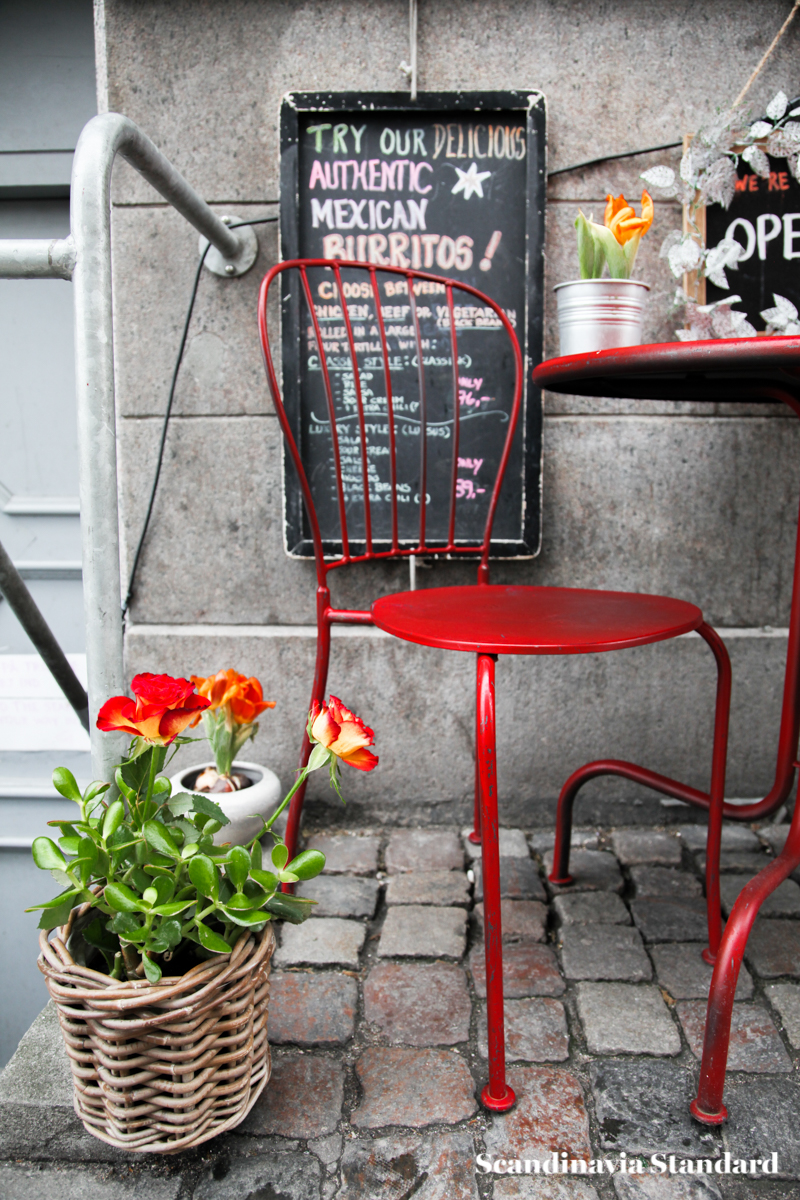 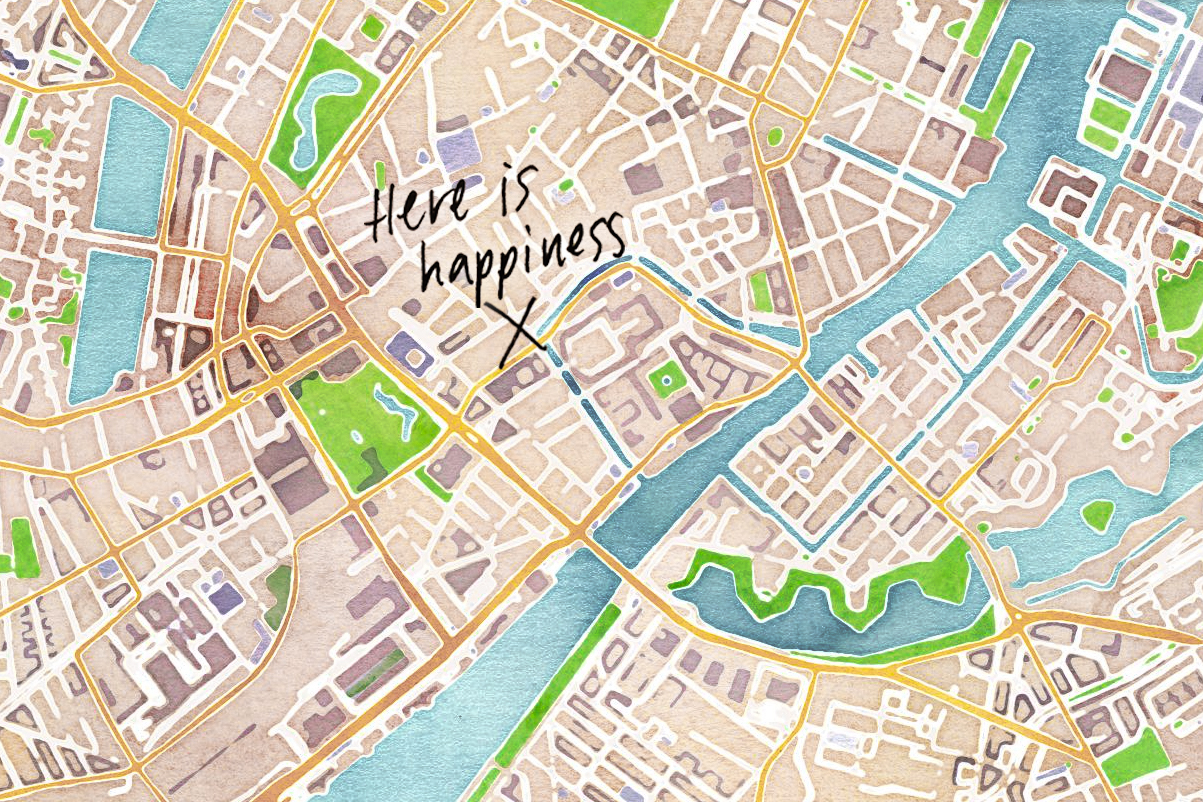 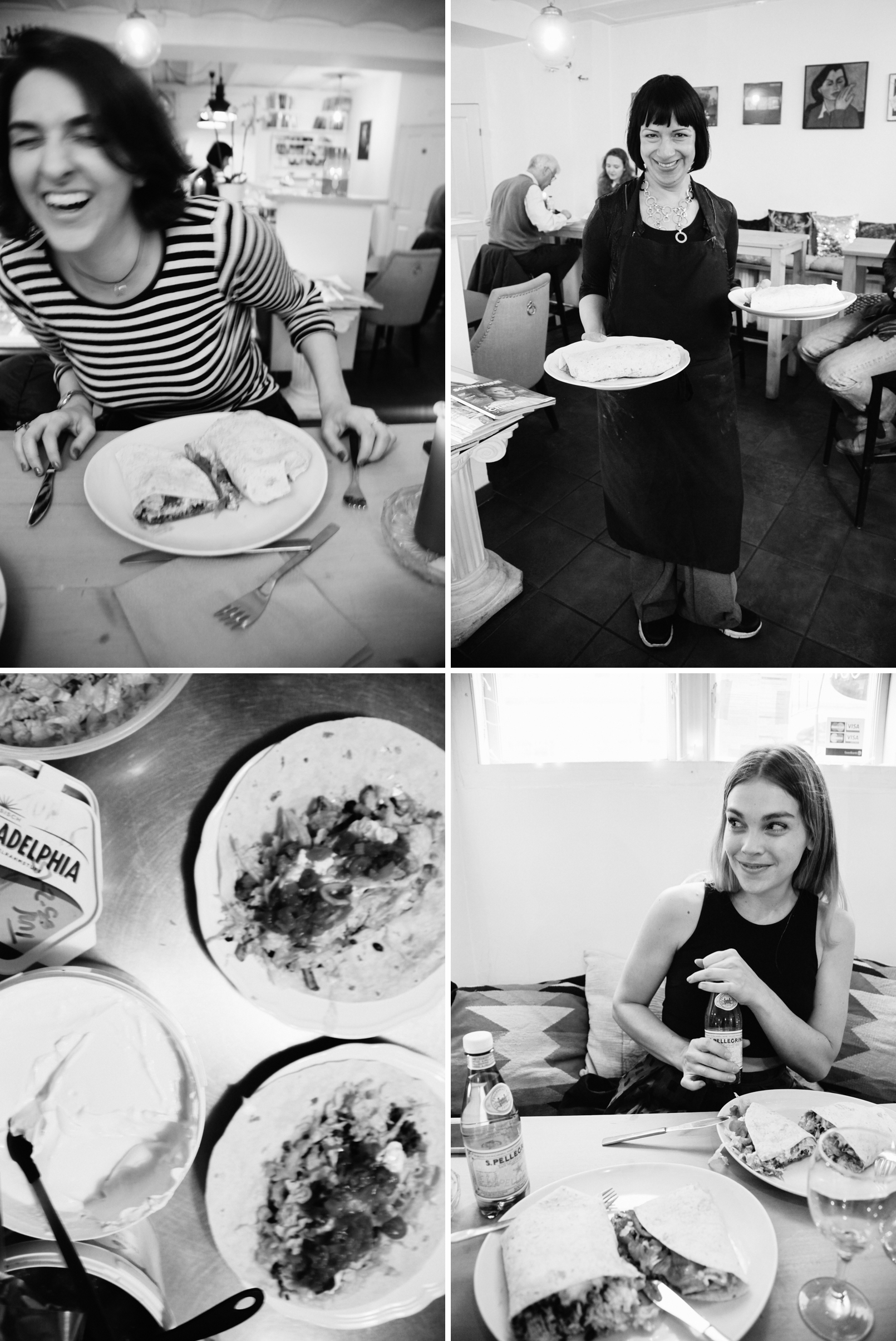