The first time Sweet Sneak appeared on my radar, they were holding a pop-up bakery event at the now-closed Bar Ræv in Nørrebro. Drawn by promises of cakes, I stood in line with hordes of Copenhageners as we were ushered in, in small groups, to the tiny bar space for our treats. I was impressed by how many people were there, how many cakes were there, and how the word had spread so quickly on social media.

That’s been a huge part of Sweet Sneak’s growth; they deliver the goods in person, but you’ll probably hear about them first on social media, particularly their popular Instagram. Now, Sweet Sneak is leveraging their significant community and building something bigger: Sweet Sneak Studio.

The five women behind Sweet Sneak, all of whom are immigrants to Denmark from either Germany (four of them) or Austria, decided to turn what had been a creative side project into full time work.

“Starting a business is challenging, of course,” says co-founder Antje, “but I would say what’s just as hard is getting people to change their perception of what you do. We wanted to move from only being seen for our events to being seen as a creative business.” Sweet Sneak became Sweet Sneak Studio, a full-service food consultancy that does everything from events to food styling to branding to content creation.

Developing the business required one important step: outsourcing food production. “We were baking everything,” Antje tells me, “and that took so much time. When we found a pastry chef that could do big scale production, it was such a relief for us! It allowed us to focus on the other parts of Sweet Sneak Studio that we wanted to launch.”

That launch includes what are now the three pillars of their work: food events (e.g. the pop-ups and workshops), content production and brand consulting, including social media and visual identity. “It has always been about the food experience for us,” co-founder Katrin explains, “so that’s what we aim to communicate to our clients and our customers.” They do this through not only through their range of outputs, but also thorough an expertly-honed aesthetic that has been important to them since they first began.

If a creative studio based around food sounds niche, that’s because it is. But that doesn’t mean it’s not in high demand. Restaurant and food businesses start up all the time – both big and small – and Sweet Sneak Studio supports them in a variety of ways. They also provide visually on-brand food for events, such as their work for interior design firms like Muuto, ferm LIVING and Normann Copenhagen.

But food isn’t the girls’ only passion. “We want to inspire other entrepreneurs,” Katrin says. “And show them that’s possible to build up a business in this city, even if they’re from somewhere else!” From the way the women talk about not only Sweet Sneak Studio itself, but the process of launching and growing a business, it’s clear that this is only the tip of the ice(d cake)berg. Their work brings so many people joy (I mean, did you see the Instagram?!), but they’re the ones enjoying themselves the most. 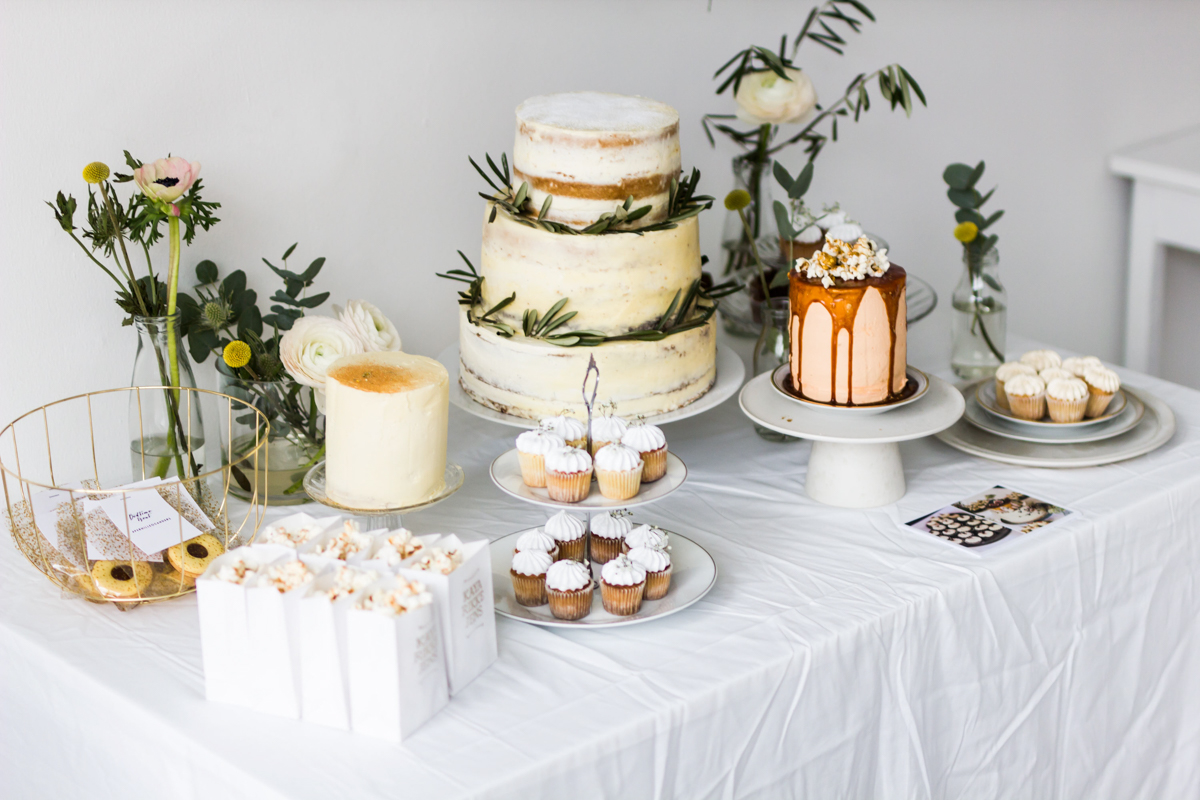