Virgil Nicholas believes that the key to everything is in telling the story. “If there’s no emotional component to something, it feels fake, right?” He says, more as a statement than a question. The founder of Vinny’s shoes, also known as Vinny’s the Vibe, knows a thing or two about telling a story. The origin story of Vinny’s, a brand that focuses on classic leather shoes – namely, loafers – starts with a family photo album.

“I was in the world of great sneakers and other footwear for so long, and it just felt like there was this total saturation,” he explains. “But I was looking at family photos at my parents’ house and I saw this picture of me and my brothers in our old leather shoes. I realized those were the only shoes I’d ever really worn to pieces, you know? Like, they had been a part of me. So it seemed like the answer was really obvious: recreate that kind of item, that becomes kind of a cornerstone of how you move in the world.”

So Vinny’s was born in 2020, and while some may consider its near-immediate success startling, you’d have to know Nicholas’s previous work to understand why it’s all just another piece of the puzzle. 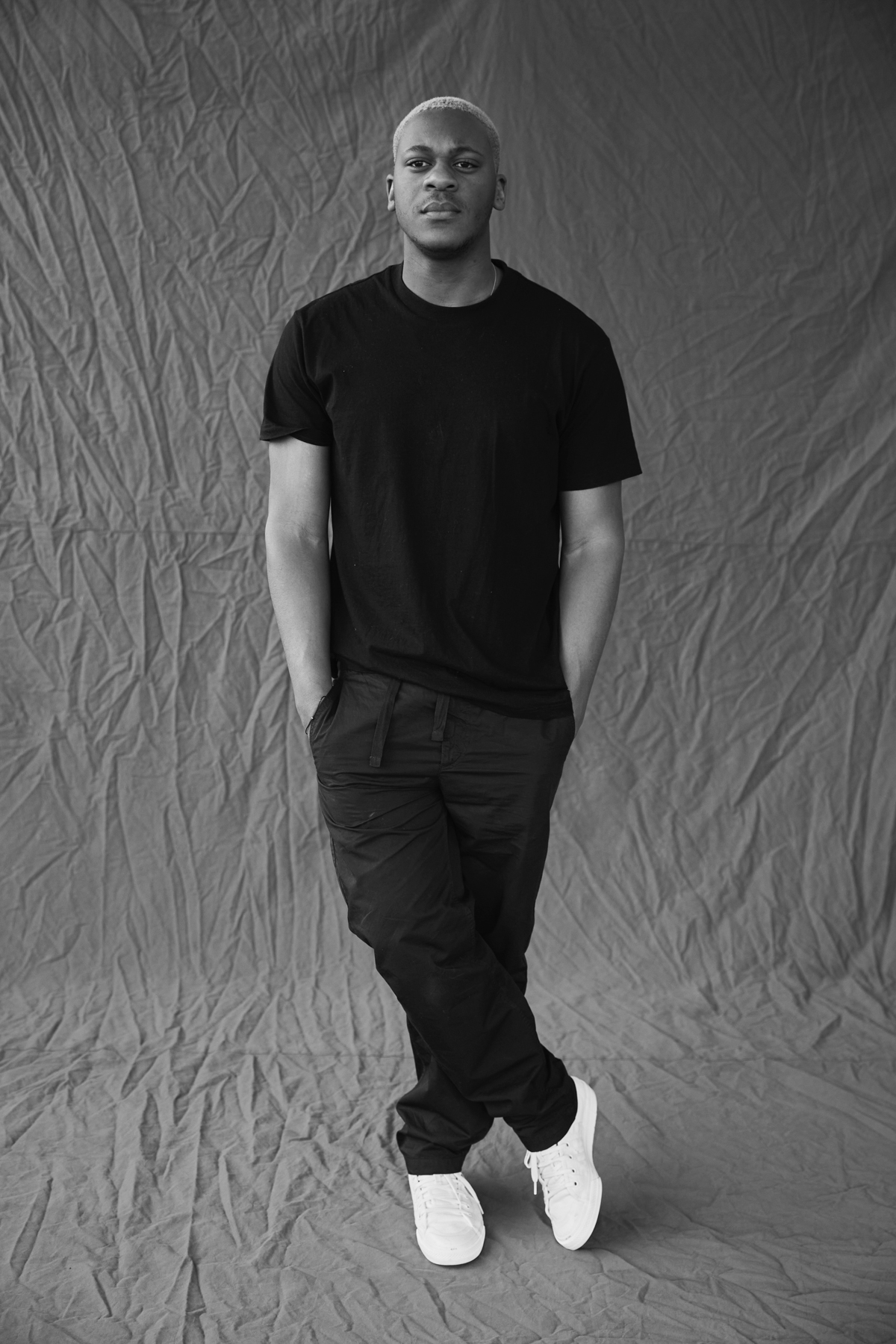 Let’s start by rewinding to one of the original Scandi-style blogs in 2008. “I launched Superbial because I felt like everyone was looking to the US and UK for style inspiration, but I knew my friends and I had great style. I wanted to share that. I also wanted to create a really supportive community feeling, rather than something competitive, which I feel fashion can devolve into sometimes. So the blog was born, and it took off pretty quickly. By 2010 we had over 100.000 readers per month and we were getting requests to help brands implement their visual and communication strategies. At the time, I thought I was going to be a lawyer and that all this was in the service of my going to law school,” Nicholas laughs.

He continues, “I had started making these t-shirts and selling them through the blog. A guy contacted me to ask if we could put them into production together, and that got us talking. We ended up founding a fashion brand called Les Deux in 2010, which is still around today. My business partner was the logistics and admin guy, and I was doing all the creative strategy and networking. I realized I was kind of at a turning point with it, and I had to either go all-in with Les Deux, or step aside. I sold my part of the business and started studying for my Bachelor of Business Administration at Copenhagen Business School.”

When he graduated, Virgil began a brand consultancy, working largely with fashion brands to find their unique voice and visual identity. Just after launching the consultancy, in 2015, he took a trip to the Democratic Republic of Congo with his parents and two brothers; his parents’ home country.

“My parents hadn’t been back in 30 years,” says Virgil. “It was the craziest experience. As the plane touched down, my brothers and I got emotional. I think it was during that trip that I realized I wanted to do something that felt more connected to family and my history. That’s why I was so inspired by seeing those family photo albums. The brand is actually named for my son, Vincent, so it’s all in the family.”

But before starting Vinny’s, Nicholas got his shoe-related bonafides working as the head of communications for ARKK Copenhagen, a sneaker brand that builds it’s substantial hype on the idea of combining Danish design and hypebeast-style.

When ARKK went through a round of layoffs, Nicholas found himself without a job, but a burning desire to finally branch out on his own. “I realized that what we had to do is show our potential customers that the loafer is the next white sneaker. It’s an everyday shoe; a wardrobe essential.” And that’s what Vinny’s has done, with a dose of irreverence for good measure.

Their shoes include both “men’s” and “women’s” styles, although they’re really just the same style with a range of sizes. The loafers are sleek, adding that level of outfit elevation that only a semi-formal shoe can. They sell through their own webshop as well as in a number of high-end stories in Copenhagen. Though the shoes are made in a small factory in Portugal with high-quality materials, the price is relatively reasonable, when compared to designer-brand loafers that would have a similar quality and lifespan. Because the loafer is a timeless silhouette, the shoe will never go out of style.

When you buy a pair of Vinny’s, you’re buying the quality and the style, but you’re also buying the story. And, as Virgil Nicholas says, “A shoe should be empowering. It should make you feel like you can get out there and do it!” So, go on then.