What events are on in Copenhagen this December? All the fun stuff is happening! Discover the cultural highlights here – in-between the Julefrokost parties and the snaps sloshing of course – including museum exhibitions, gigs, markets, films and parties!

Here’s what is going down this month: 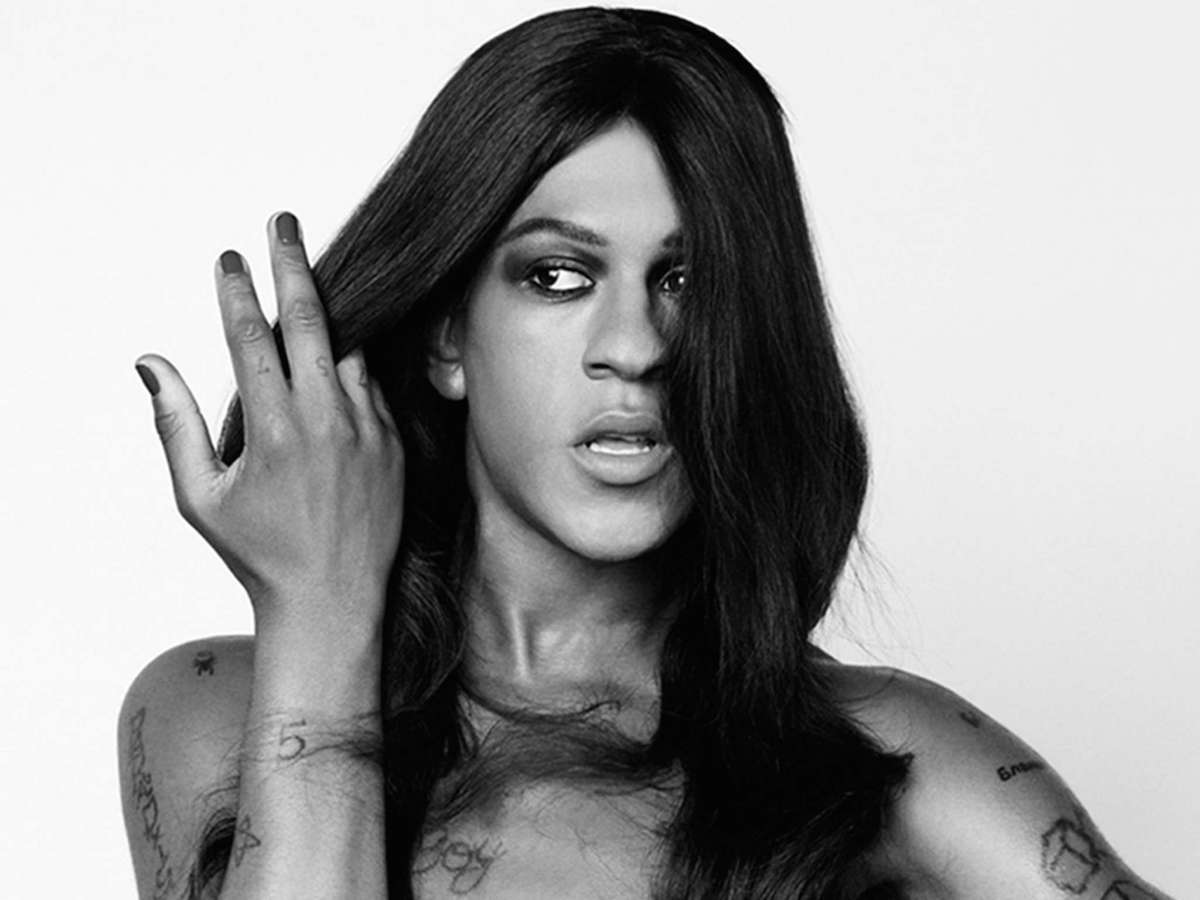 The ideal place to pick up a present for that design lover on your gift list. Browse through a selection of architectural-style prints and illustrations, as well danish-design homeware and furniture.

Jonas Rathsman + Into The Wild at Culture Box

A favourite of Pete Tong, Swedish DJ Jonas Rathsman makes his Culture Box debut along with fellow Scandinavian Tim Andresen of What Happens and Savoir Faire Musique label fame. Come and get sweaty on the dance floor…

Who doesn’t love a beer-themed Christmas market? New for this year, Carlsberg are hosting a festive extravaganza complete with æbleskiver, mulled wine (with beer) and special beer sampling!
We need no convincing, it’s two of our greatest loves combined really.

Christmas comes early to Norrebro; Copenhagen’s hippest hood is getting all festive down Jægersborggade – an atmospheric cobbled street dotted with independent shops and bars – where from 11:00 to 16:00 you can find that perfect one-of-a-kind gift for your loved ones (and maybe a little summin for you as well).

Former church, turned culture hub Absalon is hosting another of its infamous fleamarkets – a perfect opportunity to get some winter bargains under your belt! There’ll be snacks and warm drinks to awaken you from post-rummage fatigue.

Orson Welles’ last directorial swirl, F for Fake, is a 1973 genre-breaking cinematic feat focussing on the life of notorious art forger Elmyr de Hory and Elmyr’s ‘hoax-biographer’, Clifford Irving. The film – which flips between documentary and fiction – shows the influencing power of art and illusion, reality and trickery. 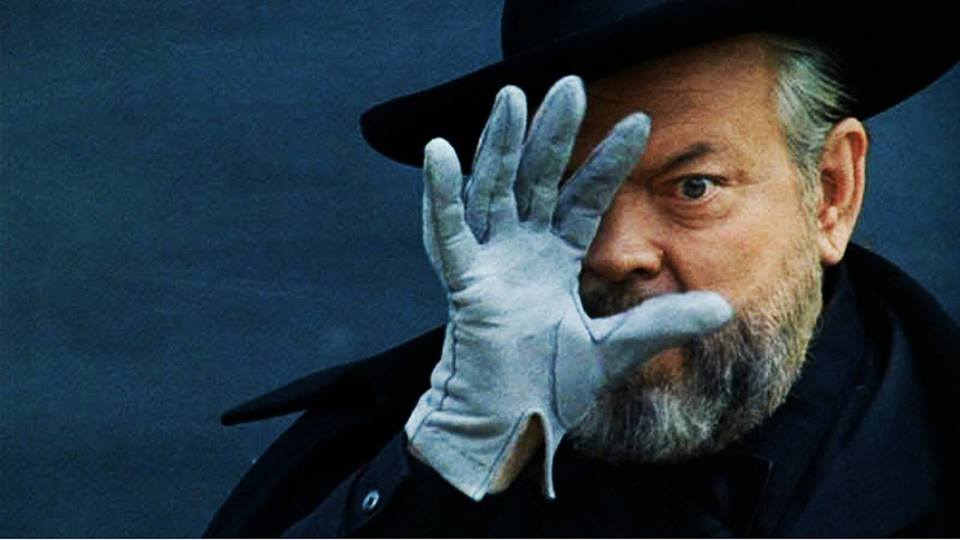 HITO STEYERL: FACTORY OF THE SUN at Kunsthal Charlottenborg 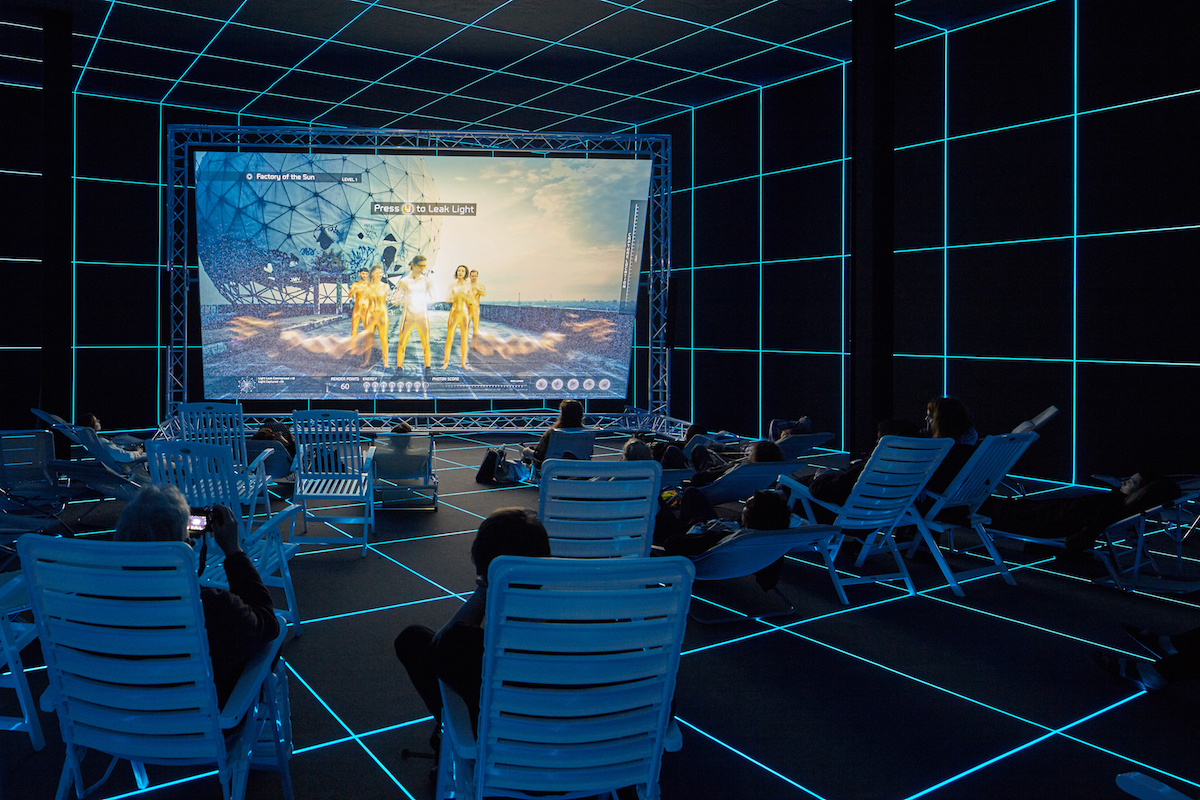 The Danish Chair – An International Affair

The Design Museum’s latest exhibition tells the story of an all-important piece of furniture, the chair. Demonstrated by the 110 piece show, the chair can be held up as one of the starkest representatives of the development of Danish design over the years. This is definitely one for the design and interior enthusiasts.

Kødbyens food market just couldn’t resist in hosting one more culinary bash before the end of the year. Expect to see all the usual suspects on offer – churros and flæskestegs sandwiches amongst them – with a sprinkling of Christmas cheer with festive songs and mulled wine!

Hamlet’s home gets the festive treatment when 100 independent traders and stalls open up in the picturesque castle grounds. There’ll be anything from homewares to jewellery; there’s also christmas shows and workshops to occupy little ones! 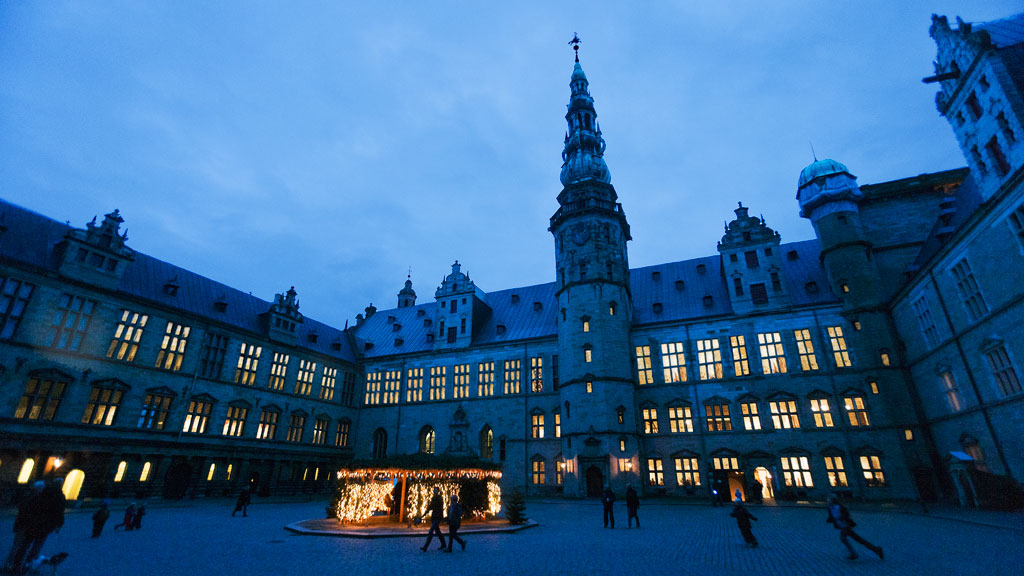 Hear the unique choral traditions of the Faroe Islands, Greenland and Iceland at this special Christmas concert in Helligåndskirken, located on Strøget. Doors open at 16:00.

The fantastical cult classic starring David Bowie – in some very tight spandex and a peroxide blonde mullet – as Jareth the Goblin King and a fresh-faced 16 year old Jennifer Connolly as Sarah, who must embark on a life-threatening quest into the labyrinth to save her brother, Toby – the babe with the power! There’ll also be a lecture on the occult of David Bowie too for any Bowie buffs.

Have a rummage with a conscience at the Red Cross warehouse sale, perfect for nabbing some bargains ready for Christmas gift giving. Entrance is 50kr!

Feed your ear drums at Copenhagen-based JØRCK’s concert – hosted by startup Low-Fi and food studio Sweet Sneak – where the band’s dreamy sounds will be complimented by delicious desserts and treats.

Drown your sorrows and mark the third season of Norwegian online hit, Skam, coming to an end. Journalist and Skam fangirl, Lucia Odoom, will be chairing the talks, following by a viewing of the *sniff sniff* final episode for a little while. There’s also free beer for the first load of guests to help console you!

The 50-strong choir – one of the world’s best female singing groups – will be be belting out hymns and Christmas favourites at the DR Concert house to really rev you up for the big day. 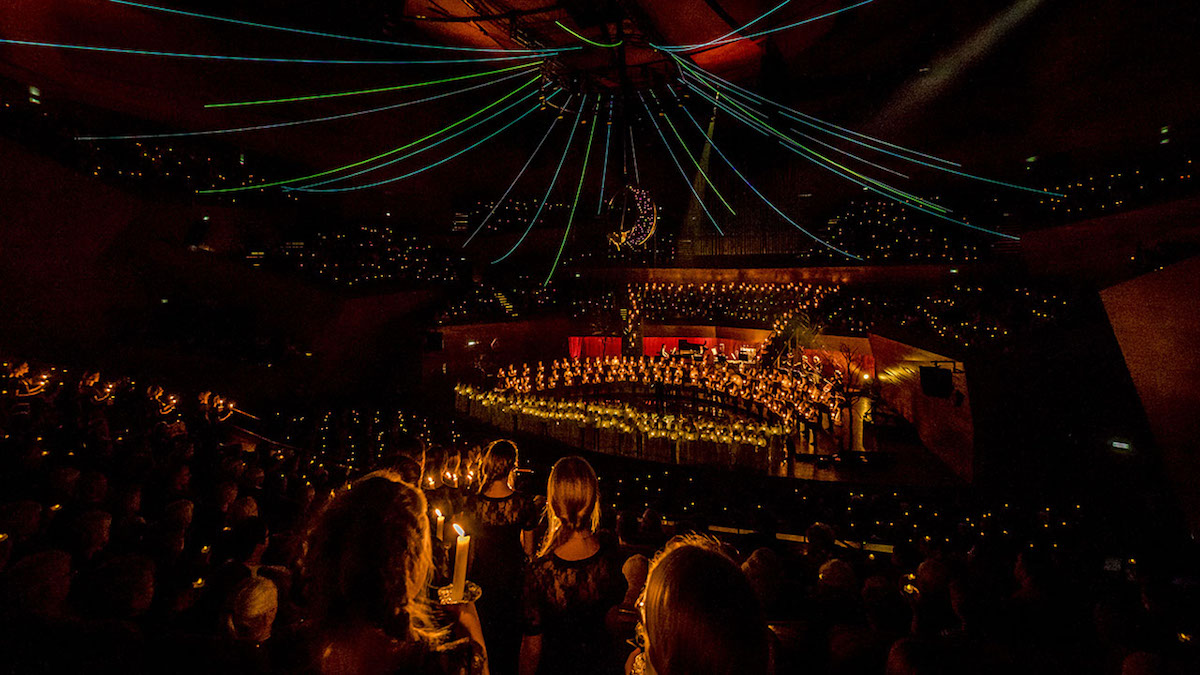 A great spot to pick up some new homewares for your own place, as well as hunt for unusual one-of-a-kind presents. Ceramicists include Yonobi, Maja Sofie, clib klap, Tanja Maria Kuijper, Tina Marie Copenhagen Handmade and Rikke Wulff.

A stunningly immersive documentary by Lucien Castaing-Taylor and Véréna Paravel from the Sensory Ethnography Lab at Harvard University who used go-pros and 20-hour long shoots to capture the hazardous lives of fisherman aboard a Massachusetts trawler.

Berlin-based New York House Dj, Baggs, will be throwing down some beats at Jolene for those that want to dance off the Christmas calories. We’ll probably still be in a food coma though.

Cobain: Montage Of Heck at Cinemateket

Brett Morgen tells the poignant story of grunge god, Kurt Cobain, from his early days in Washington and his steep rise to fame with Nirvana through to his untimely suicide. With full use of the Cobains’ family personal archives, it’s described as ‘the most intimate rock doc ever’ and we can easily see why.

Mark the final day of 2016 with some sweat, tears and er, champers! Runners can set the pace and choose between a 5k, 10k or a half marathon in the pretty setting of fælledparken.

All of the lights, all of the lights are at Tivoli’s Christmas markets, the biggest in Copenhagen with over 60 stalls. Buy tasty warm treats, crafty bits and scandinavian-style knits! There’s also regular light shows which are pretty spectacular and then wash all that Christmas cheer down with some steamin’ gløgg!

If you’re starting your Christmas shopping early then pop down to Højbro Plads where a Christmas village is in full swing. The big man himself will be there, along with a few of his reindeer crew too.

The chocolate-box streets of picturesque Nyhavn get an extra coating of charm as the Christmas markets begin to open up. Go and grab some early festive sparkle!

The ice rink at Frederiksberg Runddel

Grab your skates and head down to the entrance of Frederiksberg Garden’s because it’s being transformed into a wintery wonderland and ice rink. It’s the perfect spot for nabbing some of that illusive winter hygge!