We’re big fans of spring in Denmark: b-i-g fans. Blossom-filled days when the sun starts to come out and the evenings are getting longer (finally!). Plus, there are lot of great activities in Copenhagen to force yourself out from your cozy confines.

There’s a whole heap of different exhibitions, festivals, food and drink events, markets, gigs and parties. Here are all the best events happening in Copenhagen during March:

If you missed the brilliant light installation “The Wave” last year, fear not: it is back for part two. Walking through this trippy display feels a bit like entering another dimension. And it’s perfect Instagram fodder too. 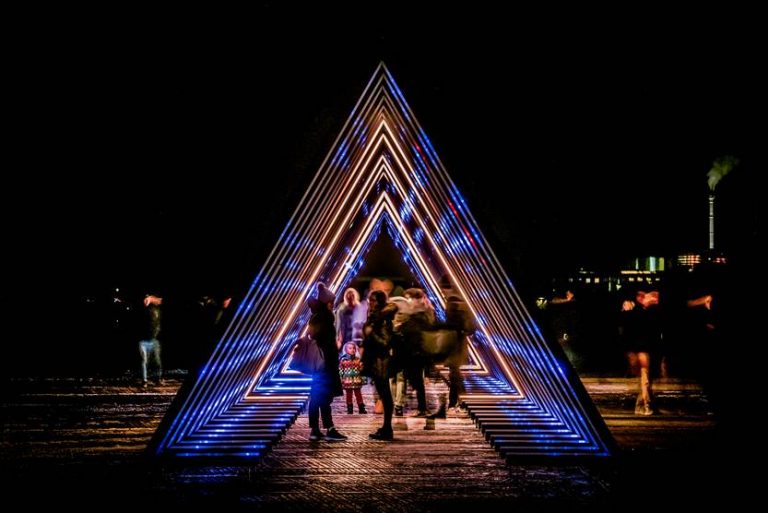 The Room at Huset Biograf

Cult favourite, the Room, has got extra screenings added. Blame James Franco. Once deemed the worst movie ever made by film critics, this fan favourite just won’t go away. 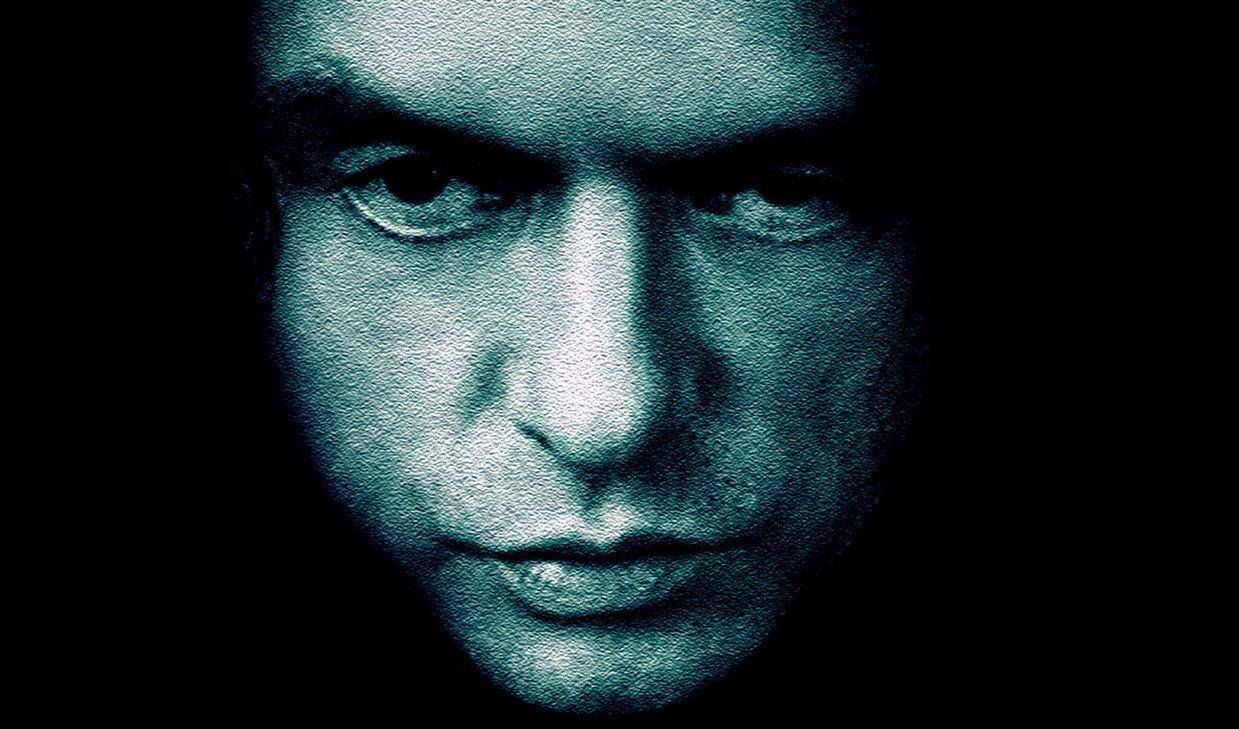 The second edition of the ACFF will be held at Husets Biograf. The two day festival that celebrates entertainment and commitment to improving the film industry will show a series of short films and documentaries from 7 – 10 each night, followed by award announcements and networking on Sunday night. 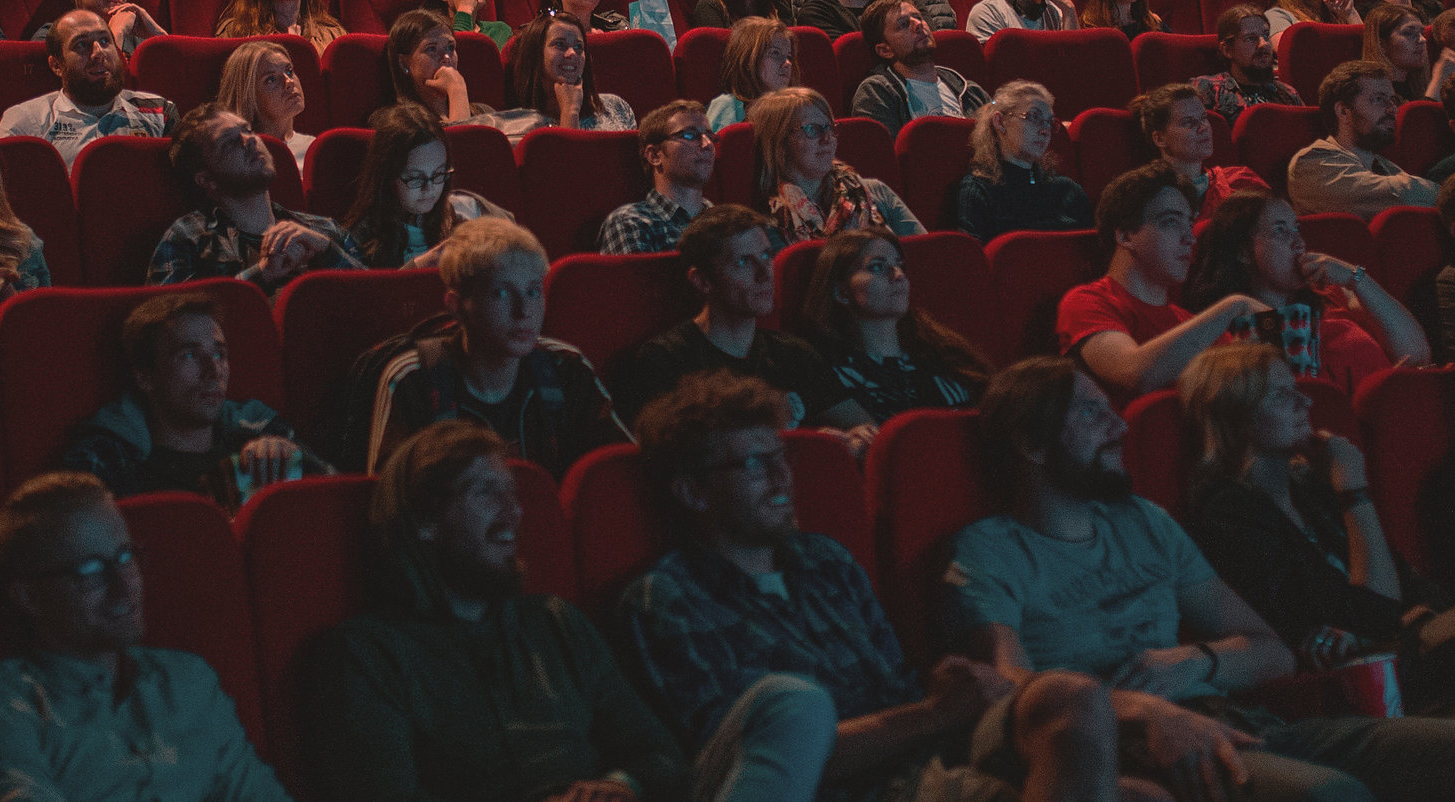 Get your disco shoes on cuz American producer Nosaj Thing is playing tracks at Jolene. He’s already made hits for Kendrick Lamar and Chance the Rapper, and now he’s gracing the meat packing district! 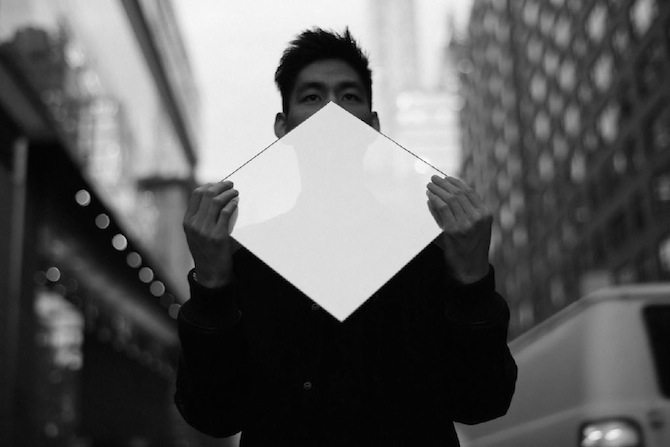 Marvel at the world around us with this encapsulating programme from the BBC, with music by the legendary Hans Zimmer being performed on the night by a major symphony orchestra. Unfortunately David Attenborough won’t be in attendance, but we bet it will still be a very special evening.

Every month through June, Nørrebro Teater will be presenting a scientific book in partnership with Aarhus University. Comedian and journalist Sebastian Dorset will present the book as well as interview someone behind the research. March’s book is about fiction, pessimism and sound. The ticket price (150 DKK) includes the book, and there are drinks at the bar afterwards where you can meet everyone involved. 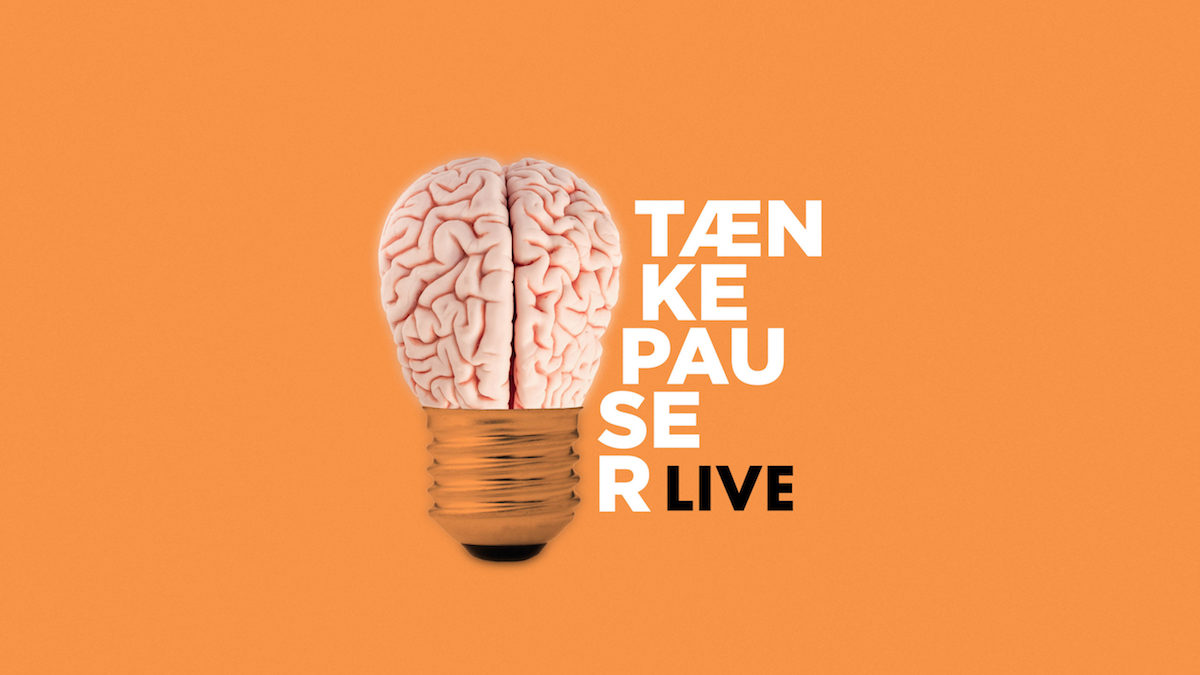 Watch the 1958 classic romantic musical, but this time in color! Set on a South Pacific island during World War II, love soon blossoms between a young nurse and a French plantation owner, who’s being courted for a dangerous military mission. It nabbed three Academy Awards in its time. If you haven’t seen it yet, you know what to do.

Music, coffee and inspiring talks to kick off International Women’s Day in the right way. 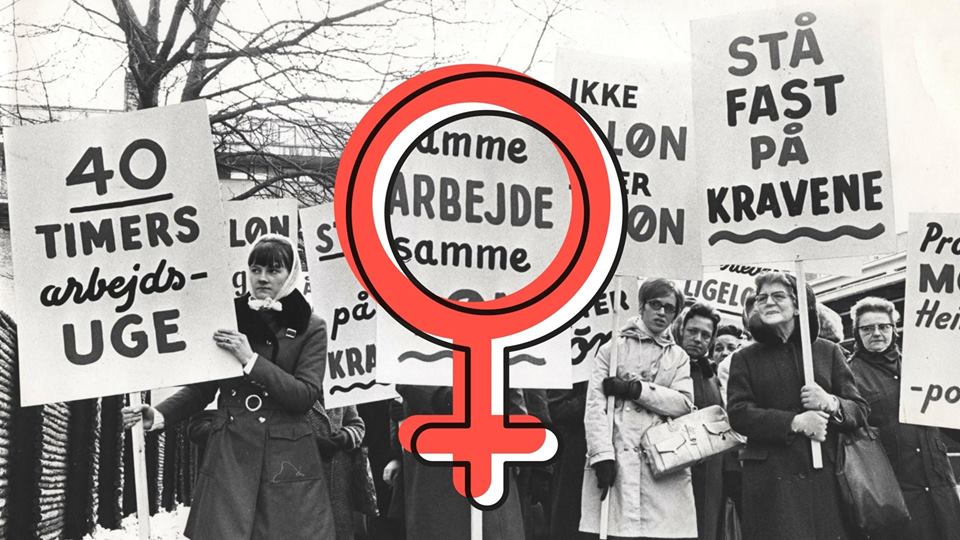 Cult Japanese animated sci-fli flick Akira tells the story of a teenage boy who acquires telekinetic powers after a motorcycle accident. Soon he finds himself in the middle of a chaotic and bloody conflict that threatens the future of Neo-Tokyo, then the entire world.

We can only assume that cafe Depanneur are upping sticks and leaving, or having a bit of a renovation, as they’re selling off all their old interiors. Everything from chairs, to coffee and even wine is up for grabs, so come and nab a bargain!

This cooking masterclass hosted by Zwilling Denmark and Windsor Fish promises to teach you how to prepare fish, how to shuck oysters, and provide knowledge about seafoood in general. The class starts with bubbles and snacks, then finishes with a gourmet meal. Tickets can be purchased here.

SPACE10 presents a new series of lectures discussing the way technology is changing the world around us and how we interact with it. From computer vision to voice searches to brain interfaces, this monthly free series will tackle the spot where humanity and technology intercept and the tension that arises from that space.

I’m Dead but I Have Friends at Cinemateket

A black comedy from Belgium follows a rock band, whose lead singer loses his voice and can’t shout for help when he finds himself dumped in a ditch and left to die. The four remaining members choose to honor their friend’s memory by going on tour with his ashes. But on the day of the tour-kick off a mysterious man, claiming to know the deceased suddenly arrives…

Head over to beloved wine bar Vinhanen in Nørrebro to celebrate the launch of the Mad About Copenhagen book kickstarter. First 200 drinks are free & they’ll be serving chocolate and toasts on the house all night. If you’re a food-lover in Copenhagen, you’ll want to know more about this book! 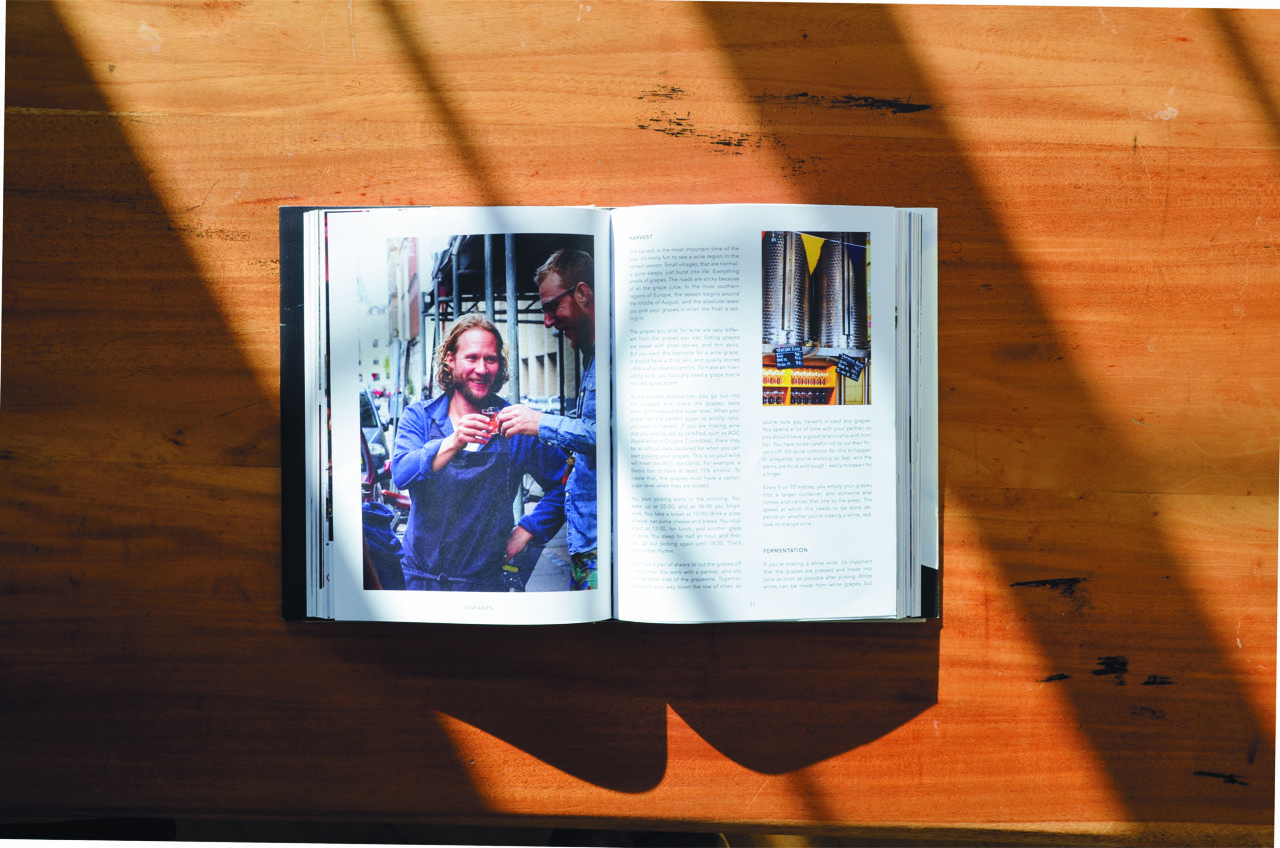 Do you like beer? Do you like the sweet taste of victory? Then you’ll love Absalon’s beer and quiz night where even the questions are beer-related. It costs 30 kr to enter; you can’t go wrong.

The annual international documentary film festival CPH:DOX is back for its 15 year. The biggest of its kind in Scandinavia, the festival continues to grow and bring exciting docs to the big screen. Check out this year’s program for a full list of all the not-to-be-missed films. 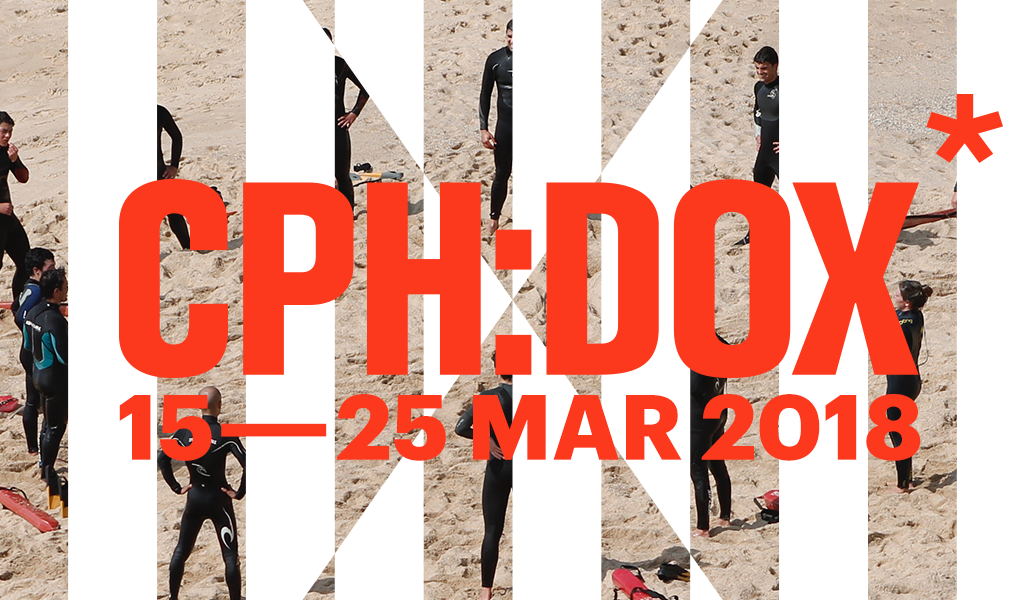 A two-day festival where you can experience saunagus under the night’s starry sky and listen to some soothing, ambient sounds. Plus follow it all up with a cool winter dip in Copenhagen’s waters. The perfect weekend to get rid of your winter cold once and for all. 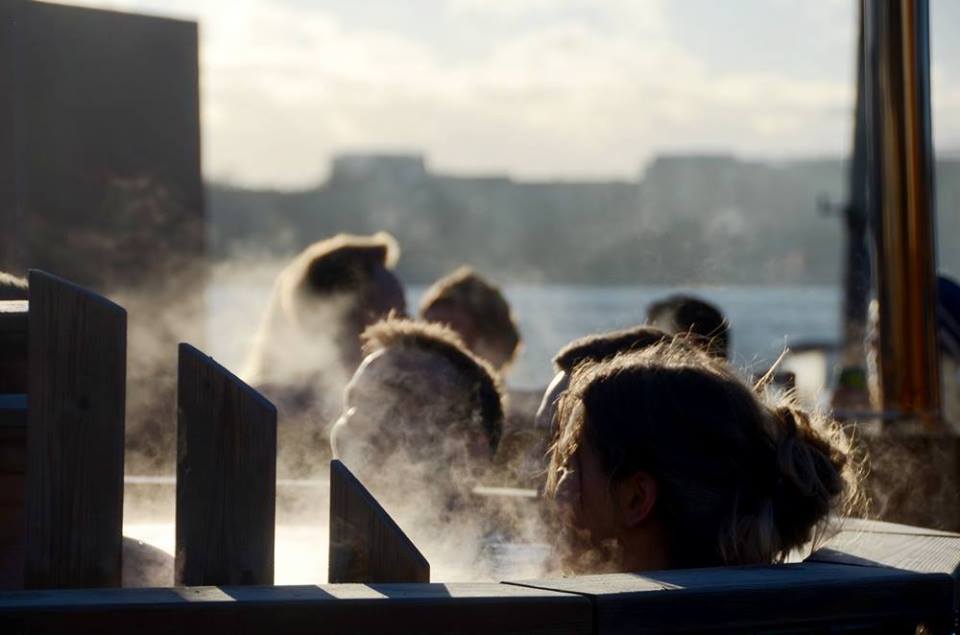 Born into the 90s

All the best hip hop and R & B from the 90’s in Lille Vega. It’s a five-hour party with the big hits and some beloved classics. 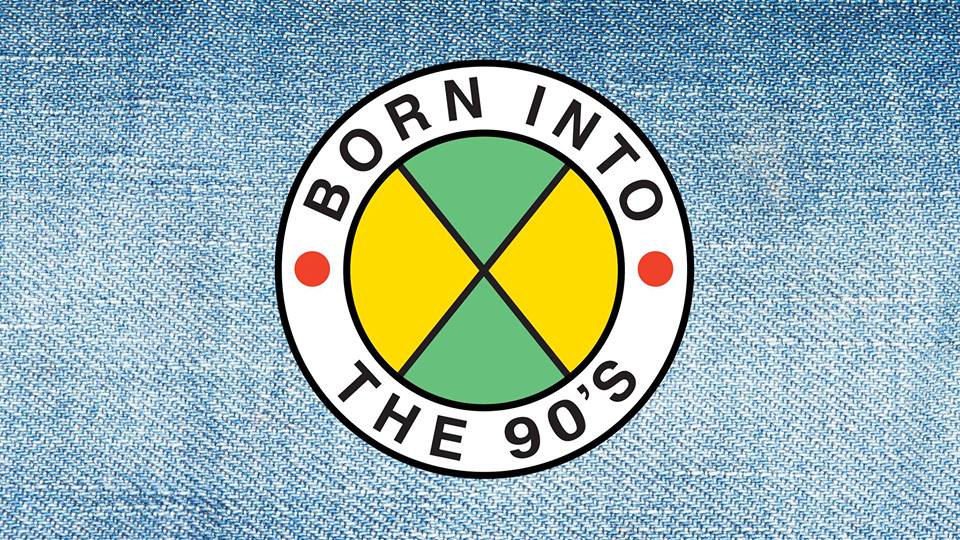 45 years of cinema at Huset

Husets Biograf want you to come and celebrate with them on their 45th birthday! There’ll be cake and popcorn and FREE FILMS! Plus, anyone who’s been involved in the cinema since its inception is invited to say a few words, cute huh? Show them some love.

Teen dream Harry Styles and his new record Sign Of The Times are making their way to Copenhagen’s Royal Arena. Lock up your daughters, husbands, mothers or pet gerbils because everyone loves Hazza.

Your chance to try out some new game prototypes at Huset’s Bastard cafe. Some of these games may never even get put into production!

Harry Potter and the Chamber of Secrets: In Concert

Music and magic all swirl together in this spell-binding concert. The Czech National Symphony Orchestra will bring Harry Potter and the Chamber of Secrets alive when they play John Williams’s unforgettable music in the DR Concert Hall.

Thought by many to be Denmark’s best live act, WhoMadeWho have undoubtedly delivered rivetting, unforgettable concerts. The trio are notorious for their high-octane acts and bubbling energy on stage. Expect to be impressed.

For the fifth year running, the Copenhagen International Improv Festival will host 140 workshop spots with 20 different teams from all different countries around the world participating. If you’re ready for a new challenge, you should totally sign up!

The dreamy R&B Danish/Canadian pair Rhye produces enchanting sounds, like a mug of hot chocolate for your ear drums.

Having already penned for Drake, the Canadian duo Majid Jordan are set to release The Space Between later this year. Their smooth and soulful pop will leave you shuddering on the dancefloor and day-dreaming about the one that got away…

50 selected artists with disciplines in modern art, ceramics, fine art and sculpture will be showing in this communal space in Nordhavn.

Lots of Canadian R&B acts gracing Copenhagen this month. Dvsn, made up of singer Daniel Daley and producer Nineteen85 (responsible for Drake’s “Hotline Bling”), make lusty, cautionary tracks about haunting lost loves and messy, bitter-sweet affairs. Not for anyone getting over a break-up. 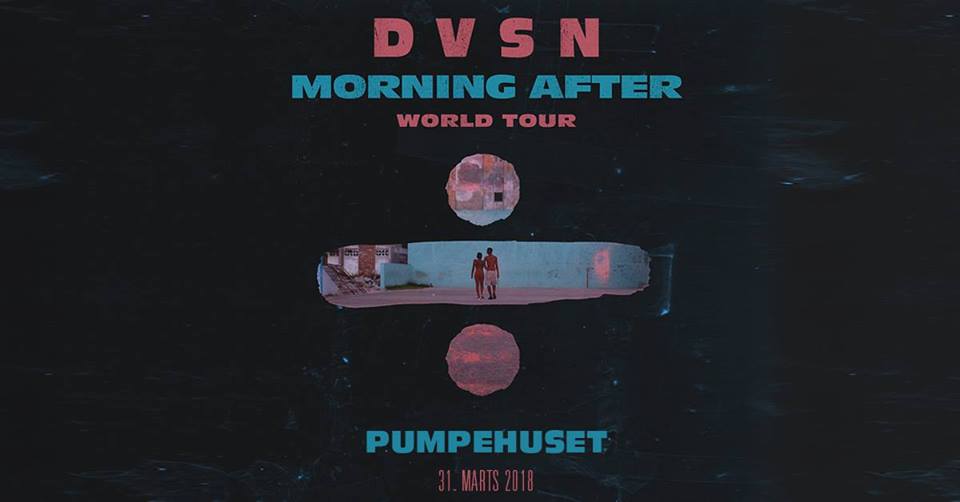 Running until March 2018, this gorgeous exhibition explores the work of famed Danish couturier Erik Mortensen. Head designer for Parisian fashion house Balmain from 1982 – 1990, Mortensen’s work is as intricate and dramatic as it is elegant. This exhibition will be a revelation for fashion-lovers. 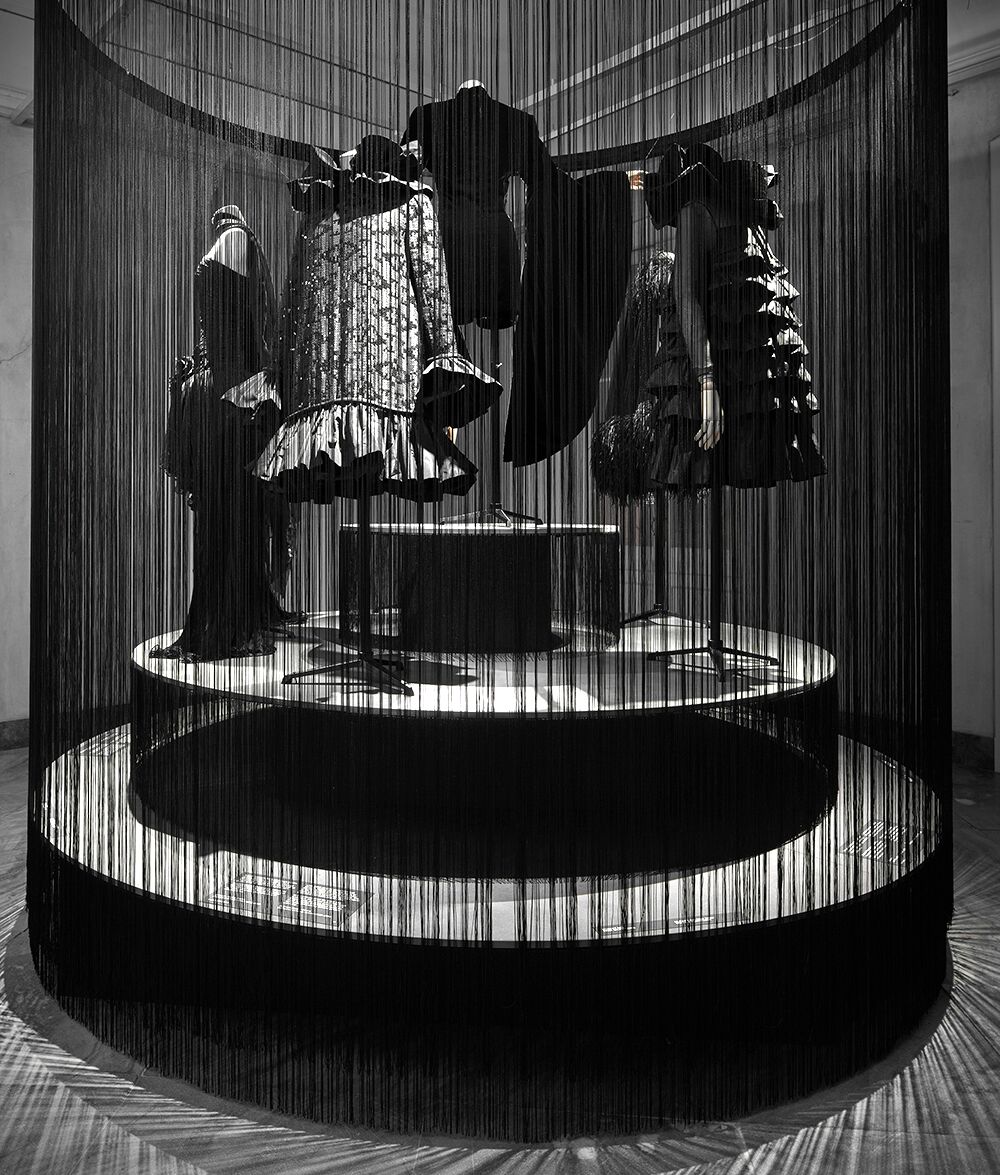 Art in the Making at Statens Museum for Kunst

Ever wonder how a masterpiece is made? This exhibition explores the process by which art is made from initial sketches through final results. Artists such as Krøyer, Degas and Rembrandt are included. On from 8th February until May 2018.

Ceramics lovers: this is not to be missed! A major showing of over 160 pieces of ceramic art from Picasso, this exhibition at Louisiana is the first of its kind in Scandinavia and is truly special. On until end of May.