In February in Helsinki, the coats are still on, but there’s plenty of places to warm up around Finland’s capital. It may be the shortest month of the year, but February is filled with live music, health events, crafts, comedy, and expert speeches. The late-winter festival of Laskiainen (Shrove Tuesday) also falls in February, bringing with it celebration and food – two of the best cures for the winter blues!

Discover the best events Helsinki has to offer this month, including festivals, concerts, films, and more:

Are you passionate about protesting racism, fascism, and other denials of human rights? If so, come to this flash mob-style protest happening in Senate Square. This protest won’t include signs or costumes, the participants express themselves via voice and body. Free event. 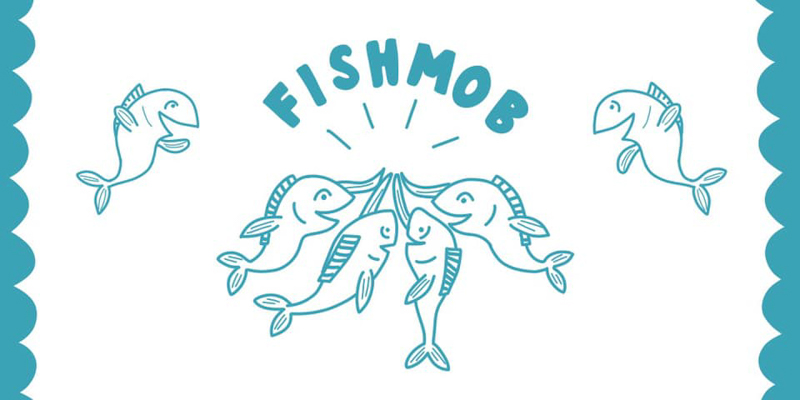 Guitarist and singer-songwriter Dave Lindholm has been making an impact on the Finnish rock scene since 1971. Still going strong, he’s visiting Kaski Bistro & Bar in northeastern Helsinki to perform this February. Tickets are 10€ beforehand or 12€ at the door.

Fazer, a bakery and confectionary company, has their headquarters in neighbouring Vantaa. This day of health and wellness includes expert talks, including from Fazer’s own Brainhow project. There is also, of course, Fazer food and tea from Johan & Nystrom. Tickets are 15€.

Music Theatre Käpsäkki’s spring impro performances kick off right at the start of February. The in-house team of actresses is comprised of Jaana Saarinen, Sari Siikander, and Elina Aalto, who are joined by a changing roster of guests and musicians. Tickets are 14,90€. 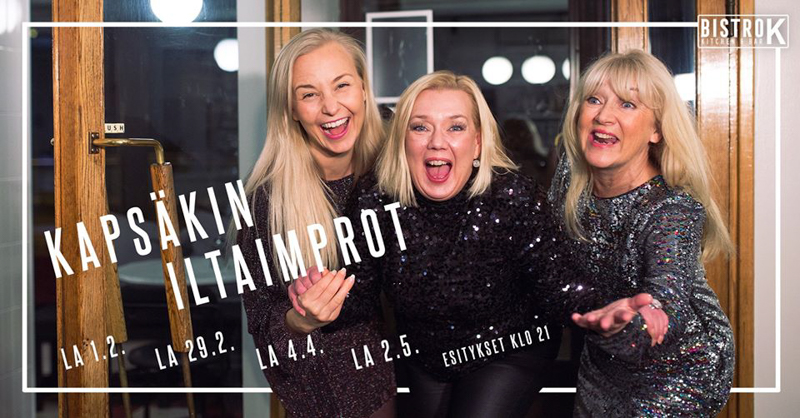 Andrea Giunta, an Argentinian art historian, researcher, and professor will give this keynote lecture about often ignored areas in Latin American art. She will focus on works by women and people of colour, whose achievements are often overlooked in the canon of western art education. Free event. 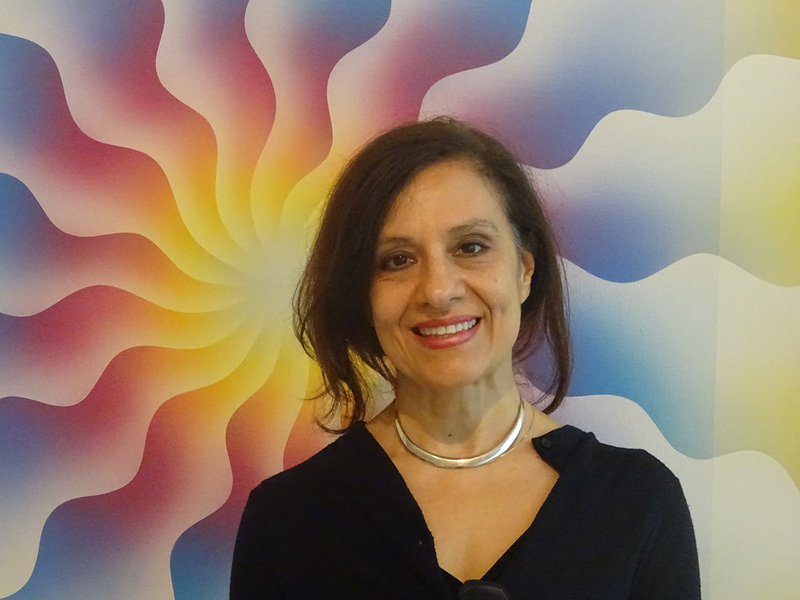 On the Rocks bar goes back to the golden age of music with DJs spinning classics from Count Basie and Duke Ellington. They’ll spice up the playlist with lesser-known gems too to create a night for swing dance lovers. Free event, and reoccurring every Tuesday. 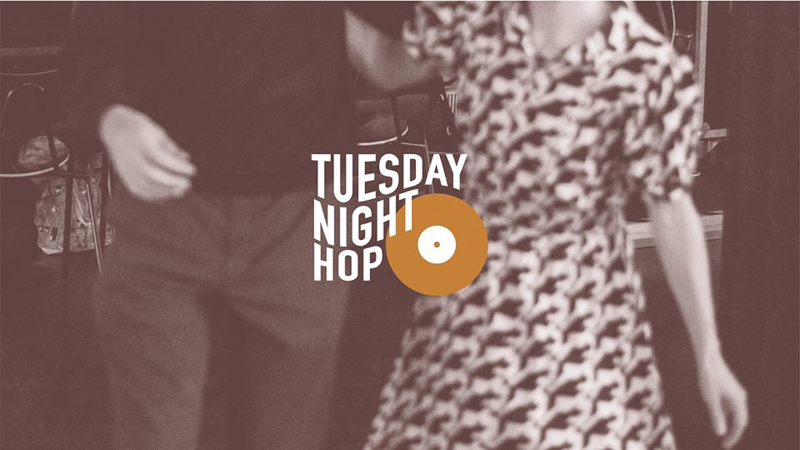 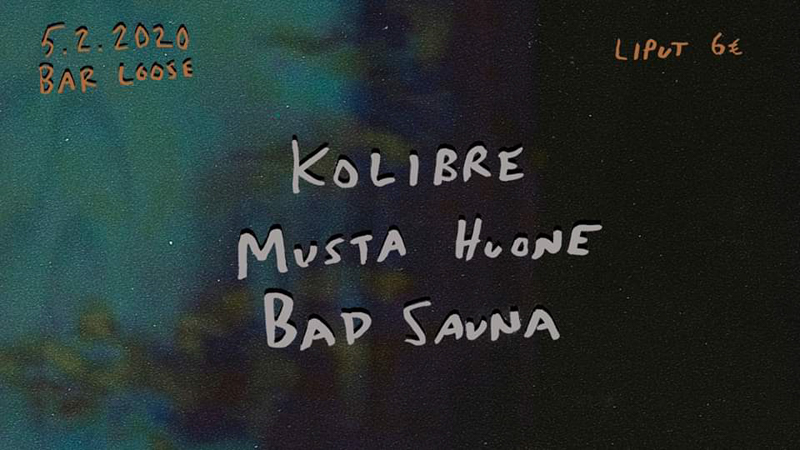 AINON is a local Helsinki band formed by Aino Juutilainen. The quartet plays music inspired by jazz, classical and contemporary, and this time they’re playing at Juttutupa, a restaurant and events venue in Hakaniemi. Tickets TBA. 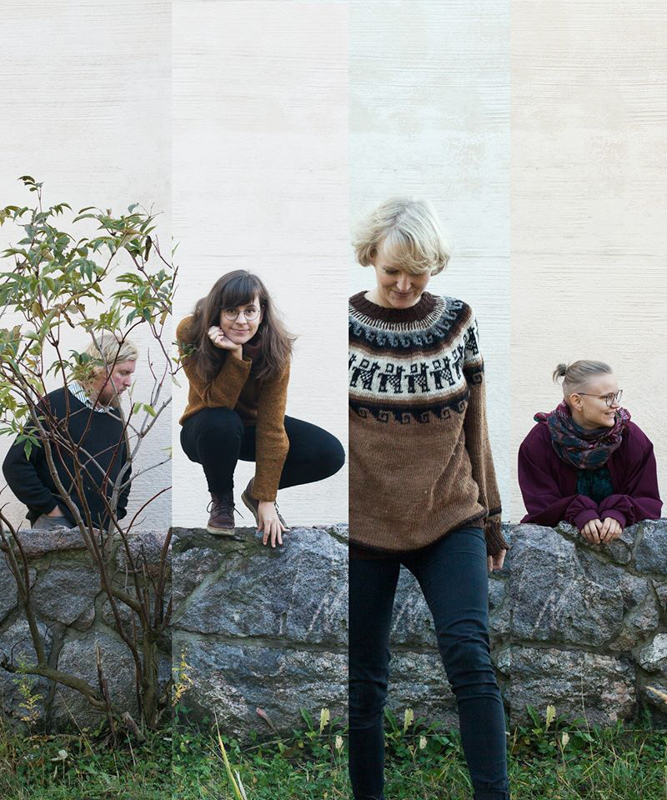 Helsinki’s central library Oodi is hosting a Harry Potter book night for children and adults alike. There will be all kinds of wizard-themed programming for the entire family. Free event. 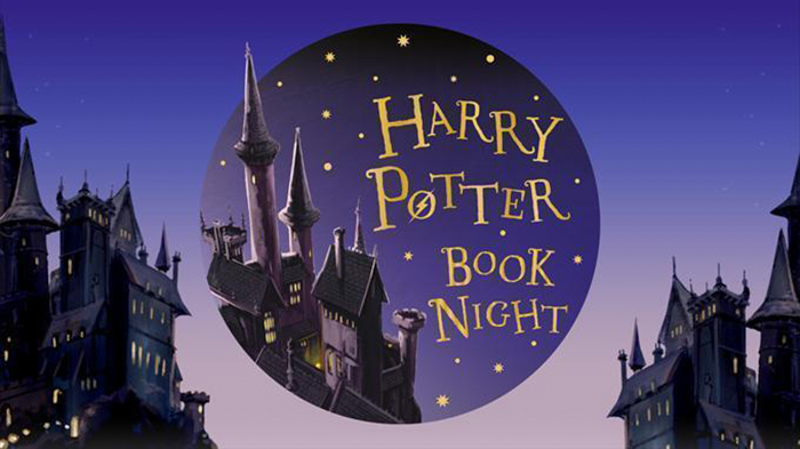 Abysmal is a new drag club who are putting on a performance in subcultural centre Loukko. Loukko commonly hosts drag events, so these eight performers are in good hands. This performance is 1960s themed, and examines the changes that have happened since that decade. Tickets are 5€. 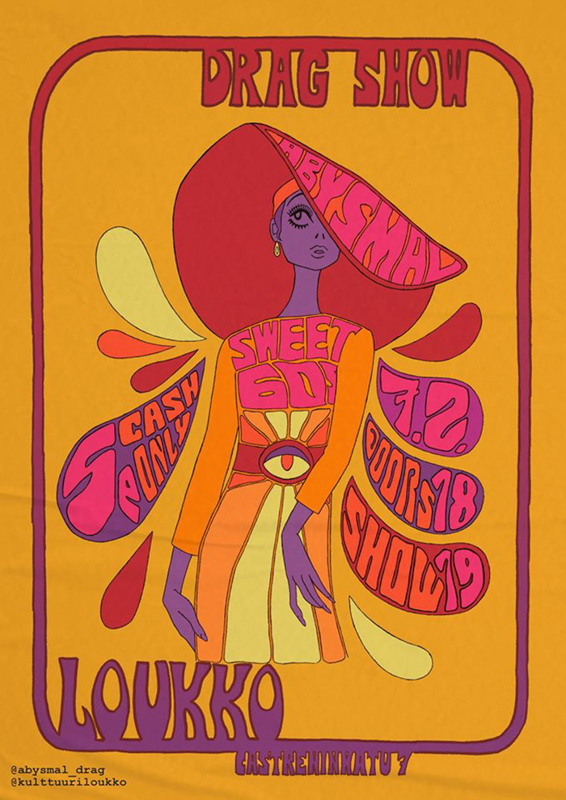 Whether you’re pining for your younger days in the 90s or you wish you had been there, if you’re a fan of 90s music and parties, this is your night. On the Rocks club will be filled with various genres of 90s music all night. Dress in your best overalls, butterfly clips and tattoo chokers. Tickets are 10€.

If you’re interested in the sport of gliding and wouldn’t mind also taking to the seas, this is an event to look into. Finnish Gliding Team is hosting a weekend cruise between Helsinki and Stockholm, during which participants will get to learn from experts and meet other gliders. Tickets are based on the ship’s hut types, and range from 144-349€. 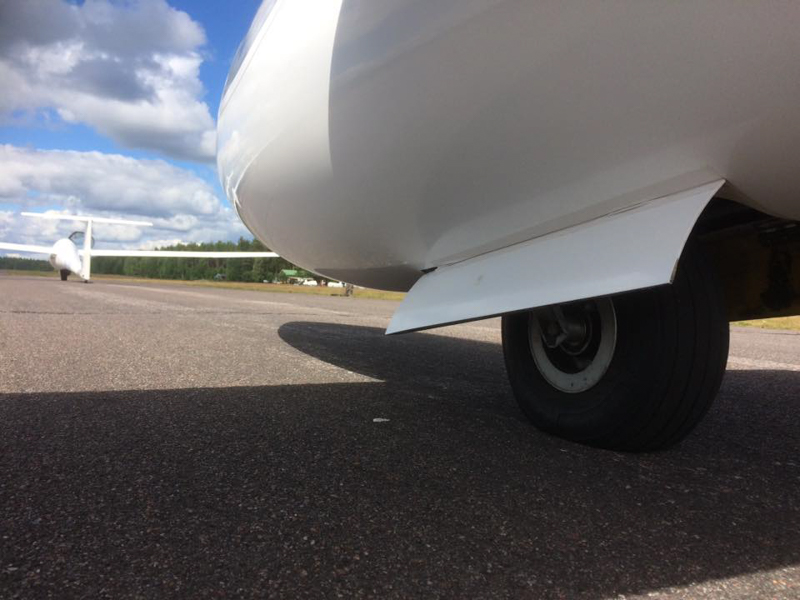 Minä Olen is a fair for mental, physical, and emotional health. It will bring together sellers of wellness products and services, expert speeches, and workshops. Come find the thing that helps you balance all aspects of your health. Tickets start at 25€, workshop tickets are seperate.

Come to Subcultural Centre Loukko to be tattooed by Tali Ball, Max Spoljaric, or Haley Lykantropia. They will all be doing tattoos from their flash sheets on a pay-what-you-can basis, ranging from 50-100€. An additional material fee of 15€ applies as well. Loukko will serve vegan treats all night. 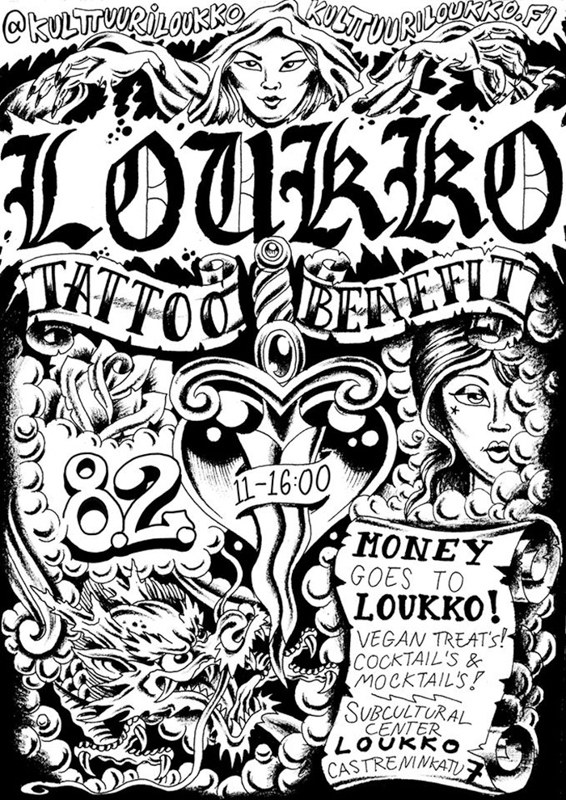 The World of Hans Zimmer – A Symphonic Celebration

For the first time, legendary composer Hans Zimmer’s film music will be performed by a live orchesta in concerts around the world. Hans Zimmer’s hand-picked team of musicians will perform songs from films like The Lion King, The Dark Knight, Inception, and Interstellar. Tickets start at 69€.

If you’re in the mood for a laugh, this is a promising event! This stand-up night will see sets from Ursula Herlin, Lasse Oikarinen, Ray Zambino, and Eero Corso. The place is Wanha Satama events venue on Katajanokka. Tickets are 16,50€.

Verstas247 is a crafts workshop which offers many unique activities such as this. To celebrate Valentine’s Day, bring a friend or lover with you to customise a ceramic box with transfers. The box will be fired in Verstas247’s oven and you can pick it up in a week. One box is 39€. 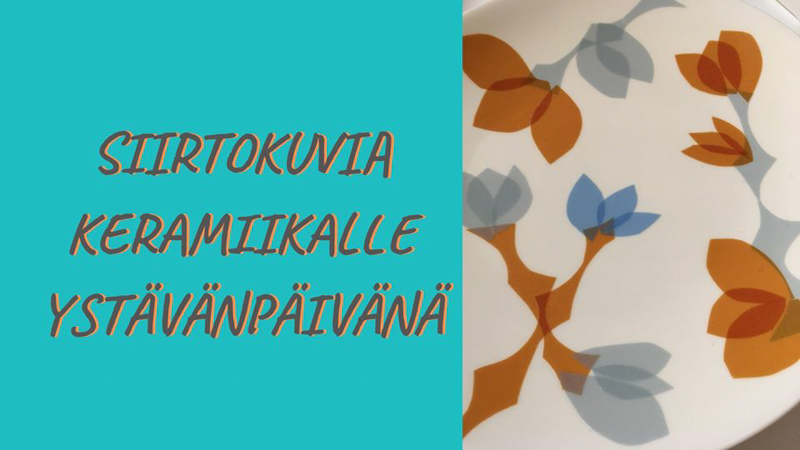 Natalia Kallio’s seminal performance work is a combination of spoken word, strong visuals, and activism. Kallio advocates for amplifying the voices of women and other oppressed groups, who “have too small boots”, meaning “too small of a voice”. Visuals are by Kiia Beilinson. Tickets start at 22,50€. 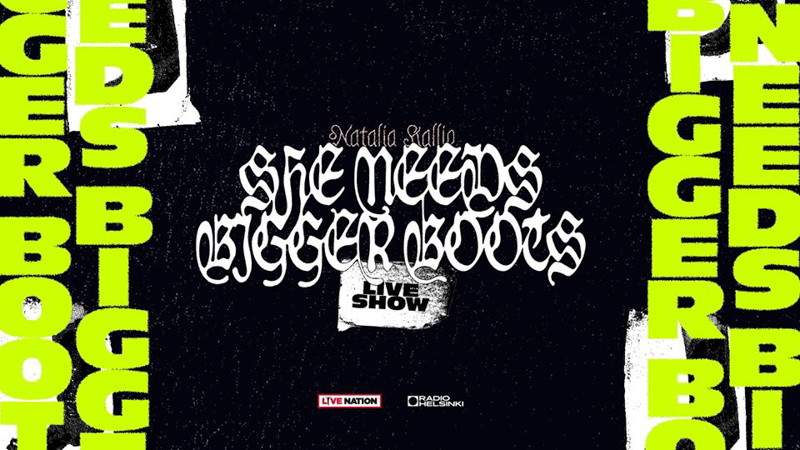 Culture centre Caisa invites everyone to come take part in a Valentine’s Day photo shoot which celebrates different and out-of-the-ordinary people and couples. Come either in a pair or alone, either way is okay for celebrating equal rights! You will pose in underwear with manekins in a studio. Free event. 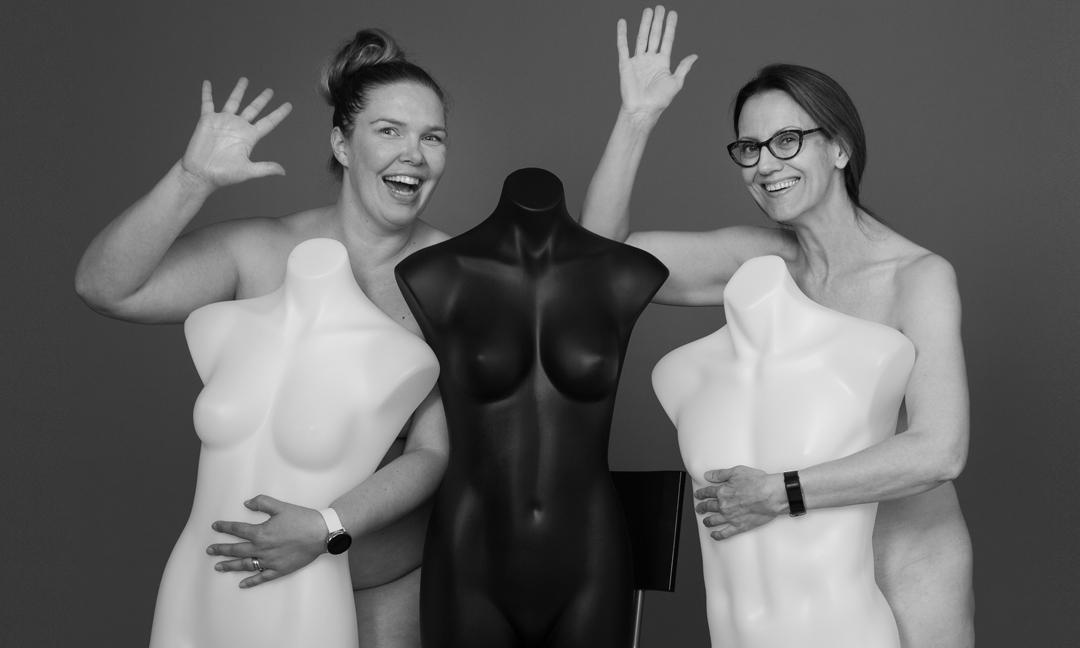 The local band Sirja & Konfuusio is celebrating their album release with a whole festival. This one-day festival at Konepaja is a celebration of and opportunity for independant musicians who want to showcase their art. Eight bands will be performing. Tickets are 14€. 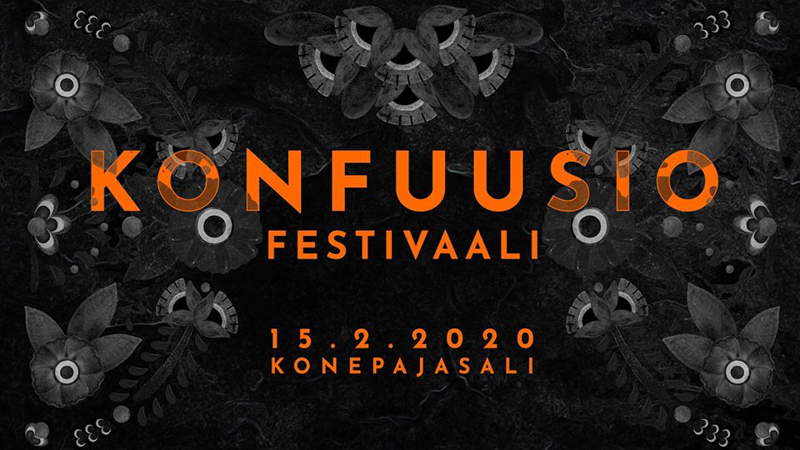 Interested in seeing five spaghetti westerns in their original 35mm format? This film screening by Filmikulttuuri.fi and WHS Theatre Union is for you! A day ticket is 30€ and includes a literal spaghetti dinner after the films. Single tickets are 9€. 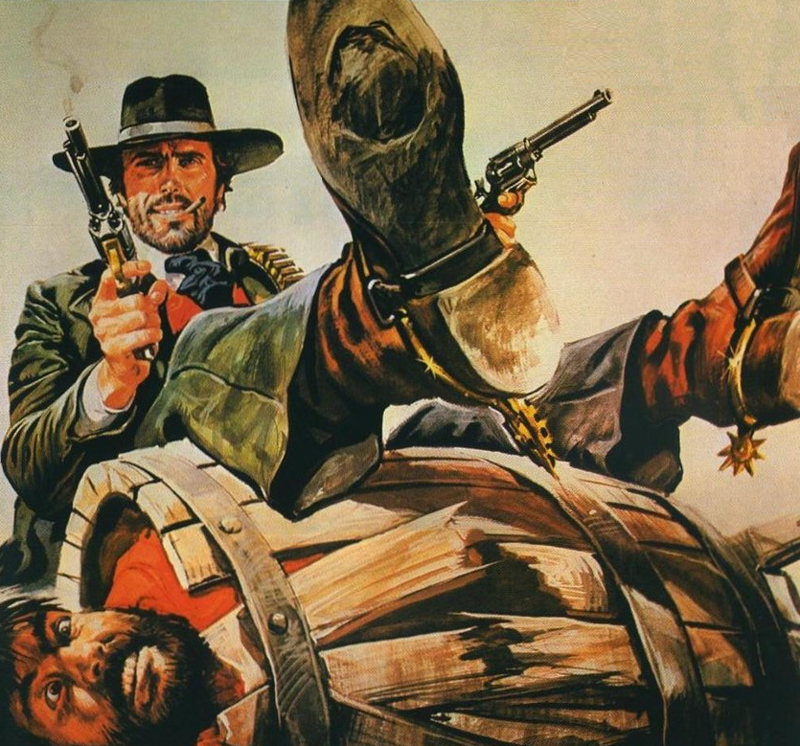 We use Mailchimp as our marketing platform. By clicking below to subscribe, you acknowledge that your information will be transferred to Mailchimp for processing. Learn more about Mailchimp’s privacy practices here.