The Copenhagen Jazz Festival takes over the city’s venues and public spaces every July. As one of the biggest celebrations of Jazz in Europe – with over 1,300 concerts – it brings hoards of visitors and musicians alike, and has helped strengthen Copenhagen’s reputation as a celebrated Jazz capital of the world. But the history of Copenhagen’s jazz scene extends considerably farther back than the 1979 birth of the festival; jazz has been the Copenhagen’s soundtrack for nearly 100 years.

The first recording of Jazz in Denmark was by musical pioneer Valdemar Eiberg and his orchestra: violinist Otto Lington along with saxophonist and clarinetist Kai Ewan. Their 1924 hit, “I’ve Got A Cross Eyed Papa,” sparked early public interest in the genre within Denmark. Although jazz began to develop more of a dedicated following around the country, many classical musicians and public figures remained resistant to the new musical form. One such prominent adversary was Emil Holm, the director of the state broadcaster Denmark’s Radio (DR), who called it “saucepan noise.” It wasn’t until 1964 that Radio Big Band was established on DR and the genre was given prominent billing.

Carl Nielsen, the famed classical composer, was another contemporary who remained unconvinced by the higher values of jazz. “Never before has music art been so badly off at this moment. From being a spiritual value that we all gathered around, it has become an harlot offering from open doors and windows from Basement Halse and stinking Jazz Dens,” he said (sneeringly, one imagines).

By the time St. Louis-born dance legend Josephine Baker performed at Tivoli in 1928 – famously barring her bosoms in front of the crowds – jazz had become a symbol of unbridled expression. 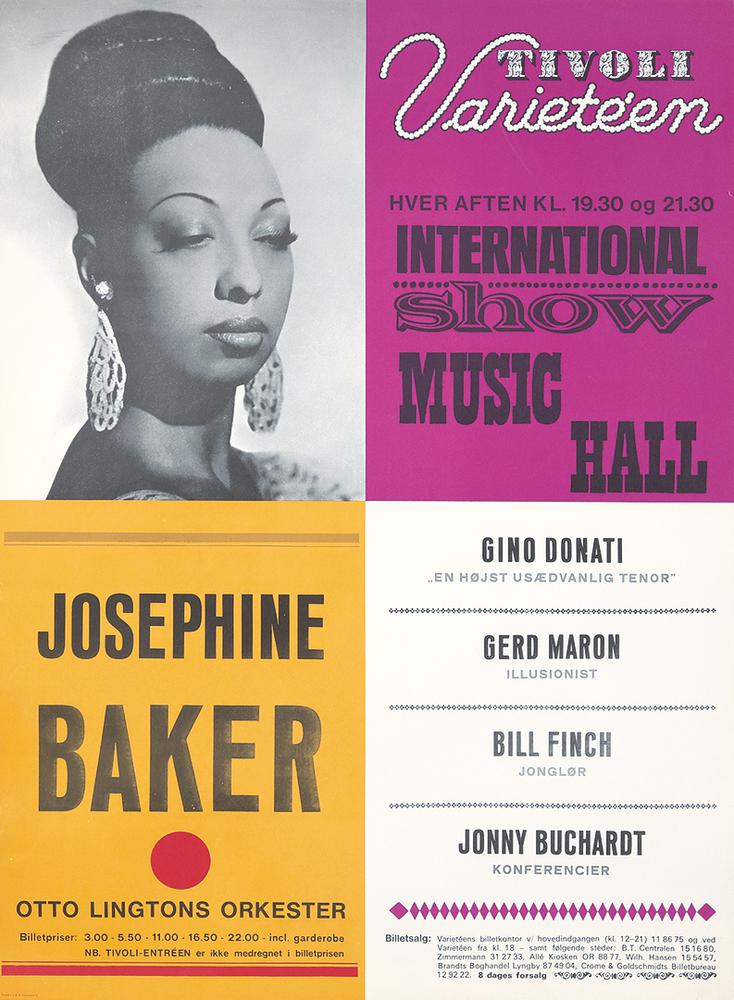 The years just before and during the Second World War proved fruitful for the development of jazz within Denmark. While the Nazis outwardly opposed it – Goebbels called it “degenerate music,” which we believe can only speak to its virtues – citizens in occupied Denmark saw it as a way to oppose their living situation; it began to flourish as an art form.

“From 1933 on, advocating jazz became part of the anti-fascist culture-radical movement,” said Erik Wiedemann, in his book Jazz i Danmark.

With few foreign musicians entering the country and the numbers of overseas music imports dropping, the onus fell on Danish orchestras to entertain the people and keep morale high. Home-grown groups like the Harlem Kiddies, an Afro-Danish orchestra with a Jewish singer, gained great notoriety during the occupation.

“The mere notion of an Afro-Danish orchestra with three black musicians and a Jewish woman that sold out all the biggest Copenhagen venues during the German occupation – when the Nazis were practically goose-stepping through the streets – is surreal,” says Anne Dvinge in African and Black Diaspora: An International Journal. 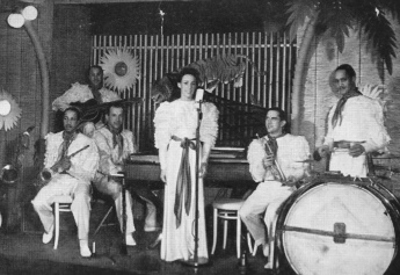 “Listening to an orchestra that they knew the Nazis would not like gave audiences a sense of being rebellious.”

By the 1950s and 60s, black jazz musicians began to flock to the Danish capital, seeing it as a welcome contrast to the racial discrimination they faced in the US. Following in the steps of legendary musician Louis Armstrong, who met with rapturous applause from crowds at Copenhagen Central Station in 1933.

In fact, the earliest known footage of Louis Armstrong is from Copenahgen in 1933 where he and his band played three songs: “I Cover the Waterfront,” “Dinah” and “Tiger Rag.” 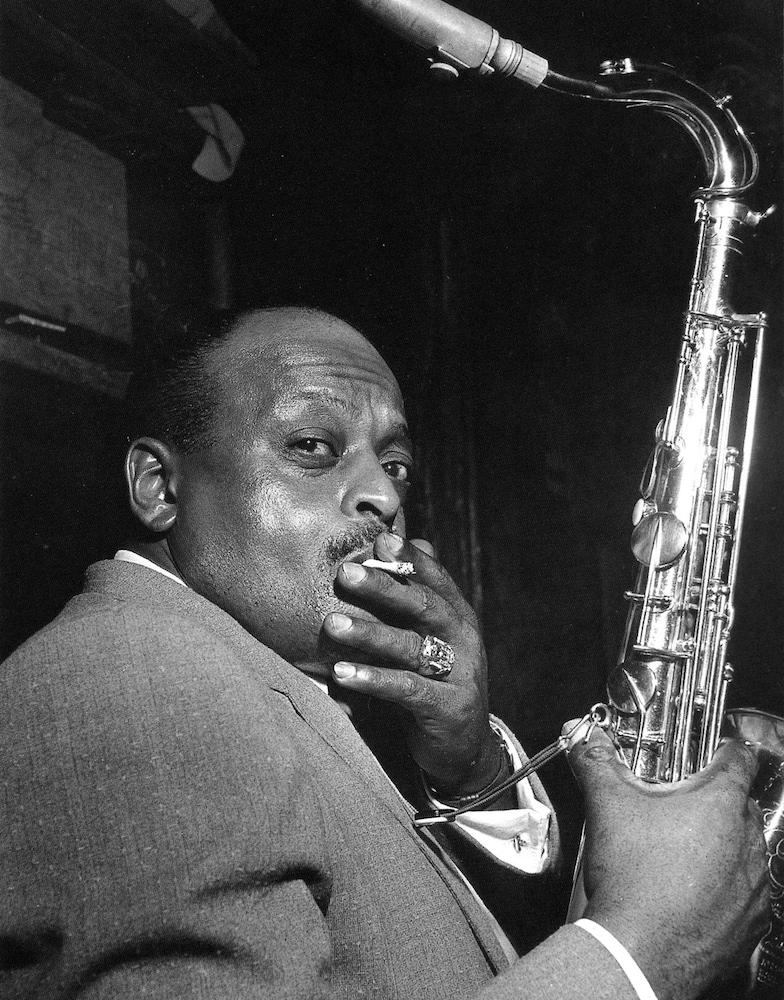 Saxophonist Stan Getz spent three years living in Kungens Lyngby from 1958. And another icon, saxophonist Dexter Gordon – who resided here from 1962 until 1976 – had such a love for the place he nicknamed it “Copenhaven,” and even called his 1969 album “A Day In Copenhagen.”

“Since I’ve been over here [in Denmark], I’ve felt that I could breathe and just be more or less a human being, without being white or black,” Gordon said.

An enticing reason so many of these icons came over to Scandinavian shores was the chance to play at the formidable venue Jazzhus Montmarte, opened in 1959. And although it experienced a few wobbly years and closed in the late 70s, it reopened in 2010 on Store Renegade and still remains a pivotal jazz hub.

There are still inklings of the city’s long love affair with the genre dotted around contemporary Copenhagen. The street names of Sluseholmen act as a prominent public reminder of the special relationship between the Danish and American jazz scenes. And the continued success of the Copenhagen Jazz Festival, both the larger festival in summer and the smaller one in winter, demonstrates that the appetite for a good jam session still persists to this day.

Where to See Jazz in Copenhagen:

Want to pay your respects to a jazz great? Find Ben Webster’s grave in Assistens Kirkegård in Nørrebro.